Community Update one for Galaxy at Arms: A Call to Arms Modification

Welcome to the official Galaxy at Arms Moddb Page

The Galaxy at Arms team primarily consists of members that are or were previously apart of the Galaxy at War mod group. This will be a separate mod than that to Galaxy at War since it is far from a simple port from Assault Squad 2 into call to arms. Galaxy At Arms will be heavily multiplayer focused with campaign coming at the tail end of development. Galaxy At Arms using entirely new props, sounds, models, and mechanics that both weren't present as well as not possible through Assault Squad 2.

HD weapons, to go along with skins,

HD props, as many as possible for the planetary focus

Improvements to base game AI

Hud for weapons and direct control 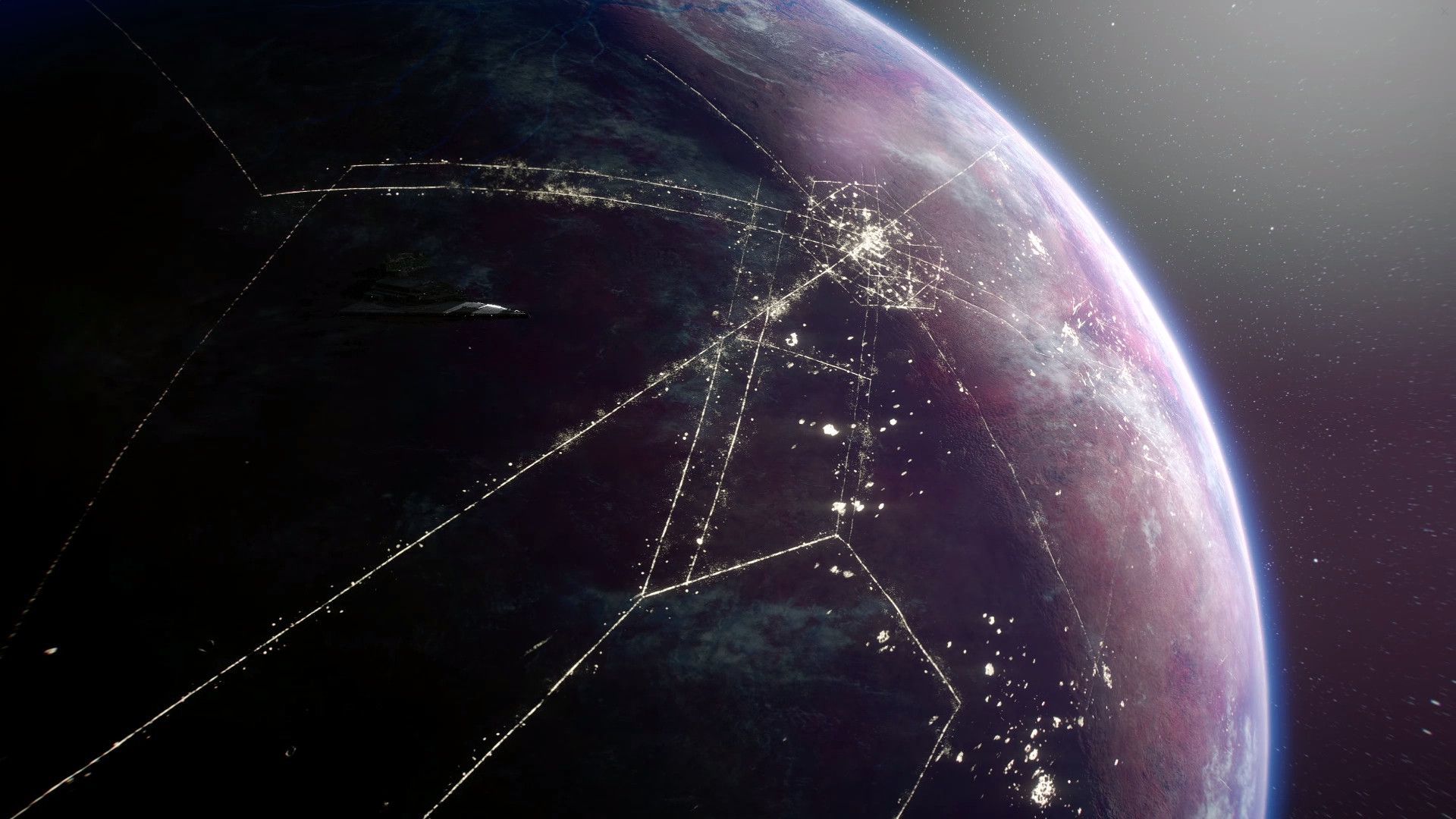