It's been a while after the last update news. This mod pacing quite slow because some members were resigned from the team, including our Concept Designer HeartbreakOne that too busy with his school. Moreover the team have shared members in another mods.

But this not means there are no progress. Here what have been done in this one month: 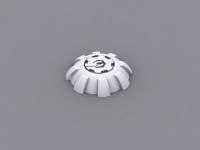 "The only base defense for drones, can be upgraded with one addons weapon" 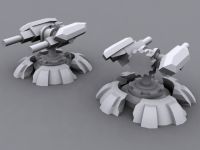 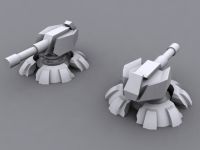 And here's the upgrading animation: 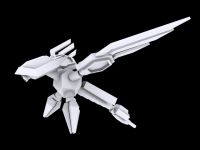 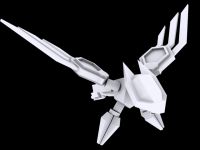 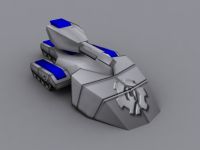 Nice update Recolonize team, as I said in the images of each defence, the designs look unique and sleek.

The Steel Wing, (cool name btw), looks like an awesome model/idea to me.

The Lurker Tank skin looks very good for an early attempt. As long as the skinner keeps practising, he should improve steadily overtime. (Personally I actually like the drone logo, being on the front. Even if you remove the logo from the front, I suggest making it smaller and putting it somewhere else on the tank).

It's sad to hear that HearbreakOne had to leave the team, he was a great concept artist and a nice guy. Obviously RL will take the highest priority. :(

Hope the mod continues to release such original content. :D