We received some good news regarding Tiberian Sun: Reborn, so I just want to take a moment to address that and let you all know about what our plans are.

Merry Christmas to you all and thanks for sticking with us during this tough year. Covid-19 has tested all of our collective resolve this year amongst other challenges, but we're pushing on through and looking forward to what 2021 brings!

We received some good news regarding Tiberian Sun: Reborn, so I just want to take a moment to address that and let you all know about what our plans are. As a special present to the fans of TSR, Wallywood has contacted us and outlined his intentions to let any legal documentation regarding the project to expire in the new year.

This is obviously great news for any fans of the project, as it means that we can get it back up onto the launcher and freely develop the project once again when we are ready and able to do so! Some may say that we already had the rights to develop the game regardless of the documents, but the truth of the matter is that the situation earlier this year really halted our momentum on the project at the time by killing our enthusiasm and drive to continue. We wouldn't have been able to continue development even if we'd chosen to, because we were mentally fatigued at that point. This news is great for Reborn's future though, as it will ensure that it is completed someday.

That being said, we do have some more immediate plans for the project. A large portion of the team and I had a quick meeting the other night and here is our current plan for what we're aiming to do with Reborn in the near future:

We ain't done by a long shot yet, and one day I hope we release a game that lives up to what we all want Reborn to be in our heads!

On another note, I have a sneak preview of the GDI Radar that Kane000 and Sentry have been working on! Check it out: 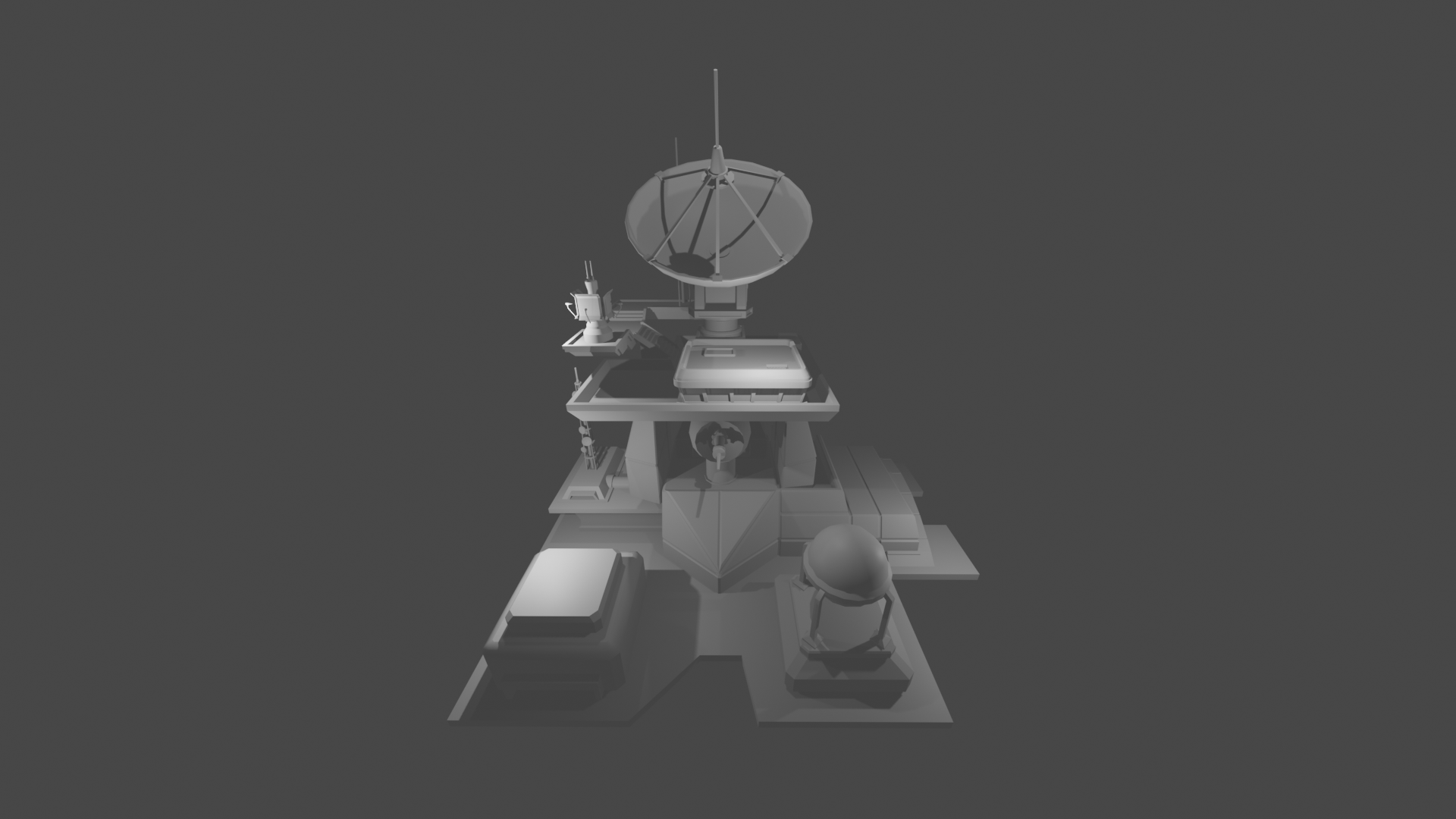 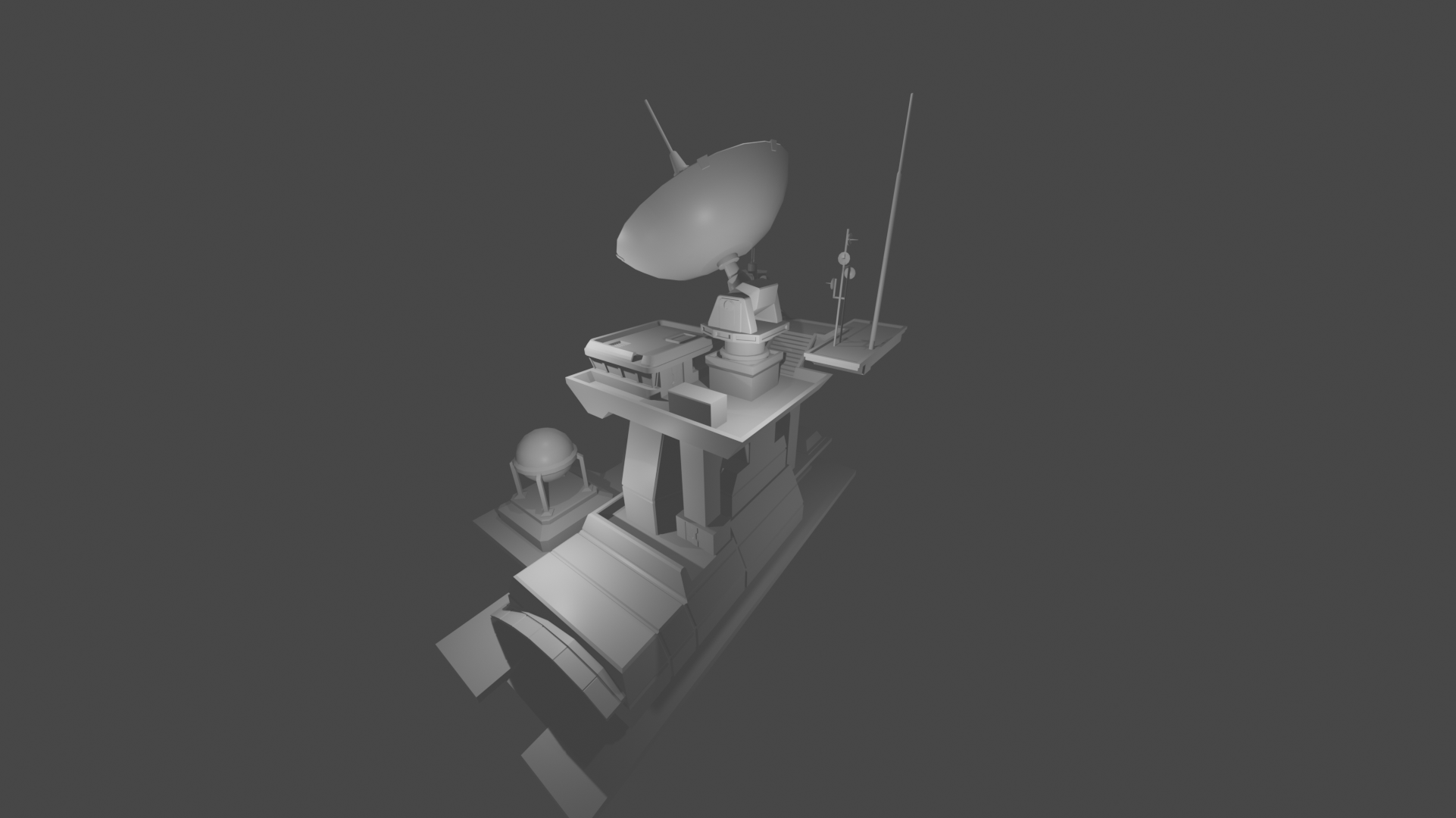 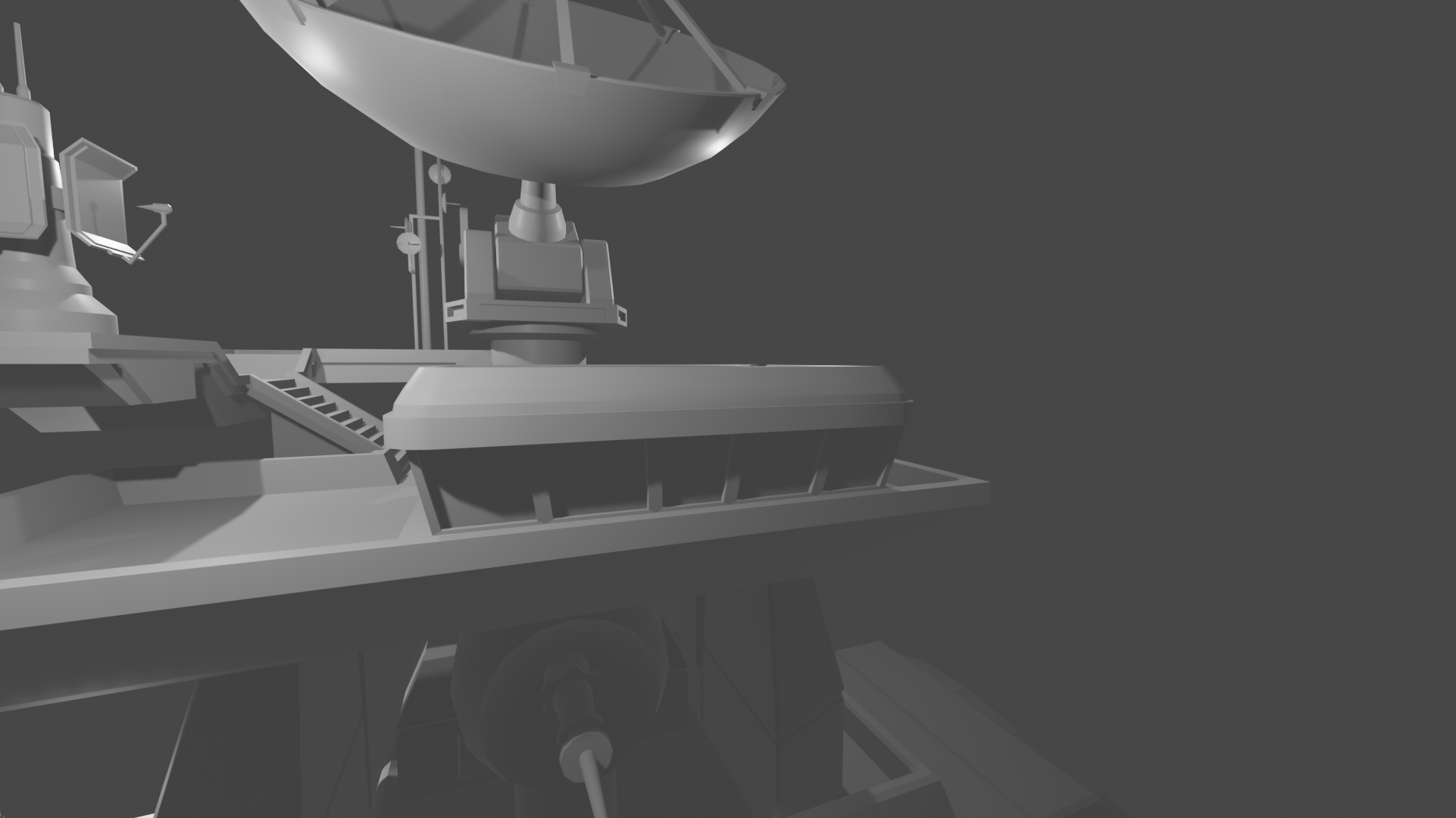 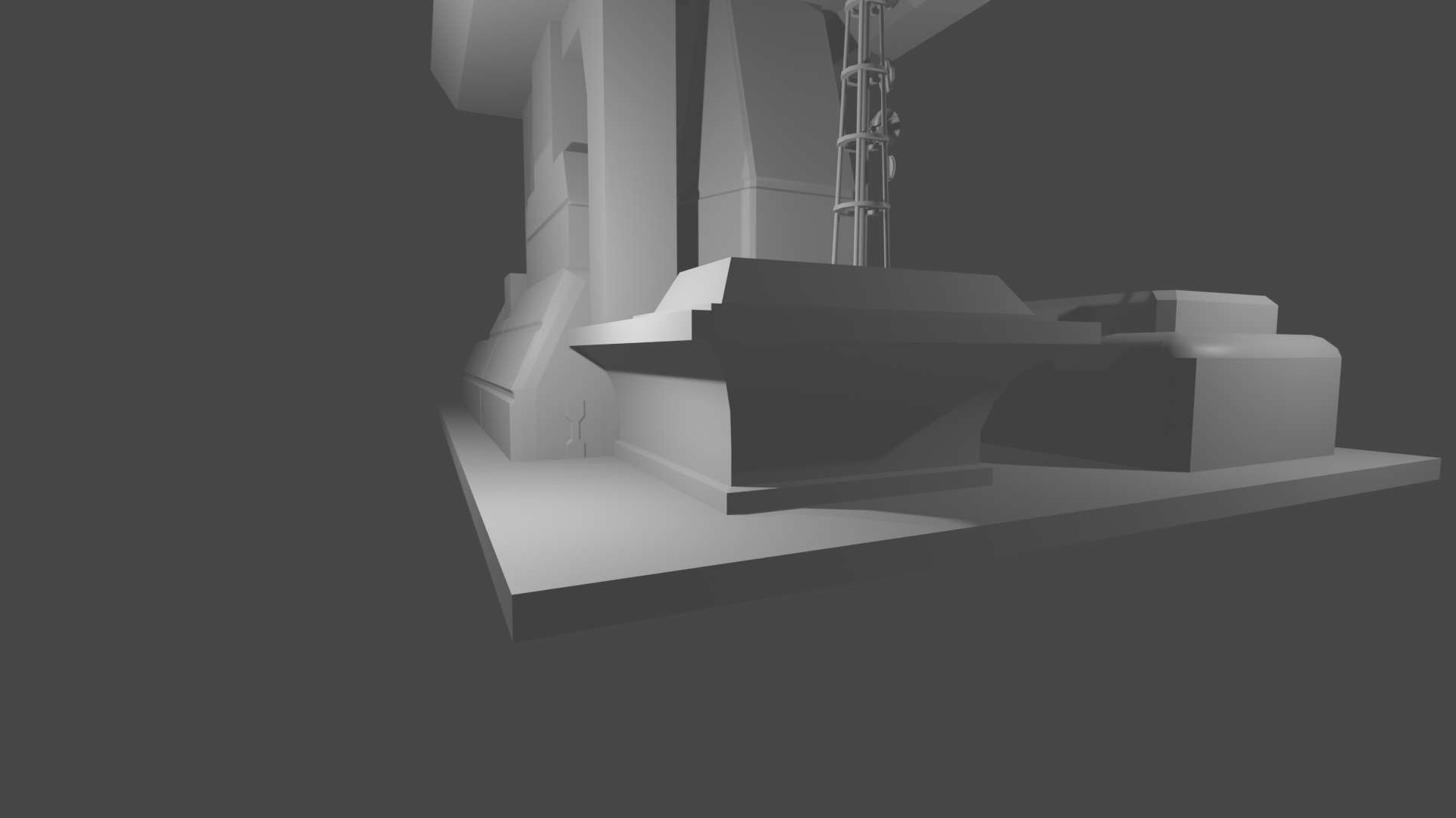 Praise be to Kane!

I still remember the amazing Westwood animated installers!! How we watched in awe Dune, C&C and Tiberian Sun on our old-old PCs! :D

This is great news!