Rebel Surge has been updated. I fixed lots of bugs and reworked some things.

Thanks to everyone who played the previous version and reported me bugs.

I'm glad I received so much feedback, it did help me to find out bugs and glitches. So, here you can see the list of changes:

Bug fixes:
- Fixed many weird reflections on both maps.
- Fixed helicopter crash bug.
- Fixed the bug where citizens could go through a combine shield.

There are some more little changes that are not worth mentioning. 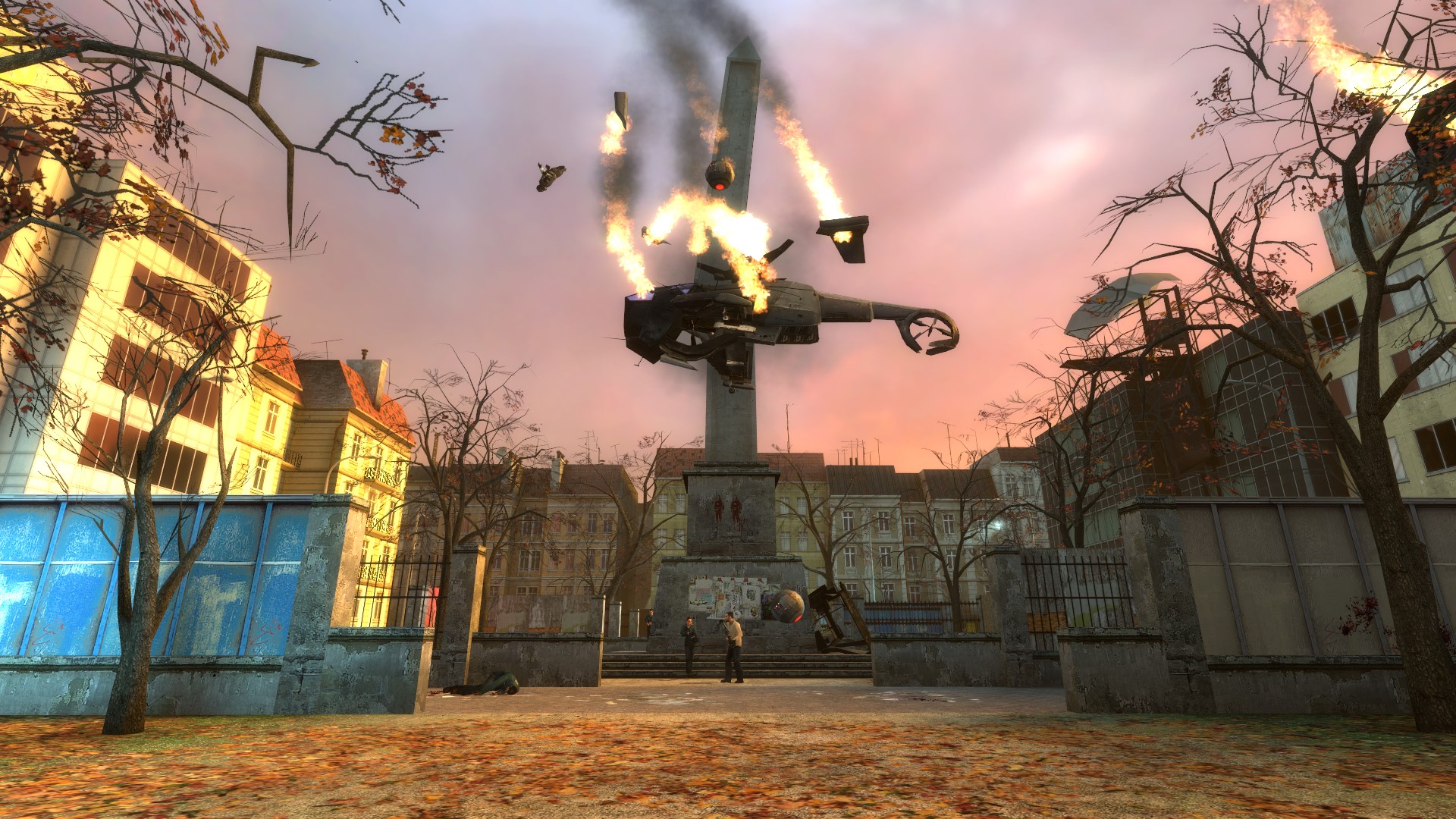 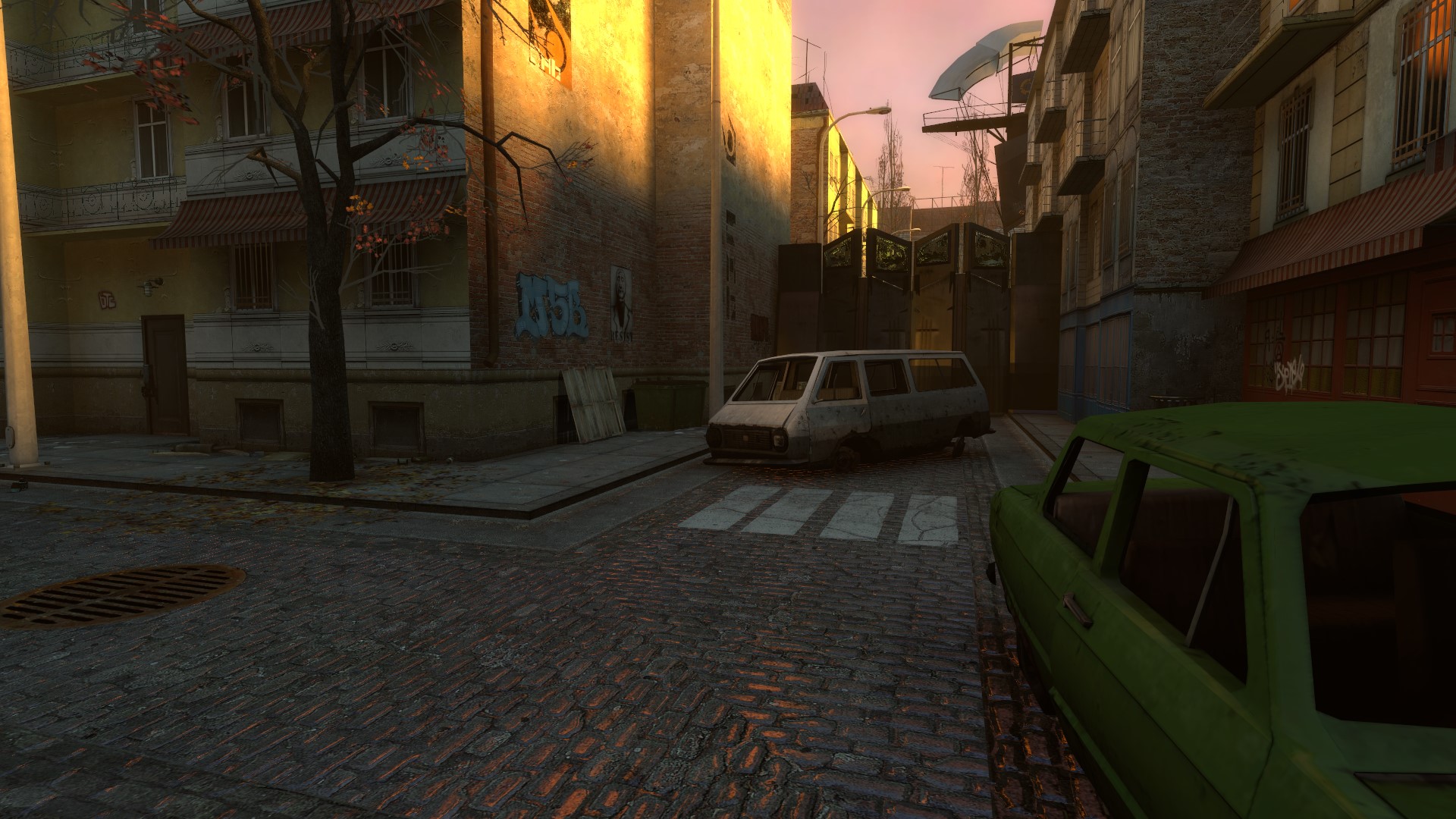 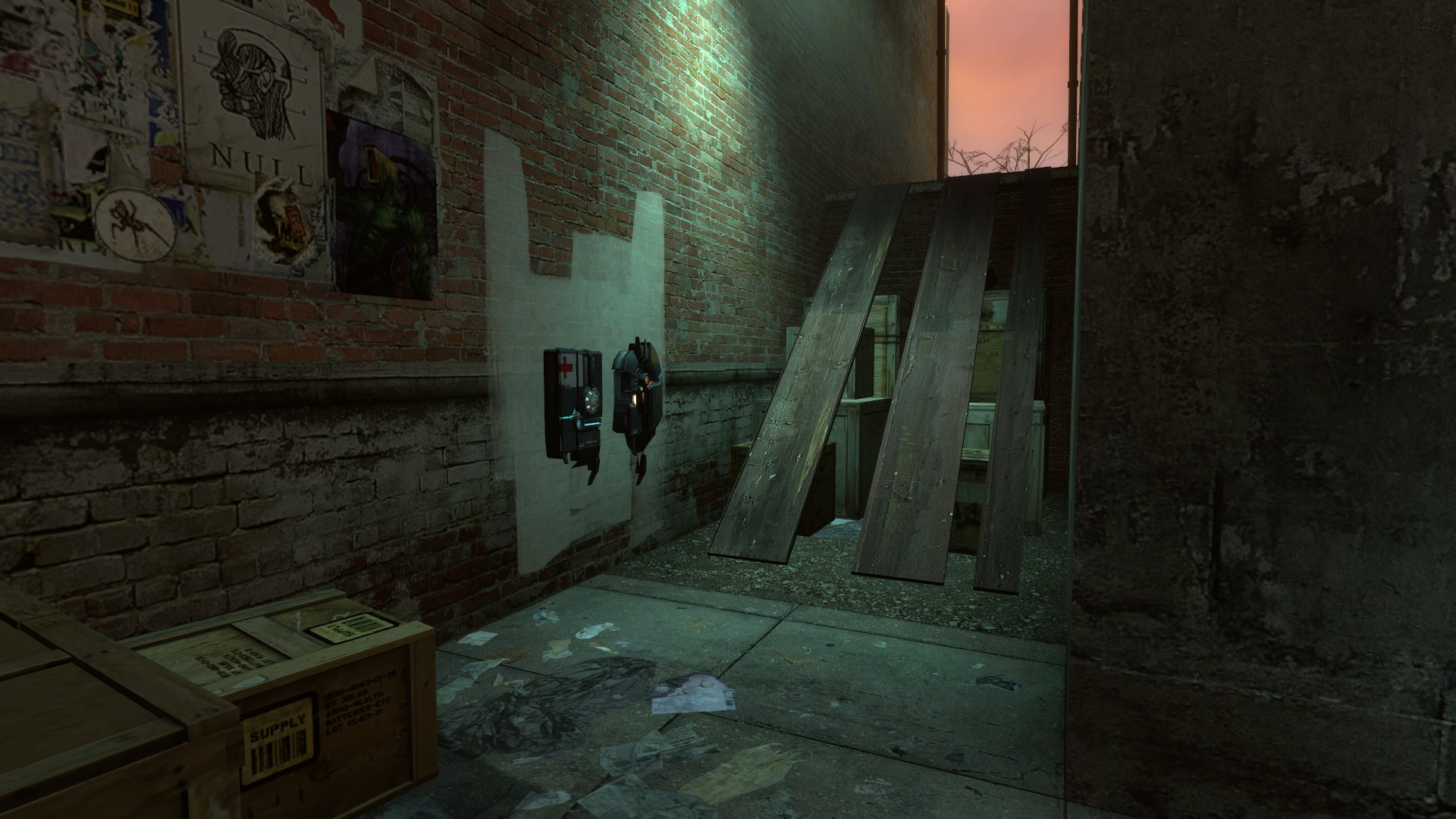 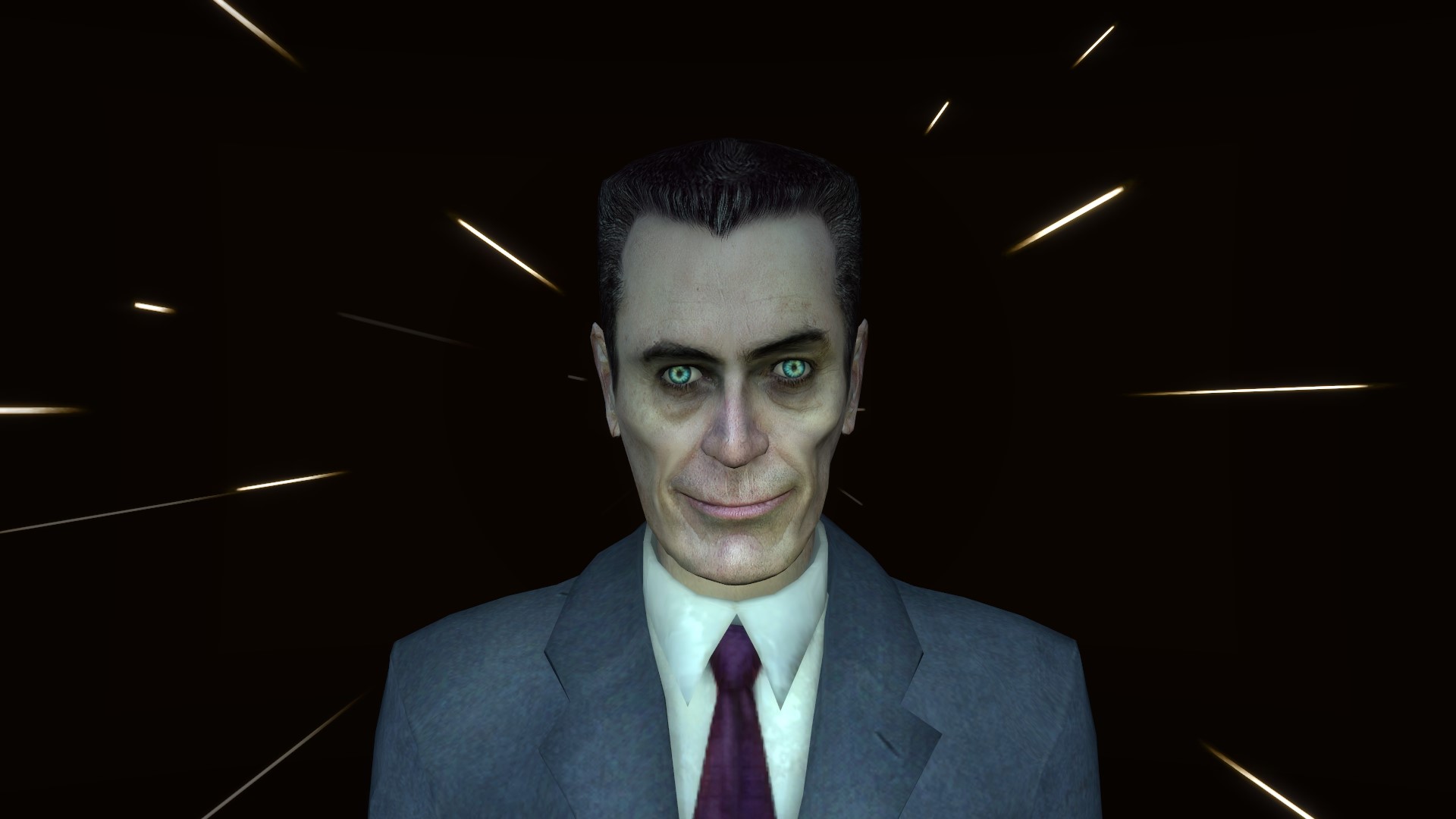 I will support this mod as long as I can.

cozy screenshots are cozy, I'm curious to see what reflections look like now

How long have you been doing this mod?