New screen shots are up including some of the extra maps being included in RCOM.

Currently, work being done on RCOM includes the following...

Completed Work:
- Repair Kits that will improve any weapons condition by a small amount without having to visit a mechanic.
- NPC Loadouts now vary much more dependent on faction and rank. For example, Stalker's will have shotguns, AK's, and mostly Eastern equipment., whereas Mercs will typically have Sig550's, USP's, and other Western equipment.
- NPC's have a lower chance to carry grenades now. This is to help with the player getting spammed with grenades by the AI.
- New Artifacts and Anomalies have been added.
- Guides will not take you strait to your destination anymore...they will drop you off at a familiar yet dangerous map that you'll have to traverse yourself if you wish to get to your desired destination.
- The extra maps included are from Clear Sky are Marshes, Red Forest, and the Chernobyl NPP.
- Bugs known to be caused by RCOM have been squashed.

This list is of course not all the progress that is happening, or will happen with RCOM. The listed changes are currently the priority's and known future inclusions for RCOM.

A few Pictures of the maps being added to RCOM... 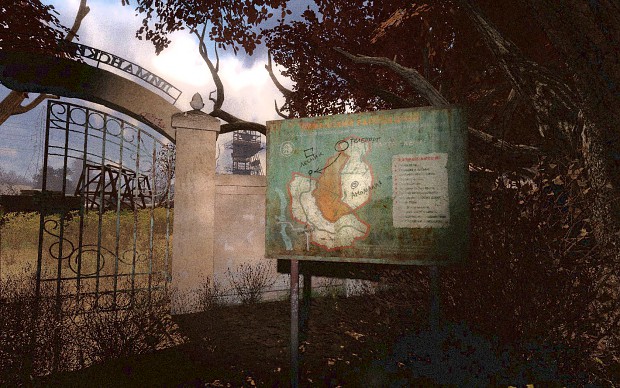 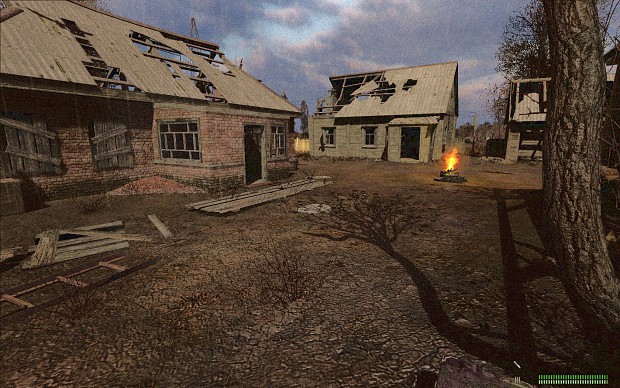 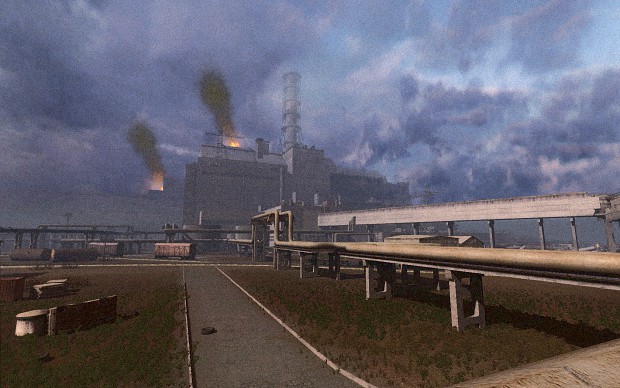 I think you need more recognition for the mind blowing work that you're doing here! Congradulations!

Not all me actually. The maps come from a demonstration by the Russian community, although they are empty outside of scenery objects. I'm filling them with content, which doesn't require as much talent as getting the maps in IMO, but is extremely tedious.

Mac, I don't think you give yourself enough credit for this mod. Changing AI? Changing weapon stats? Given, so far you've done a bunch of small adjustments, but altogether they create an entirely new experience.

Now you are adding three new maps and custom missions for those maps? If you say that you aren't doing mind blowing work, I will slap you. You are making this your own game. You are way too modest.

I put a lot of work into RCOM and I know that. I just don't like to lead people on as to what RCOM is about, and what I can/will/might add or change for RCOM.

Thanks though, compliment accepted, haha. :)