Team Rawbots released the highly anticipated feature update for Rawbots. This massive update delivers an incredible amount of new functionality and gameplay content for players and also includes a full overhaul on the physics system. Game Update 0.1.1 will also include some of the communities most sought-after game enhancements: 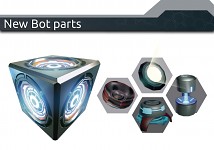 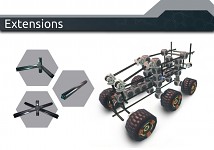 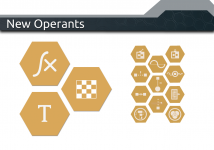 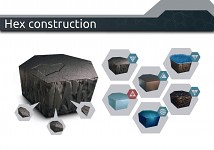 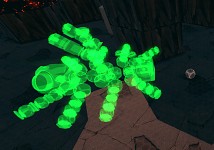 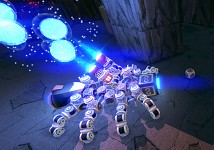 *Remember that you can use your desura key as coupon code to get access to the rawbots.net forums

The large amount of customization justify the price.

I'm not sure when I'll be able to get the game on Desura and join your community but hopefully it'll be soon :)

*Edit*
Er.. I messed up with the grammar/something and couldn't fix it X.X

Even in its current state, it is already well worth it's money.
Yet, the current state is still a far cry away from what they've planned for the final game. It's a good investment. :)

can someone give me a sort of straight up feature list i m particularly interested if bots can :

build,
goto other planets,
fight ai bots (This is important to me)