The Rare Rumble BRAWL is now live! In this Battle Arena set BRAWL all Epic and Legendary parts are prohibited. 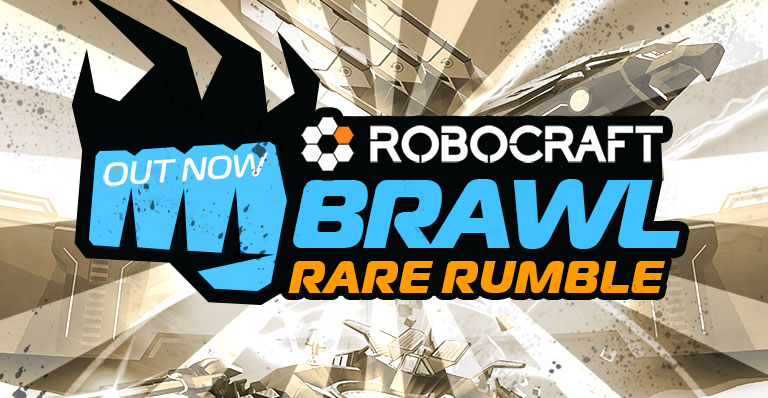 Get Ready To Rumble

Login to Robocraft and participate in our latest BRAWL - Rare Rumble. Designed as a great introduction to the Battle Arena game mode, Rare Rumble is a strictly no Epic and Legendary parts affair; you'll need to build a Robot with rare parts or below to be able to participate. BRAWL Rules: 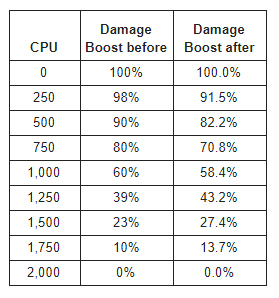 We feel these new changes will bring a better balance to Robot damage at all CPU ranges. If we had opted for a straight diagonal line from 100% down to 0% we would have penalized Robots around 1,100 CPU which we felt was unfair as Robots at this size were not the issue. We will continue to monitor your feedback and may make further adjustments if we feel they are needed.