Wagons, troll hunt showcase and some other magic STAFF.

- Staff of Healing (heals a holder and a target);

- Staff of Curce (makes a target's life really uncomfortable applying various debuffs which can be such a struggle to recover from; the staff cannot kill a target though);

- Staff of Sedaction (simply puts a target into deep sleep until it gets waken up);

- Staff of Fire (slow but very powerful range weapon dealing extreme amount of damage to the area by putting it in flames). 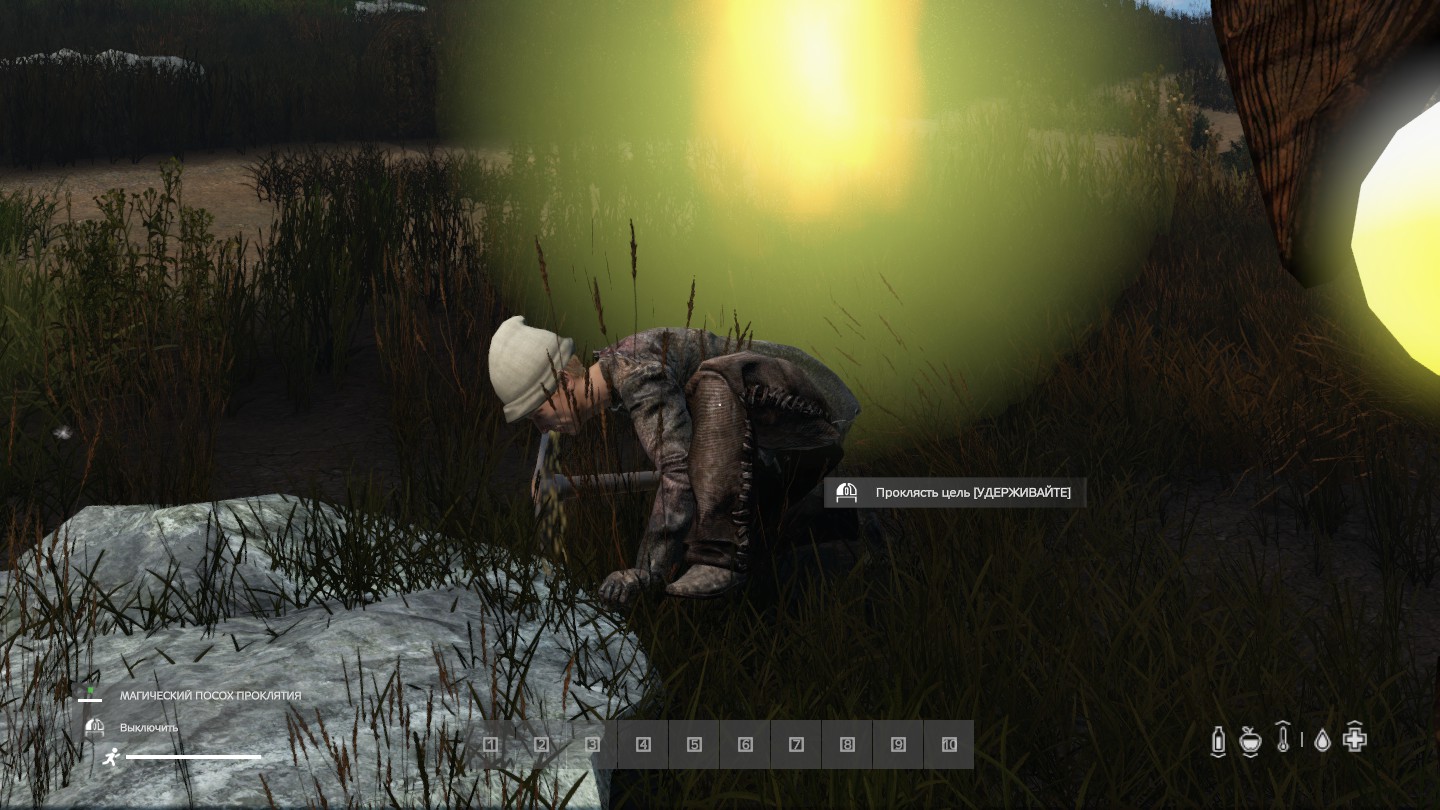 Staff models will be remastered so as they do not look same and we are totally planning to develop other magic artefacts like ancient scrolls. All the given visuals are rough copies of something beautiful to create. Also worth mentioning that, according to the LORE, all the magic stuff tends to be banned by Inquisition and can be found only within ancient ruins.

From now on the roads of Ayront a player can come across destroyed wagons with some free useful loot around them...provided you cleared the site from bandits ;) 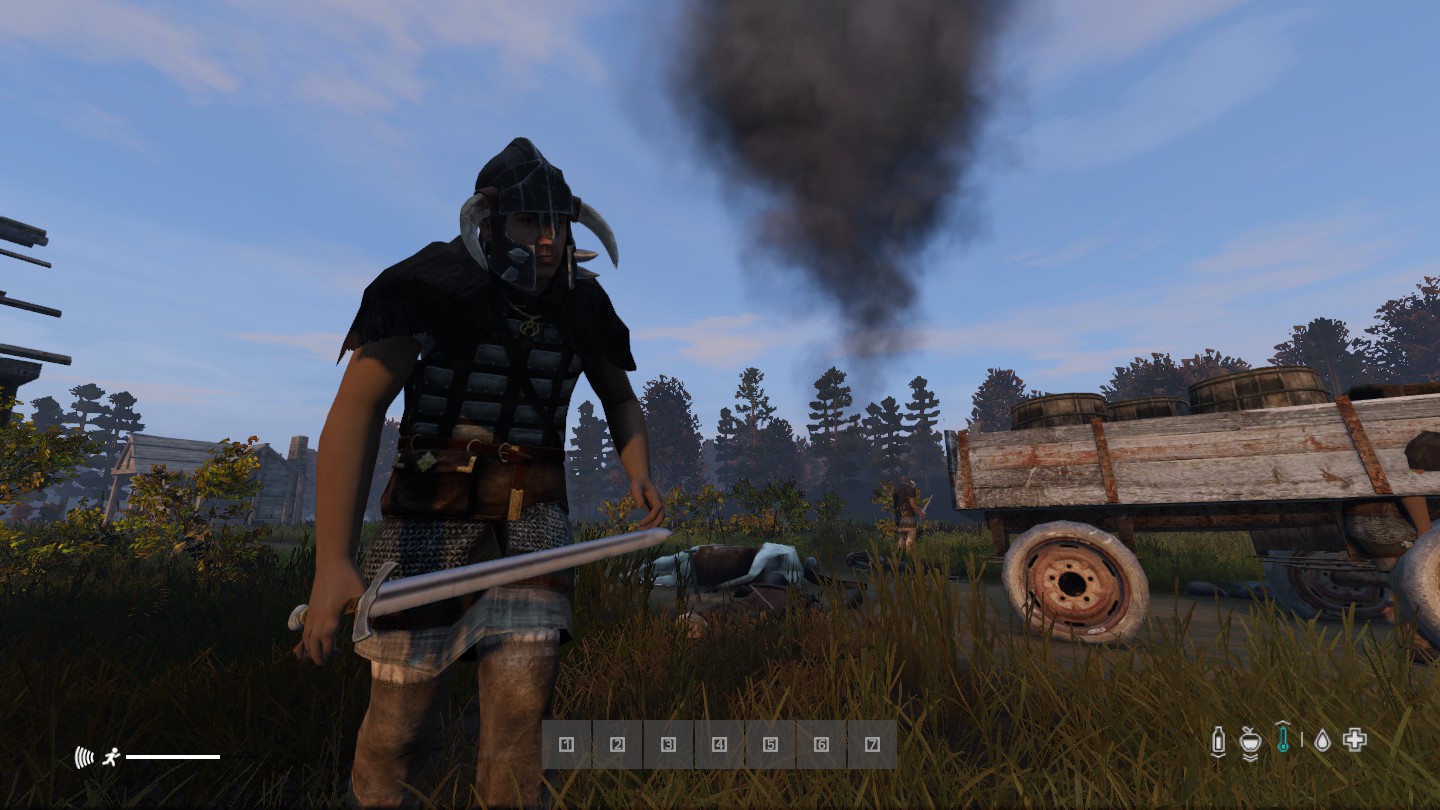 As a bonus we've made this cutie as one of the raid bosses. Enjoy the long fight! 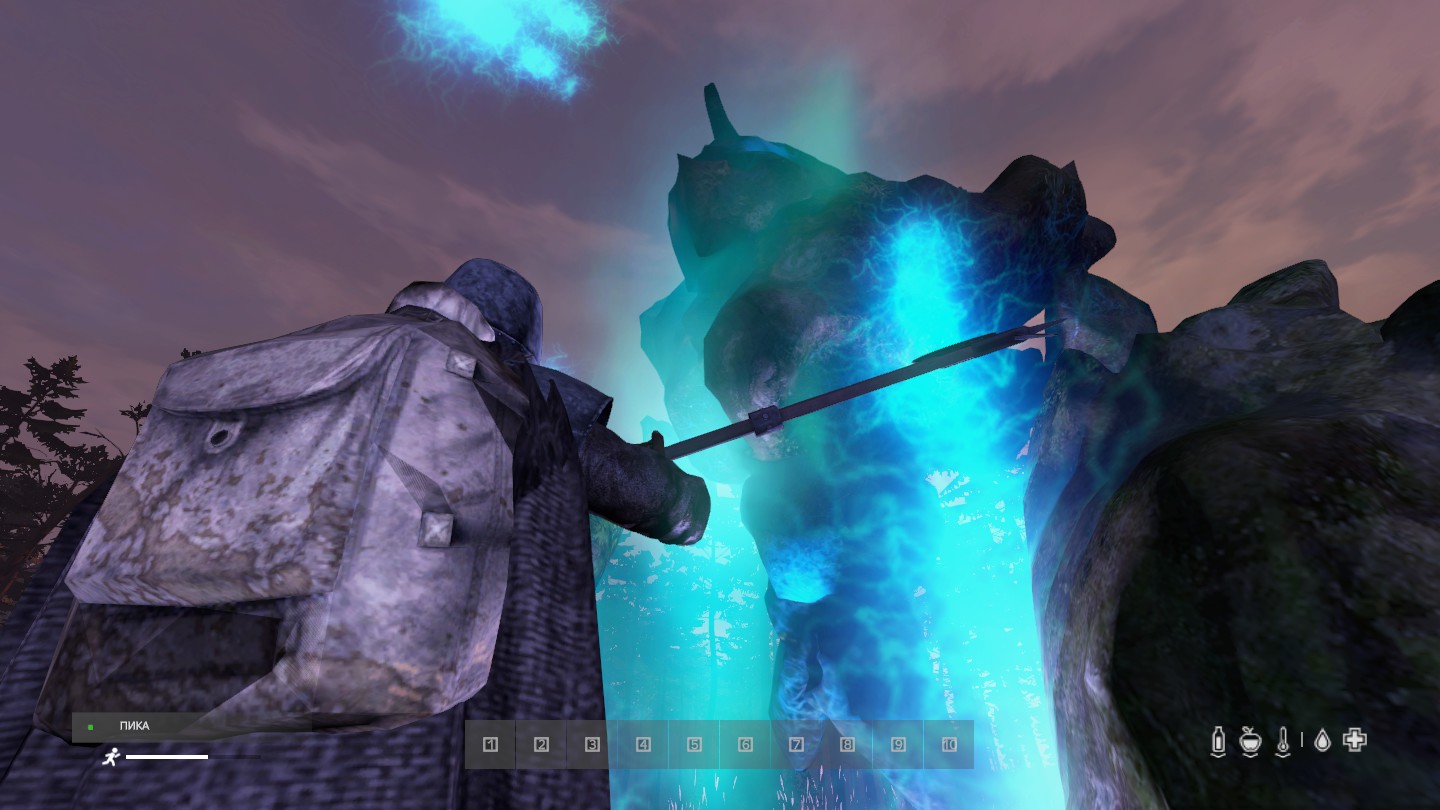 That is all we got for today. Stay tuned for further updates!