A quick update on what I've been doing, chapter 4 and further plans.

A quick update on what I've been doing, chapter 4 and further plans.

I'm aware that I've been quiet - this is because I've been working daily to get this mod's narrative route finished. I've been mapping my tits off - and chapter 4 has seen some of the most complicated mapping I've done since the Ghosthunt trilogy. This is some of my best work and I haven't even run a detail pass yet.

I'm trying to keep images of the mod to a minimum as I want the community to be the ones to really pull the lid off this thing, but here's some shots of what I've been working on: 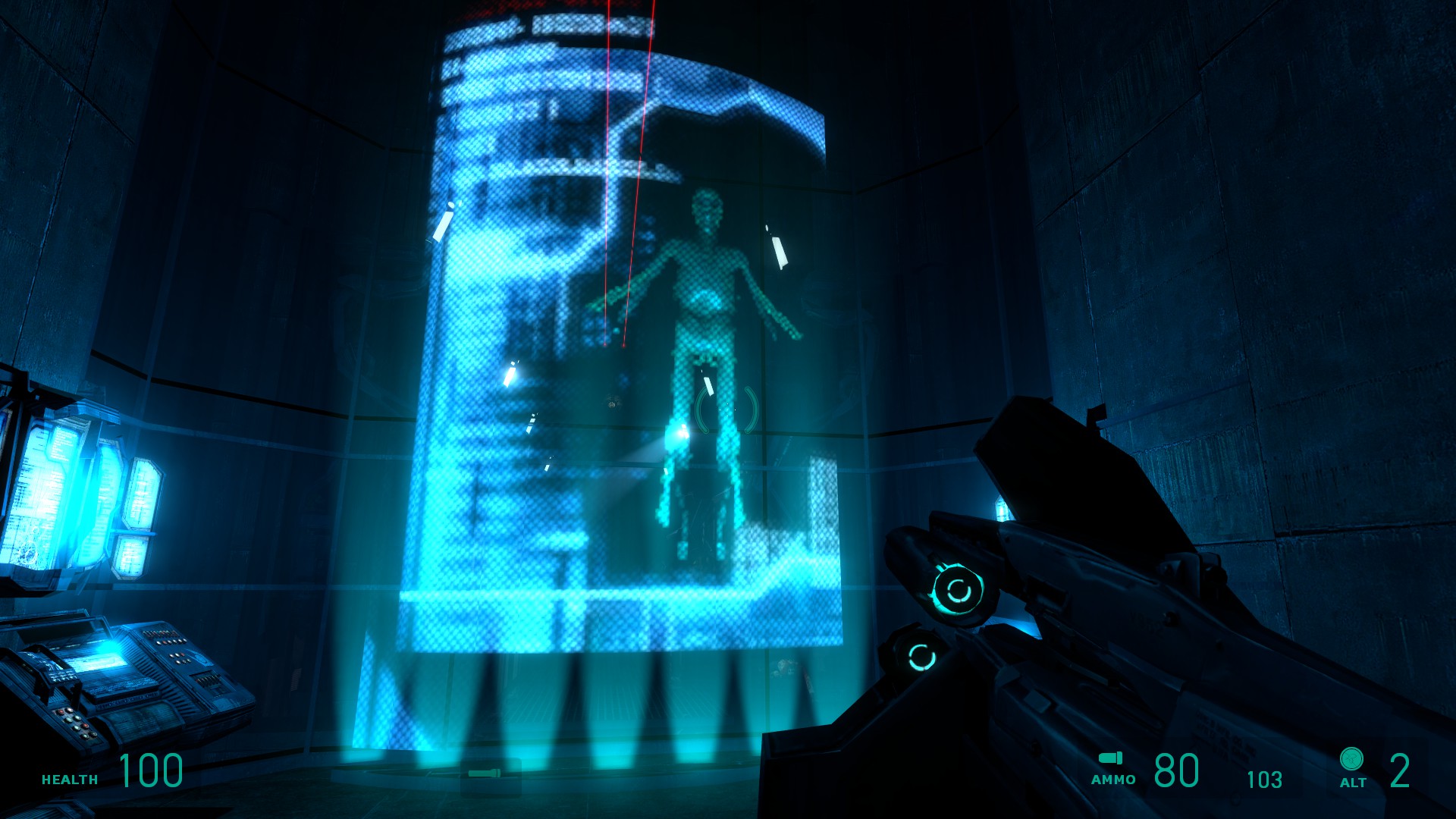 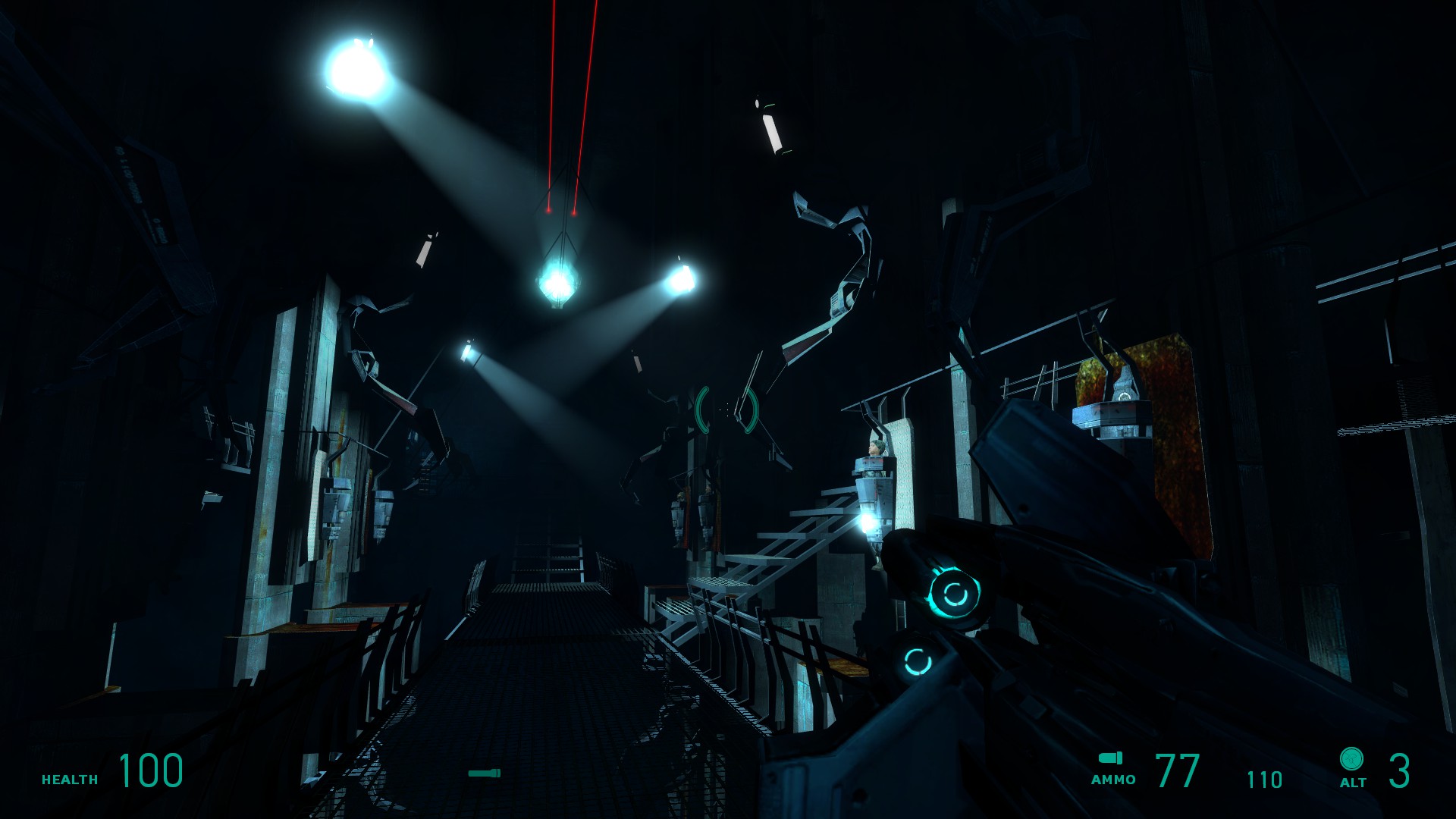 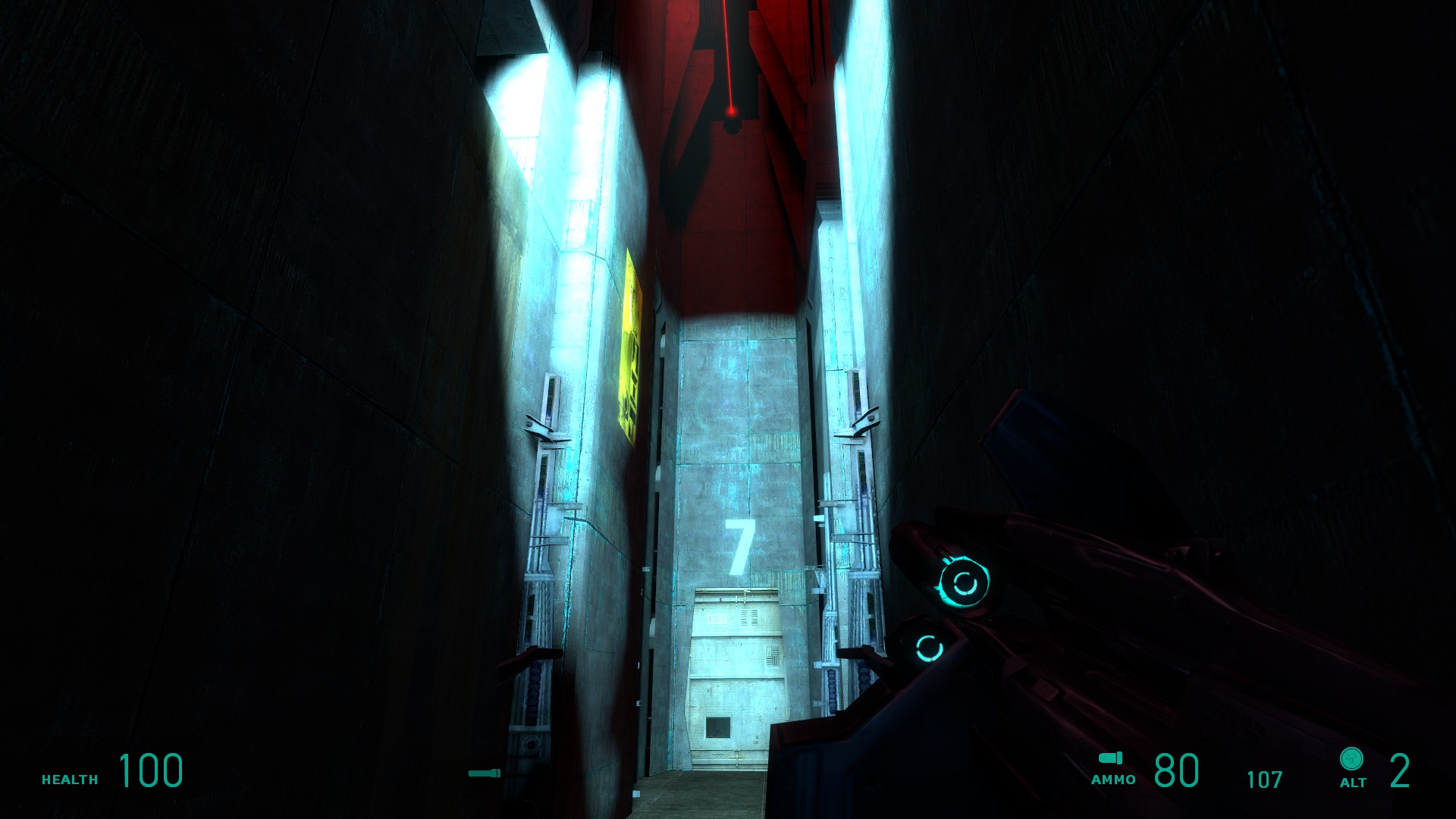 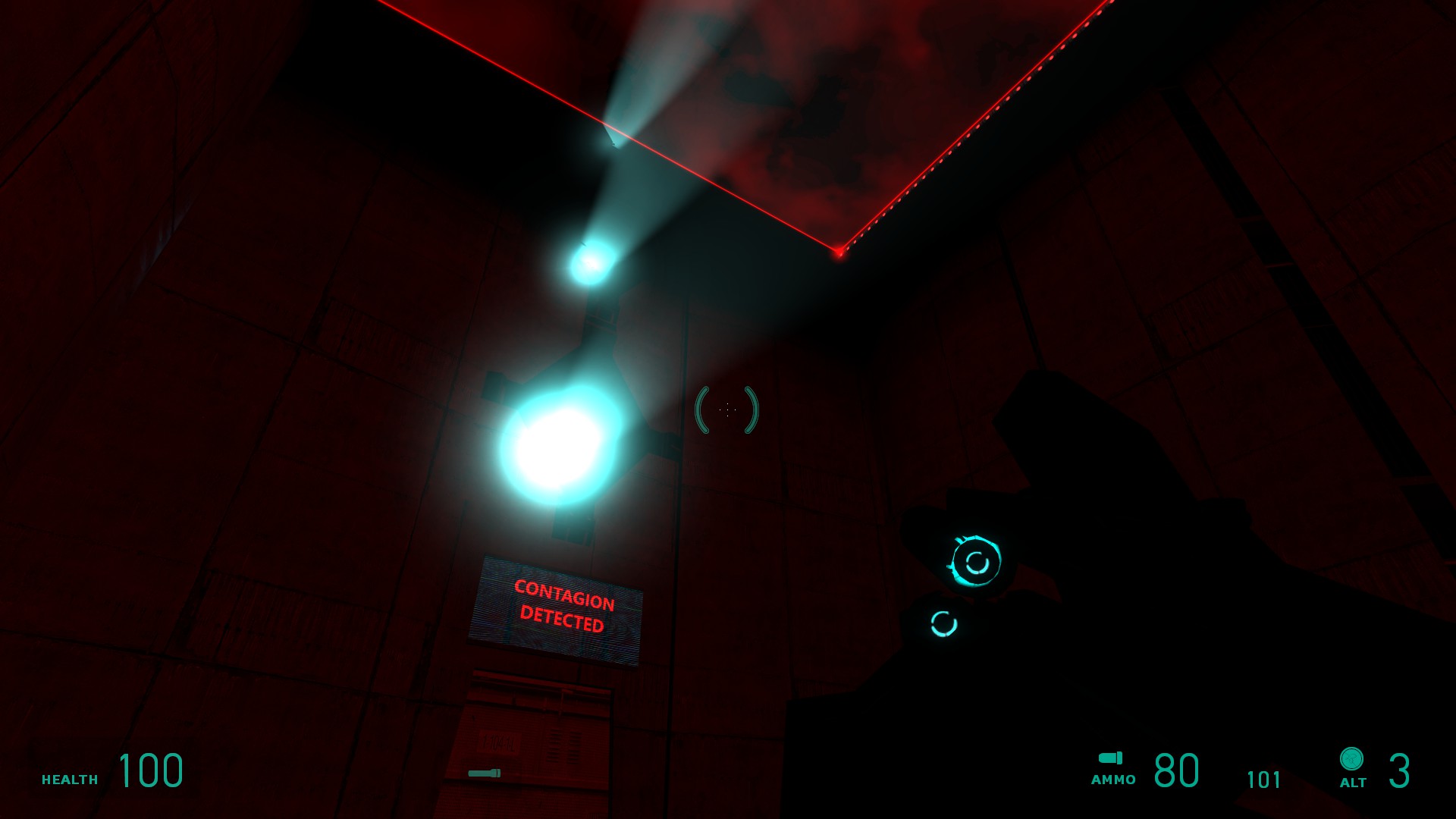 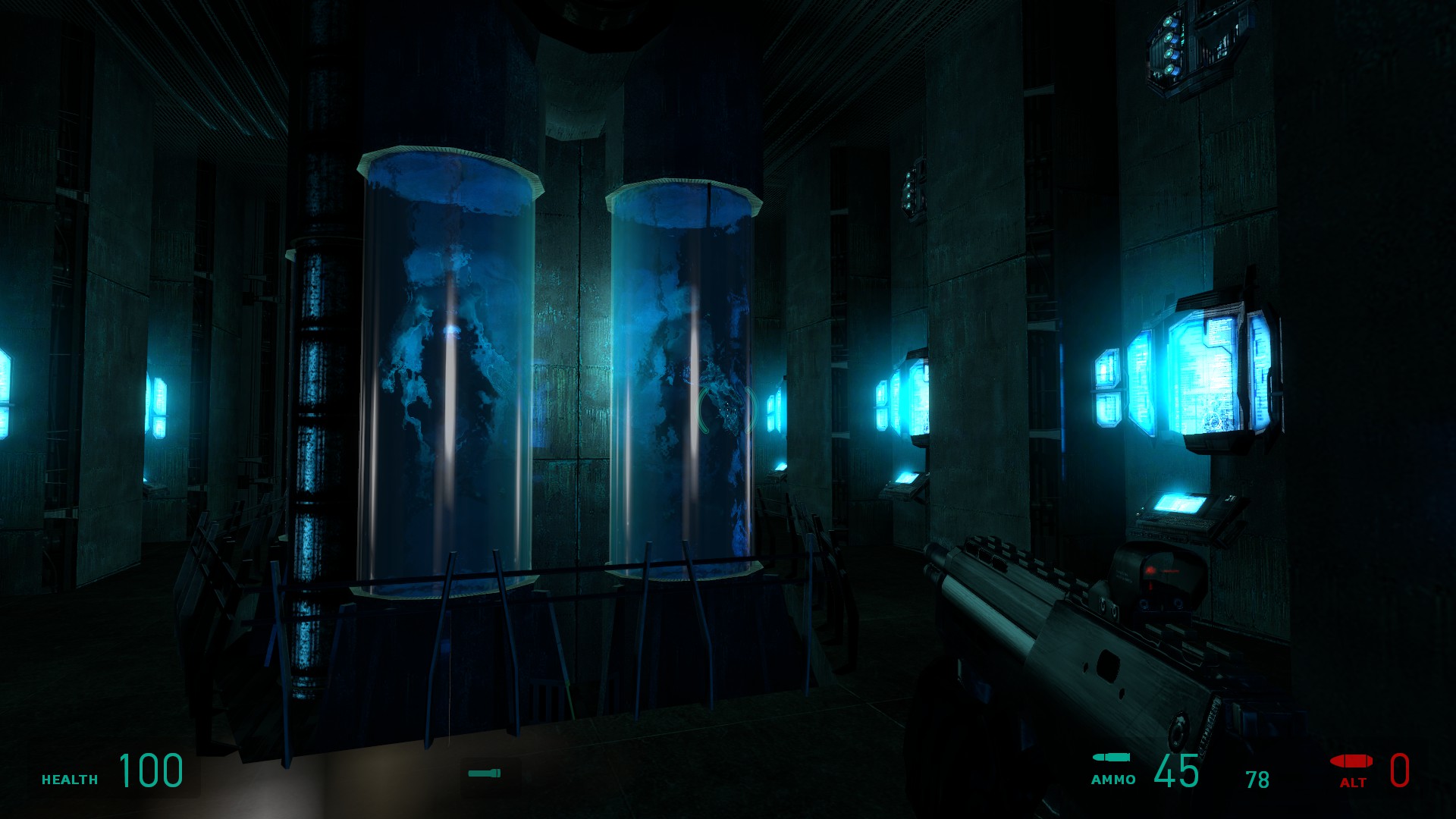 I'm one map away from finishing the mod's narrative route. This means I'll be able to load it up and play it from start to finish - unpolished, mind. Once this process is completed I'll be building the finale sequence and the new intro sequence (exciting stuff there).

Once I've done all of that, there will be another detail pass. Expect more media after that process - I'll be wanting to show off the changes and improvements. I'll be dropping another trailer then too, to bring the mod back in line with the concept and to blow out the cobwebs. The initial development trailer is now looking very old in comparison.

Then I'll be picking a handful of folk for beta access. Details on that as it comes.

In the intervening weeks, I'll be talking lore which I know some of you are eager to see and hear more about the story behind this mod. If the community wants a Q & A let me know and we can arrange that, too.

I'm looking to livestream some content over the weekend through my Facebook page. Once I've figured out logistics I'll post a day and time. It'll be gameplay only - I won't be talking for the stream, but it will give you guys a peek at the development so far.

The other big news is that I would like to release this mod on Steam - for free. But I've not looked into that process yet. If anyone reading has experience with this, let me know.

Thanks for your continued interest and support!

OOH, I get really excited when you show more from this mod! I'm really happy to hear that you would like to release this on steam as well, awesome! :D
I'll also try to make it to the livestreams if I can, if not hopefully they will be saved so I can watch them later (if not, that's totally fine).

A Q & A would be neat, I might have some questions, but who knows ;)

EDIT: I also have some ending sounding music I made in audacity with a half-lifey feeling to it. If you're interested, PM me or something and i'll try send it over to you (if you want)

cant wait til its realease :D

Damn, this is looking incredibly good so far. The way you've handled this entire project in such a professional manner makes me incredibly eager to play it. If I'm so lucky, I'd love to be a beta tester when the time comes around.

Also, I honestly wouldn't mind forking over a few bucks for this on Steam if you're able to get it on there (assuming it turns out to be as high-quality a mod as your media releases strongly suggest). You can always release a free version outside of Steam for those who wouldn't be willing/able to pay. I don't, however, know how easily Valve lets people sell mods of their games on Steam if they happen to use Valve assets.

Thanks for the kind comments!

I couldn't afford the licensing costs if I wanted to sell this. Havok is something like 25K and that's not included the Source licence. As good as selling this could be for a 'home' developer like myself (and the benefits it would bring my family), I just don't think I could scrape it together for this project.

Also, selling forfeits mod status. Which is dangerous for a developer of my calibre. What if this flops? I'm working on this solo on my own time. What if I miss something? What if it doesn't work? - I'm not saying I'm not trying to deliver to the highest quality I can, but if I was going to sink 25K+ just to sell this mod, it would have to be airtight. If it flopped, nobody would buy it. Nobody buying it means nobody is playing it. That to me equates to a loss of my time, and then there's the debt.

Back in the late 90's, we used to see all of these amazing Goldsource mods - Azure Sheep, Wanted, They Hunger - the list goes on. The point is, these didn't cost a dime. They were lengthy experiences, and you could tell a ton of work went into them. Yet they were never sold. These were staple experiences anyone could enjoy.

This is something from me, to the community - for free. My time for your entertainment.

If I'm getting anything out of this, its that it will look nice on my portfolio and may hopefully one day, get my foot in the door of this industry.

Good stuff. Valve and Bethesda should take notes from you. I don't know how it works, but is there any chance you could even get it up on Steam as a free mod?

According to the documentation, yes I can get this on Steam for free.

From what you said in your response, I get the impression that you are developing this mod solely for the satisfaction of sharing an experience of your creation with others. I miss the days when there were more people like you within the Half-Life modding community, but knowing that there are still passionate modmakers like you within that community brings me much joy.

The best response I can give you to what you've said is that I will certainly play your mod, it is very likely I will enjoy it, and I will most definitely recommend it to my friends if so. I believe that the quality of the work shown in your media releases could easily land you a job somewhere in the industry if it were in your portfolio. I will continue to eagerly await the release of your mod, I wish you the best of luck in making the most of your talent even after you complete this project.

Oh breadman, its been a while since I browsed ModDB or anywhere, but I had no idea you were working on something much bigger.

Love the ghosthunt series' attention to detail, and I'm sure I can expect the same here.

Its good to see some people still bearing the torch for the Source Engine.

will this be playable on platforms other than Windows?