Public Demo available! Our team hope you will like it as we do! Also we are looking for your new comments, suggestions and advices!

Statues is a 3D horror game.

Concept of this game based on atypical enemies behavior. Your enemies(statues) are moving only when you aren't looking on them.

Since childhood you suffer insuperable fear of statues. "They are not just stone figures" you think every time when you see them. There is something inside them, something real and incredibly horrible...

In this game, we investigated two important aspects of affective gaming, which are the recognition of the player’s affective states and the adaptation of the game based on the
player’s current affective state, by using survival horror elements .

We work hard and now finaly we can show it to you!

Demo also fixes a lot of the reported bugs, for which we thank you all. 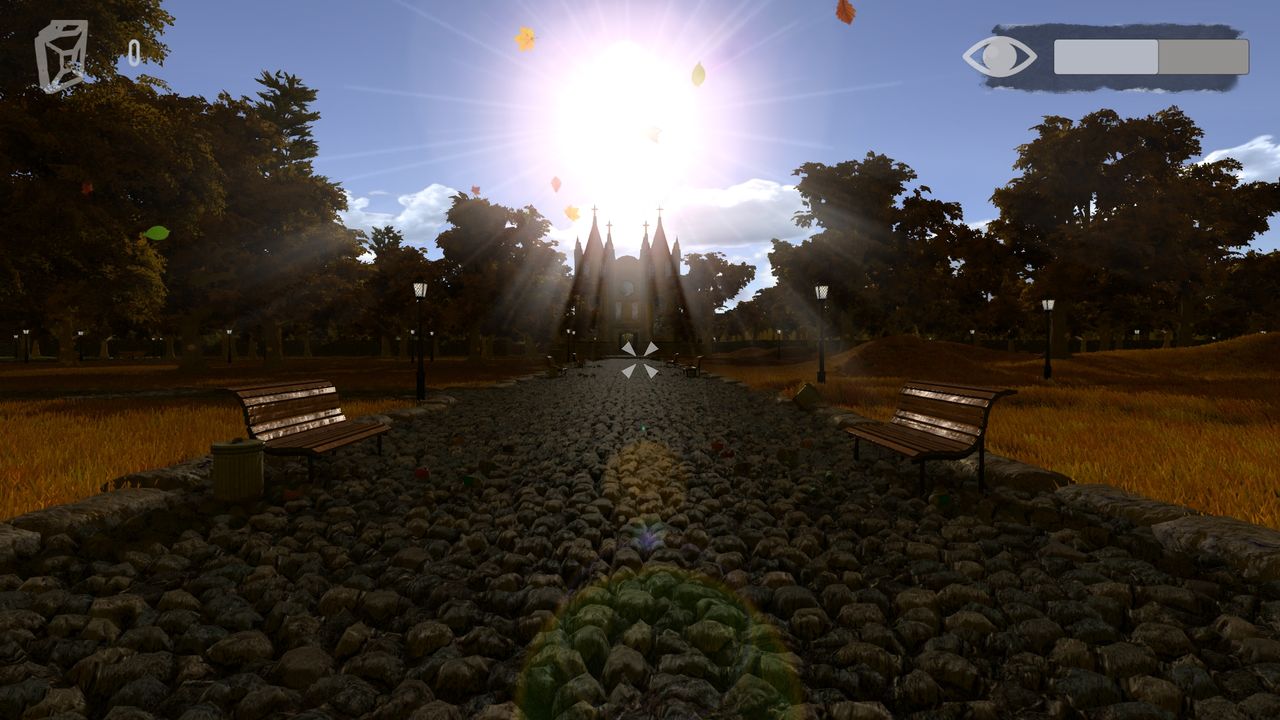 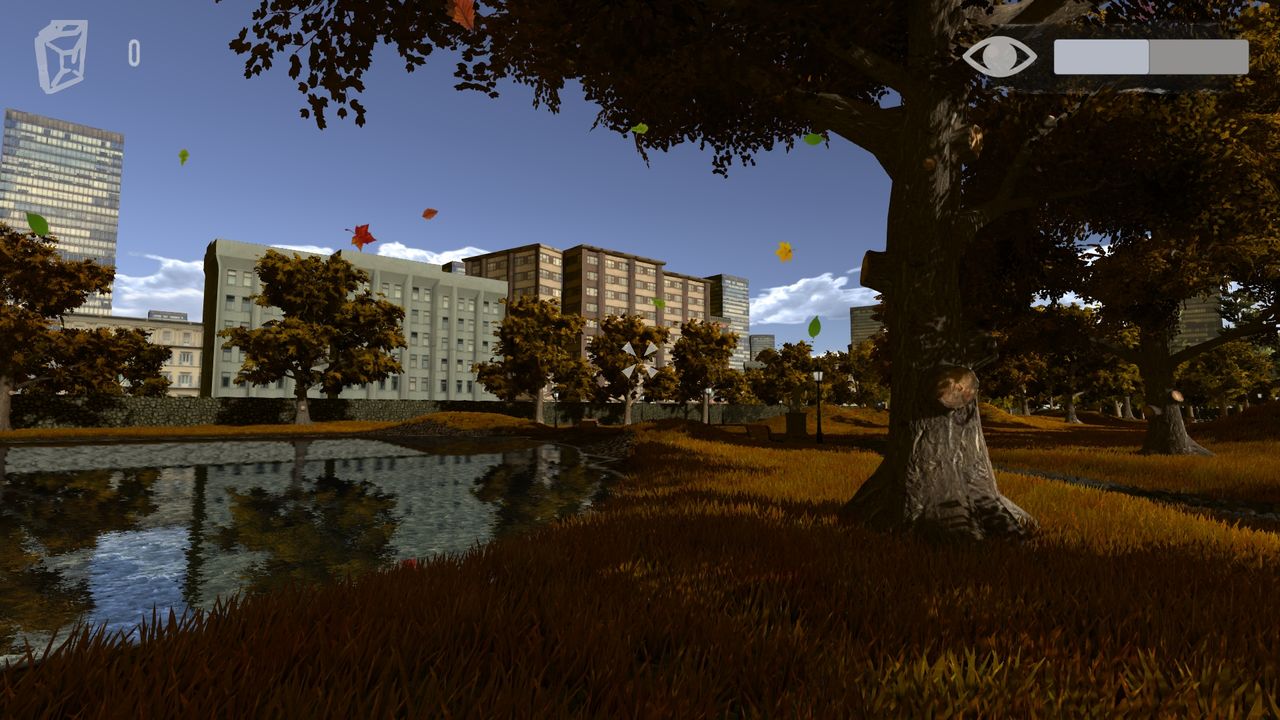 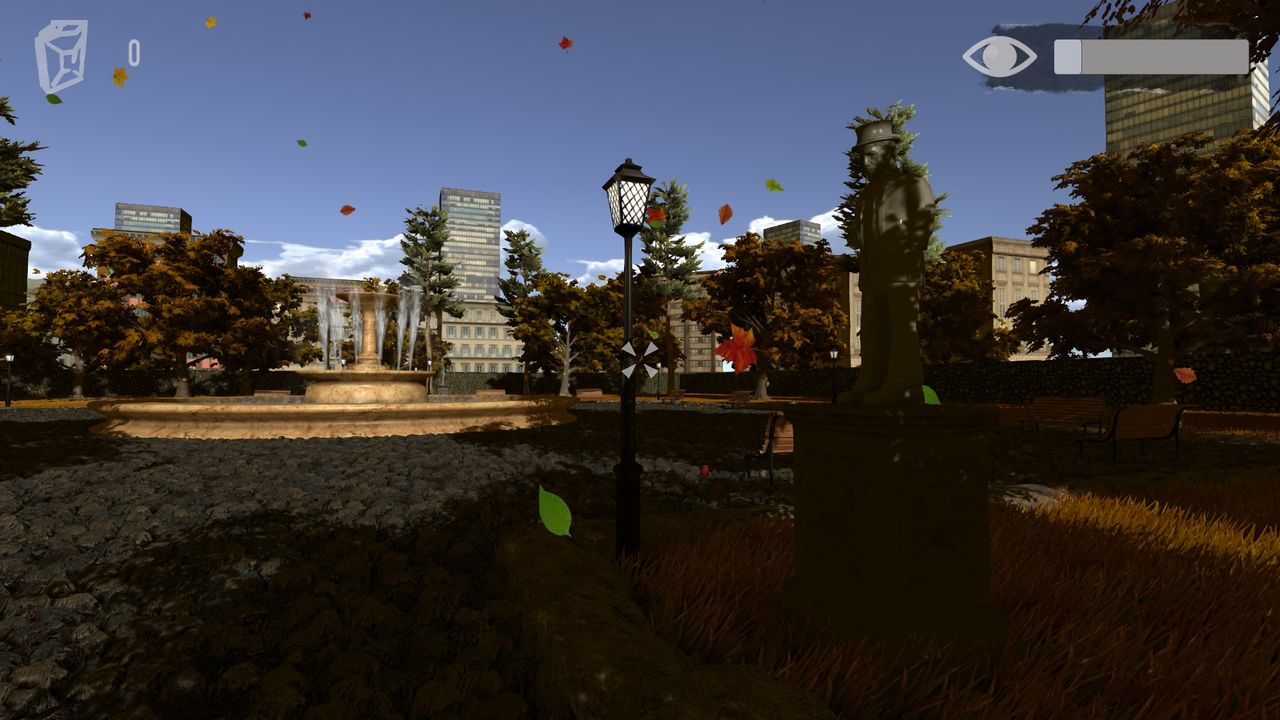 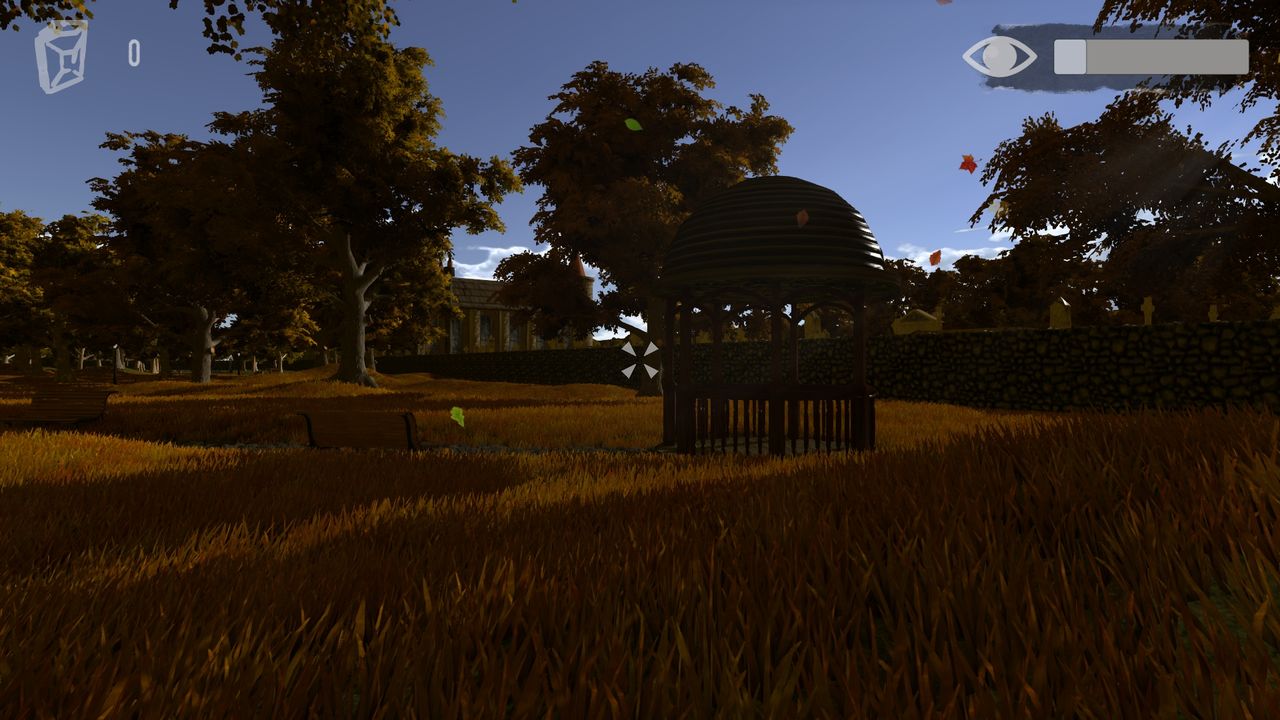 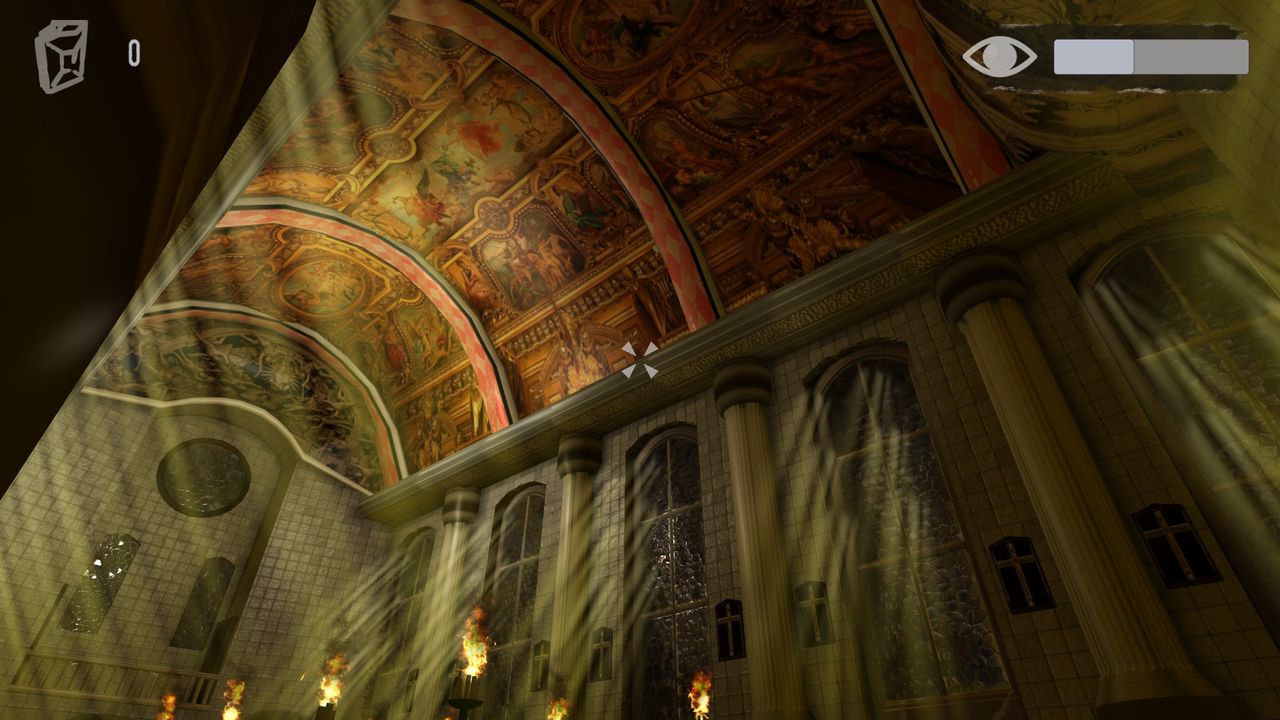 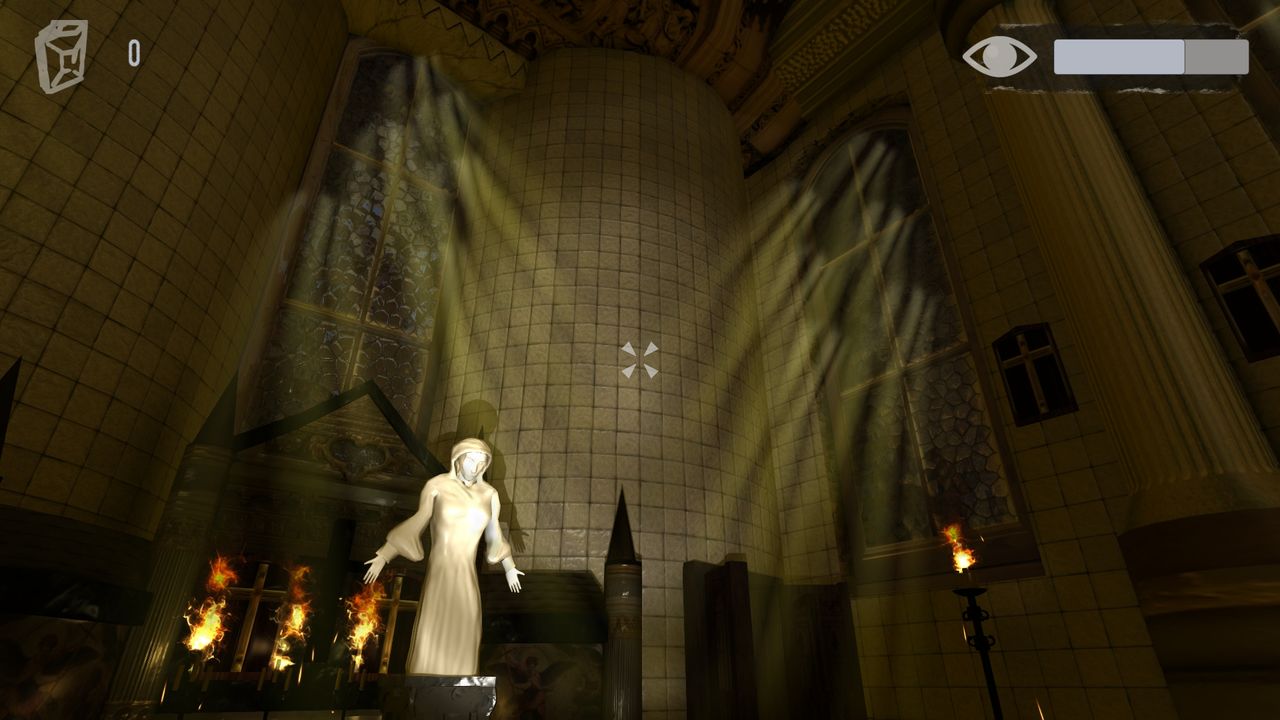 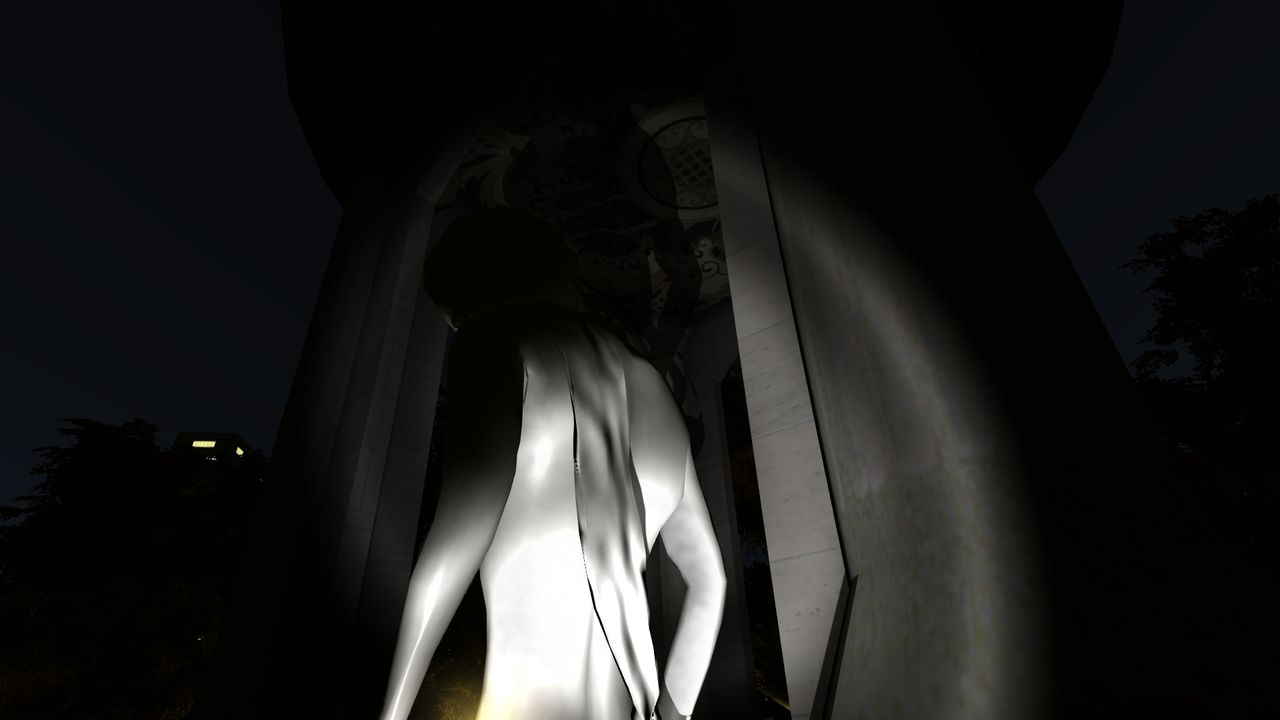 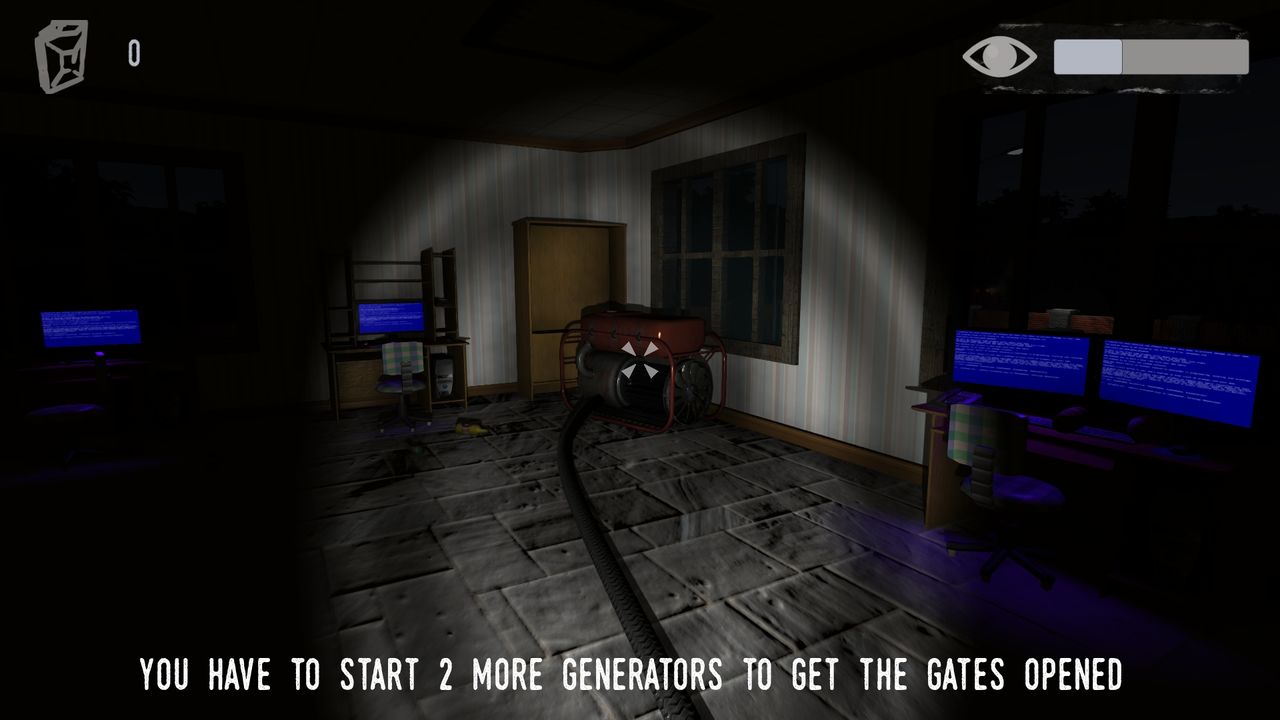 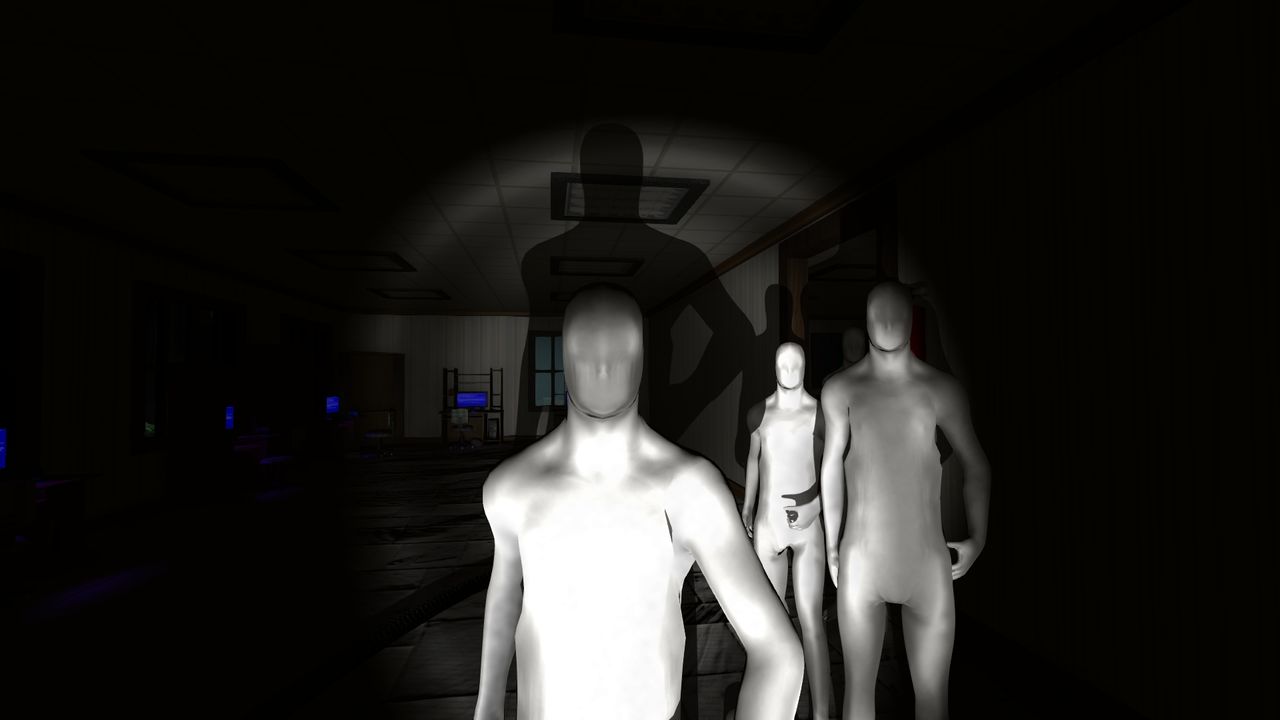 I came in expecting the computer game equivalent of the old children's game. Oh well...so it's Doctor Who crossed with Slender?