So it’s time once again to update you guys on what I’ve gotten done so far. I’ll be discussing many things such as the changes to the mechanics to new features and even show you some early images of my progress. Keep in mind that all of these images shown in this update are all WORK IN PROGRESS, and could change the more I work on the game.

So first thing is that I have added a better HUD so players can keep track of their power shield energy, health, and lives. And unlike the last game, not everything will kill you automatically with one hit. In this game only enemies or obstacles with purple spikes on them can one hit kill you so you’ll have more space when it comes to reacting to things. If that isn’t enough I have now added knockback and cooldown to the character so when an enemy hits the smallbot, the player will be pushed back away from the enemy or obstactle and will be given invincibility for a couple seconds before reverting back to normal. But be careful, knockback can still lead to your death as getting pushed could either lead you to a bottomless pit or a pool of spikes in which you can’t escape. 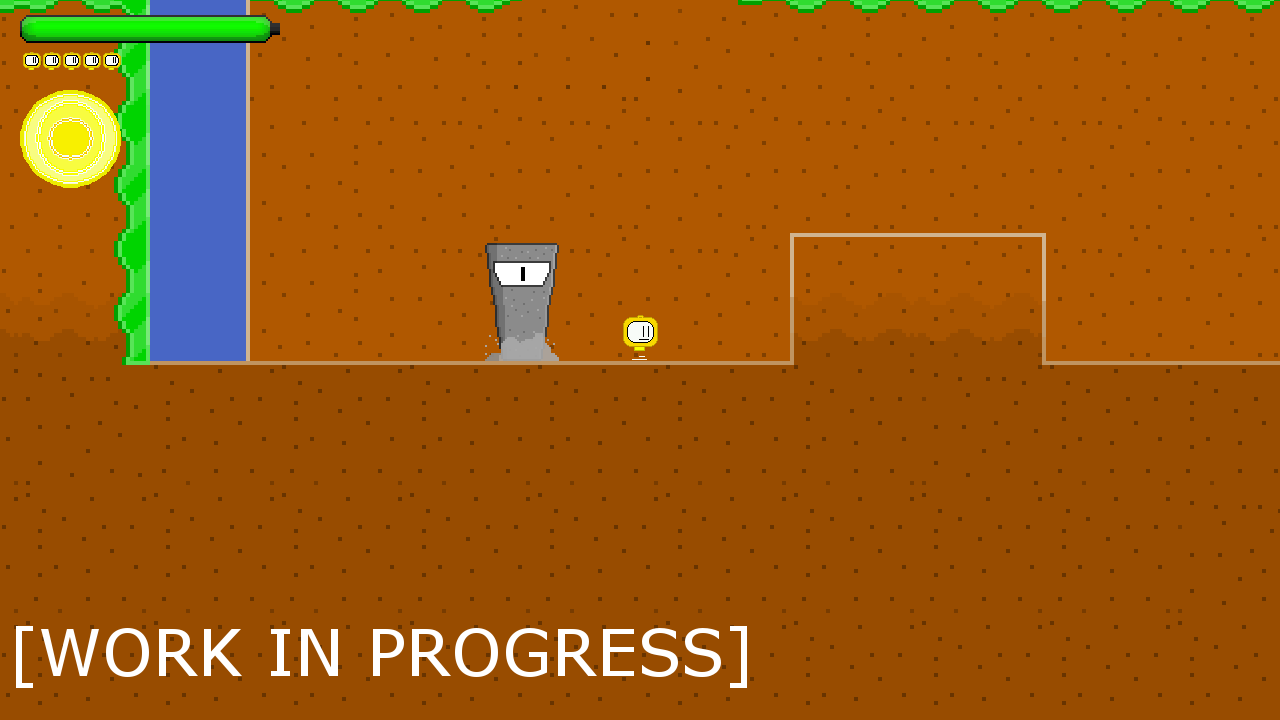 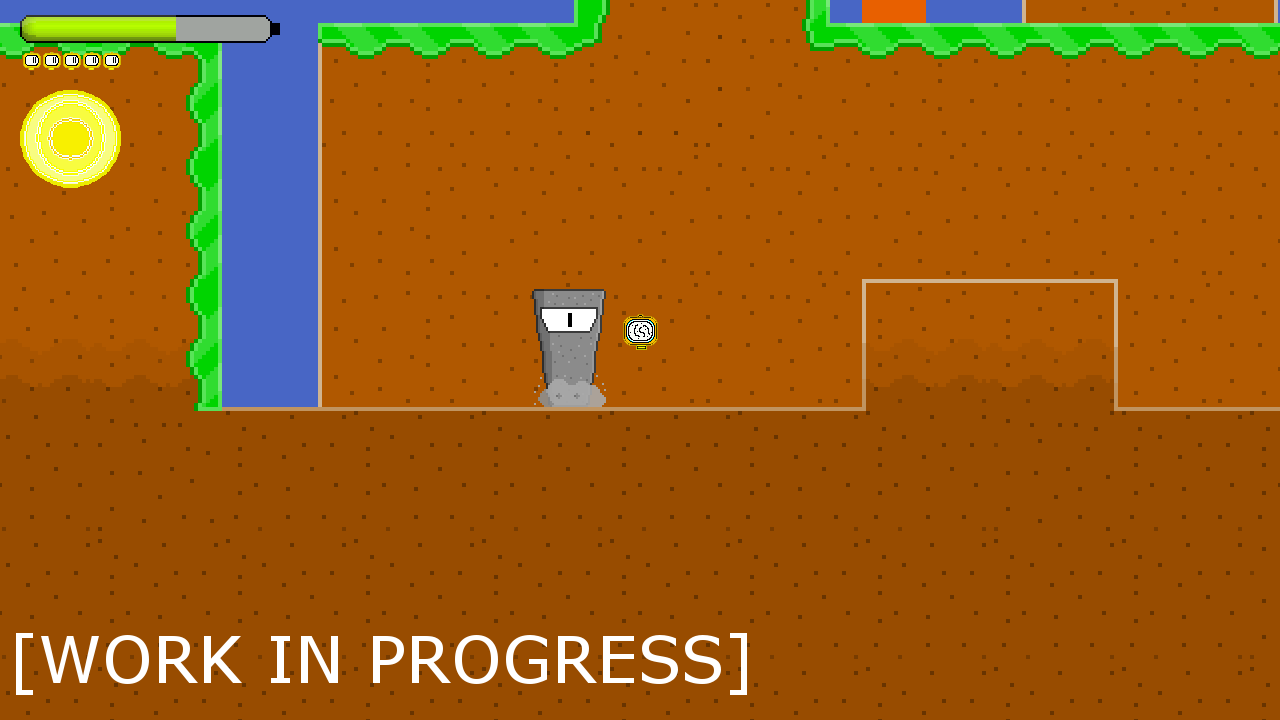 Levels, like said previously in my last updates, are now bigger than ever. I wanted more than one path and new ways to use the new power shield and gliding abilities. Some levels might even change atmosphere and scenery as you progress. Levels will be split into different scenes and part as like it was one big level. I want the world this time around to feel connected rather than separate so there won’t be any rocket ships that’ll fly you to the next level. Instead, elements from the level that the player is currently on will lead you to the next. One level will have you simply go inside a cave while the other might have you go into a cannon to launch you to the next level. Think of it like the level transitions in Sonic 3 and Knuckles. Anyways, the power shield on the ground will restrict you from jumping off but you can still double jump while having it activated in the air if you didn’t use your second jump yet. Just be careful when doing that though because it brings you energy bar down faster. Use it when you’re really in a tight situation. 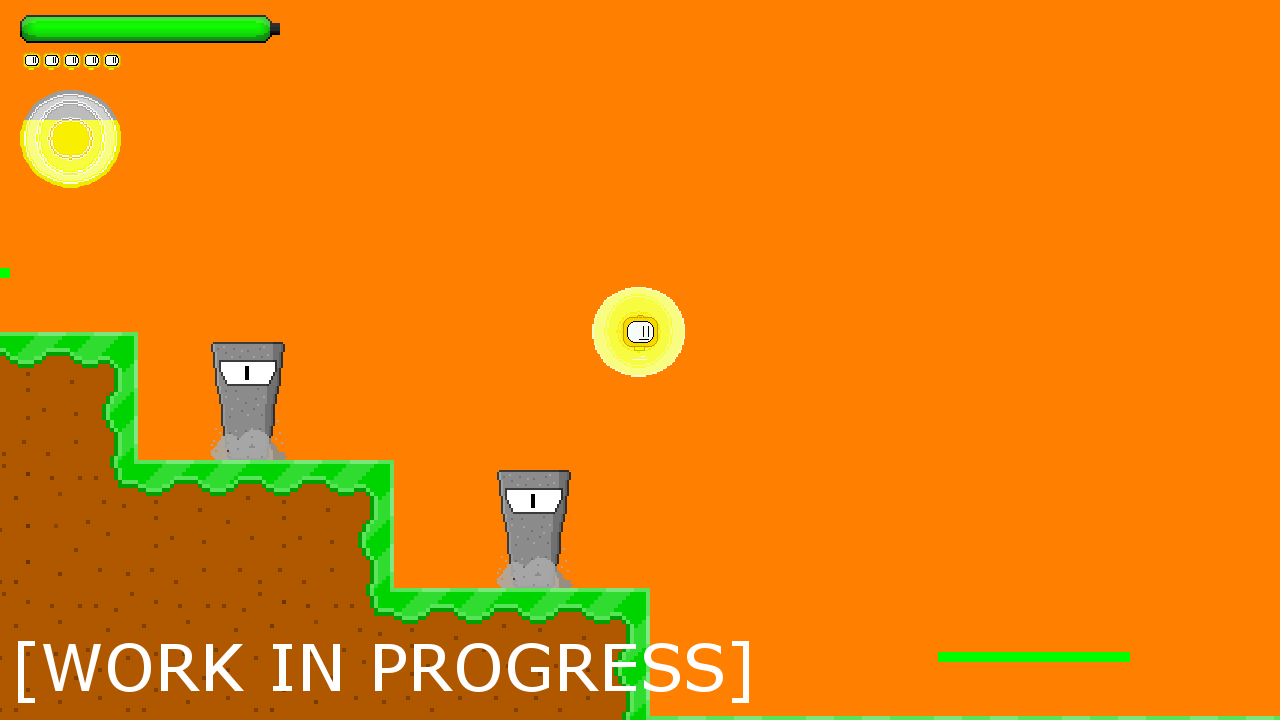 I’ve added lighting for certain levels. It’ll be use to bright up the levels as well as help you spot hidden enemies and items. These lights only show up when the player uses the power shield on a torch. The torch itself isn’t shown in the picture below yet, but it will be added soon. I even made a tiny light on smallbot when the power shield is being used. It won’t uncover anything but it’s a nice small touch. 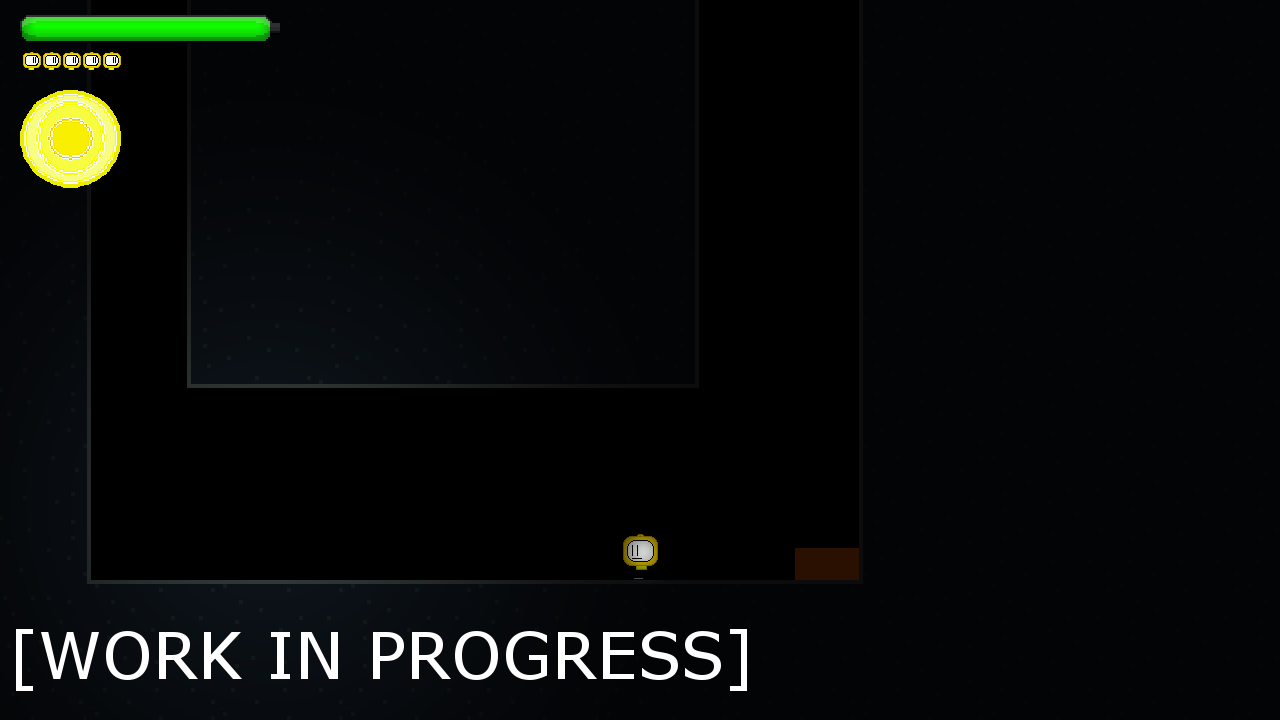 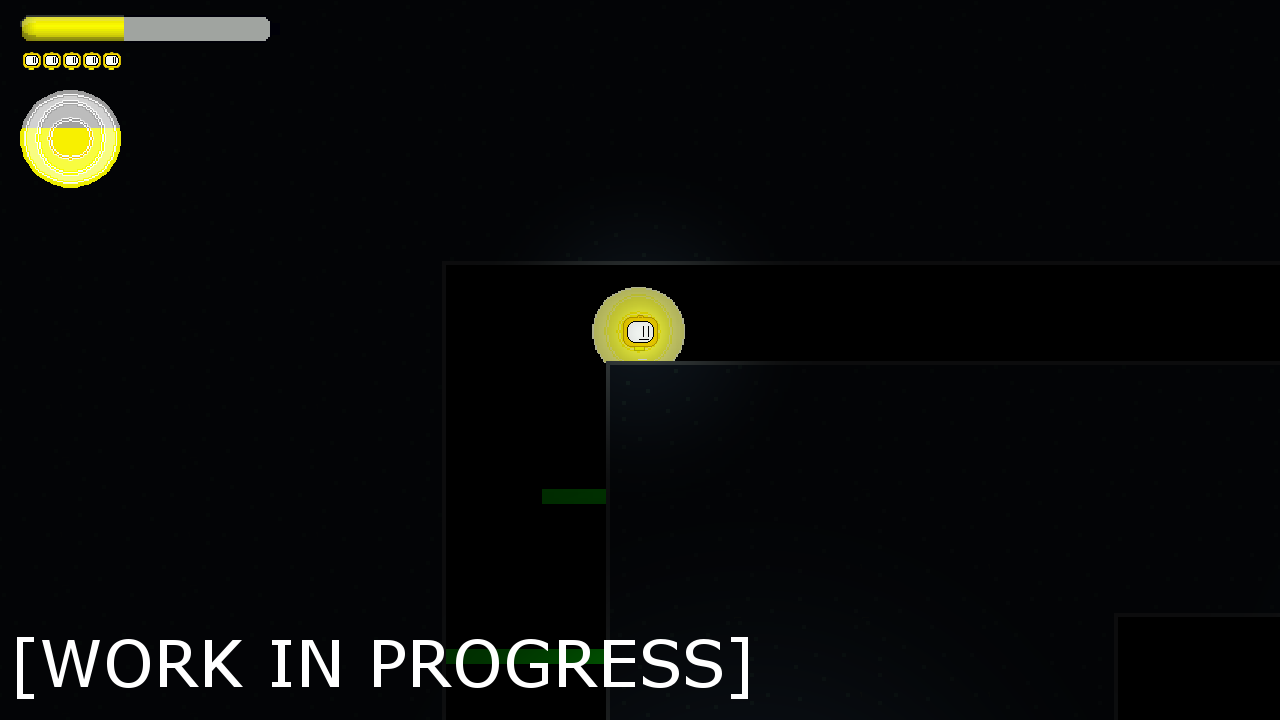 Visual wise, it’s a more refined idea of the MS-DOS art style because… well I kind of don’t know how to do high quality pixel art. I have been learning how to do basic pixel art and it’s been helping out so far. I know this is the whole "he’s just using the pixel art style as an excuse" thing, but really it’s the only option I have. I don’t have the budget to hire people and I only know very basic pixel art so far. But with that said I am really trying my hardest to make sure this game looks visually consistent and good looking. It’s not going to be half baked like in the last game and it won’t be too displeasing to look at like in the last game. Objects won’t be stretched out to disproportion and if I do have to make a bigger variant of an object it’ll be consistent.

Example being 32x32 rescaled to 64x64. The pixels won’t get dis proportioned when multiple by 2, but just enlarged. Here’s a couple of enemies and objects I have made so far. 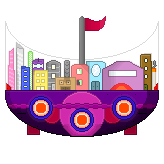 You also might have noticed that most of these levels don’t even have a background yet, and some objects and enemies are just colored boxes. Well, all of these sprites will be added in the future and they won’t be plain boxes when a demo comes out. I have tested one level out with premade backgrounds not made by me, but they didn’t seem to fit well. I don’t know whether I want to do the backgrounds myself or just borrow free premade assets. Only time will tell 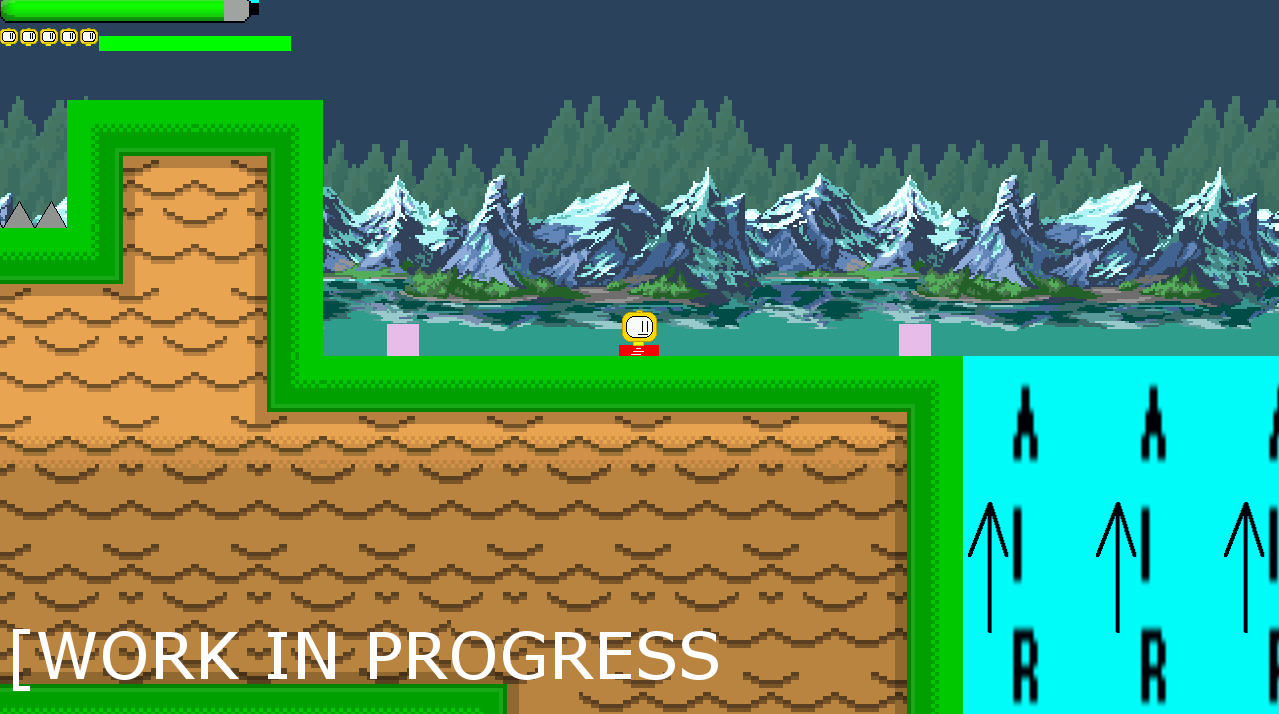 To end this update off, I like to show you guys 2 images of the upcoming snow level. Thanks for catching up on my progress, and stay tune for the next dev update! 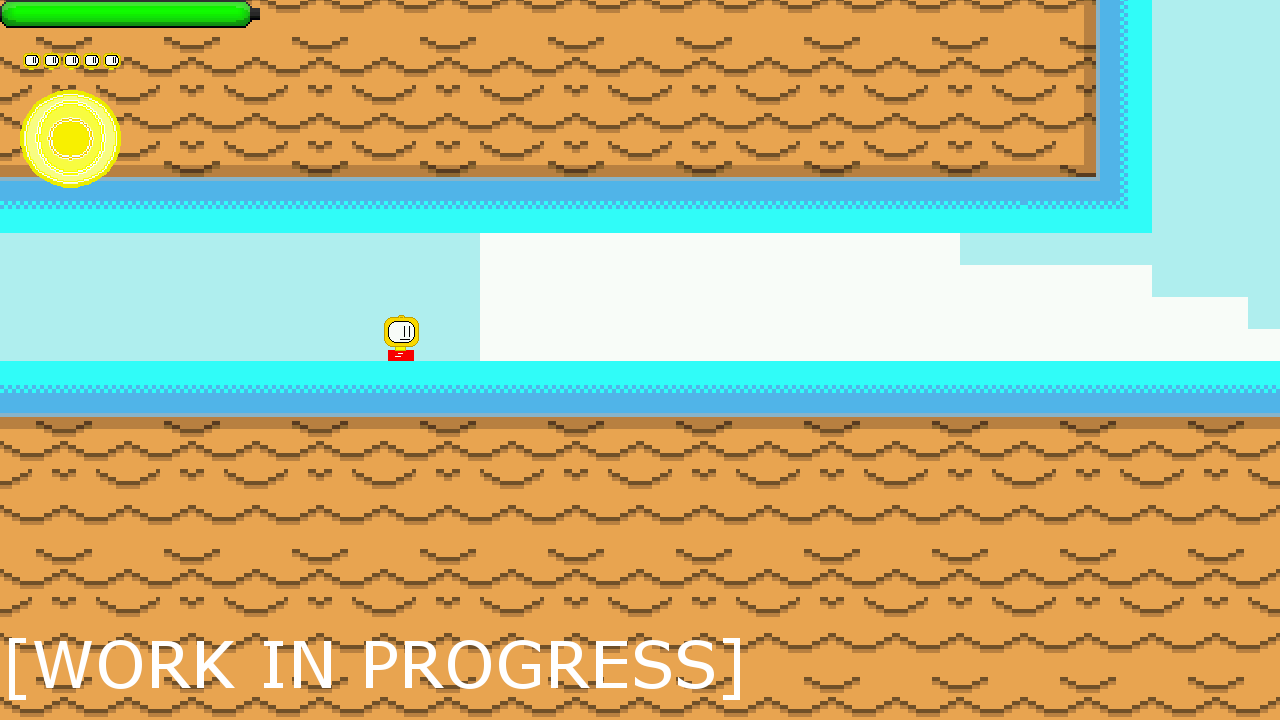 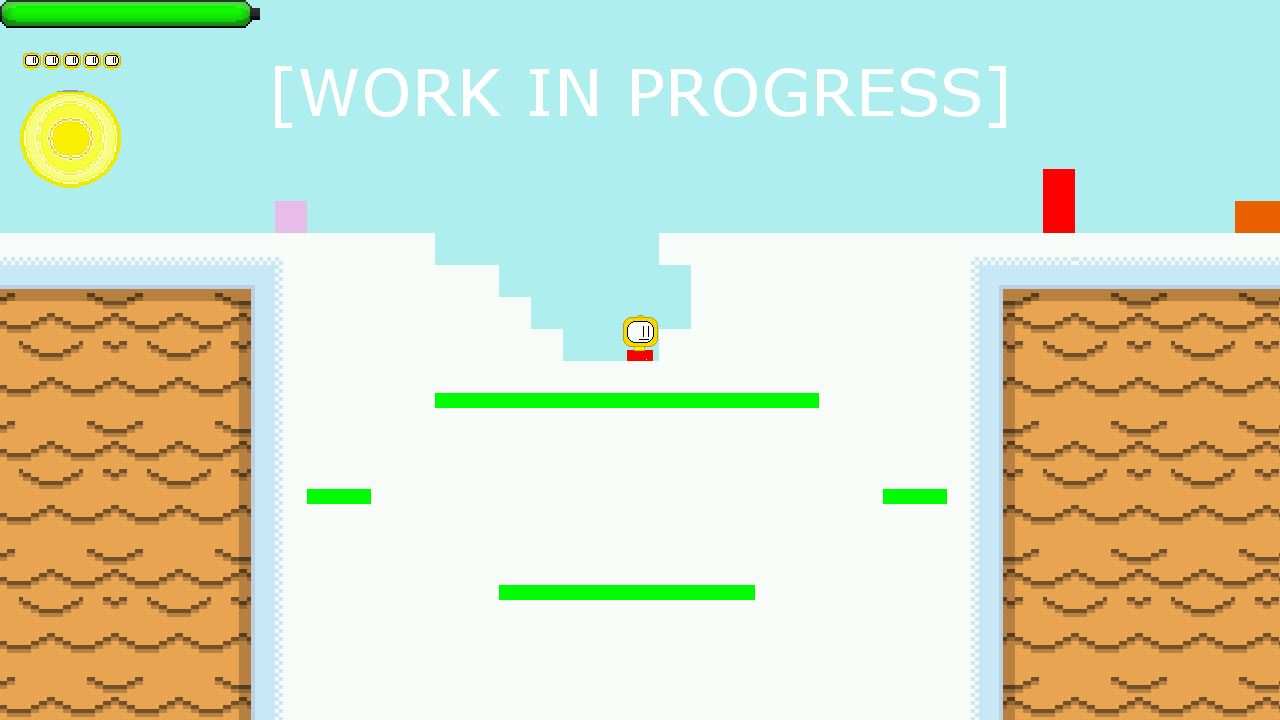