First alpha version released, be sure to check it out!

Project Carcer (PCC) is a modification for PC version of Manhunt,
It aims to bring back some BETA content and/or own ideas.

Official release of Project Carcer. Since it's an early version, don't expect much stuff yet. The installation is split into 2 parts

The mod also includes extra skins available for you, all of them replace piggsy (How to inside archive). 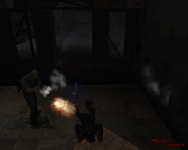 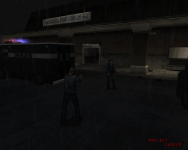 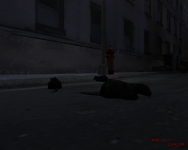 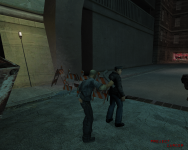