Stefano here with the third Project_BuildTutto update!
Again, a lot of new features this week, but first, here are this week's timelapse videos (I forgot to record monday's video :( )

Here is the changelog of this week:

Having multiple resource objects all over the floor was a bit ugly and I wanted to have a rough storage system at this stage of the game. In the final game there will be much more complex storages, but for now a chest was good enough. With the new chest object I also added the "store item" order type for guys, so if they are not building anything they will clean up the floor and store items around in the nearest not full chest on the map. When an object is stored inside the chest, guys will be able to take that item off the chest and use it to build something when needed.

I also made the chest's sprites but I'll add them in the game next week: 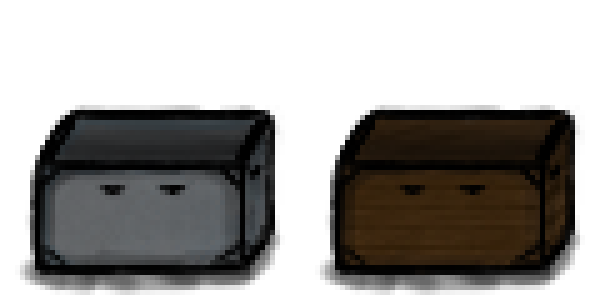 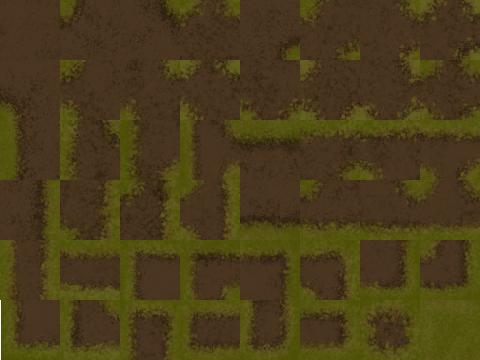 Some tiles are still a bit rough and need some polish but I already like this first iteration of the tileset very much. At the moment the terrain has no interaction with guys and items in the game but I'm planning to integrate it in the game with few mechanics.

Coding all 47 tiles autotiling has been a little nightmare but at the end I managed to make it work decently after some failures.

The terrain took me much more time than what I'd like to admit, but on the other hand TextBoxes and NumberBoxes took me way less time than what I thought when I planned out this feature. The GUI system is custom made, and this means that I wrote it entirely from scratch and I would like to talk about it deeply on how it works but I would make this article too long, instead I'll do an article only on that in the future. Having a custom GUI also means that I have to write all the pieces that make up the GUI, like buttons, text, sliders, images, scrollable lists, textboxes, etc... This week I added the TextBoxes because I wanted to give the user the possibility to choose a name for the save file, and that required that the user should be able to type somewhere in the game. 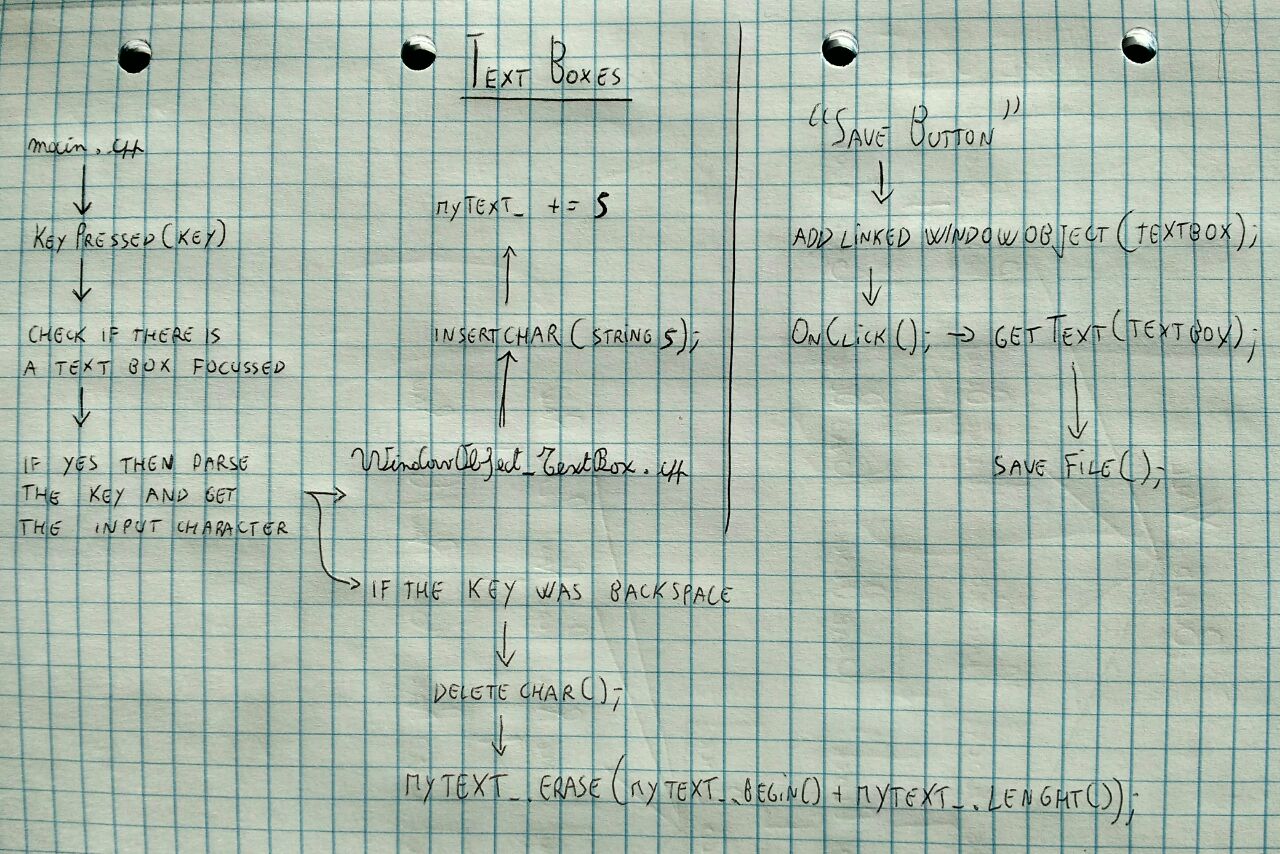 This feature is a leap forward in the development, since buying raw resources is a key element to progress in the game. This menu will give the player an interface where he can select which raw resource to buy. 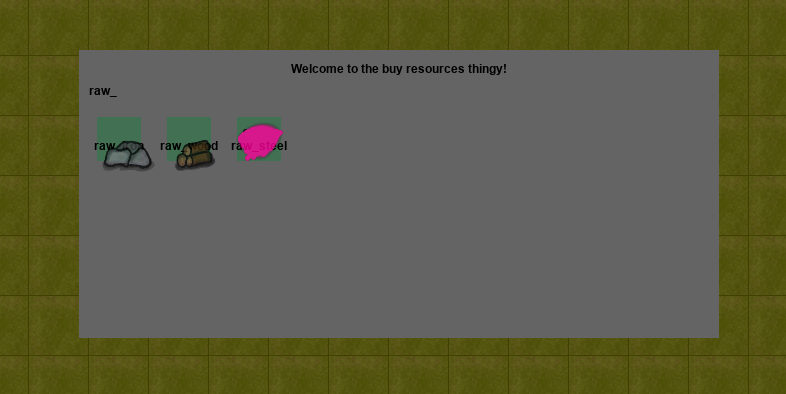 After he select which one he wants to buy the game will prompt the player with another menu asking him how many resource wants.

NB: This features is only about *the buy resources menu*, I still have to code the actual action of buying resource and the delivering of those resources in the game to the player.

Another pretty cool thing is the box selection. First the player was able to select one tile and do some debug action with that single object like destroying it or installing it. Now he can do the same thing but with multiple objects instead of one by one! This feature will be more useful later on in the development when the player will have the chance to make multiple orders for the guys or selecting multiple objects to compare them.