We Would like to announce a new Project Named "Winds Of Iron" Headed by one of our veteran developers Paga and our talented developer Guga along with the talented Chaika.

In this Article we would like to showcase some of the work that has been done on W.O.I. recently and speak to you about the community and what has been going on lately.

Hello once again! We have returned to bring you another Project that is currently in the works,
Winds Of Iron is a Modification that introduces the Scyth/Iron Harvest universe into the Gem Engine.

Bringing to life Steam Punk Mechs alongside Interwar era combat. This theme Allows for an explosive type of Gameplay mixed with a realistic type of combat. 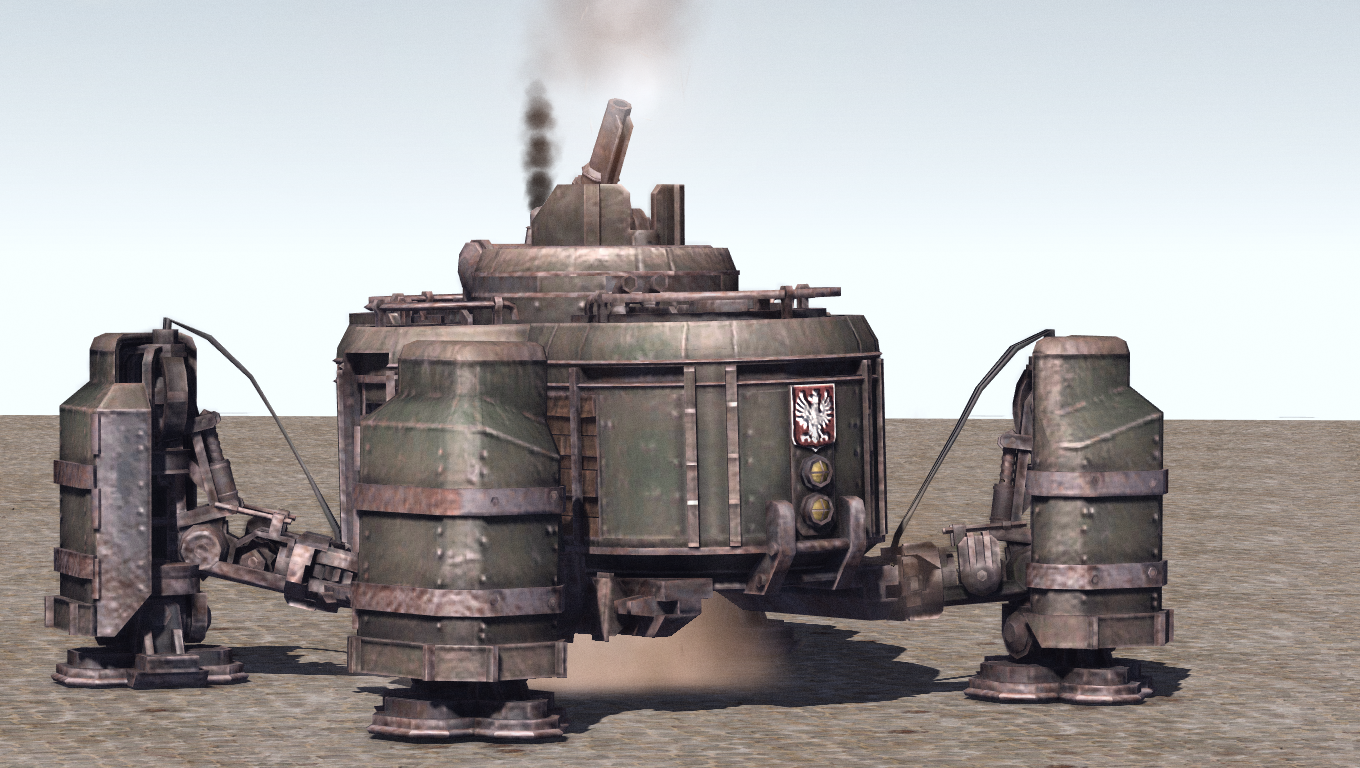 We Have a good assortment of Mechs for each Nation (Faction) Guga and Paga have been hard at work
porting, sorting, configuring, rigging, animating these mechs giving them life in the Gem engine.

The combat between these beasts of metal is explosive in every sense of the word, it is truly satisfying
to watch these machines tear each other apart with large calibers and even Melee. 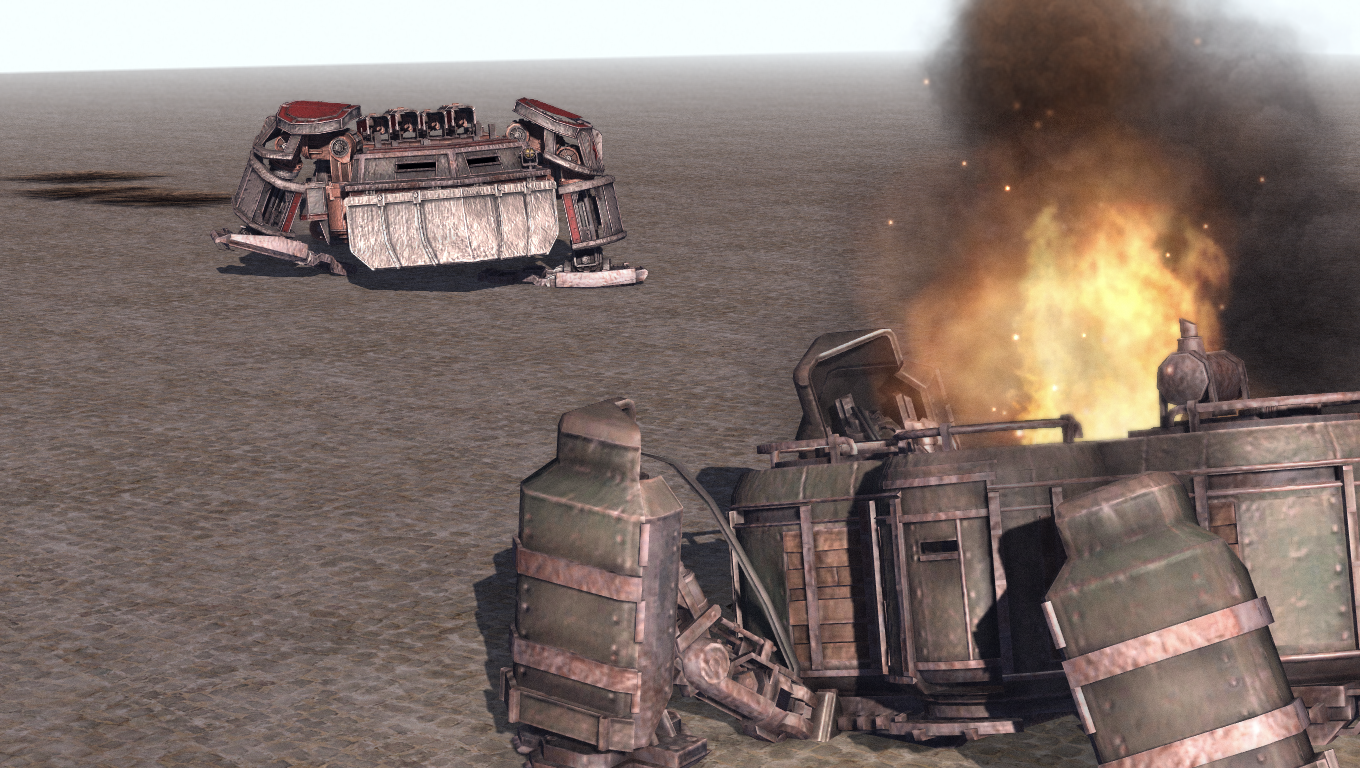 As you can see here the combat be lit.

Factions (Nations) are currently being worked on. At the moment 3 major factions exist
with more factions (nations) being added as time goes on. 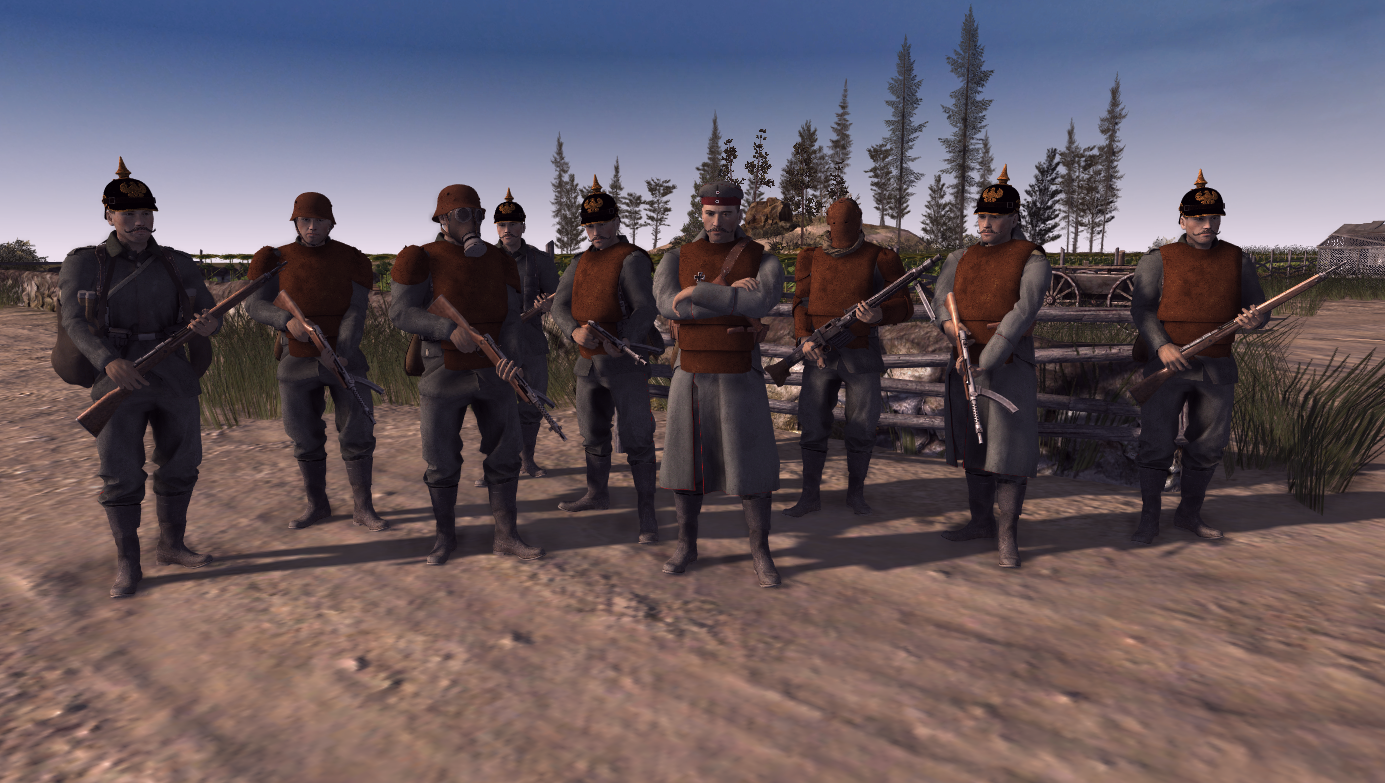 The Saxonian Empire, The Polania Republic and The Rusviet Tsardom

Thanks to Chaika for his amazing skills for assisting with these awesome custom skins.

These factions (nations) come with the standard rifleman unit along with special units familiar to the standard.

If you are interested in seeing some Gameplay of the W.I.P. project you can subscribe to the Head Developers channel here Youtube.com

As well with the Head Developer of the Halo SC mod here Youtube.com

Keep In mind all that is shown is very rough and W.I.P. all is open to change.

That wraps it up for the first Official Article.

“Let the future tell the truth, and evaluate each one according to his work and accomplishments.
The present is theirs, the future, for which I have really worked, is mine.”