Fine-tuning, smoothing, bringing the battle to horseback and seas, new movement-system and much more!

Much has been reworked and added to give the game a much smoother and less strict feel of gameplay. Camera moving and zooming is now smoother, units find more logical paths and move less like robots. Several (hopefully the last) combat bugs have been resolved.

The first unit of cavalry has been added to the game, the Roman Equites! Seen in the top-right in this new screenshot. 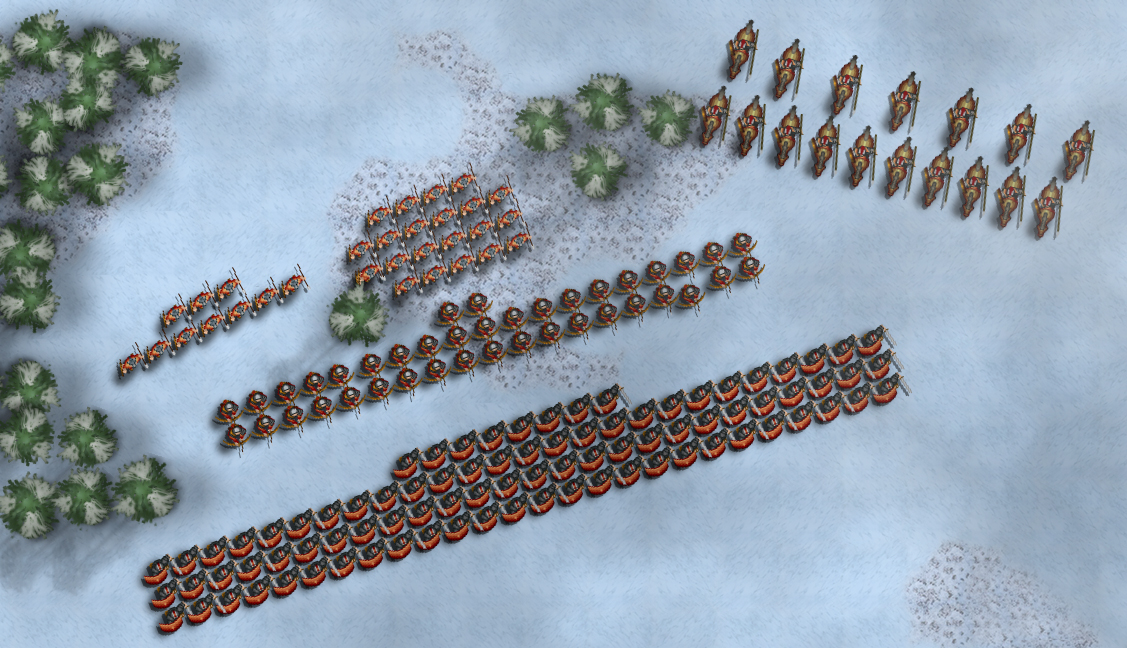 Functionality for sea units has been implemented, and therefore the harbor building has been remade and added again to the game along with the first ship, the roman Trireme. You can view them both in the picture below. 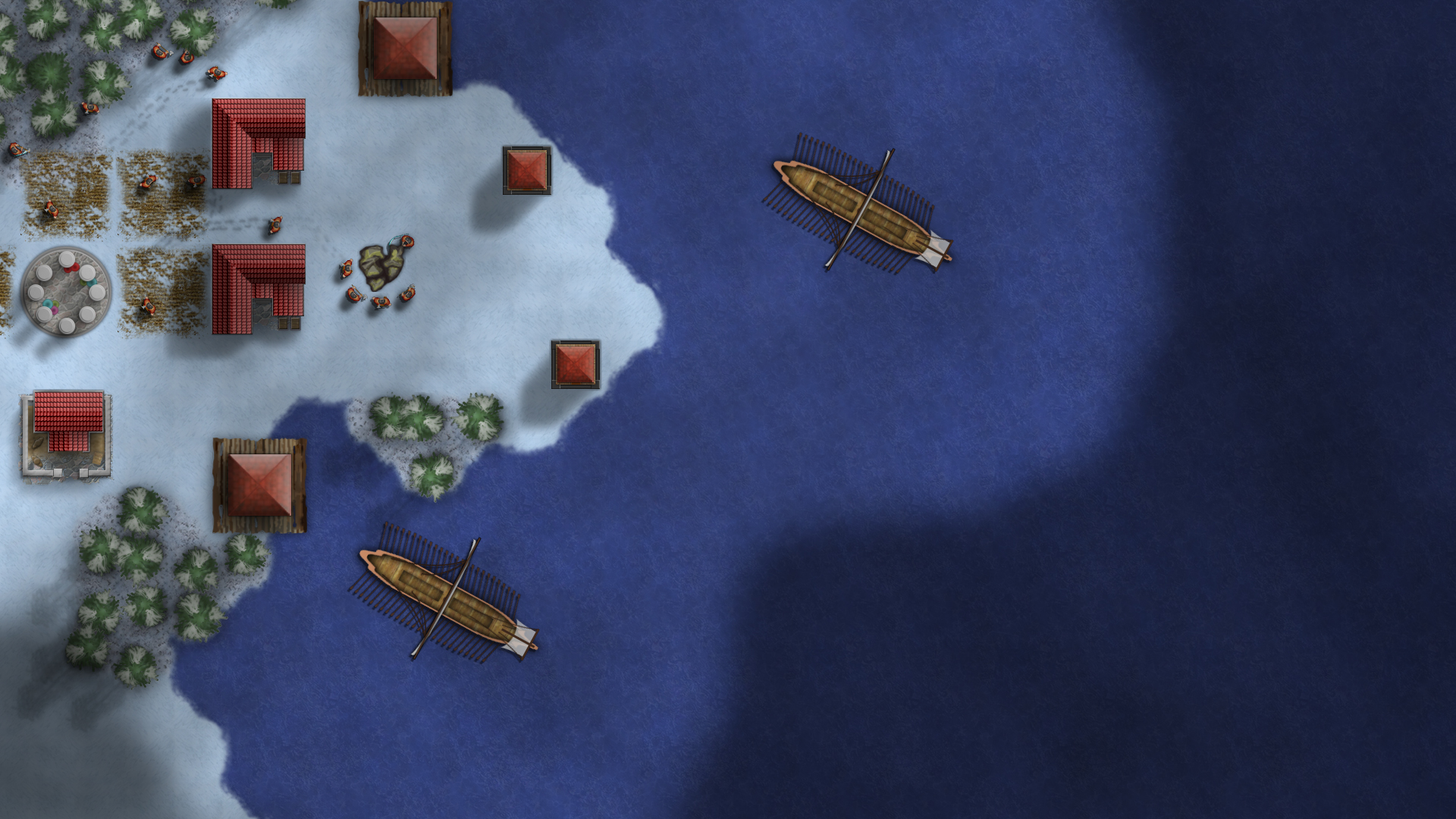 Pathfinding has been greatly optimized for longer distances, and as mentioned it finds much better and smoother paths.

Inspired by Total War, a new way to order units to move has been implemented. Holding down your right mouse button when issuing an order will allow you to choose a rotation (as previously) but also a width of the formation based on the distance to the cursor.

Watch it in action by clicking the picture below. 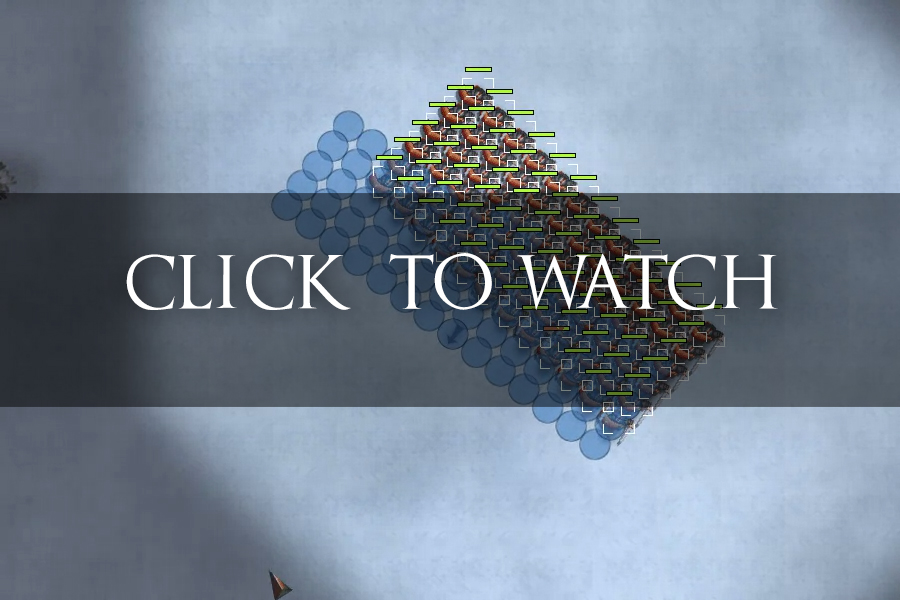 All .XML files still present in the game have been replaced with a custom .TMD file format. As an example; previously all unit types were one .XML file each in a folder called Units, now it's all replaced with a Units.TMD file which contains the same data at a optimized size of 50% of the previous combined. This simplifies updates as the updater will need to download much fewer files, but still retaining a very small file size.

Replacing all previous data storing techniques was a huge step forward to ease the progress of adding custom objects to maps. When necessary menu elements have been made, it will be possible to add custom tiles, projectiles, units, buildings, resources, textures, props and animations to your own creations.

Work on Triggers (custom-scripts) has also continued and there is now a proper interface for adding, renaming and removing several in the map editor.

Many, but not all of these updates made it into the Alpha Build update on 6th September, so if you own a key, login and check it out!