Hello everyone and welcome to My fourth progress update for half life modern warfare.

First let's look at some maps

objective: escape from the terrorists through the rooftops 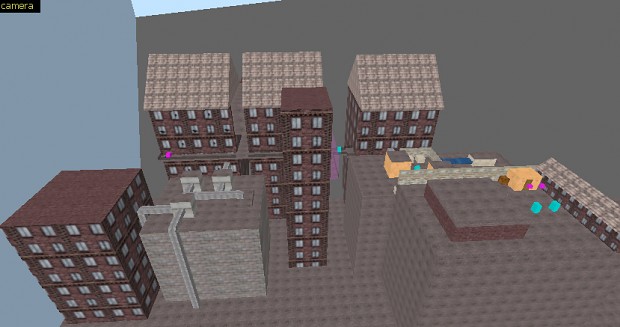 video of the map: 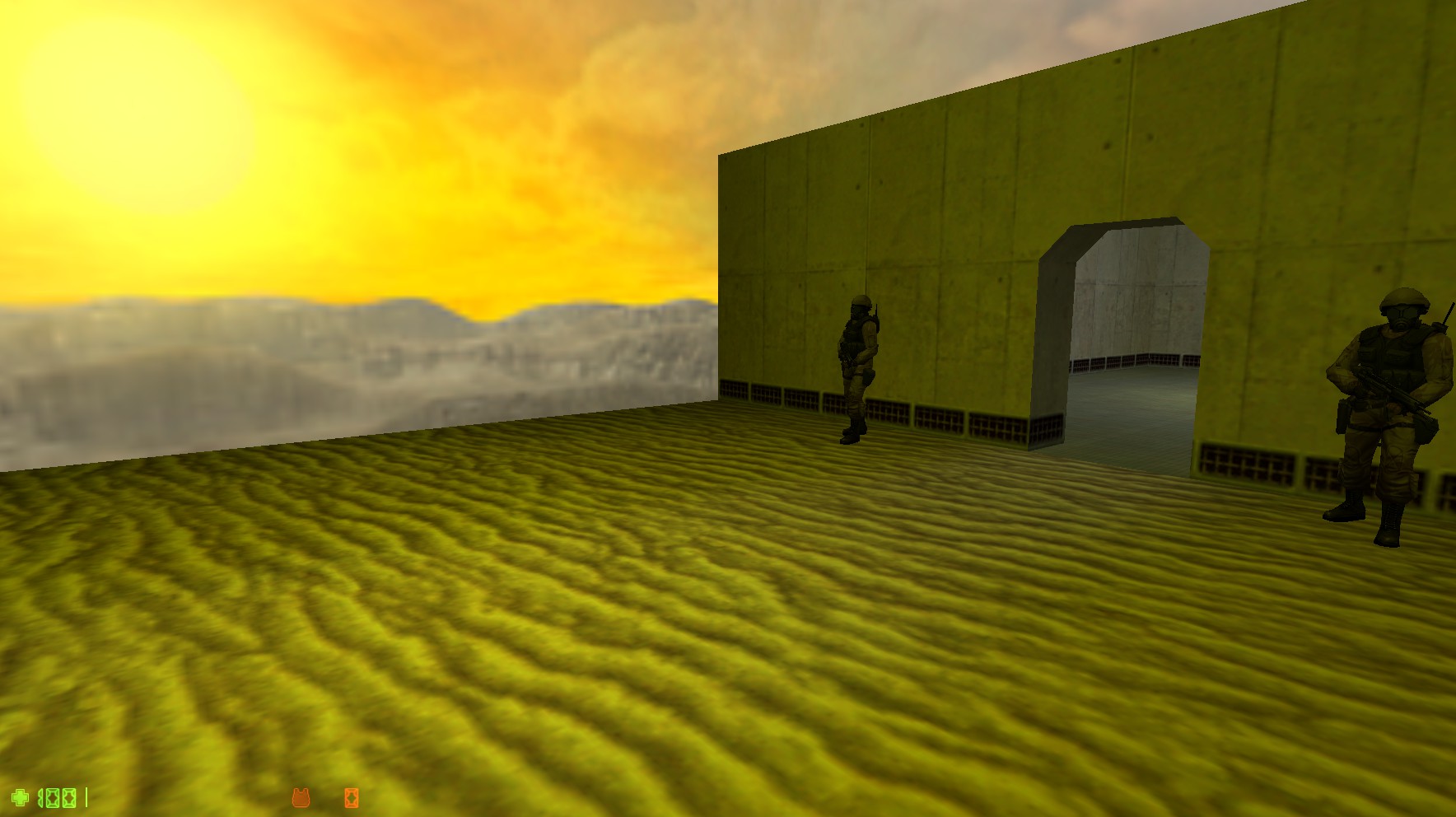 Objective: infiltrate the terrorist base without being noticed and get valuable intel. 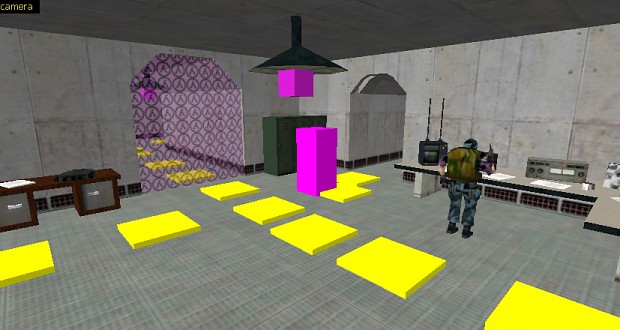 video of the map:

objective: kill the enemy sniper that has pinned you down 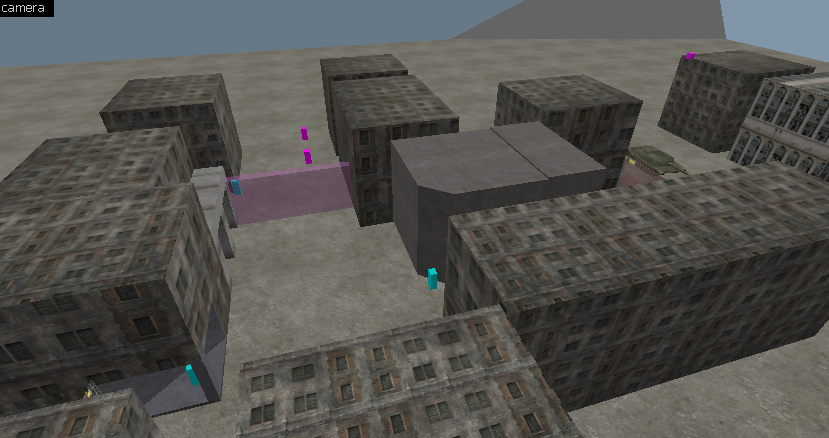 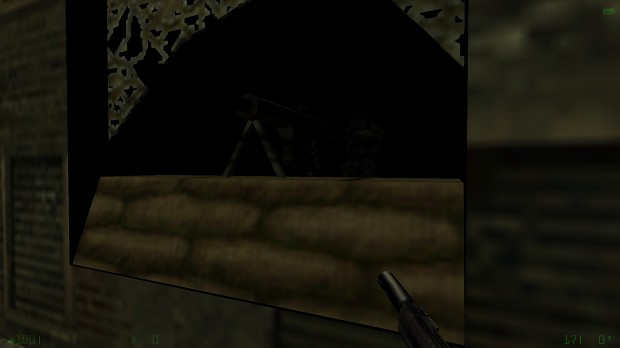 Other maps are being developed.

Now for some npc's

There will be tons of new npc's due to using the counter strike condition zero deleted scenes engine.

here are some of them 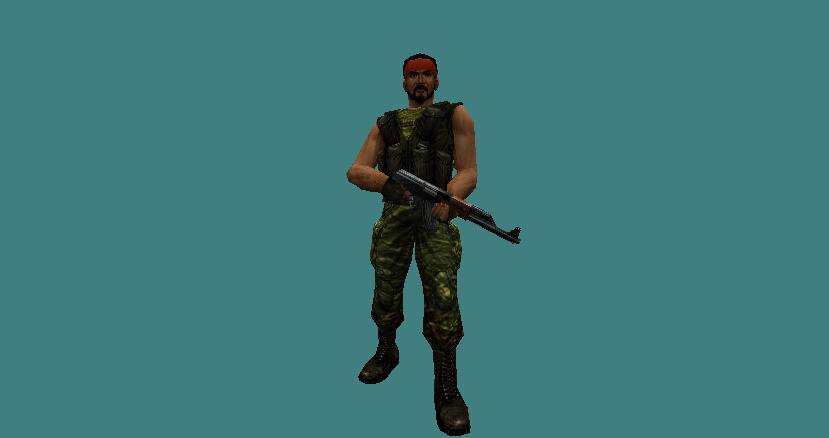 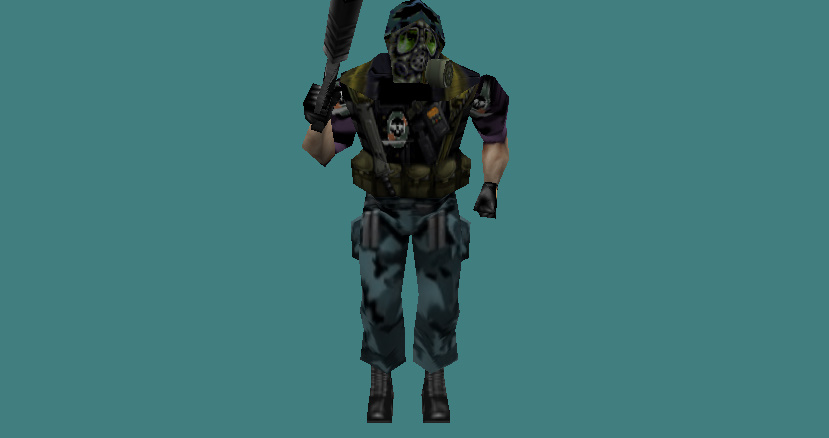 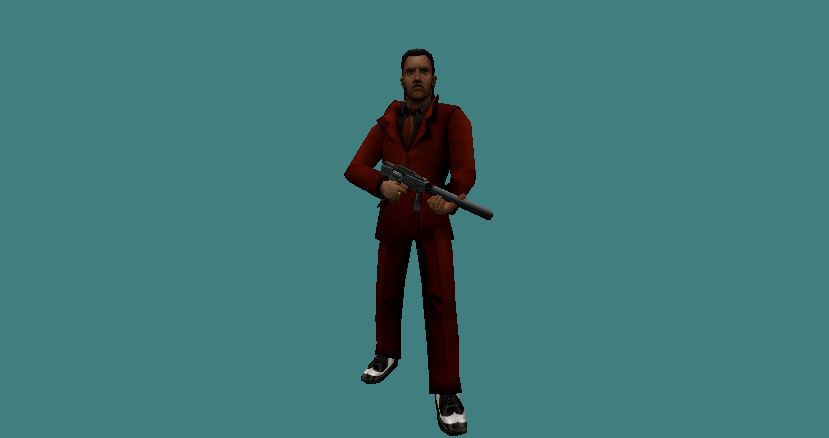 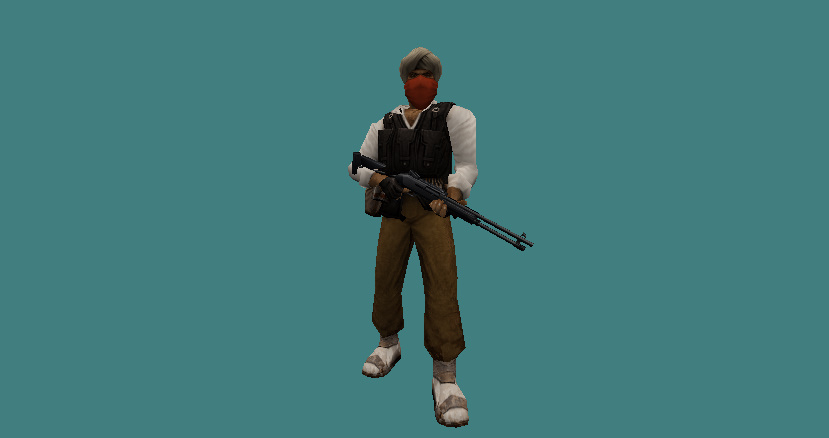 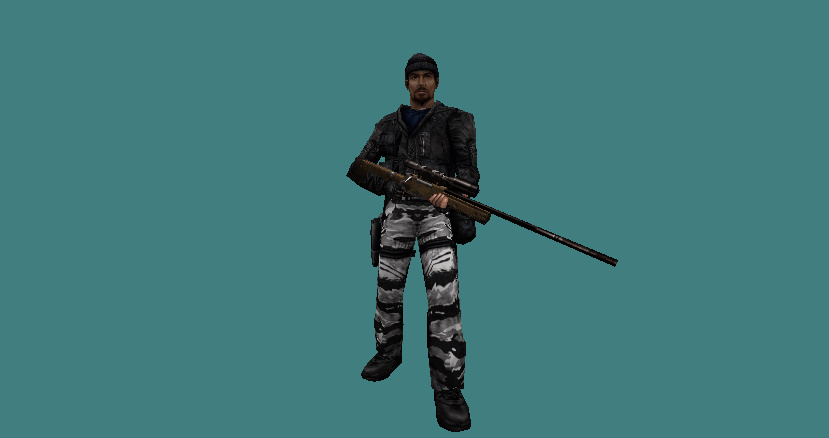 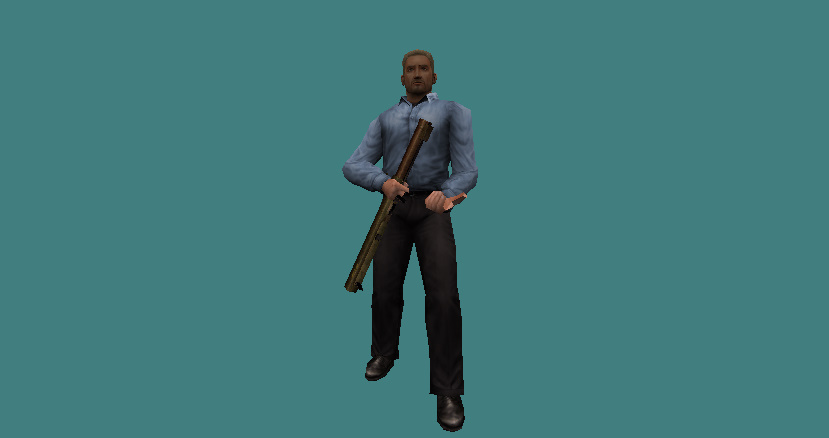 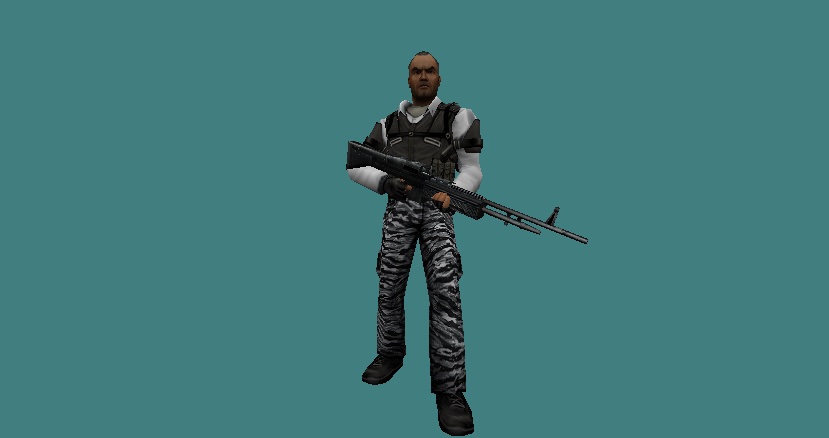 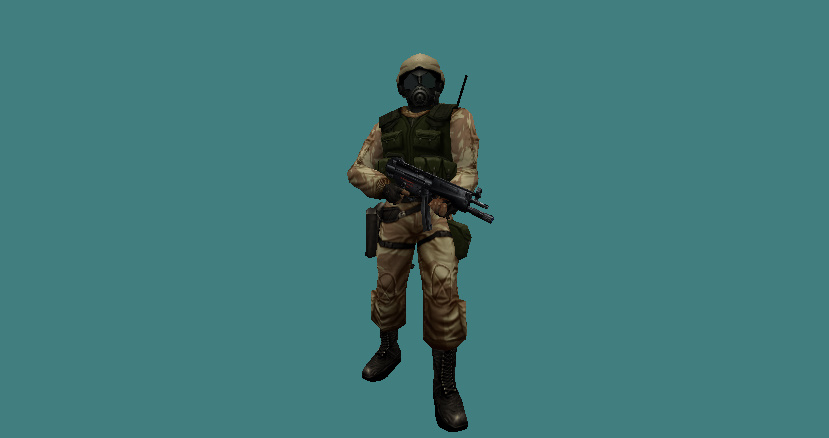 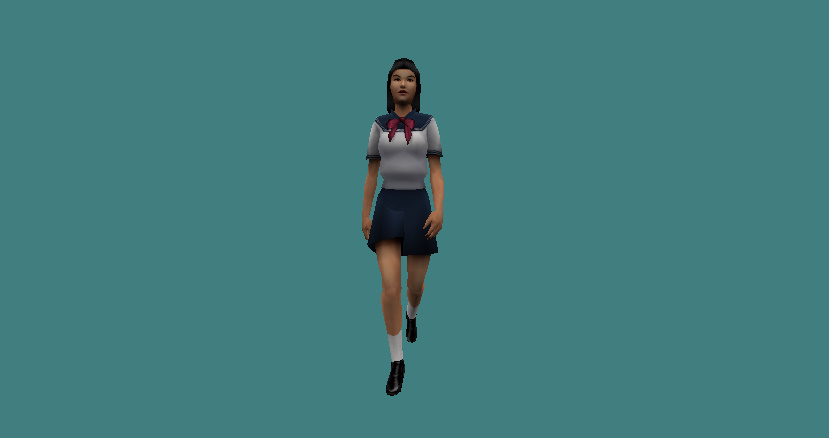 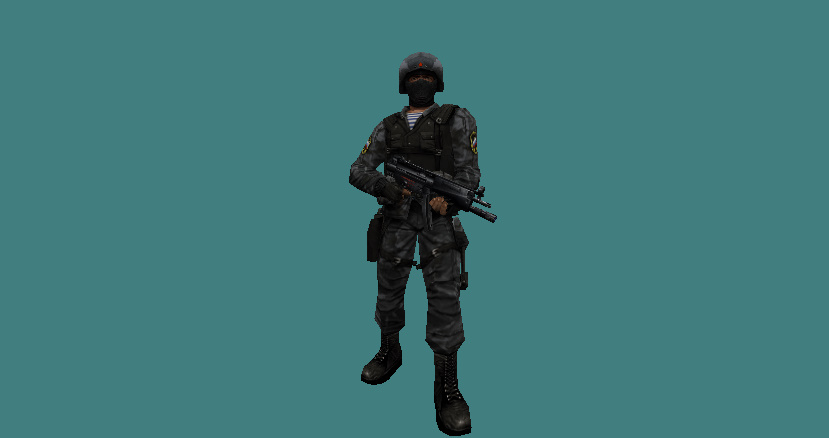 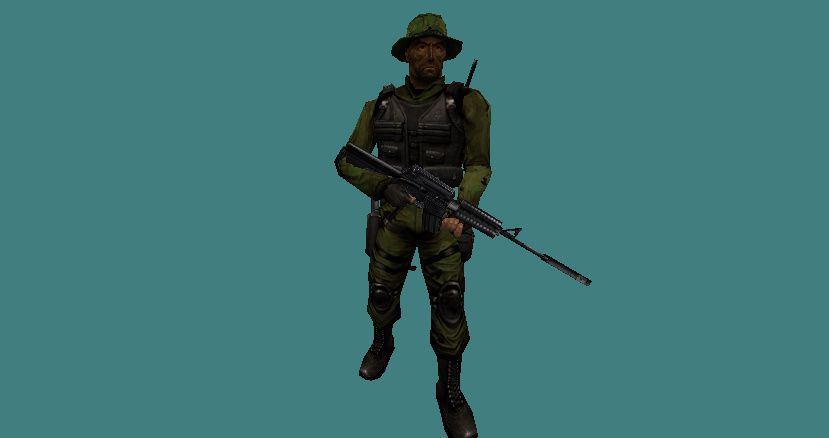 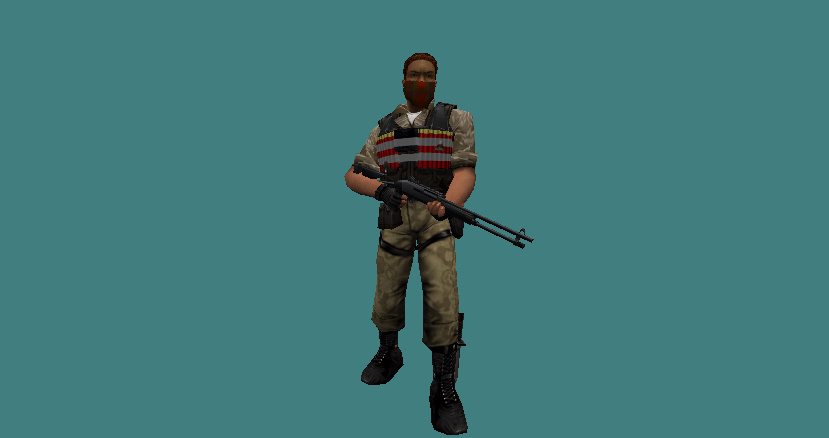 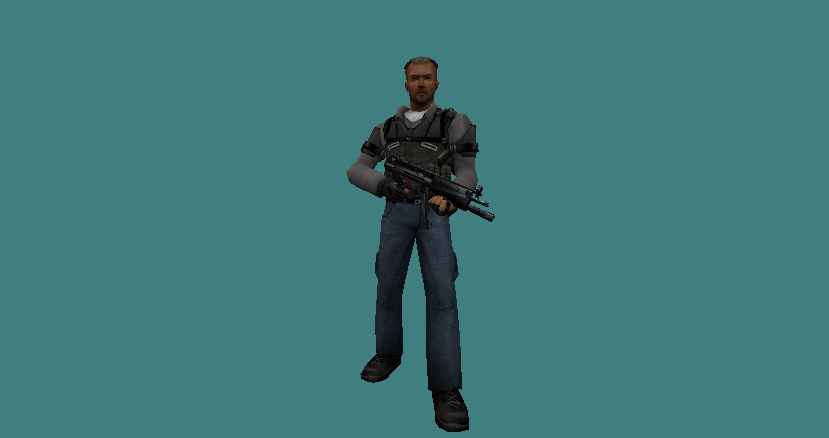 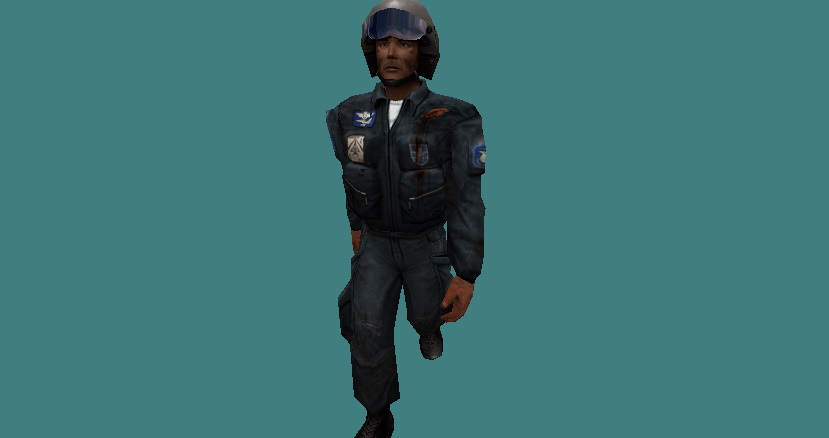 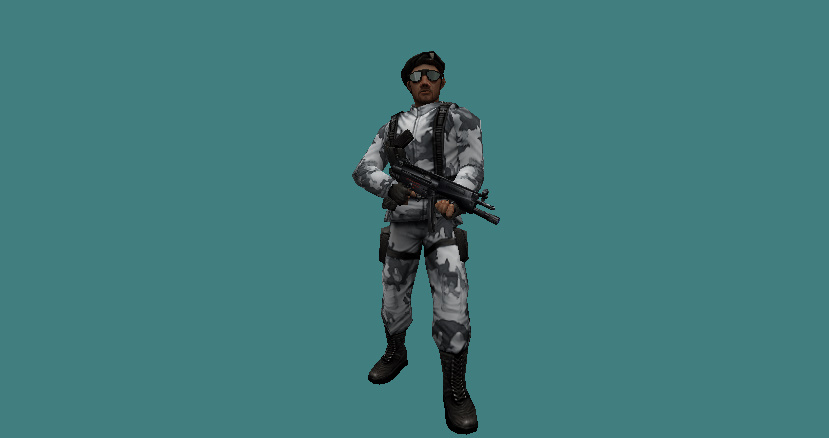 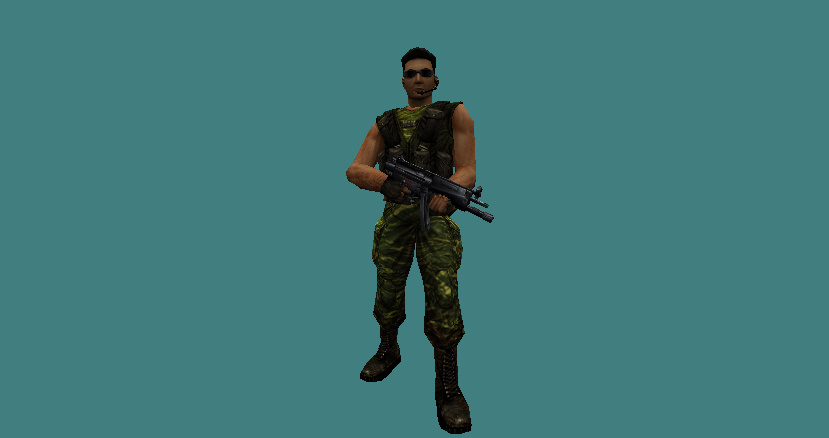 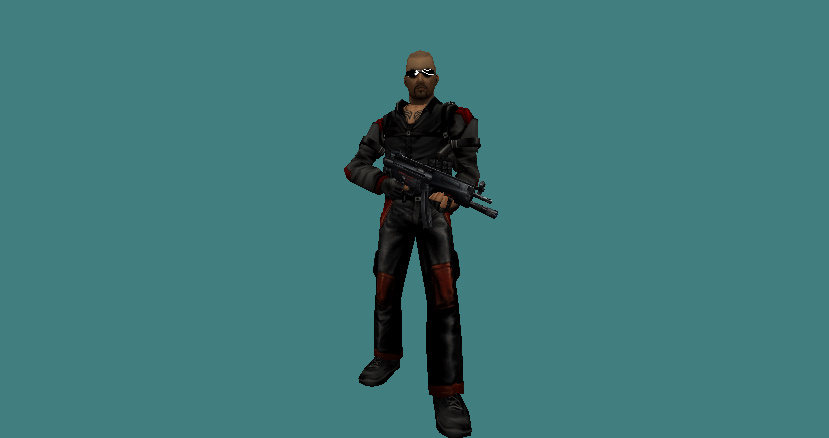 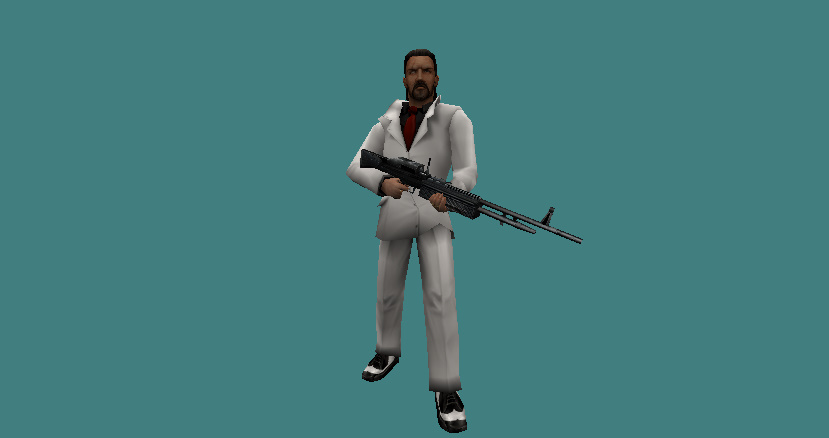 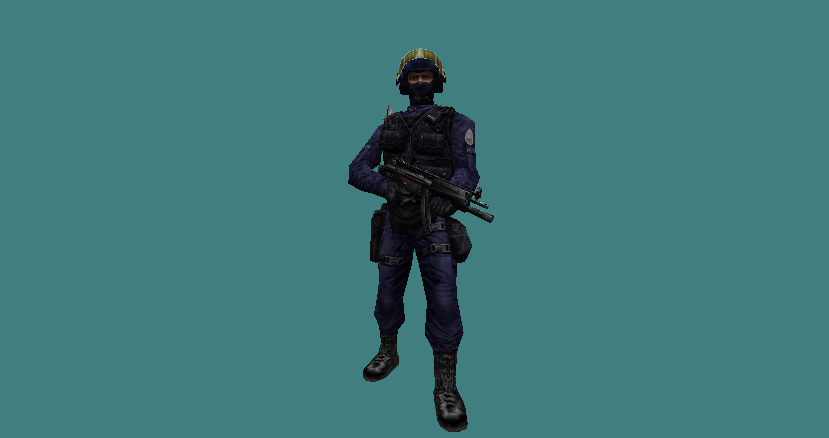 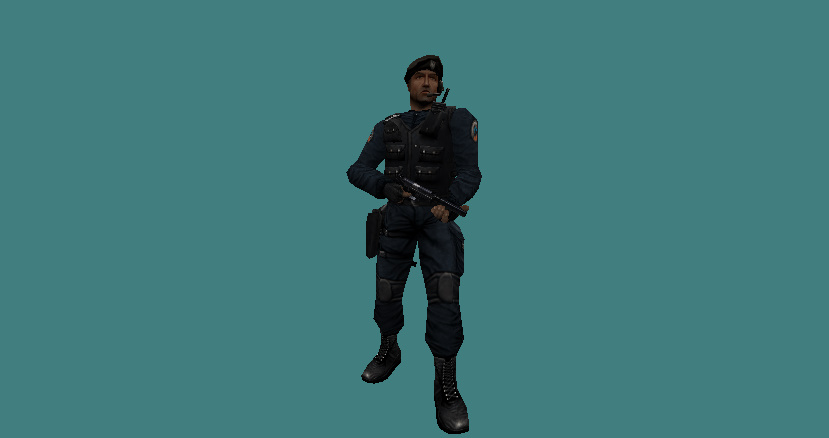 that's not even half of the new npc's

now for some new weapons

the mod will have the following new weapons:

Finally for some misc info

You can watch the trailer for the mod here: Youtube.com

and if you want to help out with the mod send me a private message or email my email is peeterxxx2@gmail.com

thank you to all my fans :D

looking good, though i'm pretty sure the hgrunt reskin won't work with the CSDS dll since they use different animations, but i can rig it for those animations if you want

nah you don't need to but thanks for asking :)

I think this is a good move. This definitely fits the style of the mod much better.

i agree thanks :D