Hello everyone, this is Kevin Bryant of Magic and Mirrors and I would like to show you our progress we made for our game, Nelo.

If you haven't heard about this project.

Nelo is a PVE action game where you play as a race of aliens stranded on a hostile planet that's been colonized by their artificial enemy the Nightsithe. Your primary weapon is an array of four floating mechanical hands that can wield 4 different projectile weapons, grab and throw compatible objects including enemies, and can be used for ranged melee attacks. 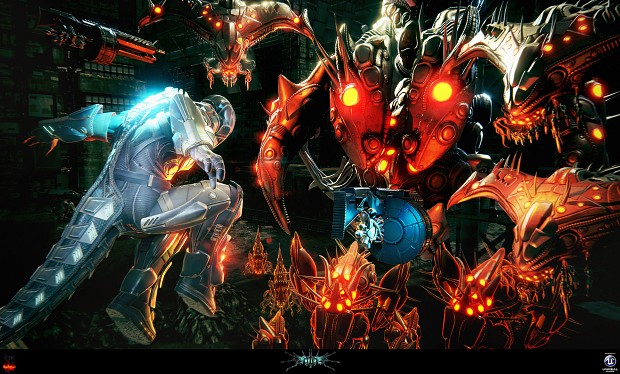 First off I would like to announce a few gameplay updates that we've added.

We made a critical decision to include an ammo limit and a clip-size for weapons. At first we were against this idea because we wanted a lot of traditional shoot-em-up gameplay, but this allows us to encourage the player to use other abilities for combat. One of the new abilities is you can now grab and throw enemies like they are improvised grenades. Along with ranged melee attacks, you can now hold the melee attack to do a slower more powerful radial melee attack than can also buff all your melee moves for 3 seconds, when airborne, your power melee attack comes in the form of a meteor attack where you can propel yourself into the ground at a high velocity. We've also added more features to the loadout system, along with addition of minor stat changing perks, there are also 3 new weapons we added. The bouncer, a gun that shoots a projectile that bounces off of walls, a laser beam gun, and the hammerhead, a weapon that shoots sideways. These can all be mixed and matched for creative damage output.

We are working on a single player campaign, but today, we are going to talk about two PVE modes, Endurance, and Guardian. Endurance is just a standard survival mode where you are given a set number of lives and you must get as high of a score as possible before losing your lives to increasingly difficult waves of enemies. 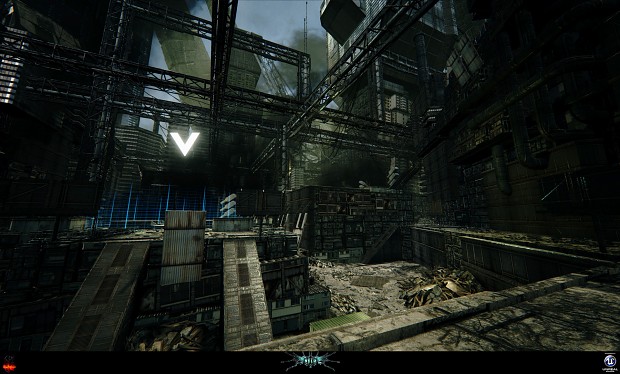 Guardian is a Multi-Objective mode that can be played cooperatively and the game shuffles between four objectives. The first objective is to capture and hold cylindrical zones or hills to earn credits. The next objective is a tower defense mode where you use credits from the King of the hill section to purchase items to help you with defending your base. Items include as of now Turrets and Traps. We will soon include teleporters, forcefield walls, and A Powered Mech suit. The third objective will be helpful when you base takes some damage from the invaders. You must search for powercells that randomly spawn around the map and bring them back to your base to increase its hit points. The last objective is an endurance window where you must survive attackers for a few minutes. A number of credits is reserved for you but that number goes down every time you die and it can go in the negatives. so you can lose a huge number of credits if you slack the endurance. One more item you can buy from the shop is stock which not only costs a number of credits but also a token which you can only earn by holding a hill for 30 consecutive seconds. Stock will multiply credits earned from holding hills or surviving endurance, but it can also multiply the number of credits you lose when you die. As of now, the networking code still needs a lot of work so we can only play single player with this mode but we plan for it to work as a coop mode as well. 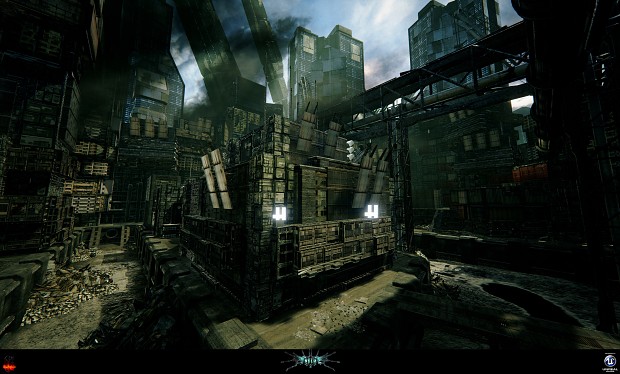 We hope you like what you see. We want to thank you for reading our article and please stay tuned for more progress.

Looking good, keep it up :)