Just an update for those who have been anticipating the next release.

Just an update for those who have been anticipating the next release.

Here's what I have been working on for the next release: 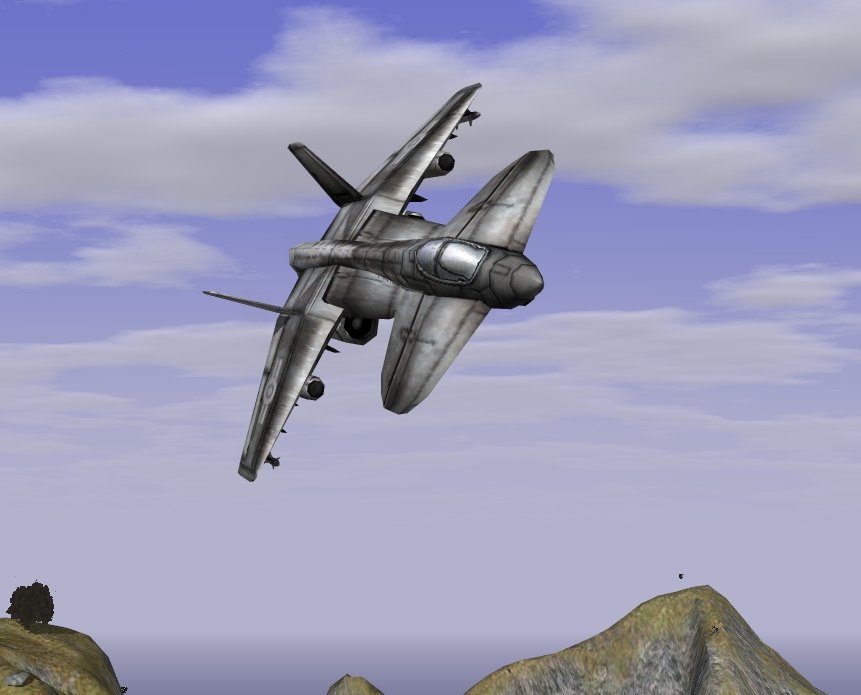 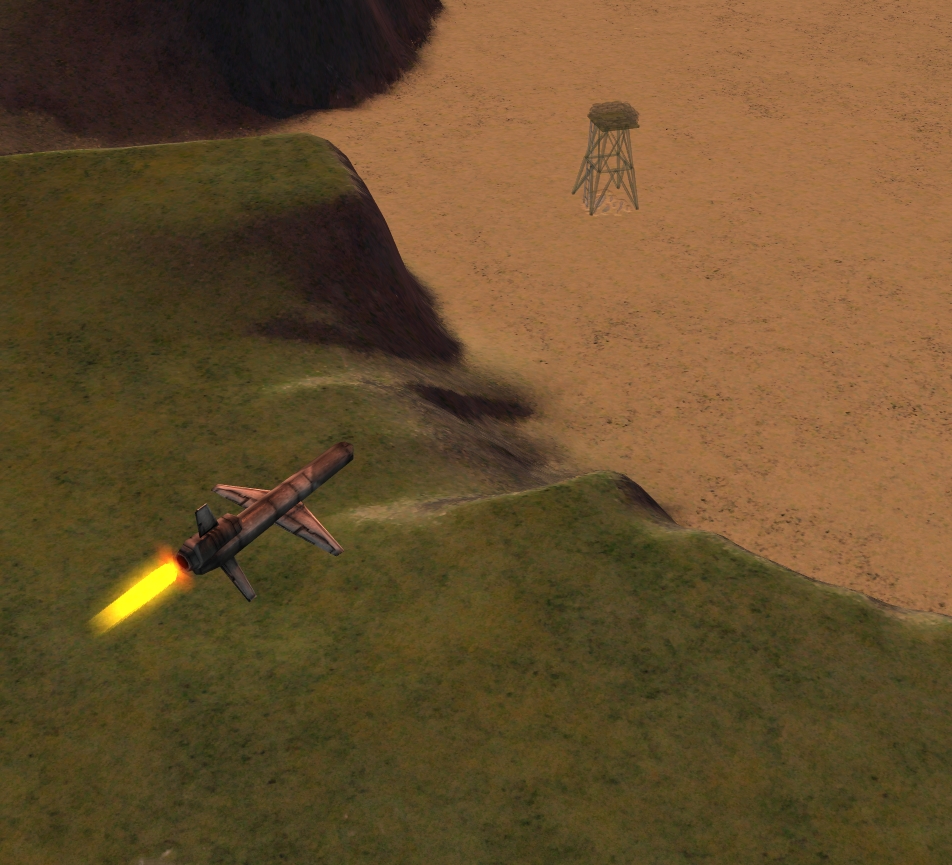 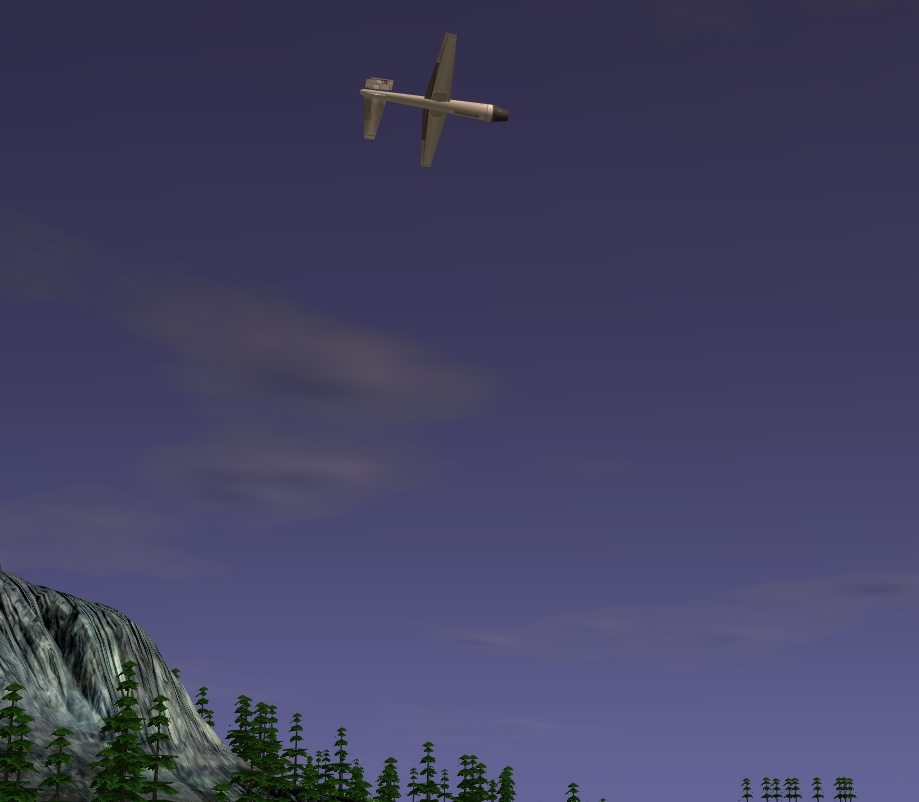 Some idea of what is still on the to do list for:

Some things that I am still debating for the next release:

Sounds like you've been pretty busy - just the way I know you :D. I'm also digging what I hear - both on new features, and things your contemplating doing!