An overall status of the mod for the month of December 2020.

December 18th saw to the release of the mod, and for the most part, reception appears to have been mostly positive. Unfortunately, some bugs made their way to the release, but with the patches released shortly afterwards, I believe we have addressed the worst ones.

We'll be focusing heavily on bugs for this next update and we should be able to provide a more stable experience in the near future.

With Duel of the Fates remastered and the extended endings completed, the next step is to remaster Father vs. Son. As of a few nights ago, we have obtained permission from the author of the Movie Battles 2 version of the Emperor's Throne Room, and production should be starting in the very near future. The next progress report should show a comparison for the first cutscene between the old and the new.

From Darth Voiid, brand new missions are currently in development. 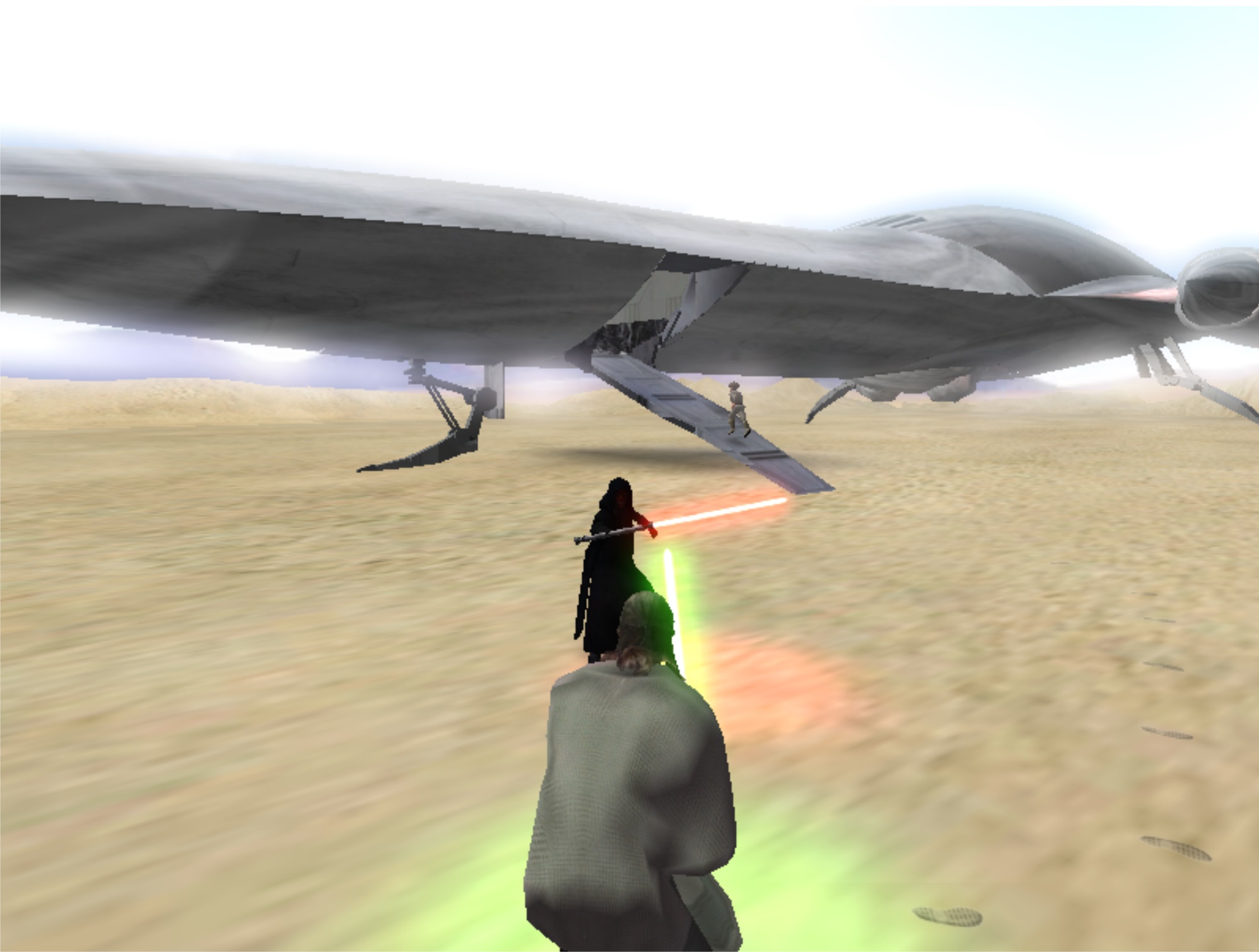 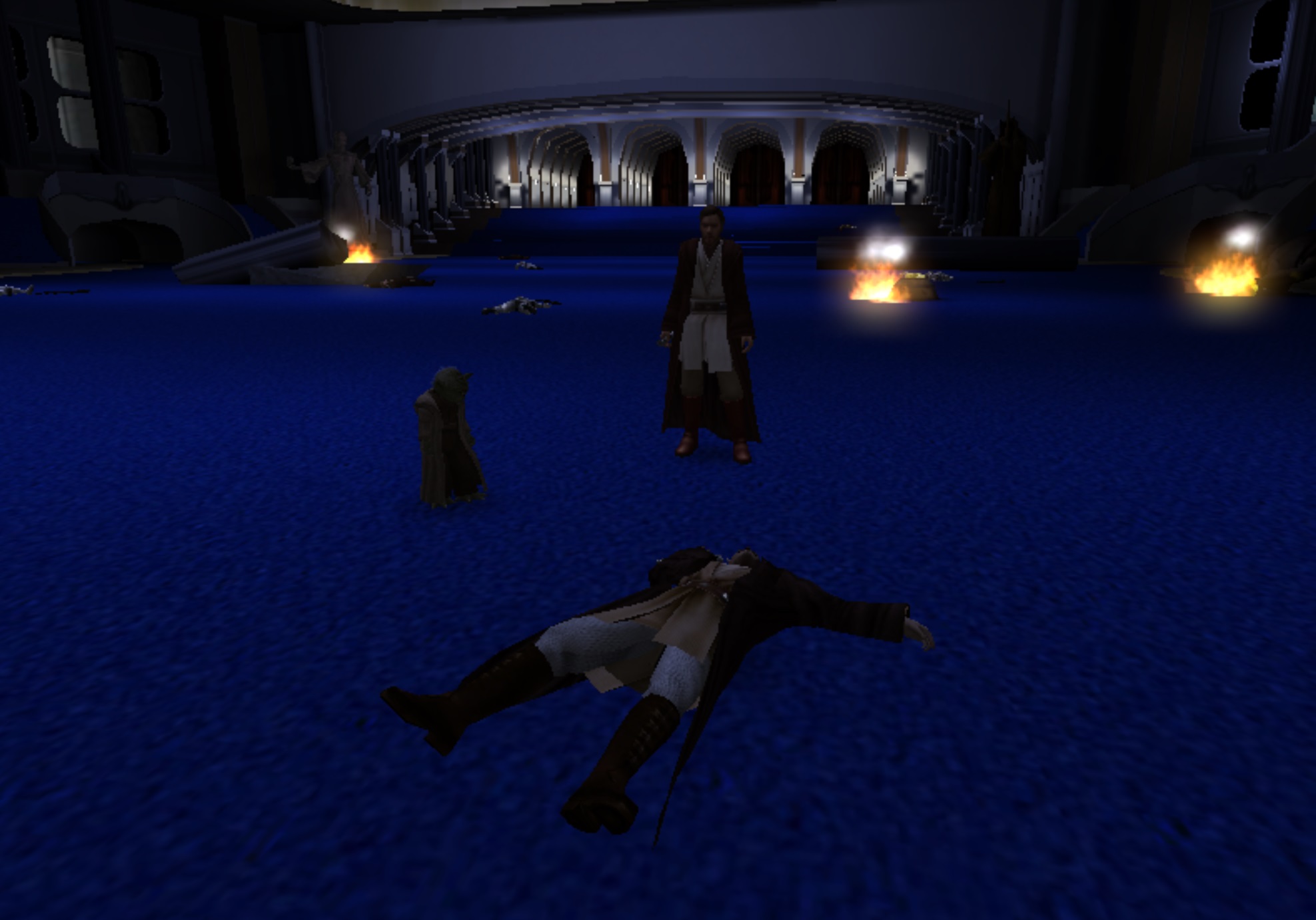 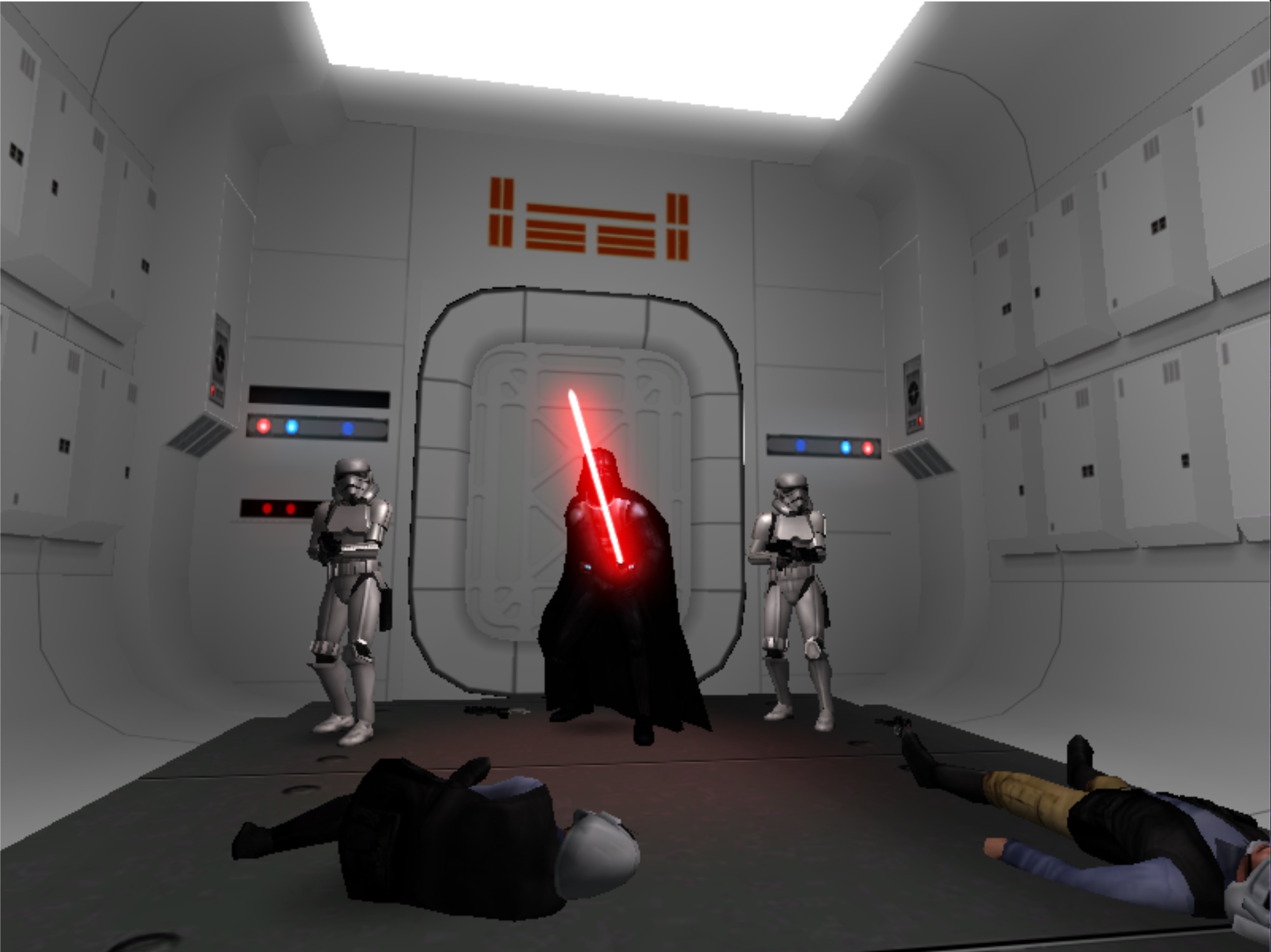 A Queen in Peril 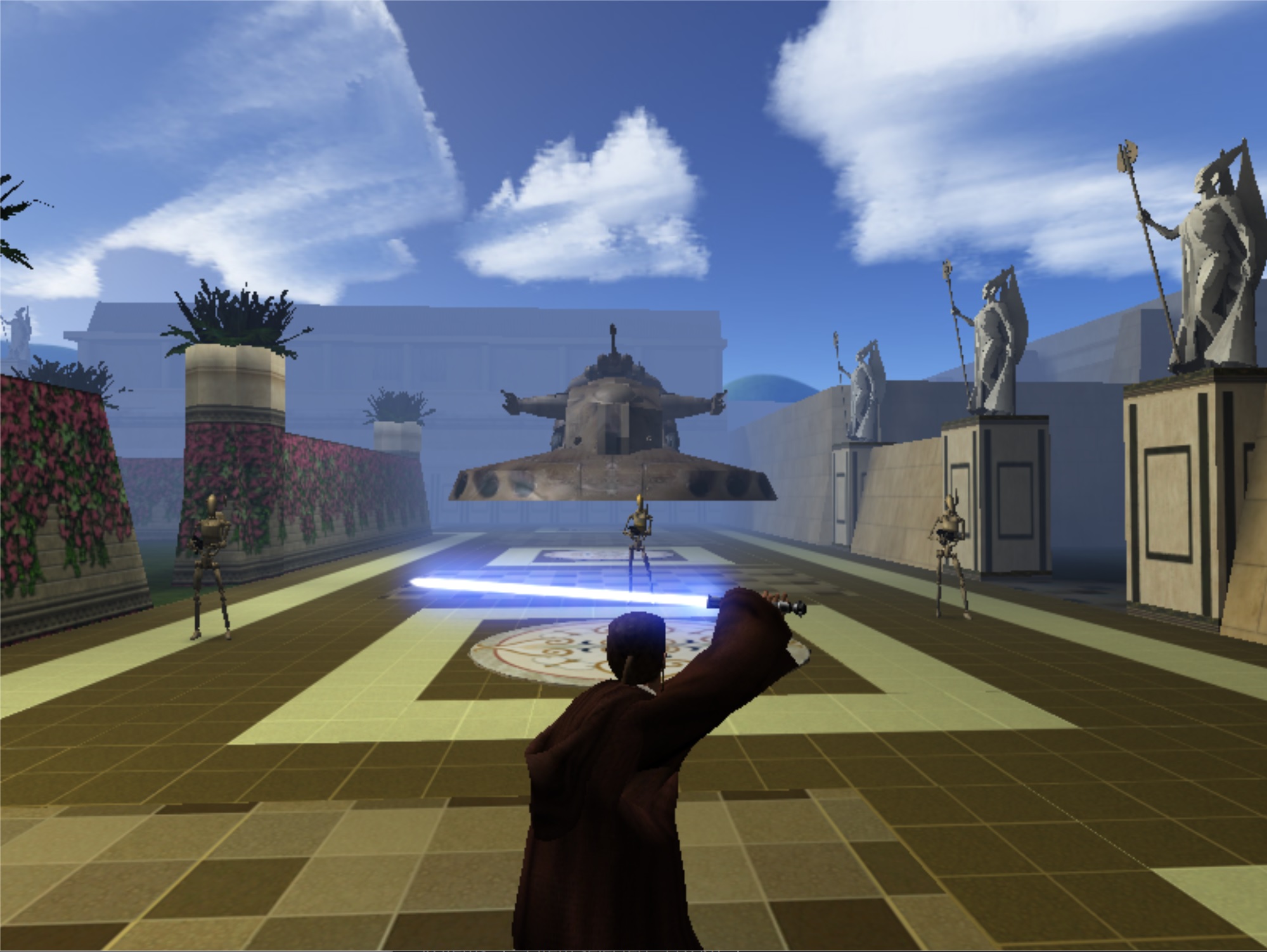 We're currently considering a "New Game+" option for Jedi Outcast with tougher enemy configurations. We should have more details next month or if the idea is scrapped. Keep in mind that this wouldn't affect the difficulty and would be a separate option.

We have a lot of exciting plans for this year, a basic roadmap has been put in action. We will bring in multiplayer as soon as possible and more details should be available with the next progress report.

This is awesome! Keep it up guys

Thank you! We'll do our best!

I've been trying to modify some stuff through pk3 files simply out of fun, e.g giving Anakin 999 force points. There's something I'd like to do as well in regards to saber styles. I loved the staff saber style for the single blade, and I've tried doing that for some time now with no results. Any ideas on how I could achieve that? Thank you in advance and awesome job guys, this mod keeps getting better and better!!

Hi! Thanks for the reply, although I've already done it before, I just wanted to try something of my own so that I didn't have to do that, unfortunately I suck at coding real bad hahaha. Thank you for the help anyway!