The latest on the first Chapter of Half-Life 2: Aperture Chapters.

Hello again! Due to a fortunate sudden illness, I can stay at home and work on the game more. I've released so much media in one day. Now where to start...

The Breen's Private Reserve Soda Machine has been re skinned to have a soda logo on it. "Poka Cola" might change it later because of how dumb it sounds and the fact that it's not too good. I've also begun the process of adding eye candy to the game - textures are getting blown up to a higher resolution, and later if I can get my hands on a skilled skinner, made better looking, alongside the resolution change, I've added bump maps to several things to make them look better as well. In the newly formed Generator Room, which uses the Generator Model from Kleiner's Lab in HL2, I've removed the ugly fake lighting that was on the model's texture, WHAT was Valve thinking when they did that? Anyway, it looks better now.

The game play isn't being focused on too much at the moment, trying to fry bugs and root out issues as well as focus on level design. Overall, I'm trying to get the NPC Coding Fixed, they can't properly use weapons in the Portal engine, which is a draw back for this mod, which runs on the Portal Engine mainly to cut back on having to code a custom made Portal Gun. Hats off to Yellowapple for Gameplay support. 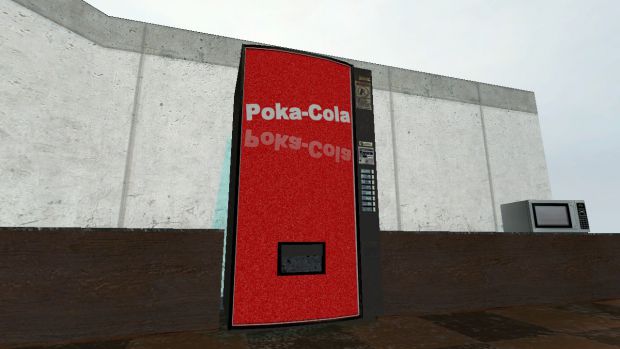 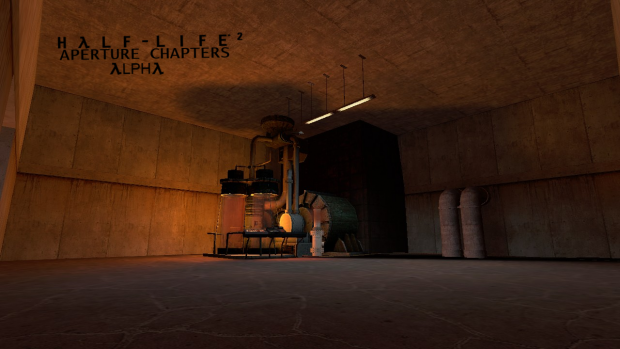 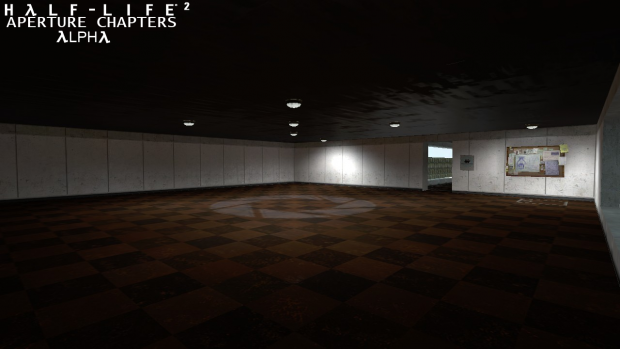 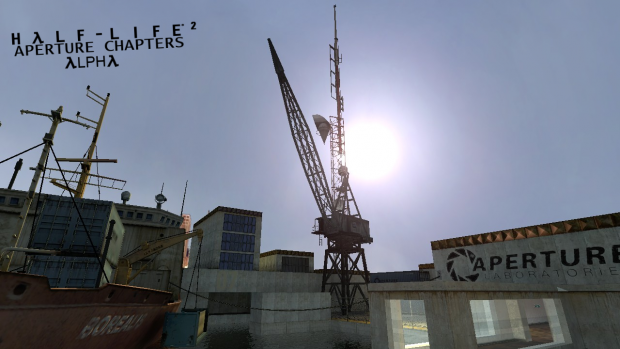 Some Random Citizen: Wow Gordon Freeman you just saved the day.
Gordon: ...
Gordon's Thoughts: Yeah I get that a lot, hey wait why can't I talk?

So basically, I get that alot.

This may come across as rather odd, but the overall fell of Aperture science (or rather, the test areas your limited to in Portal) felt..airy, light, and I hope this mod can capture the lighting & mood that set the 'feel' for that environment, but eh, either way you've earned yourself another tracker :P

This mod isn't set in the Enrichment Center.
It's set in the Dry Dock where the Borealis (research ship) is kept.
This is in Cleveland Ohio, before the Borealis 'disappeared'
But after the combine came to earth.
It's fun to toy around with the Timeline between HL and Portal because they're not established yet.

evrything looks cool .. but way to empty .. Fill the Generator Room ..
When it will look like this Ingame... you can be sure to get alot of bad Critics.

For alpha content, this looks amazing, will track your work, wish ya luck :P

Thanks, I get that alot. (I got over 5 watchers in under 5 minutes)

That means I should get 30 an hour.

Good but you should make your own custom posters for the third room down.