This is the next late era Army, the Army of the Electorate of Saxony.

Posted by QuintusHortensius on Jan 31st, 2015

Here is the Preview of the late Saxon army. The late Saxon army was reformed several times after the catastrophic events in 1757. Towards the end of the 18th century the Saxons used the Prussian army as their role model in drill and organisation. Still the uniforms and regiments stayed in the tradition the army of Augustus the Strong.

But take a look at the screenshots: 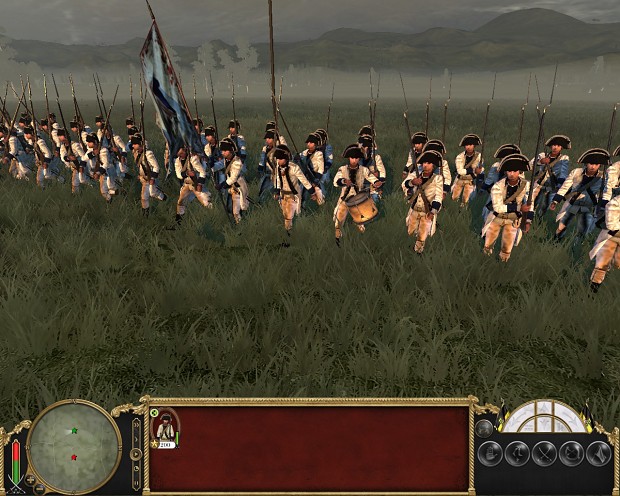 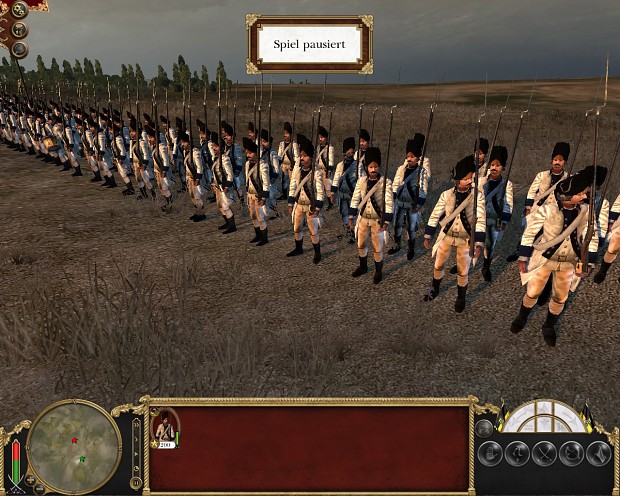 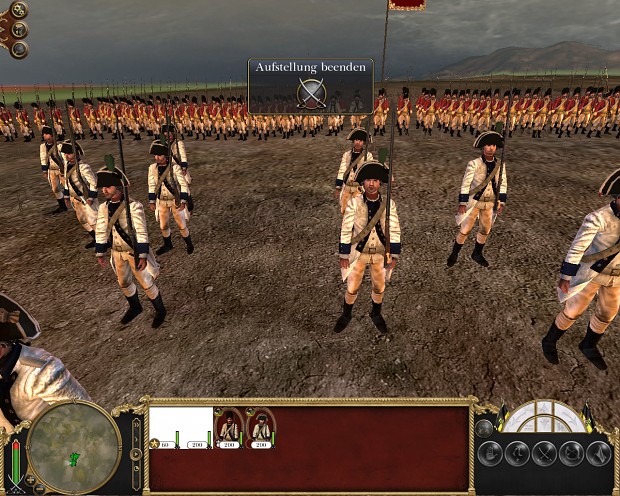 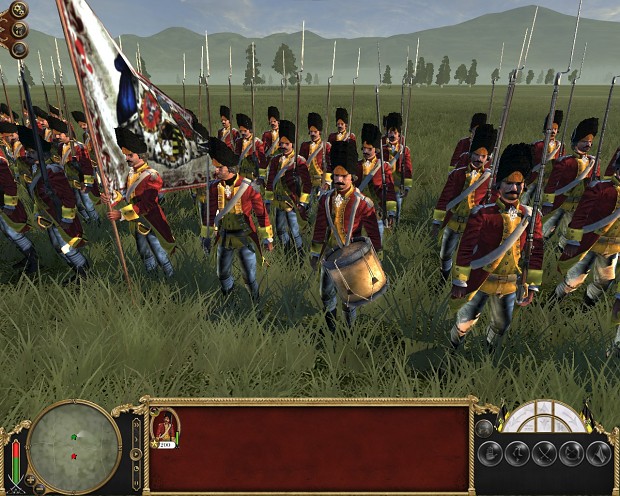 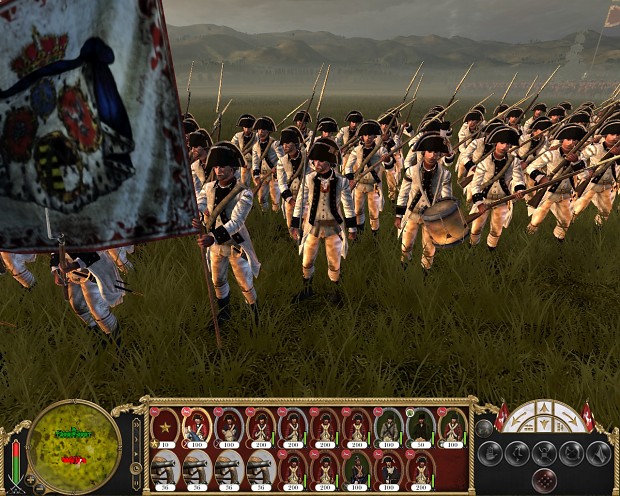 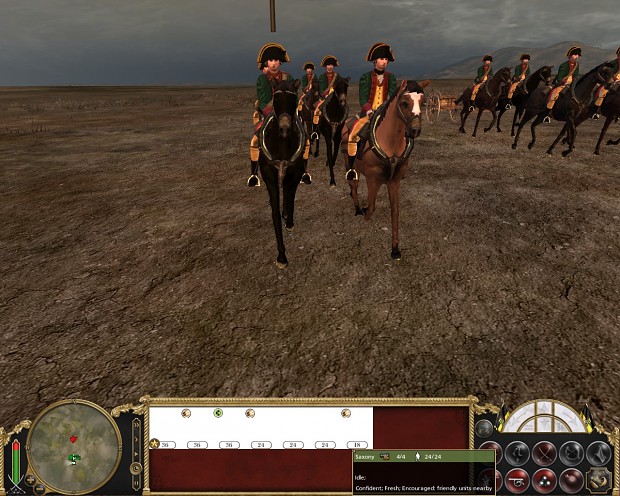 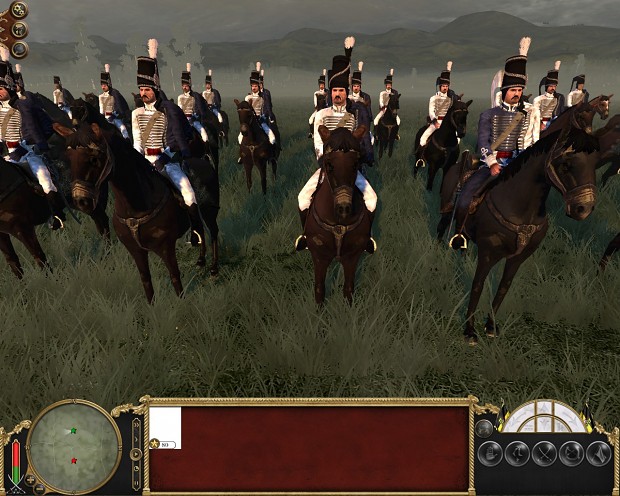 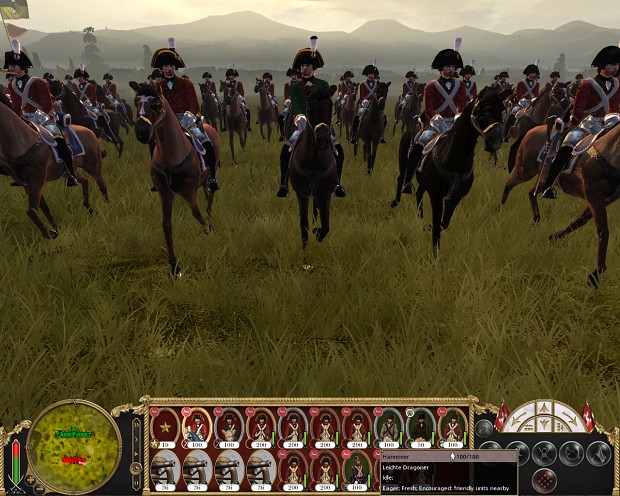 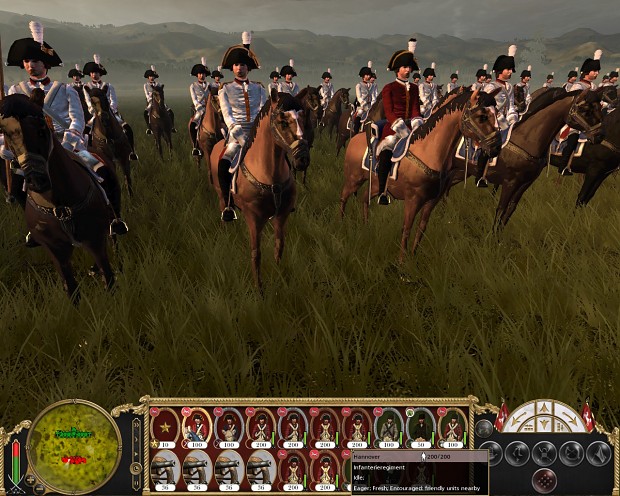 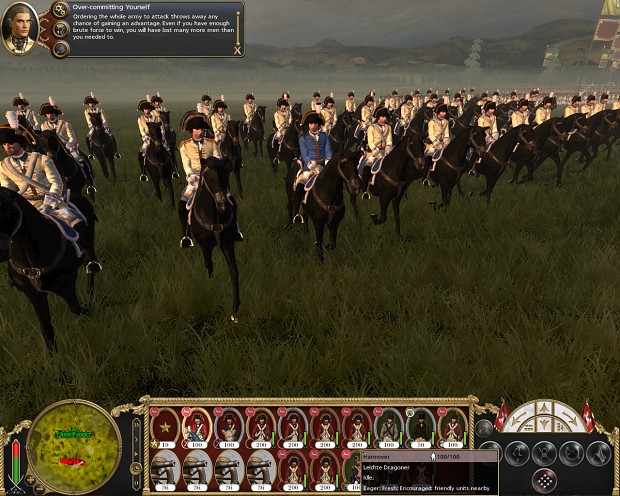 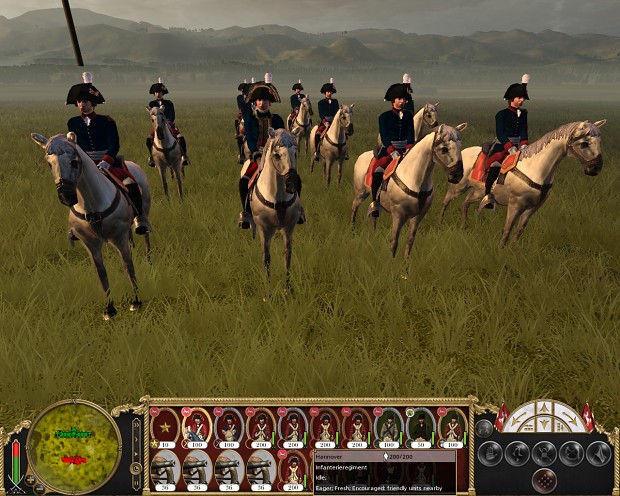 All these units look amazing, particularly the guard grenadiers. Good show, keep up the great work!

Thank you very much.:)

All this great work gives me hope to see the complete Spanish faction in the future. Good work!

Thank you:)
To Spain: Spain is on the list but not at the top.