We've been working diligently to try and answer concerns while keeping our promise to expand the game and story with every major update. For this first major update, you can expect A LOT of improvements, new systems and bugfixes! 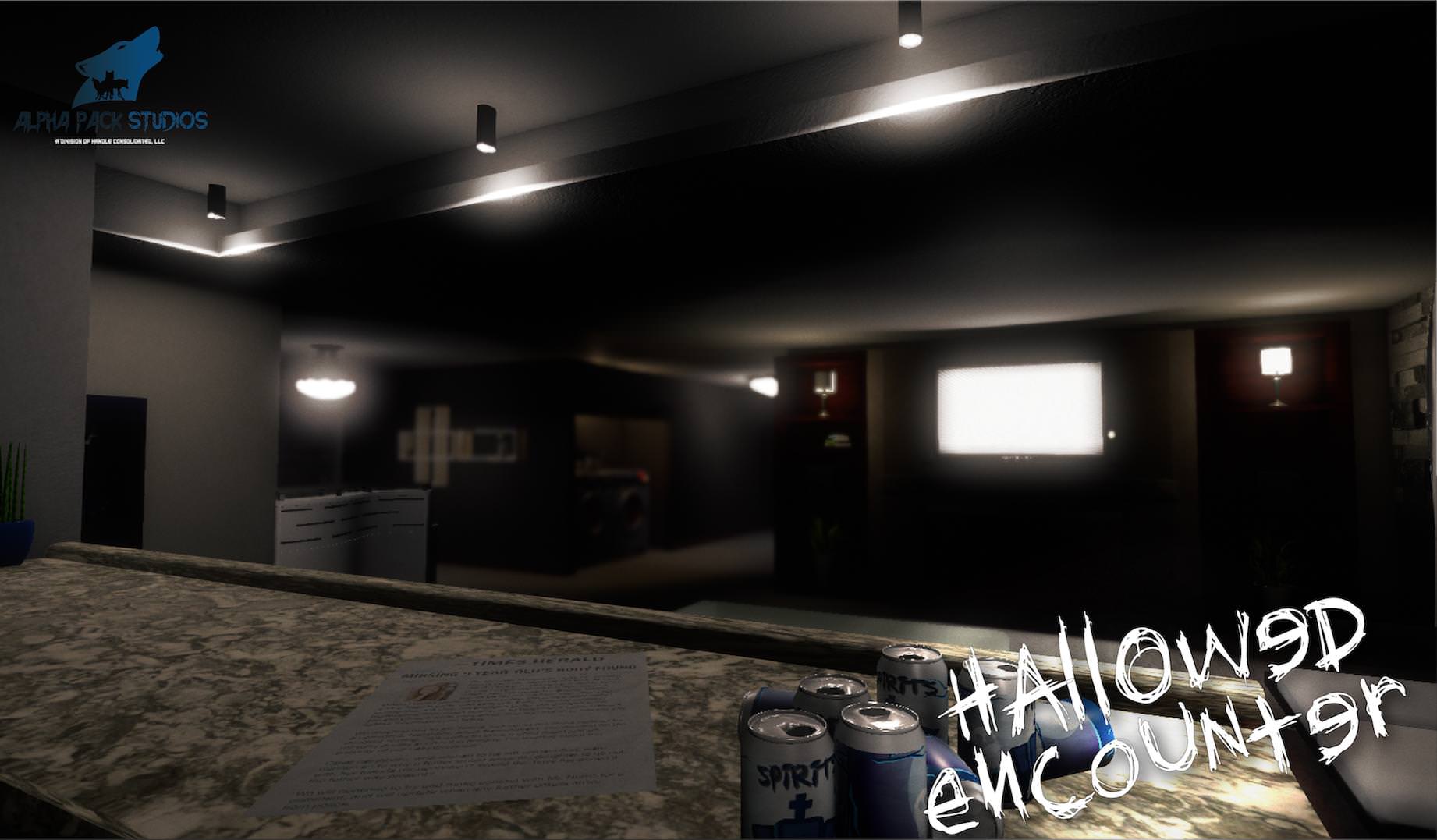 As always, Thank you each for all of your help in this endeavor. We hope to continue to improve this title, deliver an immersive and compelling experience, and returning Fans to our work. We couldn't do it without all of you.

If you encounter any other issues while playing Hallowed Encounter, please comment below, or directly to the bug-fix discussion board on Steam so that we can add it to our next hot-fix! You'll find that discussion by following this link: Steamcommunity.com 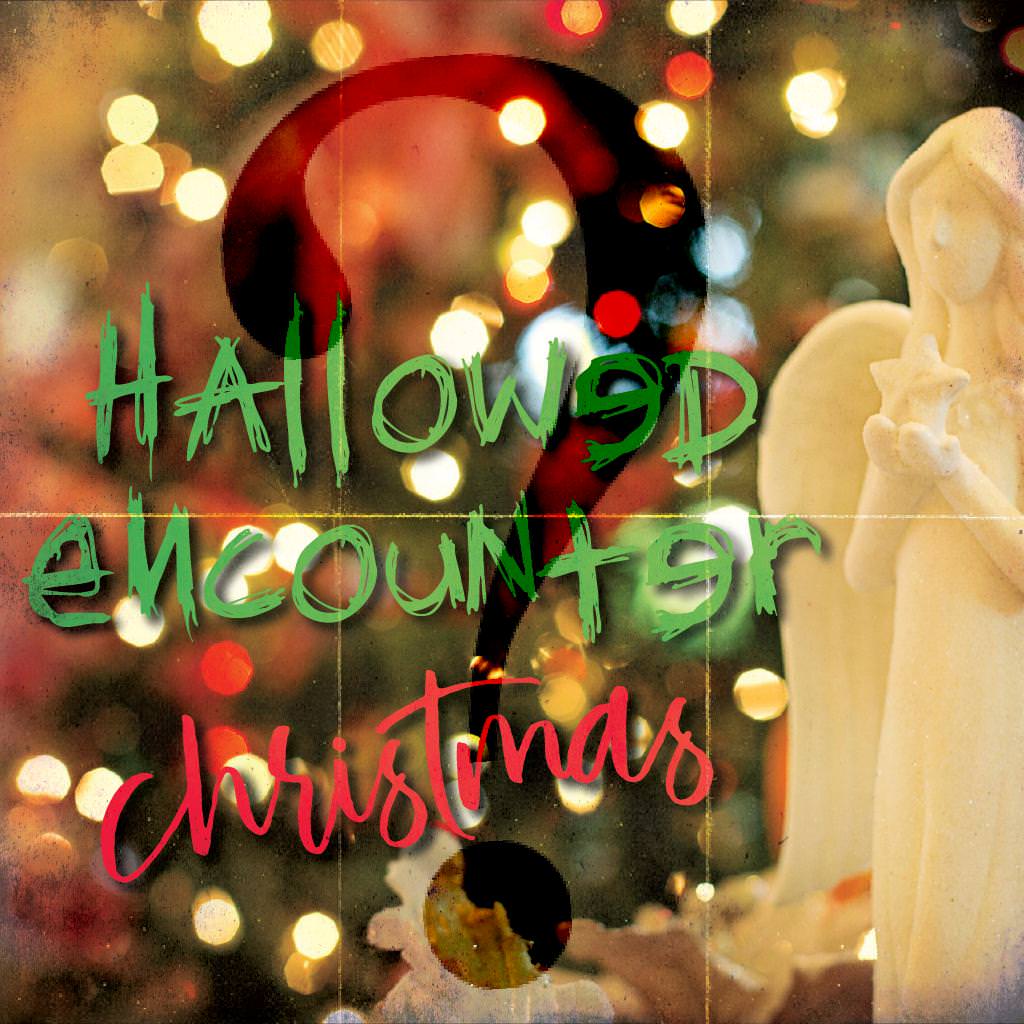 Also, keep an eye out for future announcements. We are in the process of *potentially* adding a Christmas themed downloadable content pack to Hallowed Encounter. Players would experience a new level of Hallowed Encounter with all the Christmas spirit. Let us know what you think of this idea! We're currently gauging fan feedback for this new feature. 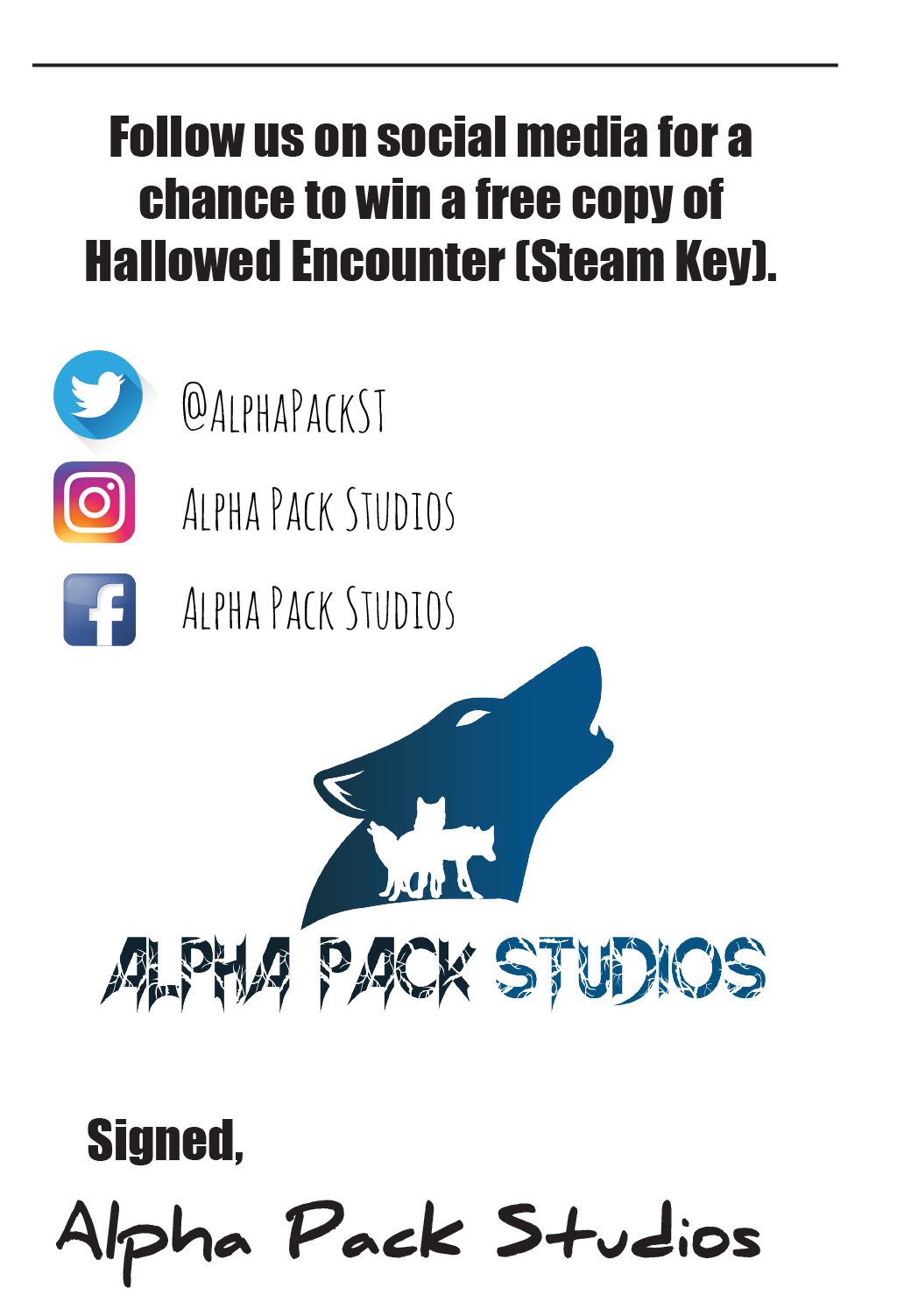