A ranking of Alethi Highprince troops and summary of progress.

So today I will be talking about an ranking the Highprince Auxiliaries. Not the main troops but the buffed ones, such as Aladar or Vamah troops. This will not be a pure stat wise ranking but also cost efficiency, use, and such. 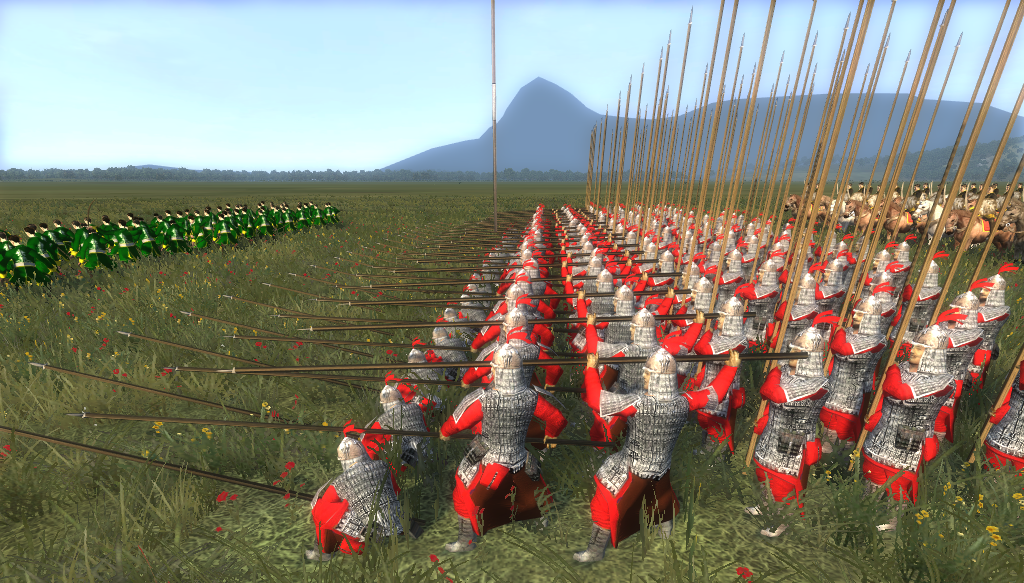 They are the only pike unit for the Alethi, though there are some halberd units, so they fill an important role. They are also the only Highprince unit available for both Sadeas and Kholin, which is a bonus. However, they don't stand up well to the other units on this list, even in numbers. 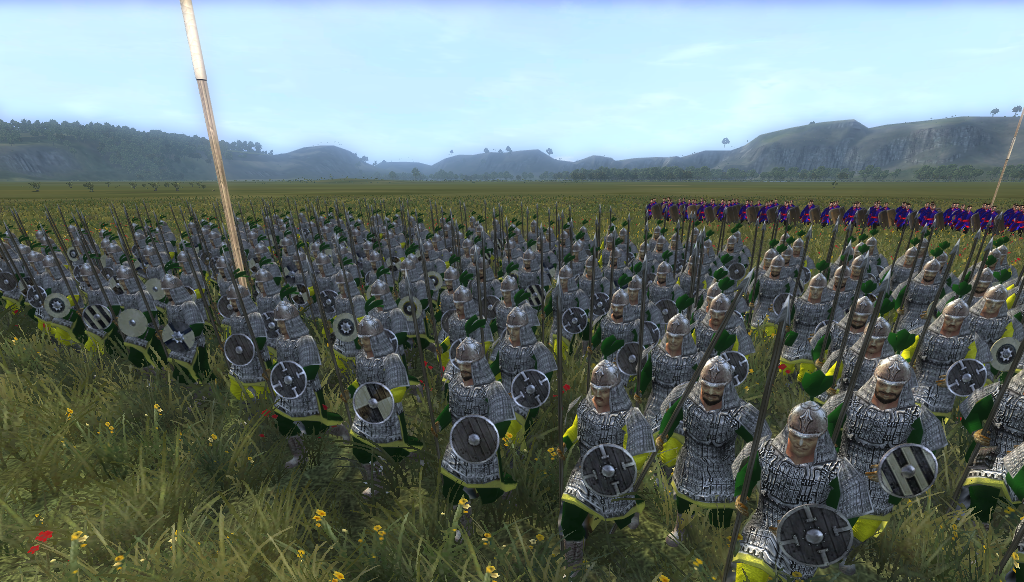 They are a good cheap spearman unit, with weaker stats than basic spearmen but many more men. They can swarm down units or hold them in melee, but can be cut through by archers so quickly that they don't even do anything but waste money. 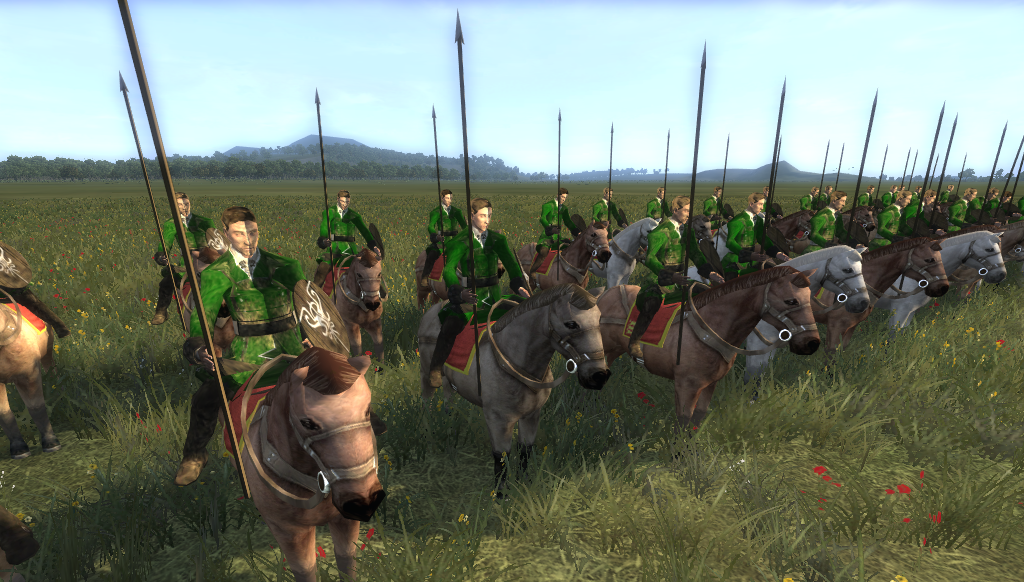 As a cavalry unit, they are great. They have a decent charge and attack, and you can typically throw them into combat and leave them there. The problem is, most Alethi units have spears, except for elite lighteyes units. If most Alethi units had swords, they would likely be at the top of this list. 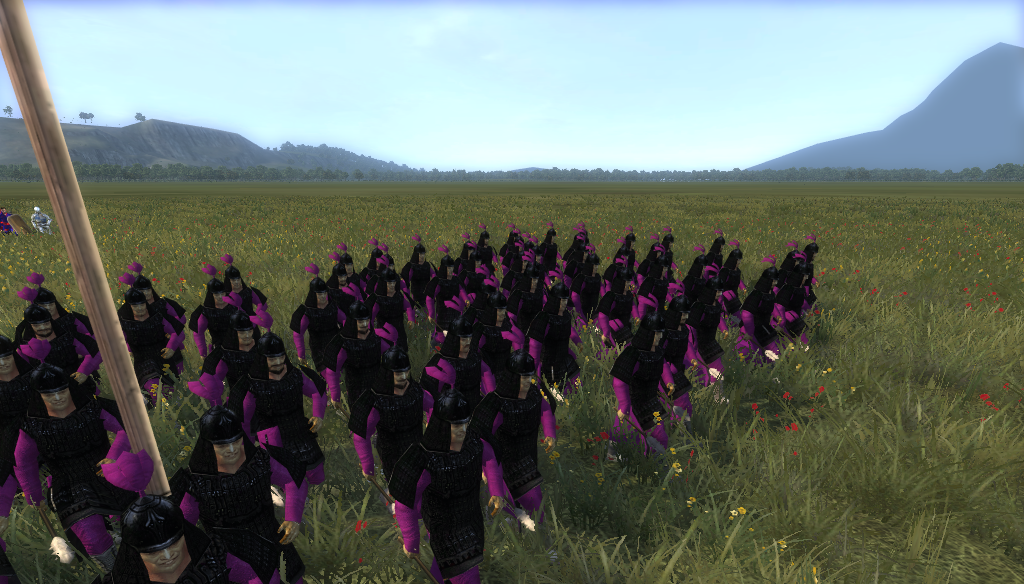 NOTE: I had to improvise Bethab colors, as none were given in the books.

Excellent assault infantry, with a good attack and armor piercing. Not as good on the defense side, but if you can throw them into the flank of the enemy, than you have a good chance of crushing them. 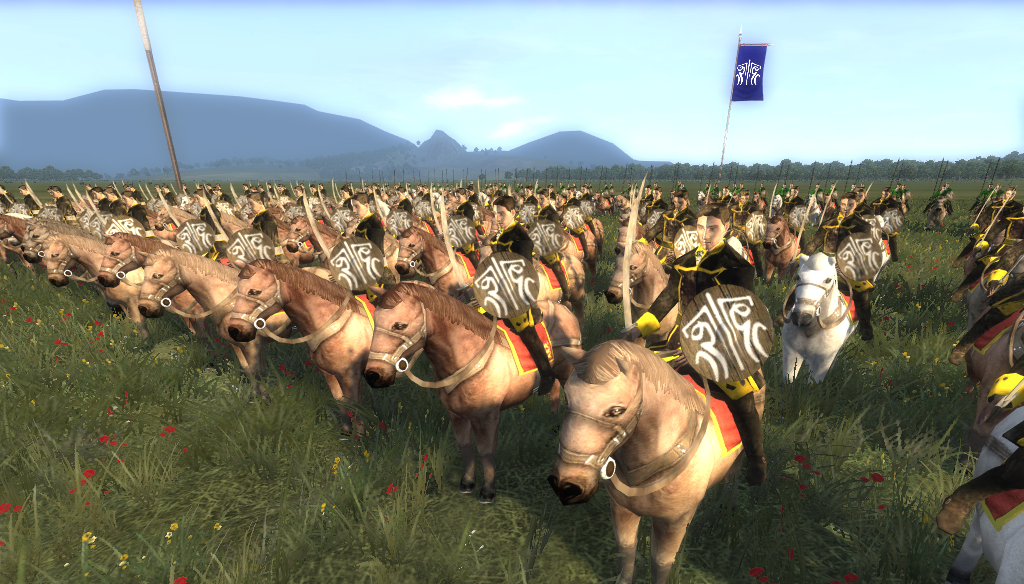 These guys are more versatile than the Aladar Cavalry, which is their main advantage. They can run rings around any current ingame unit. They also have an extremely large charge bonus, meaning that a flanking charge will wipe out a unit quite easily. 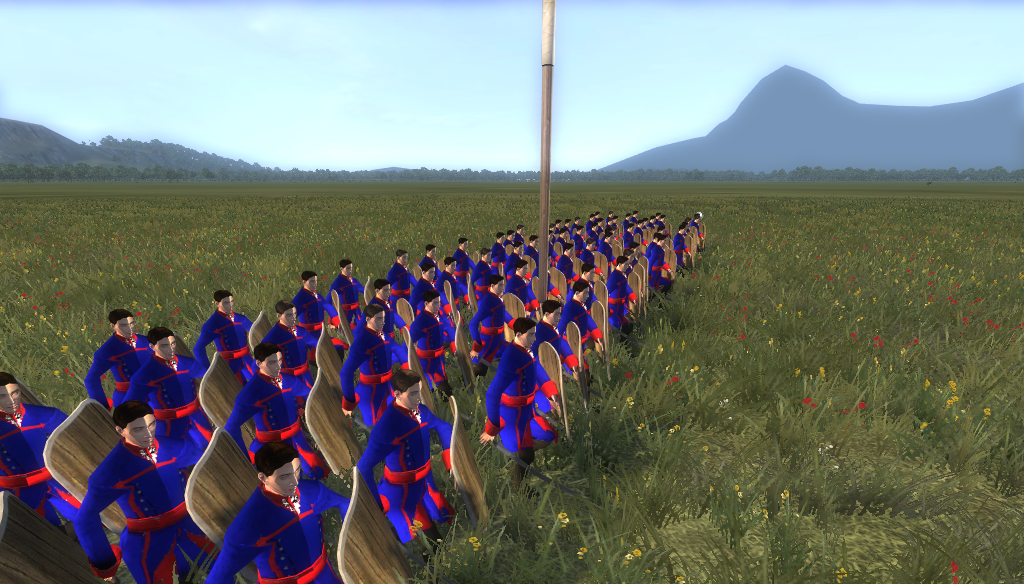 In a straight up fight, some of the units on this list might beat them, namely the cavalry for lack of spears. However they are extremely tanky, with 29 total defense. For Kholin, this might not be too useful, since Kholin has some gppd tanky units. However, these are Sadeas units, and they fill an important tank role. They don't have the best attack however. 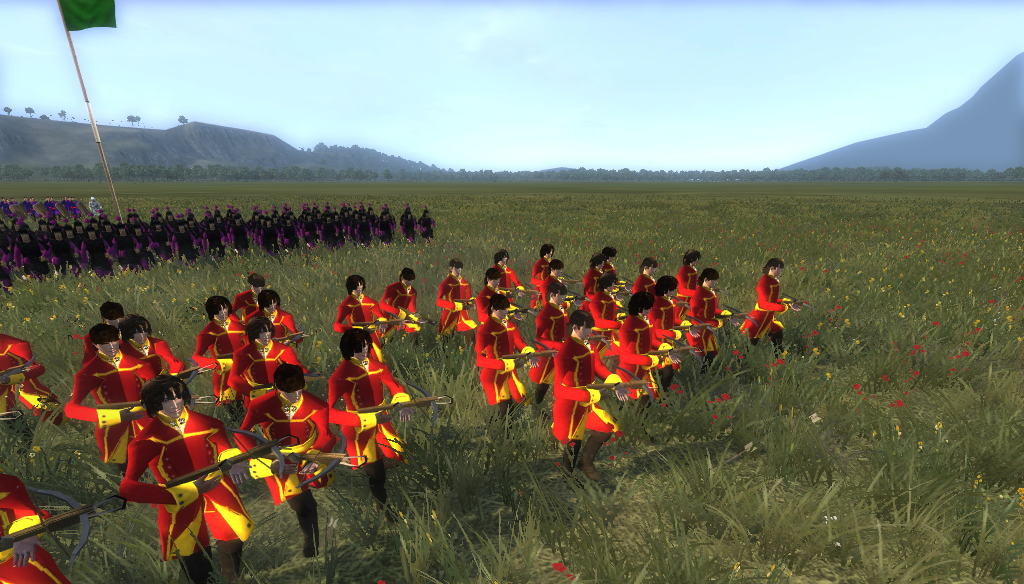 Hatham crossbowmen are extremely good ranged units. Their bolts hit extremely hard, and can cut through armor. However, they shoot flat, meaning that you can't really shoot over units. With a ranged vantage though, they can massacre armored units. 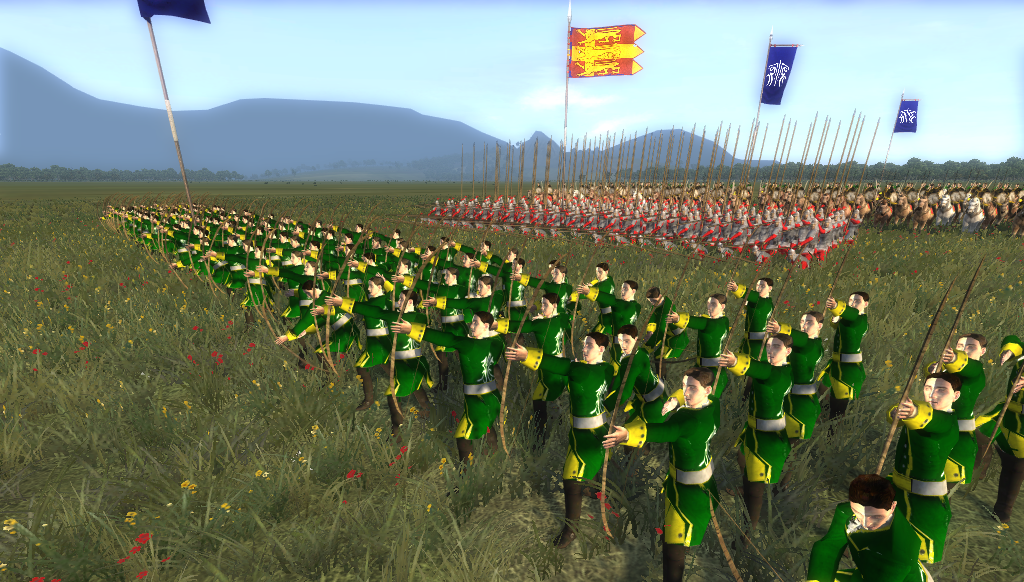 Roion Archers are the best ranged troops ingame. They have excellent range and damage, and can beat any of the units on the list except for the cavalry. On the Shattered Plains map, if you can get them on a plateau with a ranged vantage, they can wrack up hundreds of kills before running out of ammo.