Tonight we'll be looking at our upcoming prequel campaign, laying our what you'll most likely be seeing when we release it.

As some of you may know, it's always been our goal to push the boundaries of modding in Nexus to new levels, so we set out to port our mod to the campaign level. 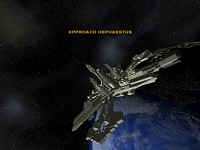 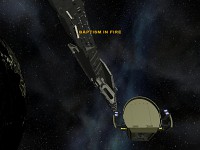 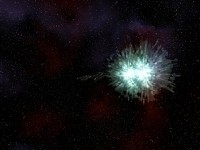 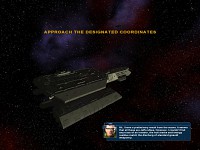 First of all, I want to say that that stuff is not easy. At all. But our initial tests were successful, and so, we've started working on the actual missions, which at this point we have finished 7 of the 8 that there will be, so the beta campaign is just getting closer and closer!

Well, I won't go into much detail here, as I wouldn't want to spoil the surprise, but I will tell you this:

It's set in a near future (perhaps not so near when we do actually release it :P), where you take control of two earth ships, the Achilles and the Icarus (both regular bc-304) and a Traveler ship called Perseverance.

Yeah, that's right. The prequel campaign will take place in a two from scenario, with three missions taking place in the Pegasus galaxy and the rest in the Milky way. 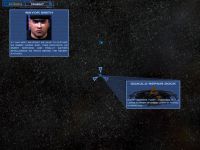 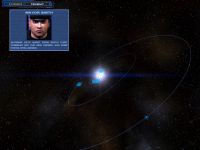 The missions will be linked between each other by briefings, just like in the campaign of the vanilla game. Following each debriefing, you will be able to customize your ship, changing some weapons and engines (not much, at this time I'm afraid). In the main campaign will be aiming even higher, perhaps even allowing you to recruit mercenary ships. 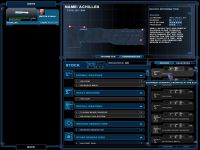 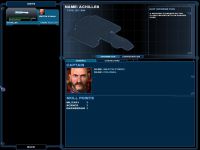 Some missions will end in a custom made CGI. For the ones of you that don't know what a CGI is, well, basically, it's a computer generated animation, often used in series, games and movies as special effects and all. Game's intros are usually made in this fashion (the mod will feature in time its own intro)

Dreamor is the one behind this awesome and tiresome job, and he has already showed us with a few renders of his work. 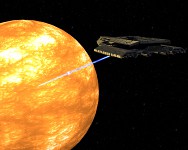 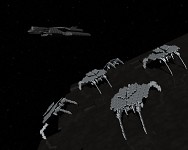 Well lads that was all for this evening. Hope you liked what we have showed you here, and know that this is just a taste of what's to come.

This is beyond any wild expectations. I thought it wasn't even possible to create a campaign in Nexus.
This is a serious step up, indeed.

And btw... any hopes on putting some Destiny missions on this project?

Desteny will appear in the main campaign, don't worry.
And we're not the first ones to set out and build a campaign for nexus, there's at least one other mod that did it:
New Conflicts. It's here in moddb, too:
Moddb.com

Will it be possible to create campaign missions like the current skirmisher ones?