A new version (release candidate No 3) has been released to the public. This version has more improvements in the code part rather than visuals and features.

After several days burrowed with my PC, forgetting the meaning of sunlight, I've got a new version (Release candidate No 3 to be precise). This one has a new codification (almost from scratch) in order to make the usage of its resources as more efficient as possible. I've reviewed all the code involved as best as possible in order to make it as bug free as possible, but I know I can't catch everything. So any comments and bug report will be really appreciated and addressed as fast as possible. 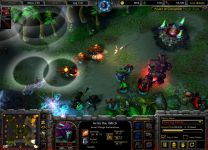 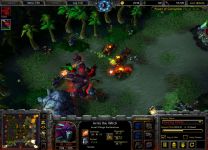 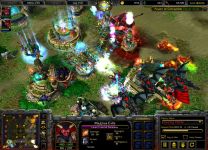 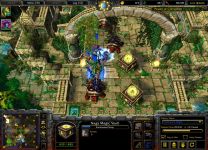 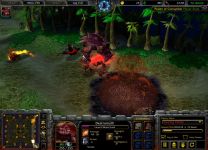 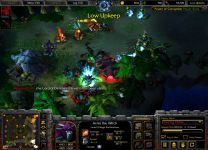 
All this improvements were possible thanks to the new version of Jasshelper, by Vexorian.

how u install it

Just put the map in your WC3 map folder, and then you'll be able to play it.

How do you accsess your warcraft 3 map folder