A brief report on the development of the mod, what is already done, what is in the plans.

The modification is aimed at adding new gameplay elements and mechanics to the game.

- What has already been implemented? 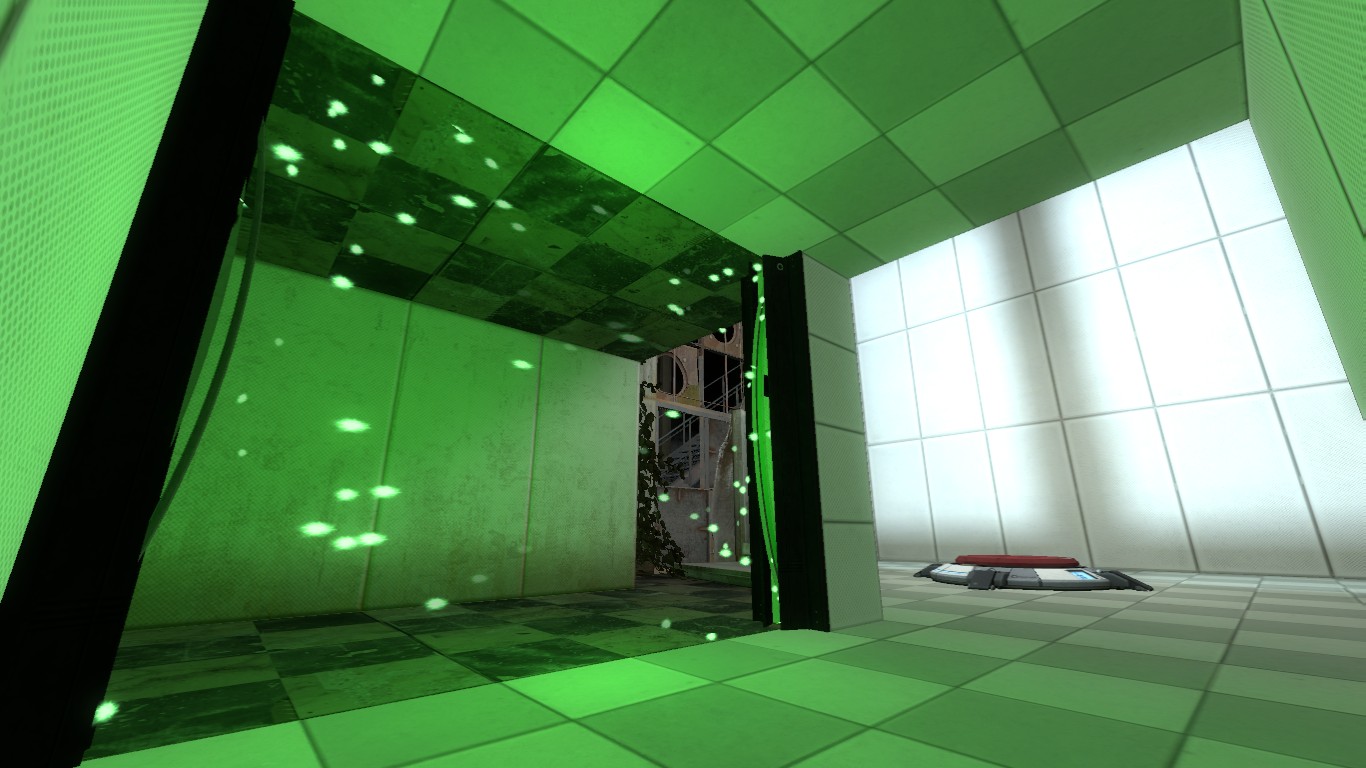 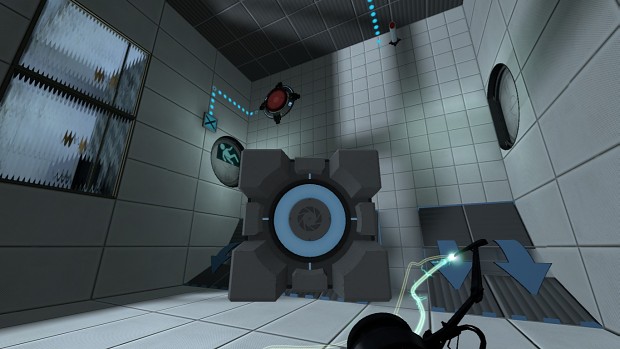 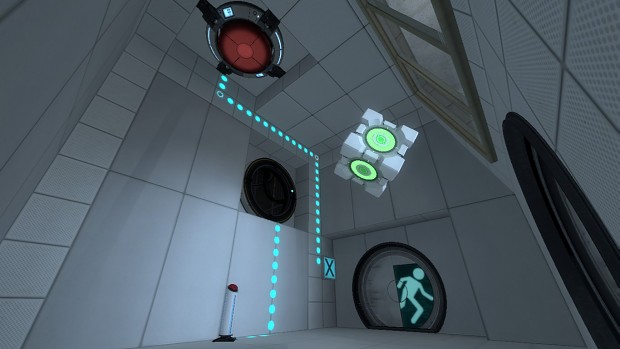 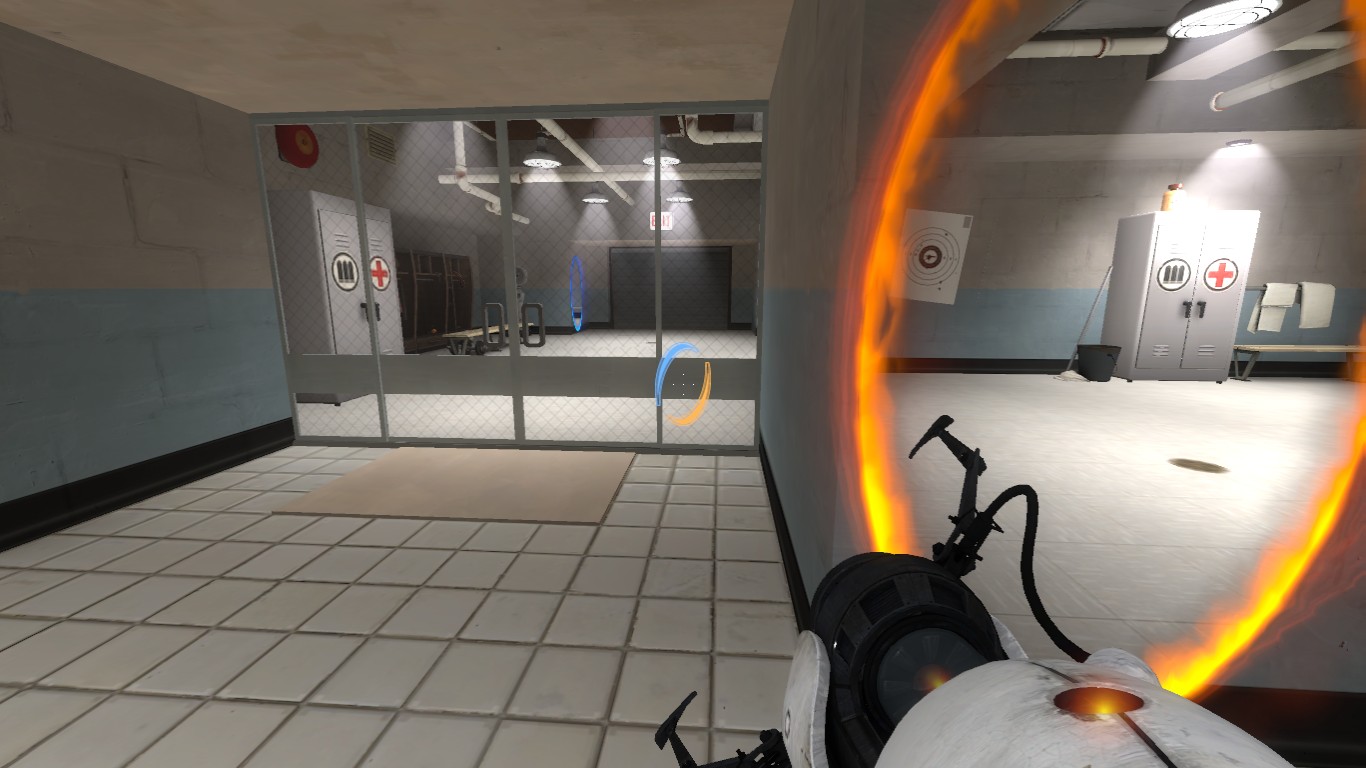 - What is planned in the future?

- What will be possible in fashion?

- What is the work going on and when will the mod be ready?

At the moment, the test chambers are being planned and the introduction level is being created in parallel, as well as filling the already created levels.The mod is 40% ready, and at the moment it consists of chaotic pieces of levels and several completely finished levels in total ~ 1 hour of play. I may have to release the mod in episodes, making a two hour first episode to start.Anyone who wants to know more about mod, suggest ideas for mod, or just talk - write to me in PM, or to my VK: miwa987 or my email: miwa987.hl@gmail.com