Porting a PC game to Nintendo Switch, and why having a good manual is incredibly important on a console.

This is part 2 of our ongoing series about porting Tanzia to Nintendo Switch. In this opportunity, we talk about the manual, and how on Steam you can get away with not having one, but on a console (this is not exclusive to Switch) you absolutely need it to help your players have a good experience.

Tanzia was first developed with Steam in mind, and one of its most important features is the Steam overlay, where you press Shift+Tab anytime during gameplay and can access fan-made guides, forums and all the information the developer did and didn't give you on how to play any game. Steam's community is cool like that, no matter how obtuse the game is, you have 99% chances of finding guides for it made by selfless players, and you don't need to even leave Steam to access them! And being on a PC, you can also just open a browser and Google stuff!

So at first we had a very hardcore PC mentality: the game would explain you how to do something on a pop-up, and then it'd go away forever, never to be seen again.
We assumed every Steam player would know what they were doing, and if they weren't, they'd find the info somewhere. PC players are resourceful like that. So we didn't think too much of it. 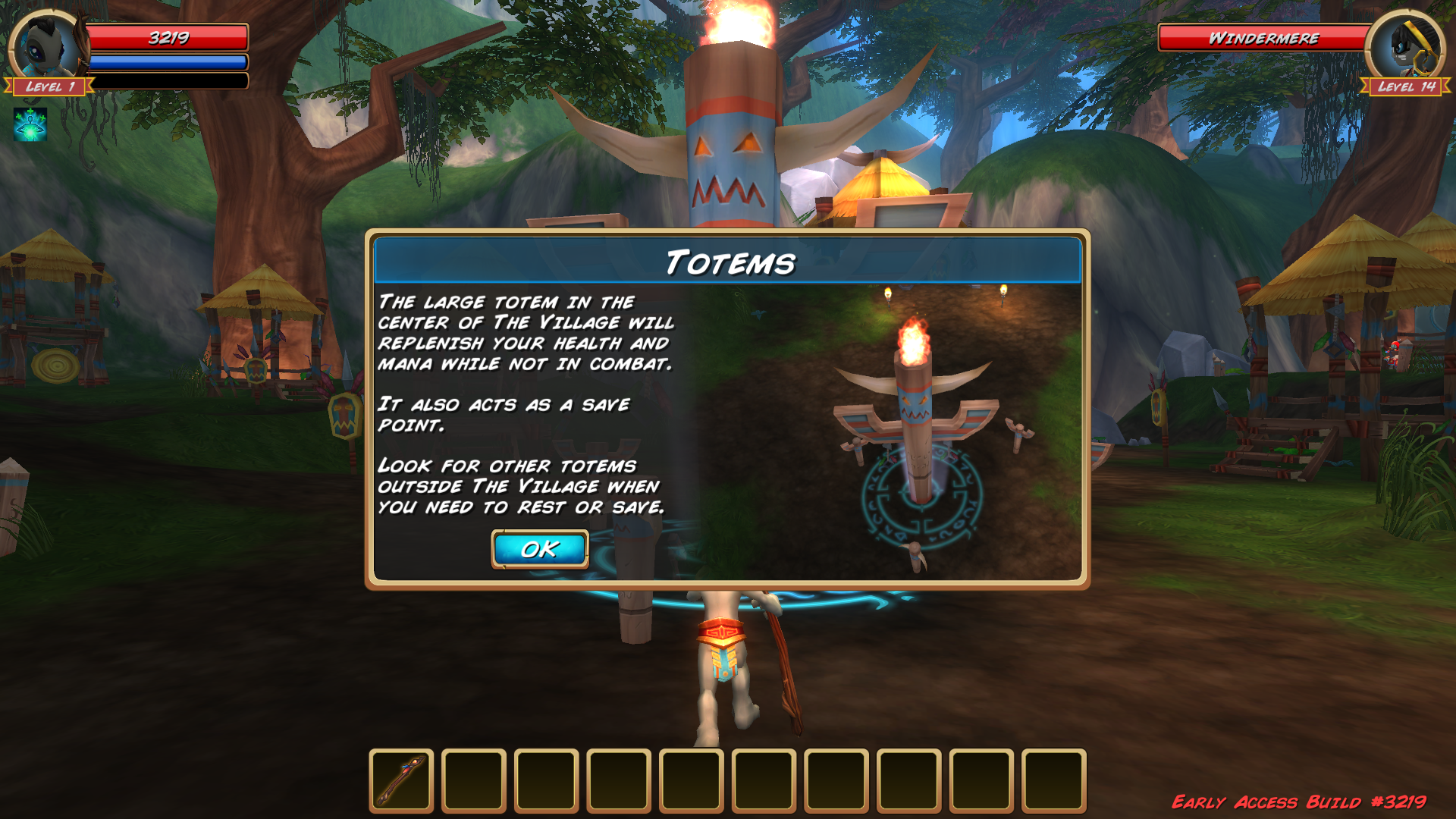 To make things worse, we had lots of YouTubers and Streamers playing the game, and those are almost always hardcore players, who already played Zelda, WoW and all the games Tanzia borrowed mechanics from, so they would play just fine, no issues, no complaints, no need to improve the way we were explaining stuff to players. So we moved on!

Arbitrarium is one of our favorite Let's Players,
and she made guides on how to play Tanzia on Early Access.

As development moved along, we started showing Tanzia to more and more people, and we had a few instances when players would get really confused about the controls, or some basic mechanics, like the totems which heal you and replenish your mana while not in combat. People would start playing the game, they'd get the totem pop-up, they'd half read it (Totems replenish your health... "that's all I need to know!") and then in the middle of a fight they'd try to get a totem to replenish their health and they wouldn't know why it wasn't working, and had no way of reading that pop-up again. And not understanding one of the most important mechanics in the game was a frustrating start. 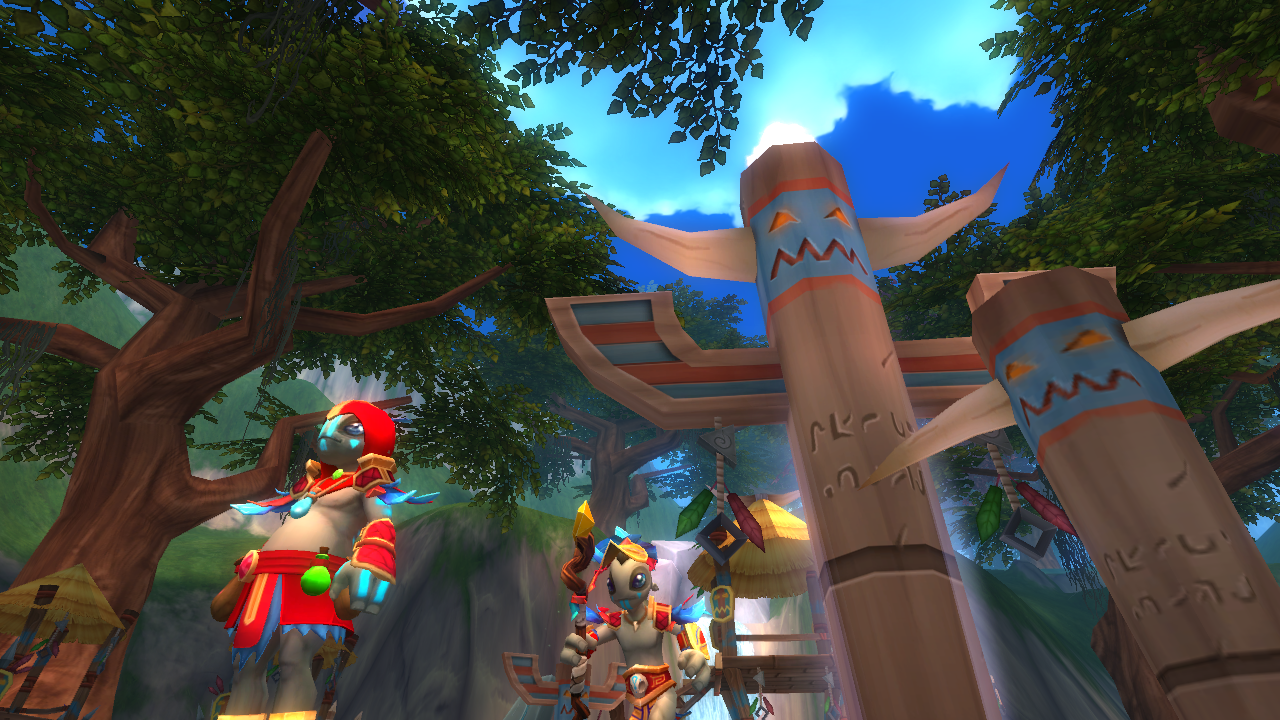 Why won't you heal me?! Why have you forsaken me?!

We also showed the game at some expos, and watching people play right in front of us really opened our eyes to how people absorbed Tanzia. What was easy to understand and what needed a little handholding from us.

So we finally decided to replace the Pop-ups with a manual!

We grouped similar information into categories and made it so you could access it at any time from a "?" button on the pause menu.

The old pop-ups worked in context, so you'd get close to a totem and get one, get ready to fight an enemy and get another, etc. They'd explain things as you were about to do them.
We didn't want to lose that functionality, so we made it so instead of getting a pop-up, you'd get the manual open in the corresponding page. Voila! Manual and pop-up functionality all in one!

We run into a problem though. Since the manual would pop up in the middle of the player doing actions, and the left stick moves the player and also goes through the manual pages, players would always end up inadvertently changing the page, so they'd lose context... and it ended up being less informative than before.

To solve that, we made it so that when the game automatically displays the manual, it only shows the page that corresponds to the player's actions, without any buttons to browse the rest of it.
If players press the "?" button, then they get all the pages and the ability to browse them. 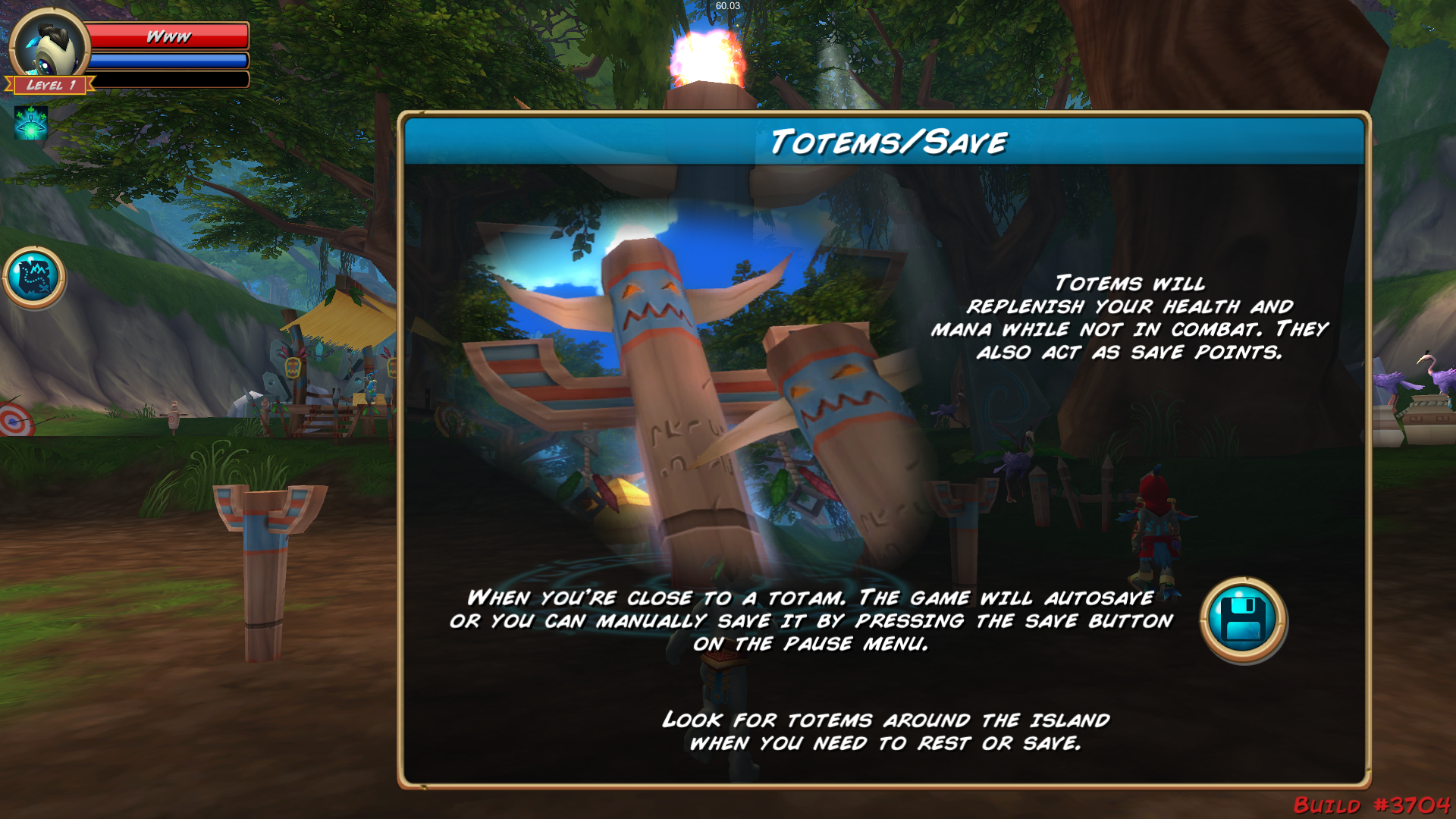 It took us a few weeks of planning, design, implementation and testing, but we're happy with the results. Now Tanzia is more approachable than ever, and we think that's going to make a big difference on Nintendo Switch (and the rest of the consoles later on).
We'll also adapt it to Steam for the full launch, so this hard work will really pay off in the long run.

Any comments or questions? Let us know in the comments section below.

Game looks good. Keep it up!