Hey, Mugalo. The Portal Os allows you to control (hijack the minds) of a handful of characters living within our galaxy. Because of this, we thought it would be cool if the main UI was an emulation of a bizarre alien operating system. Portal, walrus, sum: we’ve got strange symbols and an OS emulator.

This week & last week, we worked on a user interface for the game. Since we now have a (slightly) more concrete vision for the gameplay and game-modes, putting together a high-level UI was a manageable task. We definitely are not done w\ this, but I feel like it is good enough for a prototype. Basically there are several buttons that run along the top of the screen. These allow you to access the various game modes, check on the status of your character, and (in a meta-sense) check on the status of the simulation. Of course, these buttons will become inactive or active when those game modes are available. The design is based on the “Portal Os” — an operating system created by ancient beings which allows users to access an ancient simulation. This simulation has been running for thousands of years, and within it lies an entire galaxy of simulated lifeforms. The Portal Os allows you to control (hijack the minds) of a handful of characters living within that galaxy. Because of all this, we thought it would be cool if the main UI was an emulation of a bizarre alien operating system. Portal, walrus, sum: we’ve got strange symbols and an OS emulator.

~Niche Legends~
I figured I could create a hidden little area — within these posts — something that wouldn’t take up too much space — or be too distracting — just a cool little spot dedicated to niche legends. Featured this week, “Dingonek” — also known as the jungle walrus. Said to dwell in the rivers and lakes of western Africa, the Dingonek has been described as being grey or red, 3–6 m (9.8–19.7 ft) in length, with a squarish head, sometimes a long horn, saber-like canines—which has resulted in its nickname the “Jungle Walrus”—and a tail complete with a bony, dart-like appendage, which is reputed to be able to secrete a deadly poison. – Wikipedia. For those interested, there is a cave painting of dingonek.

Its pretty obvious in the title but yea, we are also trying to build a system where you can put pretty much anything in a torpedo tube and shoot it.

Finally, here are some pics & video from the UI work this week! 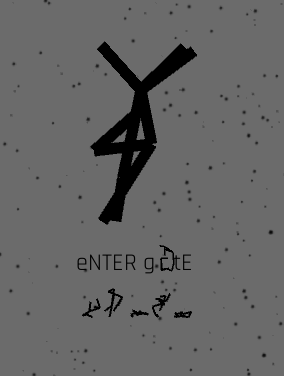 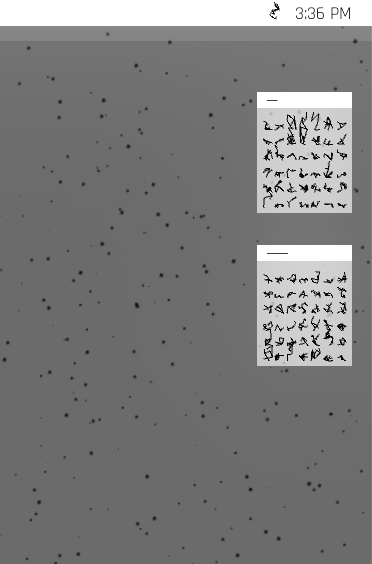 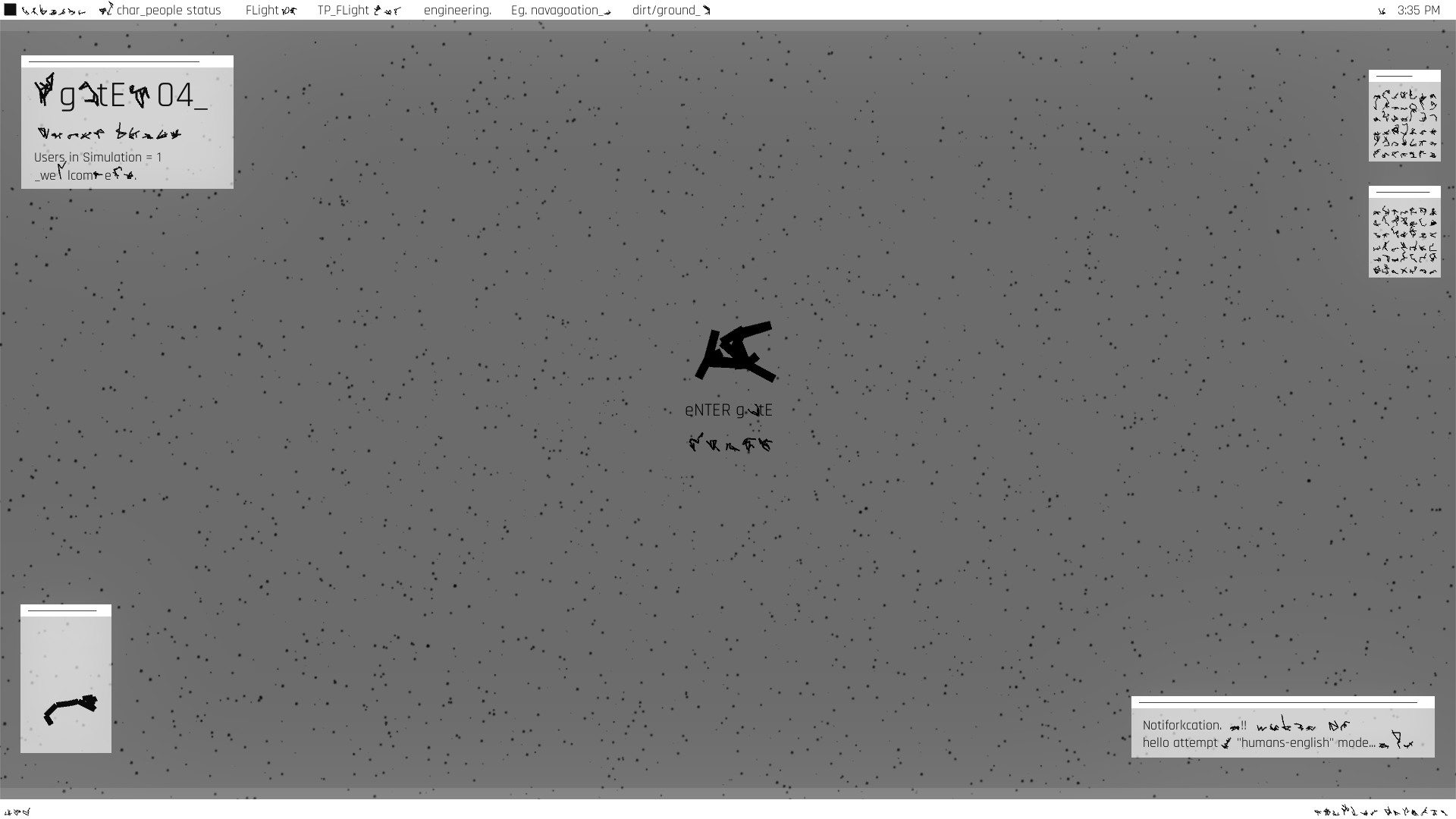