Post news RSS Portal Mortal - Demo v0.8.1 is out and Steam page is waiting for your wishlistings!

This will be the very last version released for free. After that, the next thing you'll see is the final version of the game. This demo version has the longest changelog compared to any other previus version, yet most of the new addons are hidden or disabled this time around. Emphasis with this build is to create and share those creations. Time to put that level editor in a good use!

Some changes in this build are: 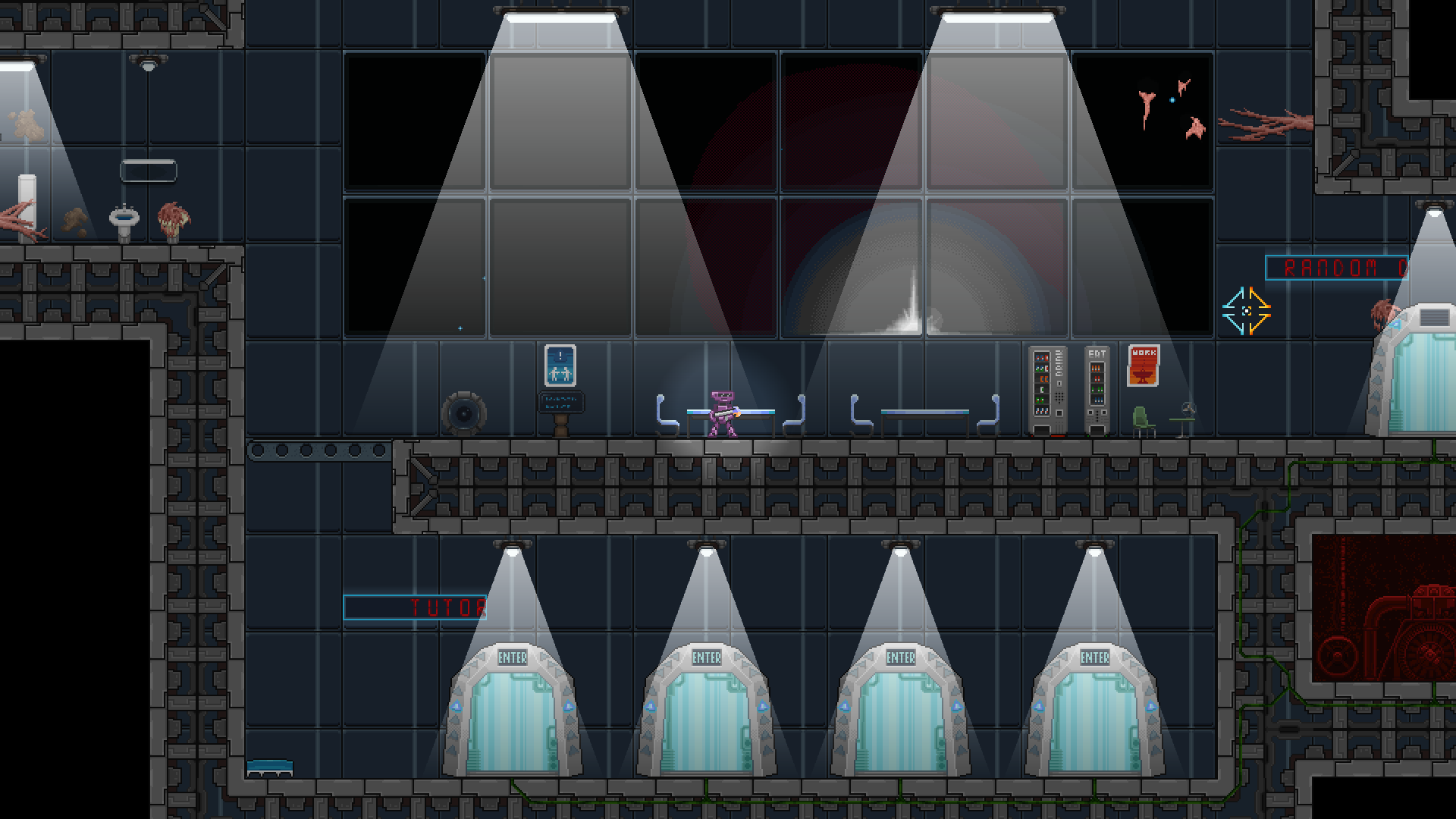 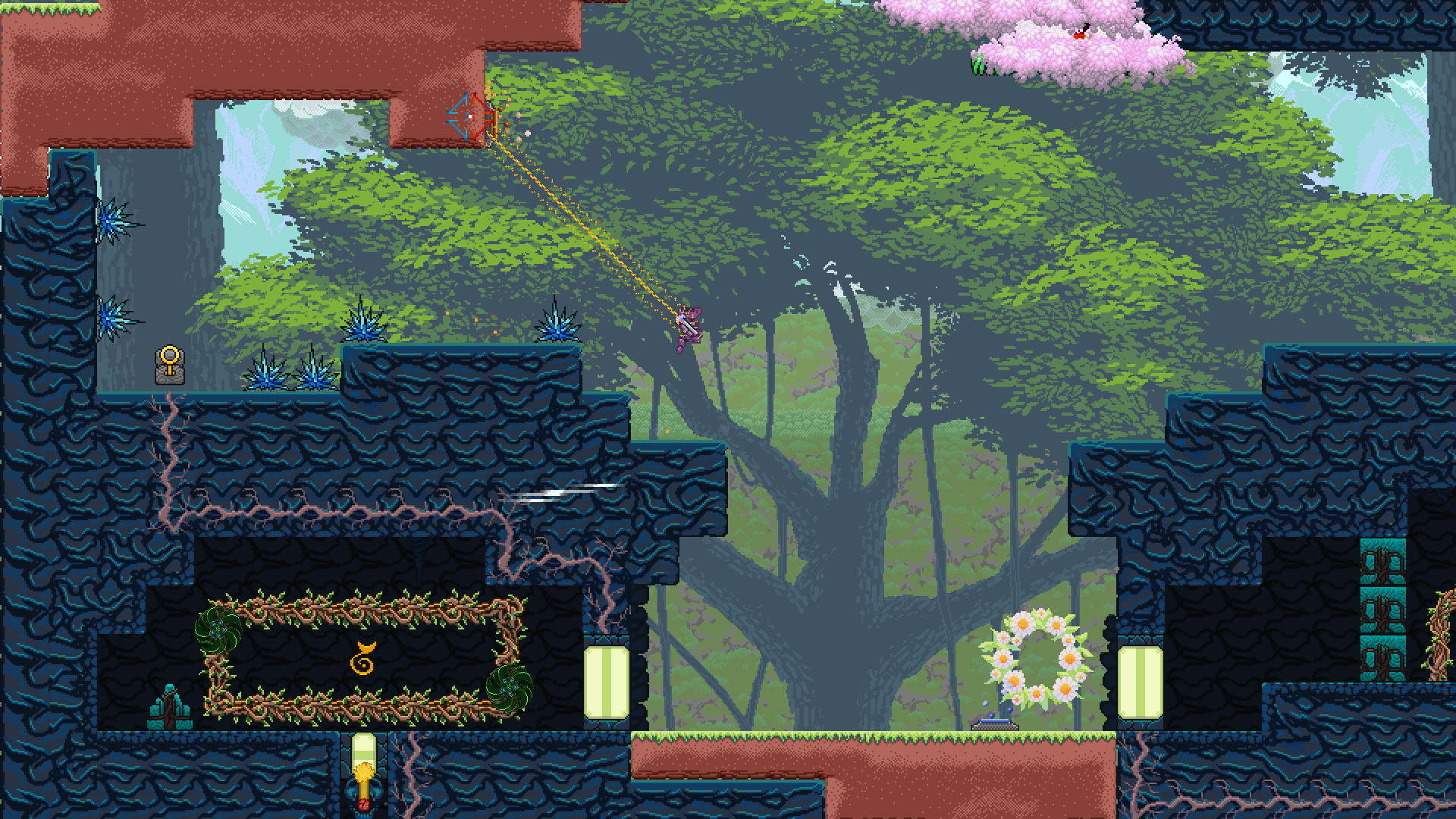 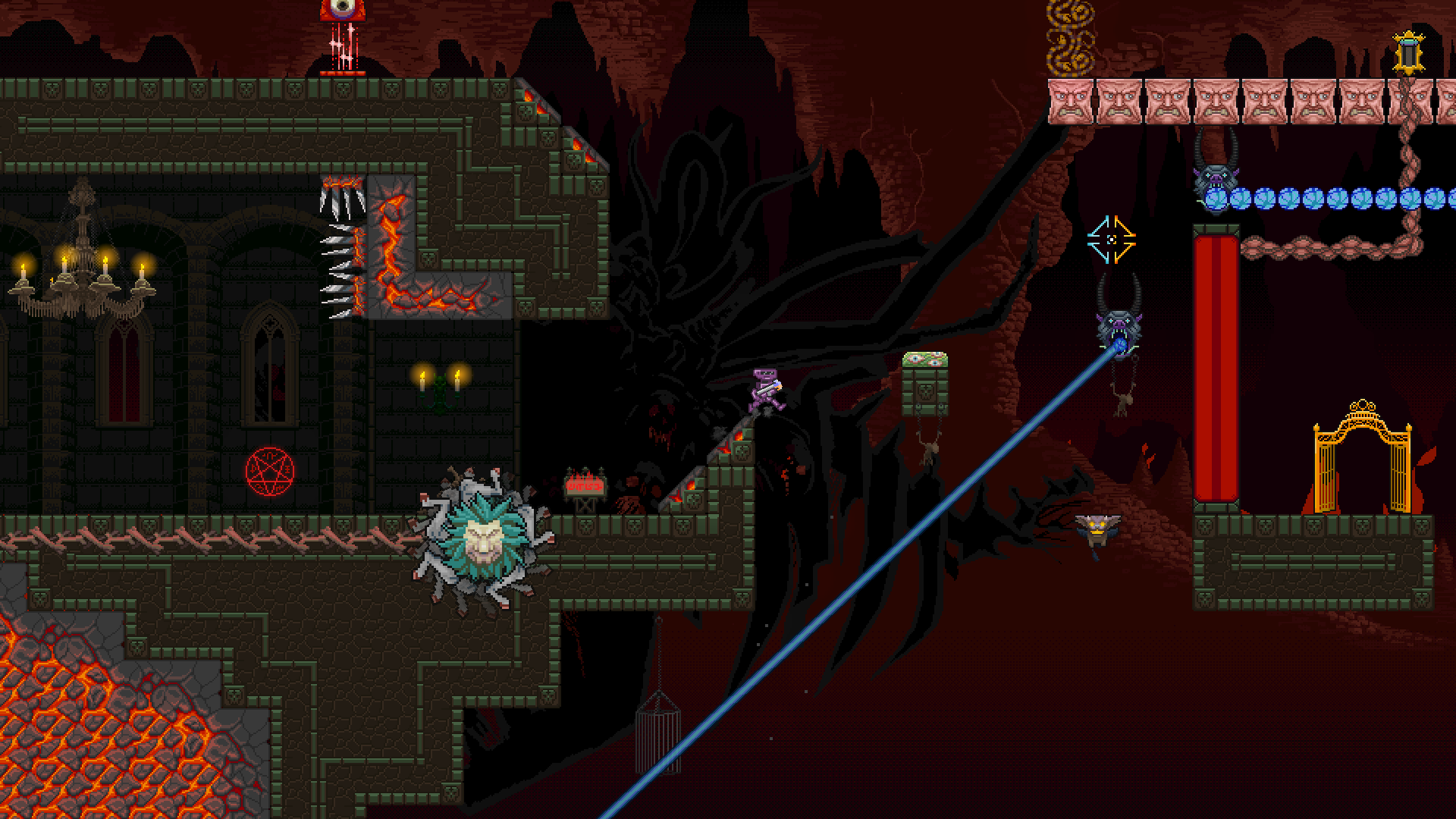 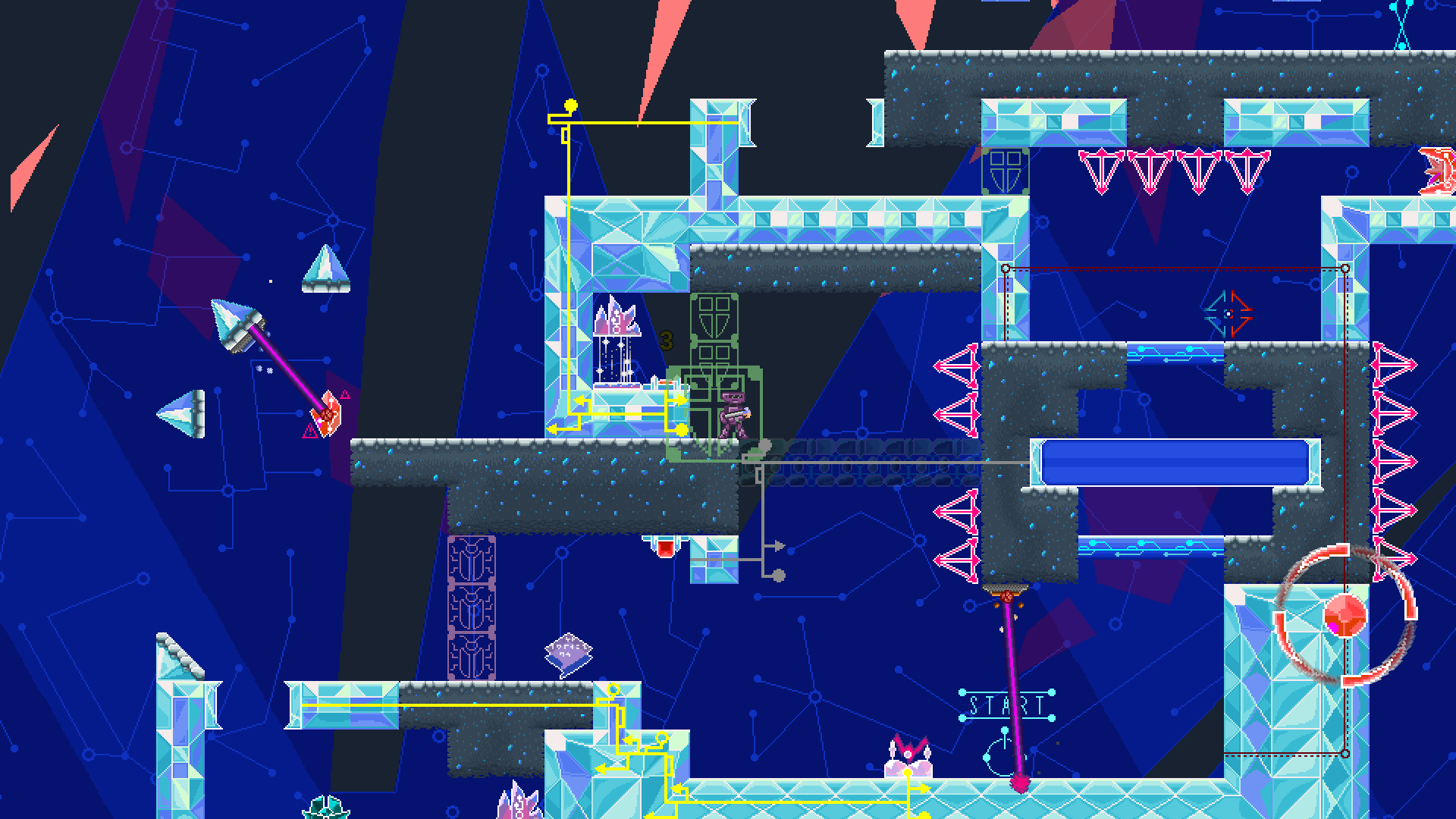 When life gives you lemons, you make lemonade! There's not much to say here at the moment.

Technically the game is nearing the most perfect state (as always) and the biggest job left will be with level design and story. There's plenty of small things left to hang all around, which I will take care of "eventually", but there shouldn't be anything critical open as far as I'm aware of.

This is the last free build before the final release. If you are interested to see more in a future, consider dropping Portal Mortal on your Steam wishlist!

Our Discord channel is also open! It's not the most active place, but feel free to drop by to say hello!! Link can be found right after these last few paragraphs.

I've also given up with Mac version. If the game sells well after the release, I'll consider adding it, but as for now, it shall remain exiled.

Now, towards the version 1.0! See you next year!