You are a burglar, and you often rob houses at night when the owners are out.

You are a burglar, and you often rob houses at night when the owners are out. You usually pick an object somewhere in the remote parts where there are no eyewitnesses or any other things that could stop you. Today, you are going to rob a house not far from a little town in Kansas. It belongs to a family that has moved in quite recently. You have been to that house before so you know there are lots of valuable stuff there, and you have a list of what is to be stolen. You have to get to other people’s territory and then find and put into your van every item from your list. However, it’s not going to be that easy because, as some rumors say, there have been some sorts of paranormal activities observed in the house. People were saying something about poltergeist. But you don’t believe in all that stuff, and the only thing you want is to rob that house as soon as possible. 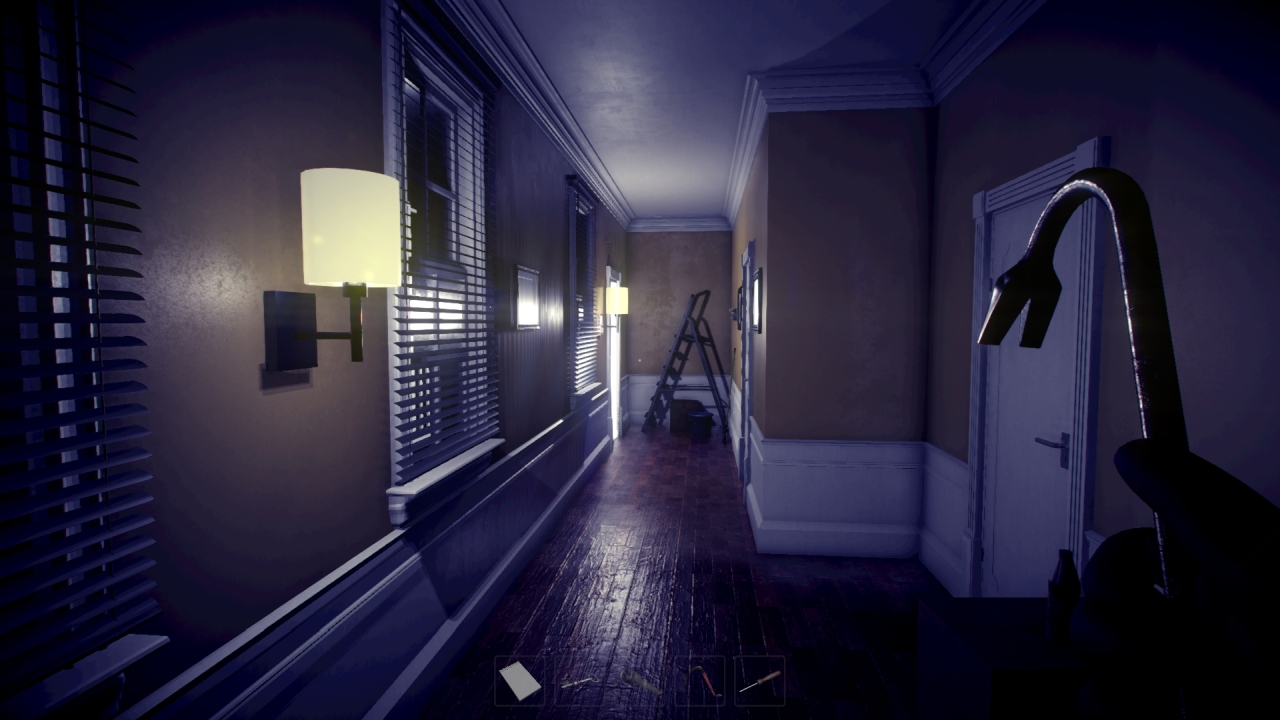 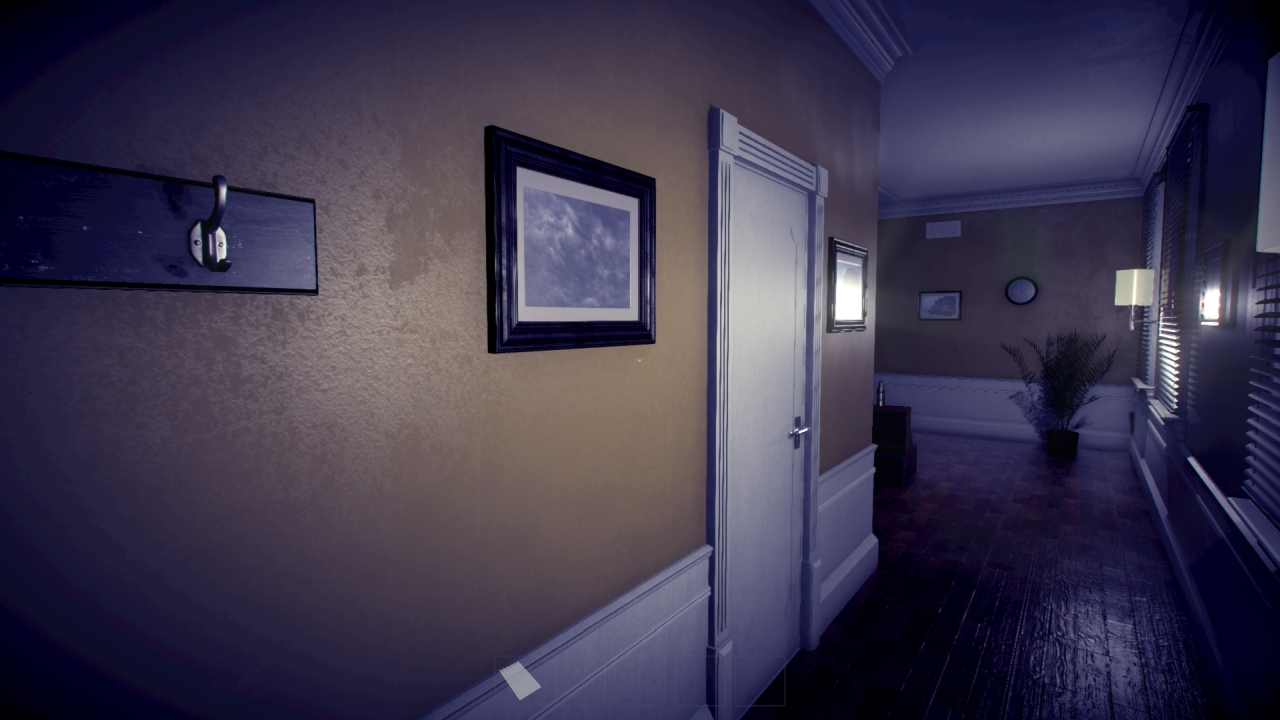 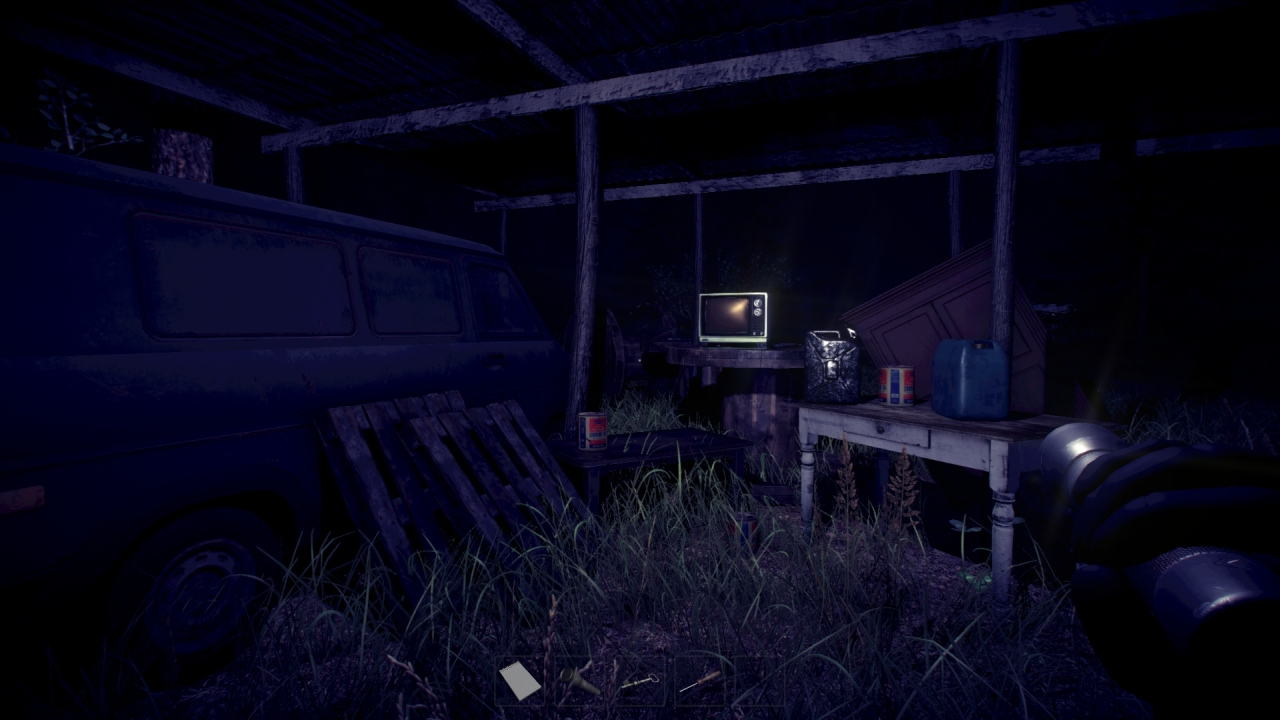 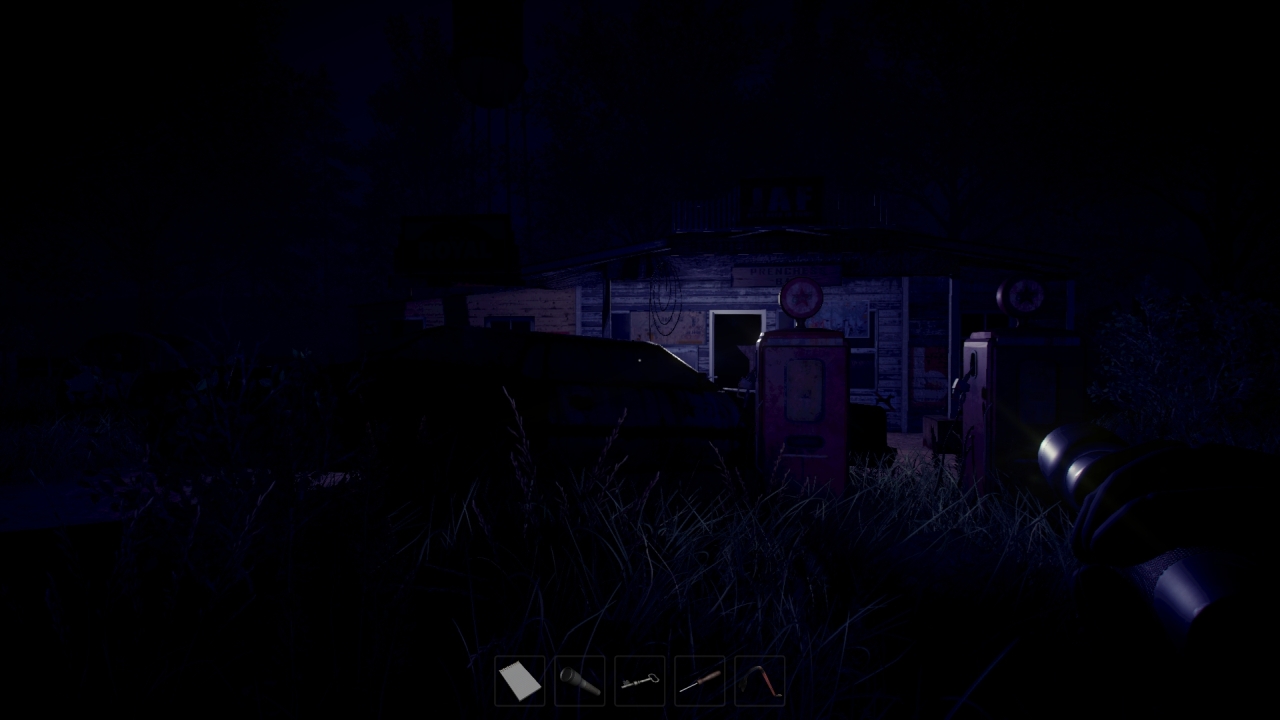 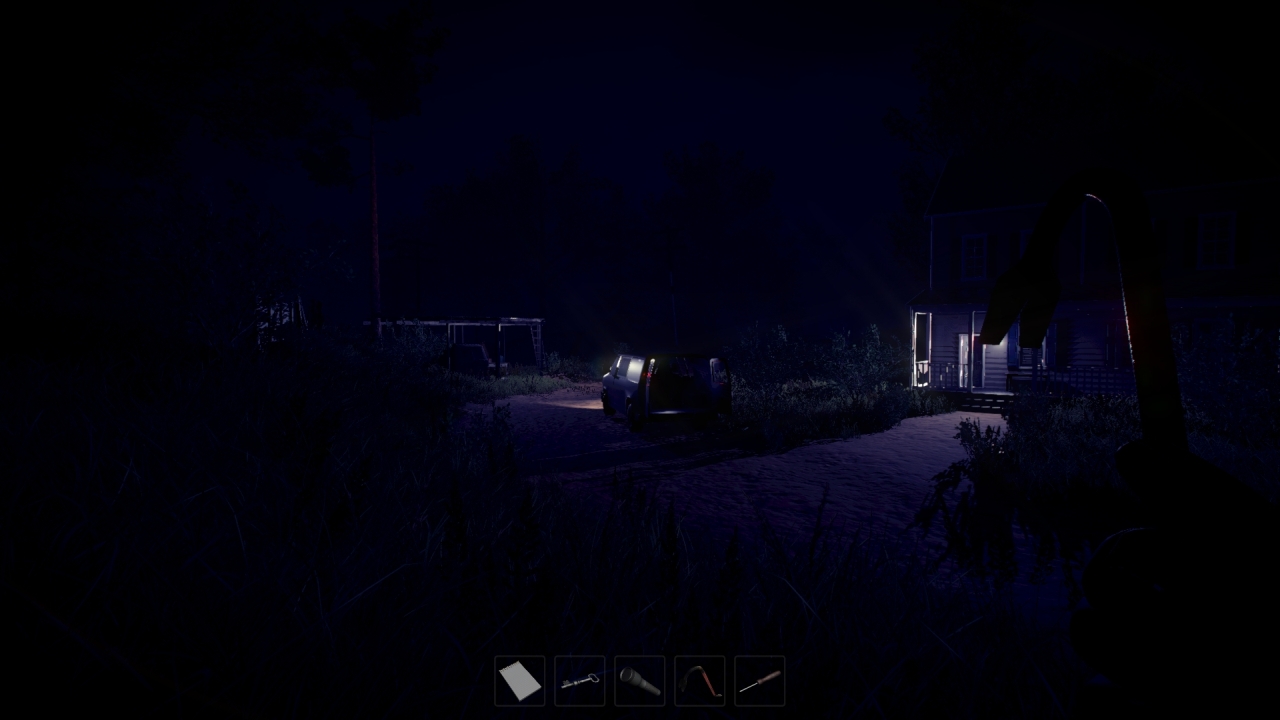 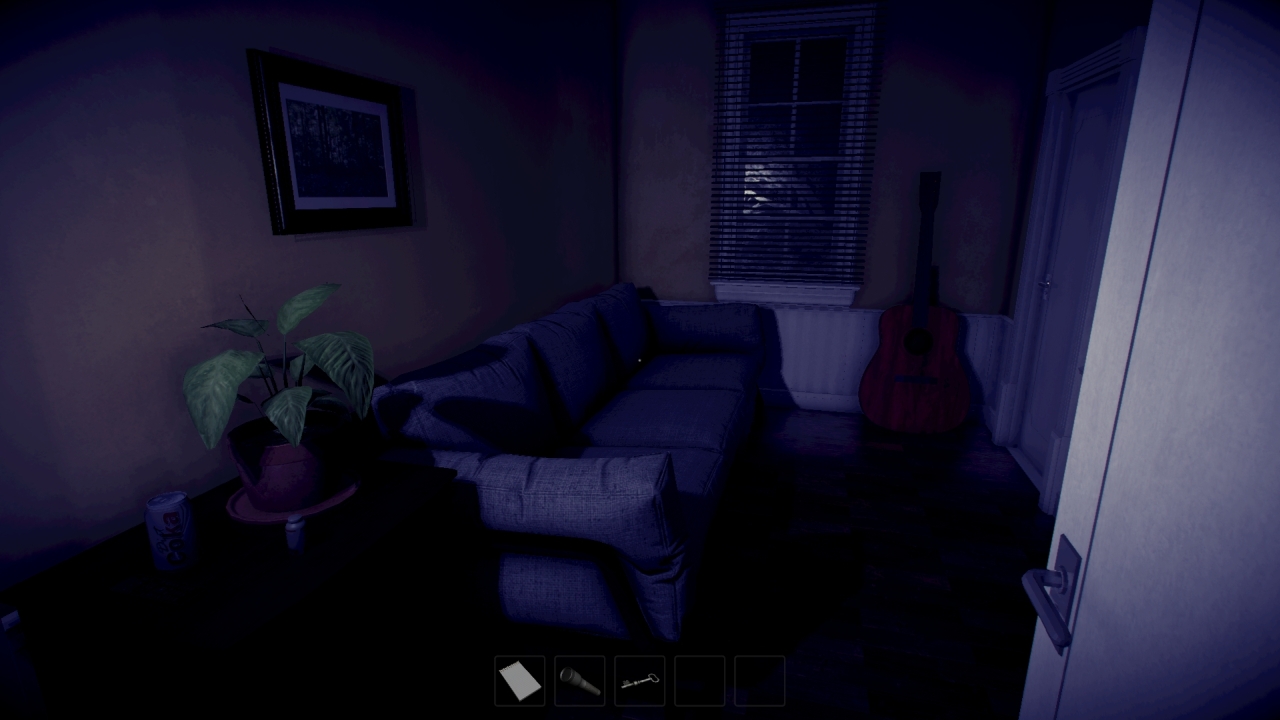 Will it be free?>

I'm really looking forward to playing this. I was hoping I would be able to today since it's the 21st now for me but apparently I still need to wait almost a whole other day. Oh well, I'll definitely give it a go tomorrow at least. :D