Pokémon3D got a major update to version 0.53. Now trainers can earn all 16 badges of Kanto and Johto. 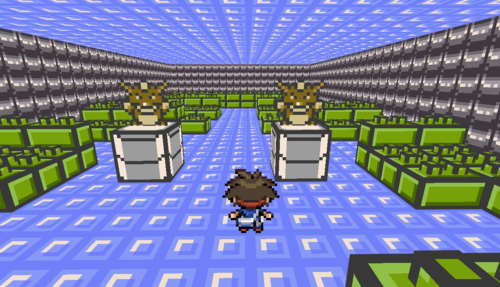 After months of wait, we got a new version of Pokémon3D: version 0.53.

This one has a lot of new features, bug fixes and changes. There’s a list that contains them all, just keep reading.

If you want to play the game, download the launcher here!

If you now want to know what has changed, here’s the list:

And if anyone is interested, we also updated the server to protocol version 0.5, which has these optimizations:

The update will be live in a few minutes and by default, your launcher will notify you that it is out.

is their controller support?