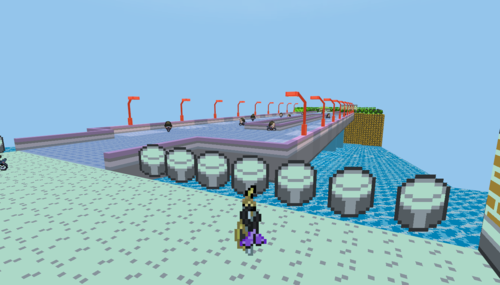 The entire Servers backend has been redone, and it’s buggier than ever. But we don’t want you to wait even longer for the 0.50 version of Pokémon3D, so now we are going to release it. Here is the entire changelog:

The update will be distributed through the game’s launcher shortly - also don’t forget: you need to update any server software you are using to the new one. It will be downloadable on the Downloads page.

Report any bugs you find in the new version here: Bugs Forum.

Thanks and have a great day,

heh, well will be looking forward to trying version 0.50 when I get the chance :)