Frozen under fog stabilizes. Lot's of paper-cuts have been fixed. We are heading towards a new stable release soon. Help testing and get a sneak peak of the next OpenRA installment.

The -2 is a re-release because the Windows packaging scripts failed at first. 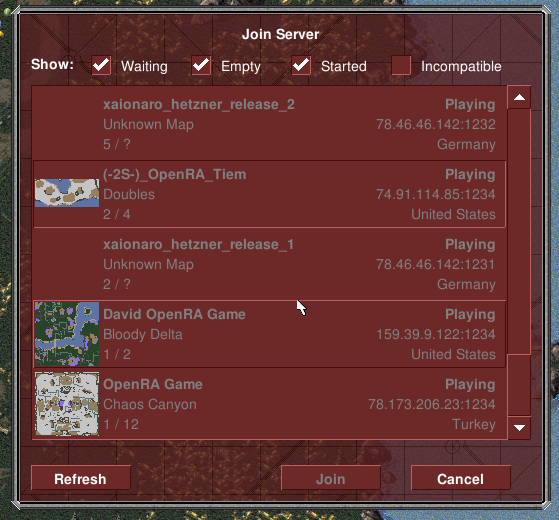 This should help you find opponents for a fine match without lag. 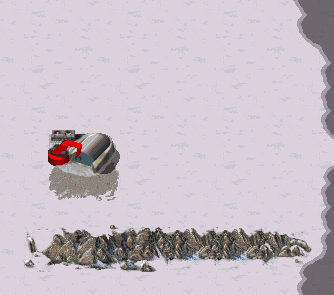 Keep up the good work!!

I can rage quit again!