Post news RSS Playstation 4 has been given release date!

All information you can get about Playstation 4 release date is here now. 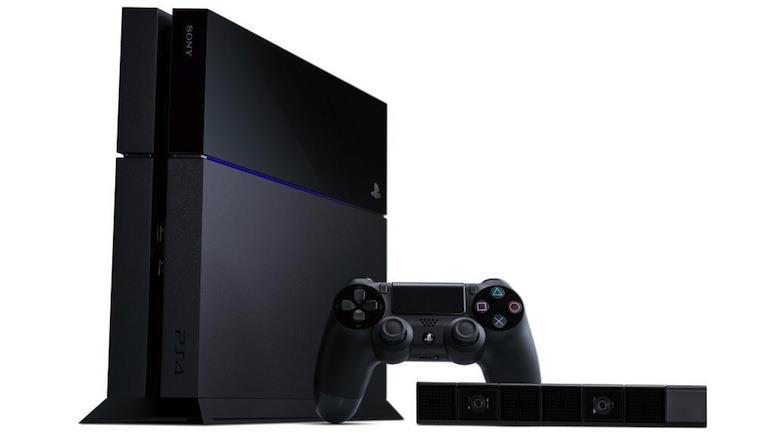 Playstation 4 has been given release date!


Somehow they knew about Sony's press conference at Gamescom earlier this evening was the release date of their upcoming PS4 would finally be unveiled. And the accolades have been held. It is now clear that the console will be released in the USA on 15 November, while in Europe we have to wait two weeks extra on 29 November. Sony locks enough of it into the many Christmas trees this year.

Sony also revealed the 19 titles that will be available from the launch of the console.

(This applies to the following games)

Sony also offers a very reduced price for some games that also exist on the PS3 for people who have just bought the PS3 version first - but who also want it on PS4. It is confirmed that Activision, Ubisoft, Warner and EA have agreed to this, but how cheap the games will be is still unclear.

There's nothing more satisfying than one of the heads of Sony insulting Microsoft on stage.

I'm not getting PS4 or Xbomb Done..and will be skipping this current Gen of Consoles because they don't appeal to me.

I Hope PS4 Destroys the X-Bomb.