After DayZ and Wasteland, Battlegrounds is the latest ARMA III mod to hit it big

DayZ and its subsequent standalone release saw an explosion of interest in the burgeoning multiplayer open-world survival genre. Though many other commercial games have since tried to capitalise on that interest, such as H1Z1 or Funcom’s recent Conan Exiles, it’s not until now that we’ve seen a repeat of the success that DayZ found given its humble origins as an ARMA III mod.

The eponymous Brendan “PlayerUnknown” Greene, in partnership with development studio Bluehole, is behind the new commercial game, which finds identical origins as an ARMA mod originally called PLAYERUNKNOWN's Battle Royale. That mod used the wide open terrain of the ARMA series to task 64 players with scavenging for resources and eliminating one another until there’s only one left standing.

In contrast to other ARMA mods like DayZ and Wasteland, the addition of this overarching goal gives a different flavour to open-world survival, addressing what others may have found directionless or vague. And even if last man standing isn’t your thing, the game’s own origins as a mod lends an affinity toward community involvement and modding, with the team planning to allow players to create mods and custom game modes:

“One of the ways we’ll use Early Access is to test Custom Games by giving certain players the ability to create their own versions of Battle Royale. This includes the option of setting the number of teammates, the type of weather, looting limitations and various other game options ... The full version will incorporate modding tools that will allow players to customize and play the game the way they want.” 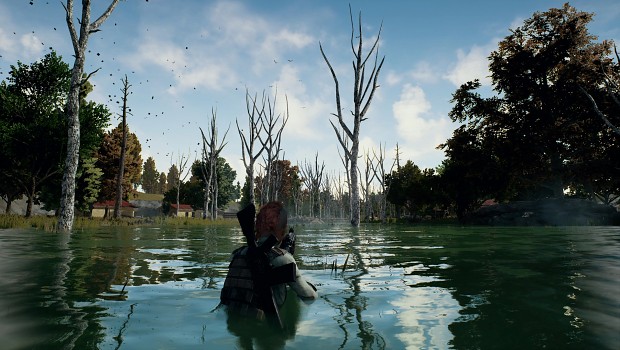 Battlegrounds will launch on Steam Early Access for US$29.99. Bluehole was holding pre-orders for early access to a closed beta, but those have now sold out, so those interested will need to wait until the Early Access launch on March 23. 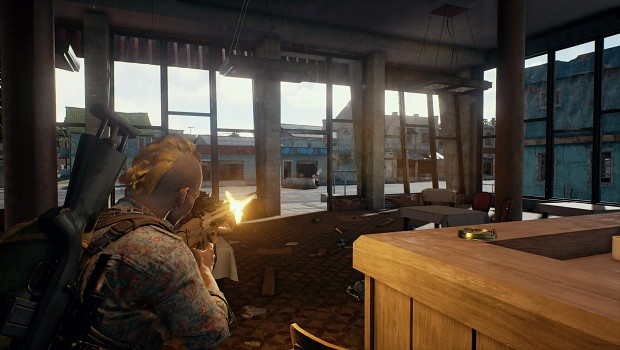 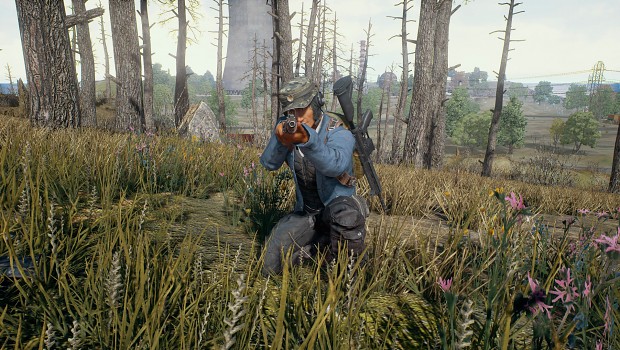 DayZ is not a success, ok maybe a money success for Bohemia Interactive but the game is a big fail, its in early access since over 4 years and game is far from complete. the reviews on steam are very bad because many peoples are tired.

I'd disagree with that, despite the bugs and issue the game invented an entire genre of "survival" like games. That is a massive achievement in my book, even if they havent been able to polish the game to the level it needs to be

It left a big footprint in the video game culture alright, but that doesn't make lato190's point any less valid.

Agreed. Just because it was the first game to pioneer the whole MMO survival thing, doesn't meant the game is a success. The fact that after over 4 years of development hell nothing has changed is a grave disappointment. If anything it showed how wary people should be of early access games, which are a dime a dozen these days.

Better than Escape From Tarkov

Looks like more trash, won't be bothering with this. Have fun being in early access for 6 years.

It really is good watch some videos on it or fo watch it on twitch live if you dont belive the videos. I think you could have a great time if you like theese type of games.