Play Nimbus reveals three new eras for their upcoming mobile game, Wobbles. Dive into the post to check out the Roman, Medieval and Industrial eras in Wobbles.

Today, we revealed the second, third and fourth era in our upcoming mobile game, Wobbles for iOS and Android.

Finally, the fourth era takes players to industrial times, introducing the Wobbles to the iconic fuel/lubricant of the times, Oil. Oil allows the Wobbles to slip forward at high speeds, and when combined with the other gadgets, allows for dynamic and crazy gameplay.

Some screenshots for these eras can be found below, or on the game’s official page here on our website. Let us know what you think, and be sure to stay up to date with Play Nimbus and Wobbles by following us on Twitter and liking us on Facebook! 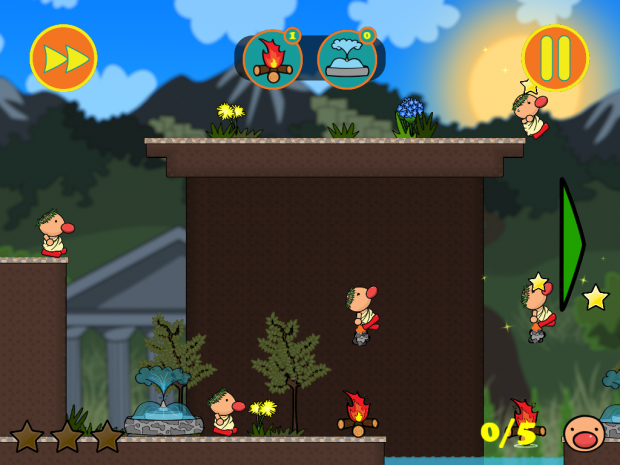 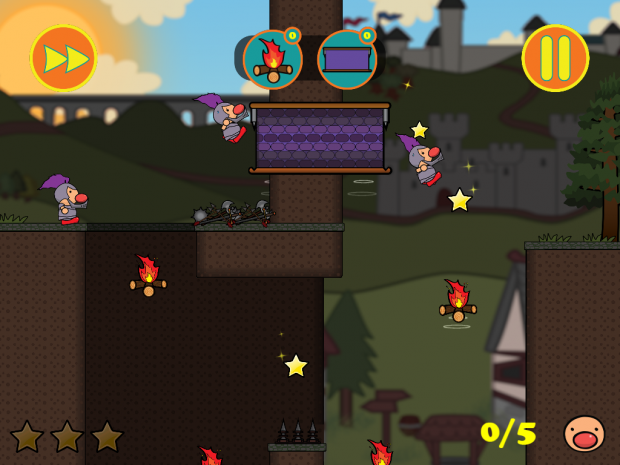 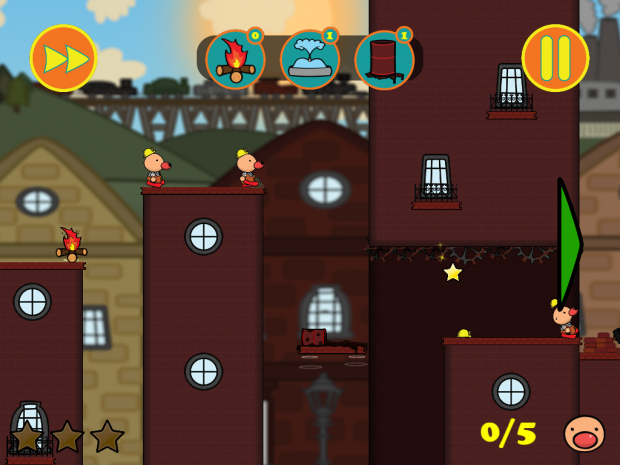