Wow this weekend has been a scorcher! I've still managed to make good progress at least.

There were a few plans I had this weekend, to start writing the Kickstarter pitch and to get some of the other platform builds up and running. The OUYA was a bit of a failure, though everything is building it seems like a monumental hassle to get it put on the device itself so I may leave that platform until after the campaign has begun.

The Android build is looking good however, I borrowed a Samsung Nexus and fixed the resolution issues to get that running at the full resolution of the device... which is insanely high! I think for the final game there will need to be some up-scaling being done. Tiny Will! 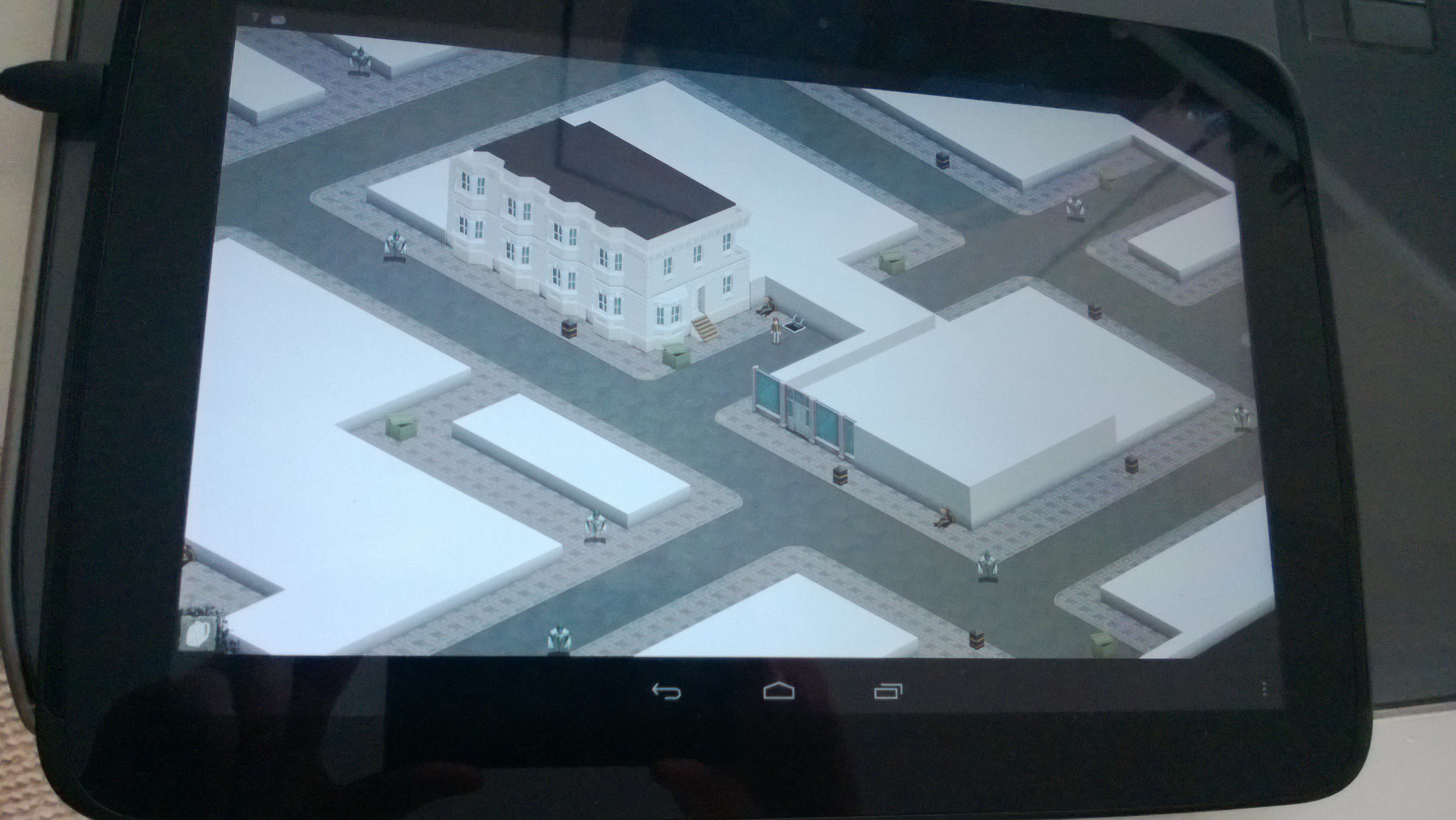 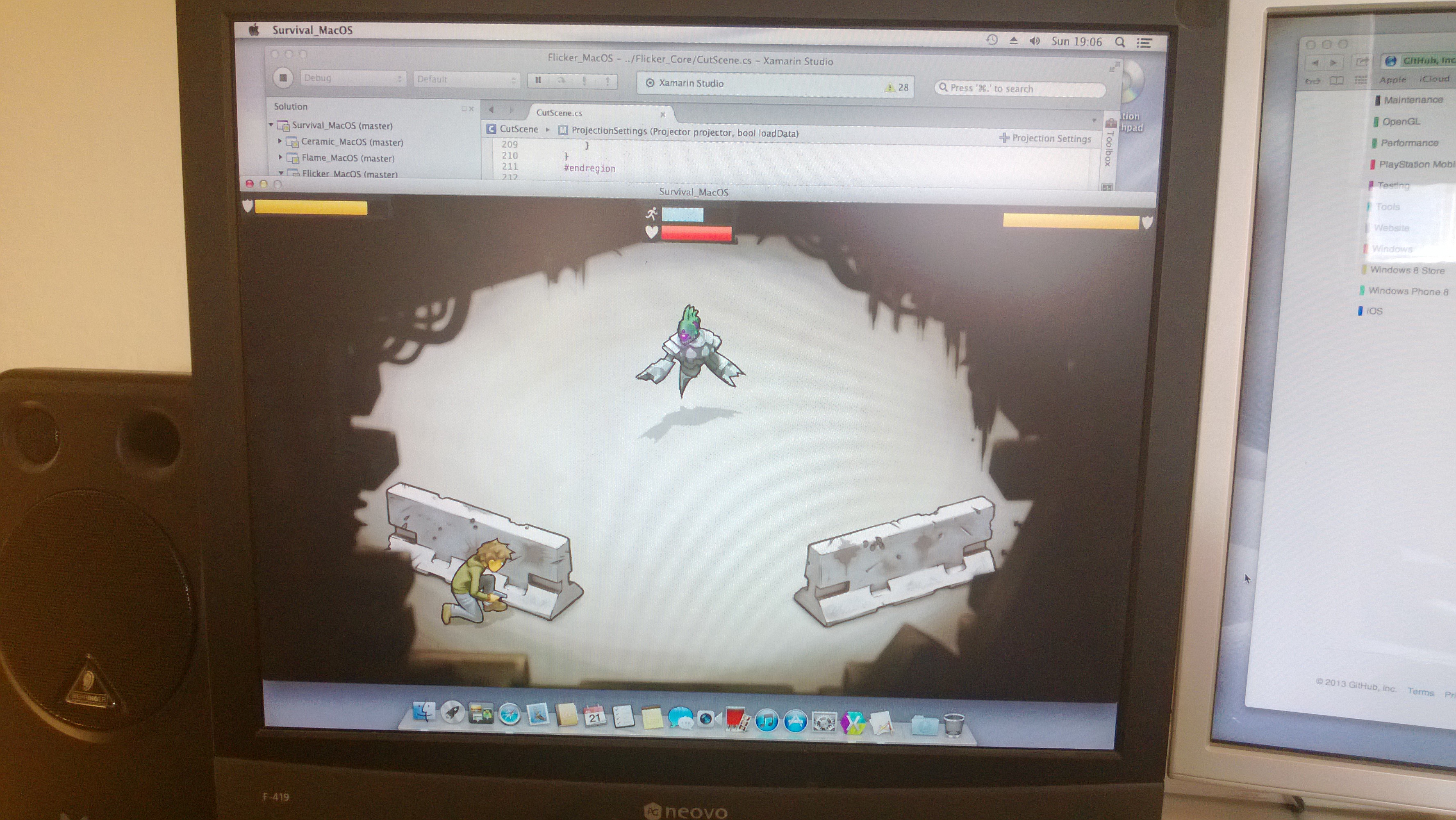 And finally the Linux build, this did not go well at all because the Linux OS failed to boot up properly. All being well some time this week I’m going to look into formatting my laptop and trying Linux on there, I think it dislikes the graphics card installed on my main rig.

All in all, not a bad weekend!