In the last update we announced that we needed additional time to complete the development of Legrand Legacy. To be honest, we were very anxious because we really wanted to deliver our promises on time. However, we also realized that it was much more important to have a polished and thoroughly enjoyable, bug-free game. So for your understanding and kind comments, backers, we THANK YOU!

In today's update, we'd like to share some photos from Tokyo Game Show which took place on September 21st - 24th. This was actually not Henry and AJ's first TGS. Legrand Legacy was also present in 2015 and 2016, but under very different circumstances. In 2015, we were new and barely had anything to show. In 2016, we brought an acceptable demo, but our booth was not well-designed and a little blah. 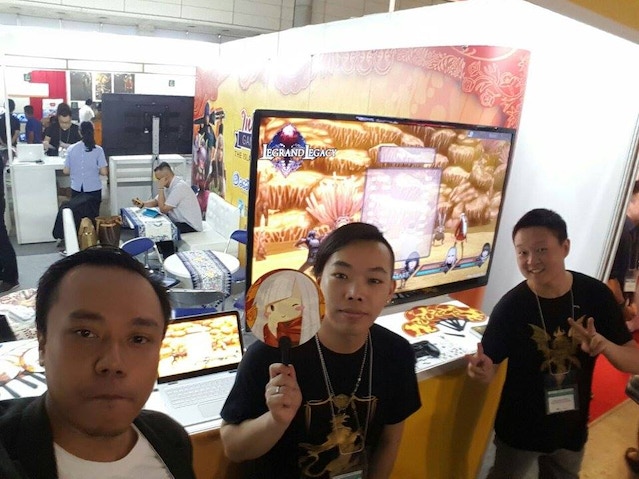 The Legrand Legacy crew circa 2016, we looked so much younger then.
This game dev business has aged us! :D

This year, however, we had an extensive demo that covered most of the features in the game, including mini games, exploration, craftsmen recruiting, as well as more polished visual effects. We also got the full support of the Indonesian government who provided us with a super shiny booth to showcase Legrand Legacy alongside other up and coming local devs, like Celestian Tales (who recently just completed their Kickstarter campaign) and Forged of Blood. Simply put, it was an opportunity any indie dev would be jealous of and definitely a proud moment for everyone at SEMISOFT *tears of joy*. 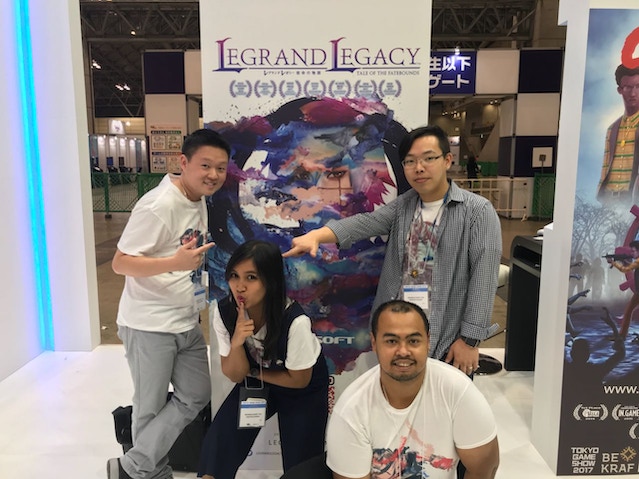 This is our third Tokyo Game Show, but the first one where we have a proper BIG banner. 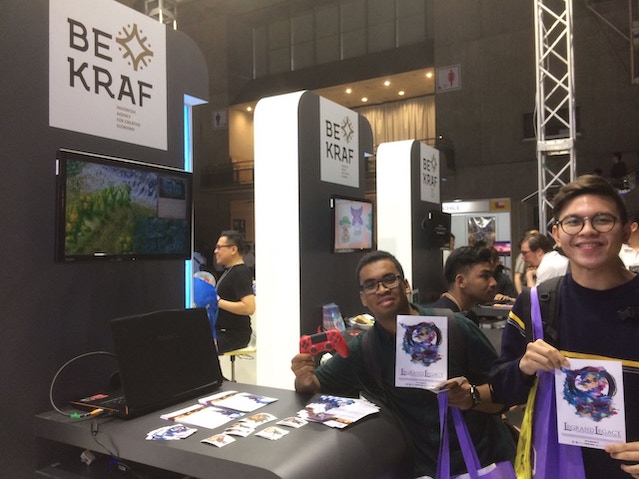 Thanks for playing guys! 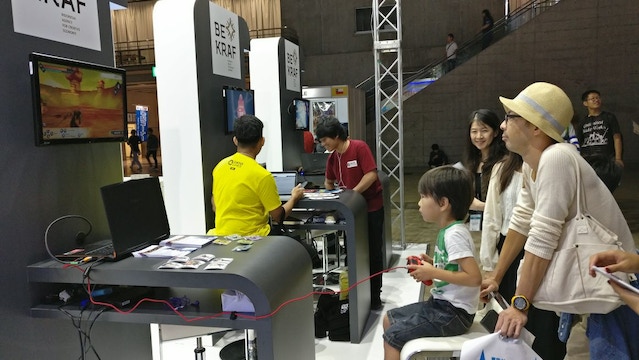 You're never too young to start gaming!

Then we met the legendary Takashi Tokita, who was the genius behind Final Fantasy IV - the first game that made Henry fell in love with JRPG #nerdsohard. 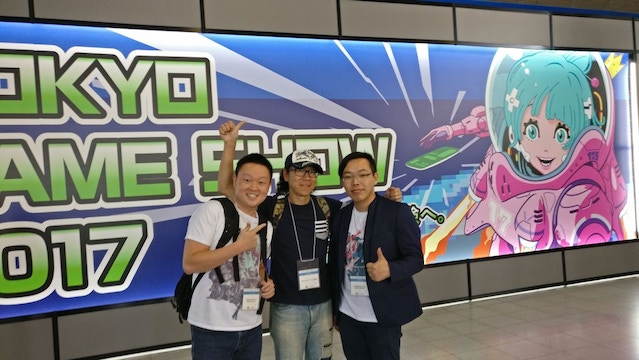 On top of that, we had fancy gaming laptops and other gears, courtesy of our friends at Gigabyte and Razer. These were high performance laptops that were sleek, lightweight, and most importantly, easy to travel with. We were very proud to show Legrand Legacy with these laptops. 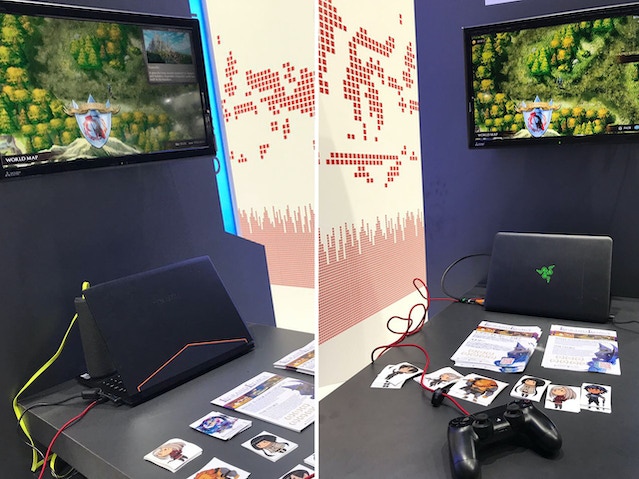 The best part about TGS? The cosplay, no doubt. We'll share some pictures here and let you be the judge... 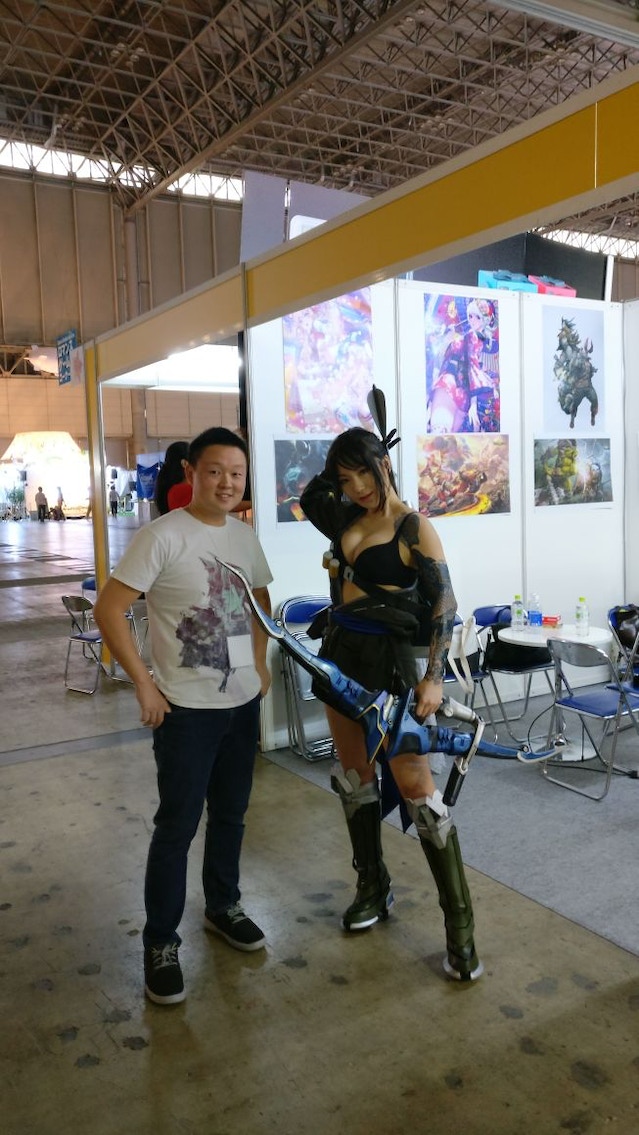 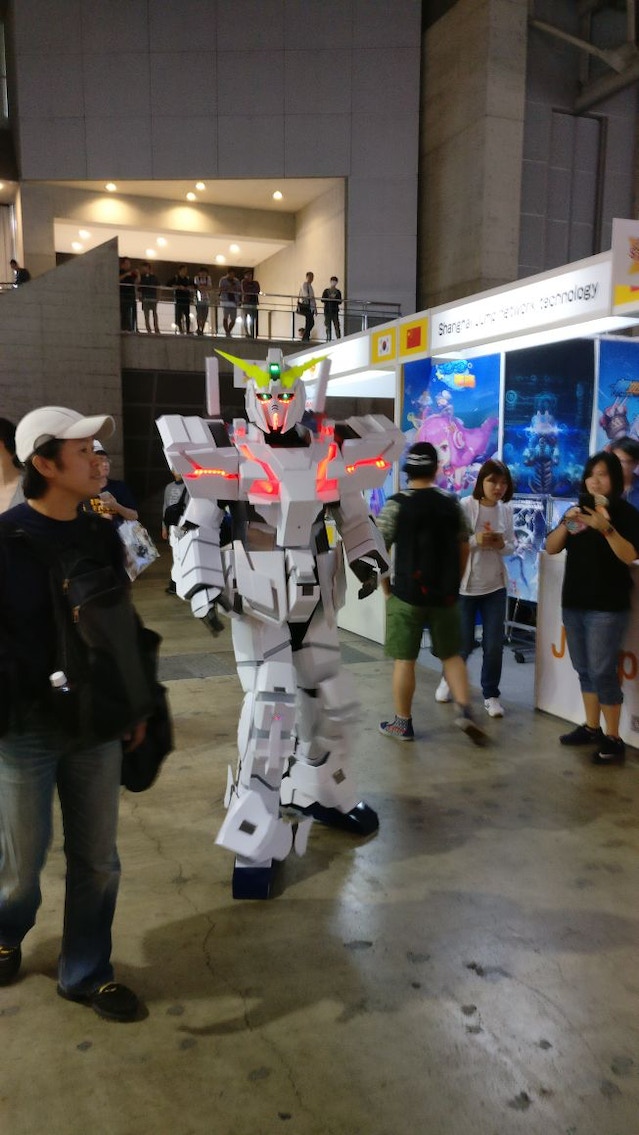 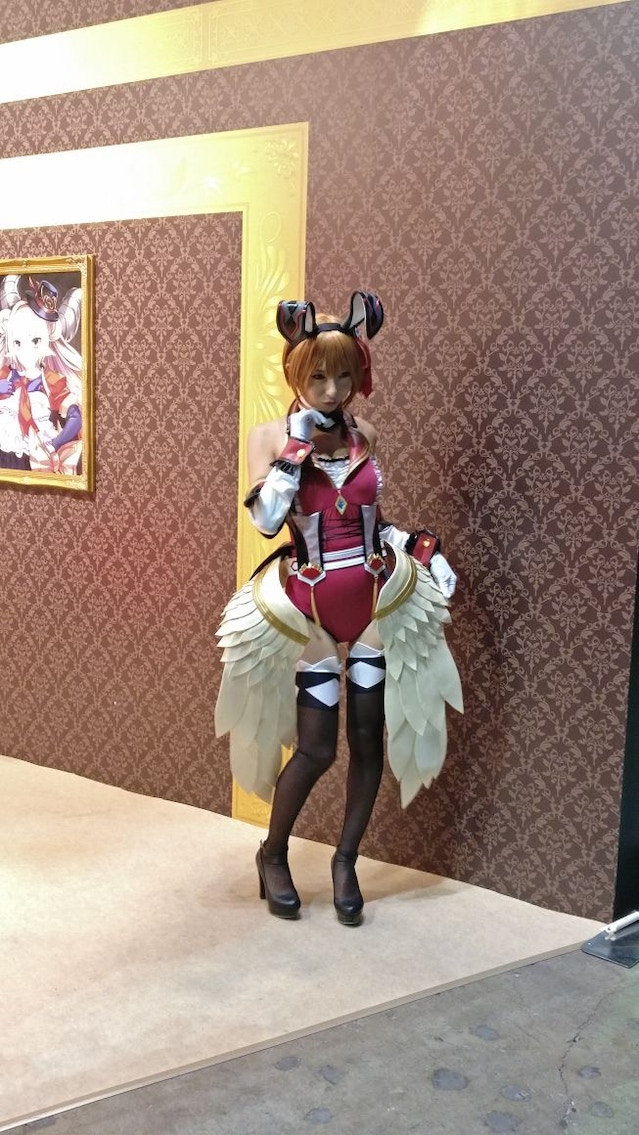 You know you're in Japan when... 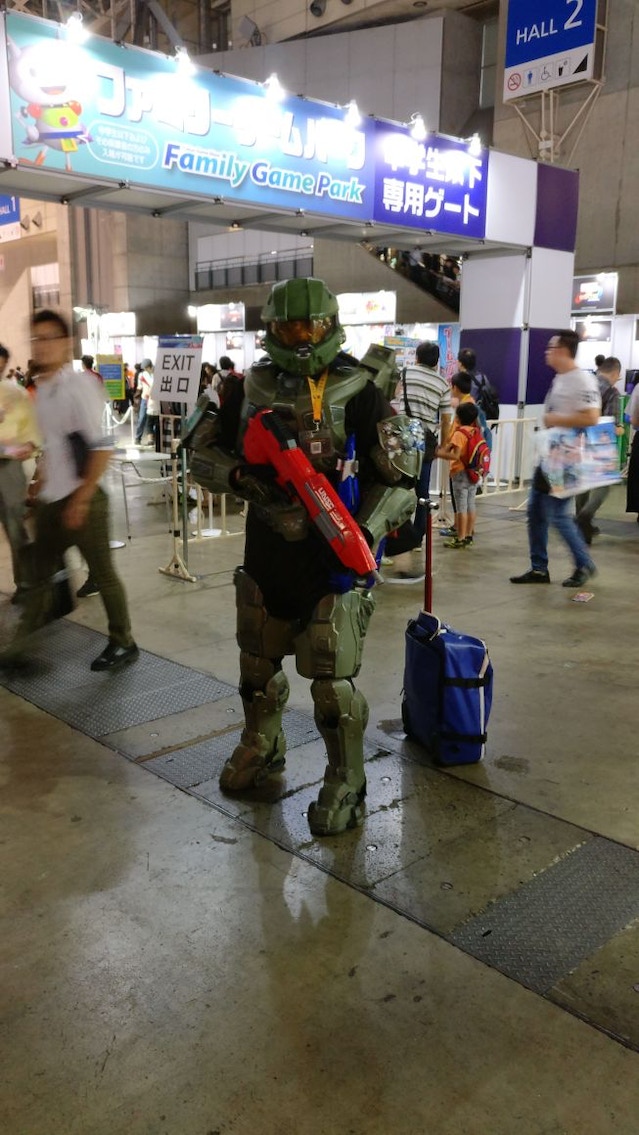 Seriously impressed by this costume. What is that even made of?

Hope you enjoyed reading this week's update. We have a very nice surprise for you so watch out for the next update!