I spent most of my time the last few weeks working on performance enhancements but I also managed to add SSAO and a new background system into the game this cycle.

Unfortunately, I had to delay this update several weeks due to a performance problem. I started noticing that player movement was becoming jittery. I originally thought it was due to a change in the player netcode but after completely pulling it apart I realized that it was actually a Java garbage collection problem. So began a several week long adventure of dedicated engine rewrites. In the end, it was worth it! The average memory usage dropped to a 1/4th of what it was before and all the jittery movement disappeared.

There are a number of minor changes and additions to the game that I was able to cram into this update in addition to the engine rewrite. I don’t have time to share all of them today, however, my two favorite from this last development cycle were SSAO and a rework of the background system.

After fixing some of the performance problems I decided to make a few more graphical changes. I added a SSAO, or screen space ambient occlusion, option which I felt added to the scene. You can see the difference below. I think it adds to the atmosphere of the game but it can be disabled in the options menu if it's not for you. 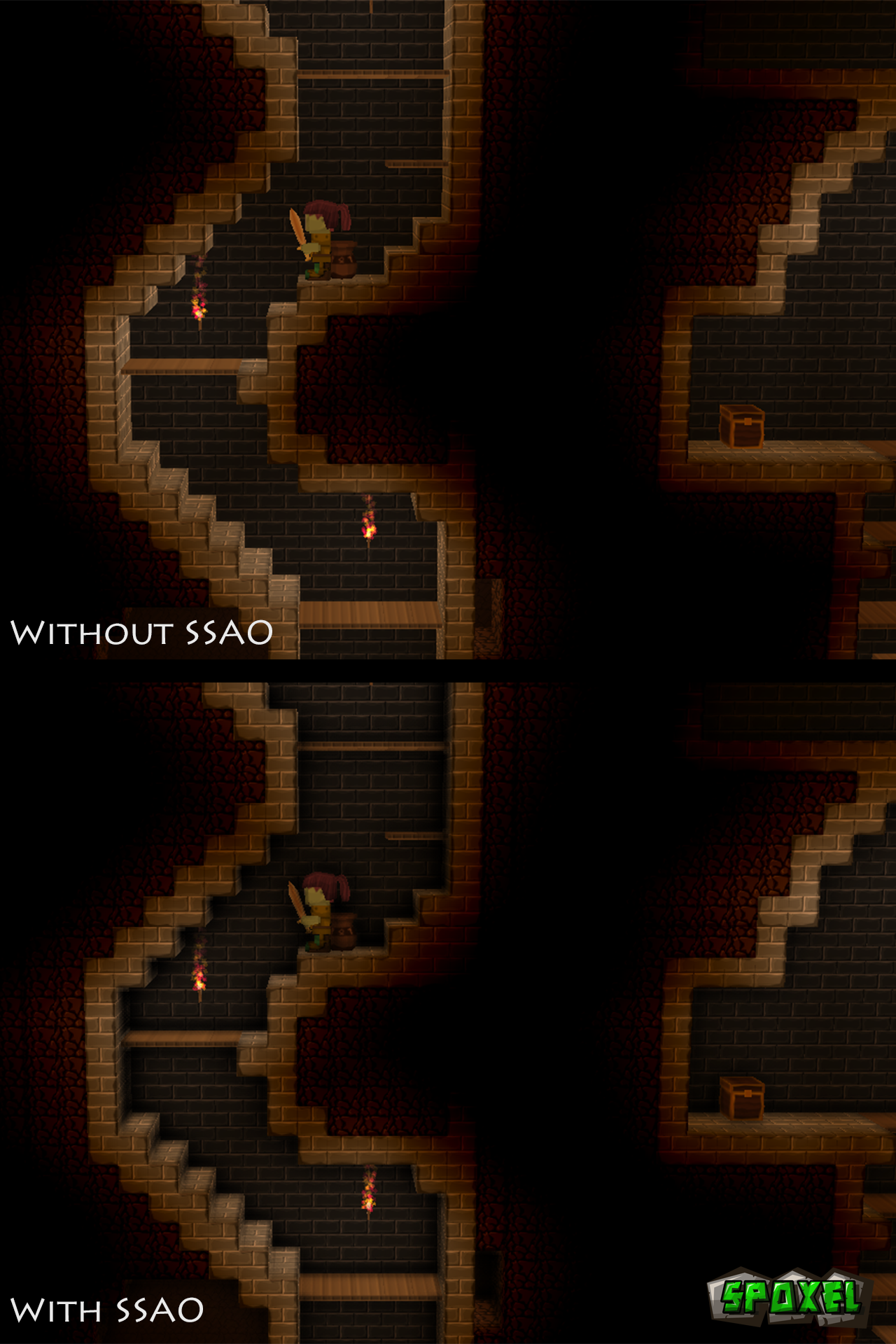 I also reworked the background system for the game to allow for much more control over what is displayed. This is a precursor to changing the background based on the biome you are currently in. You can see a copy of the default background below. 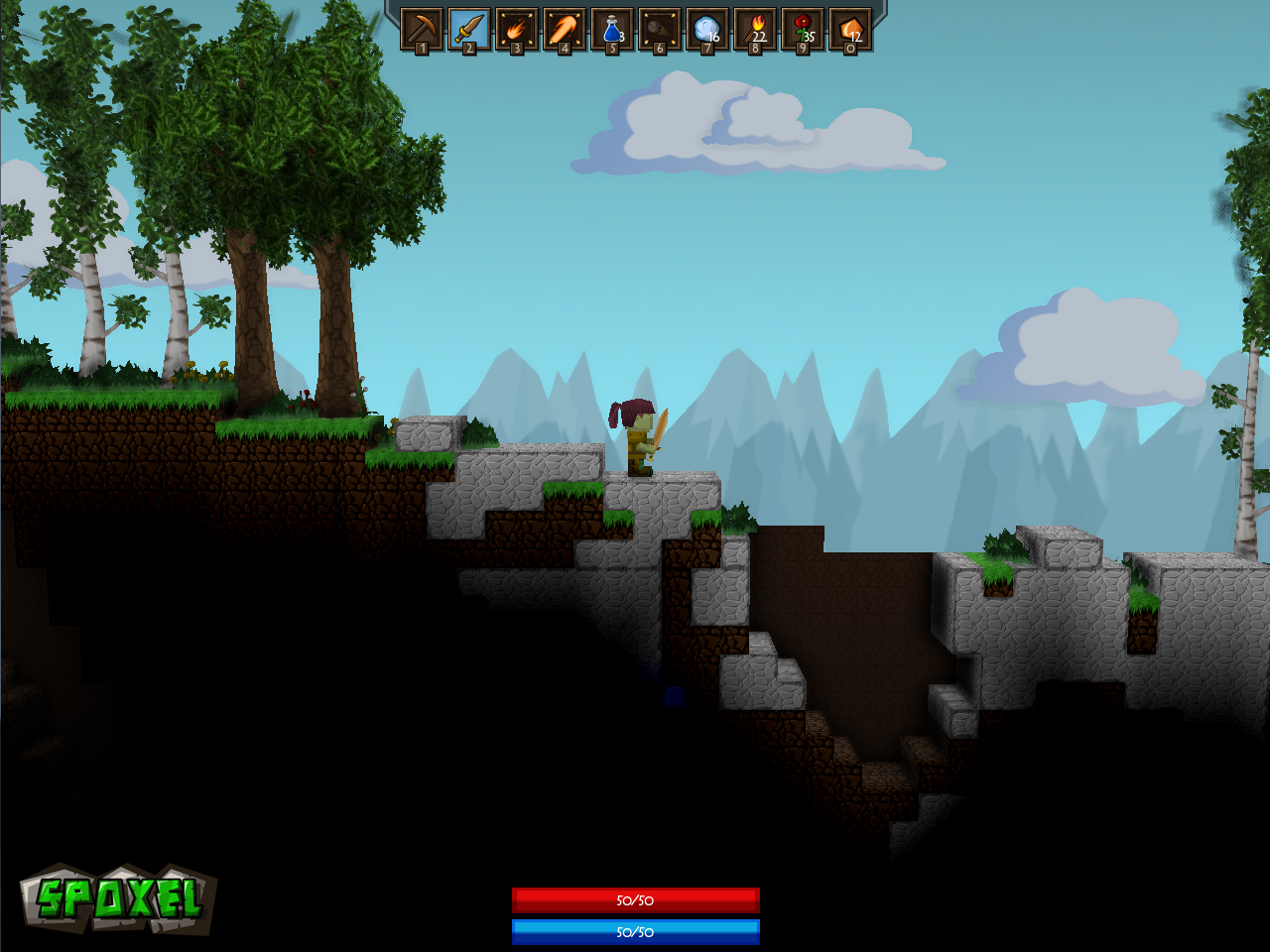 I also threw in some stars for good measure! 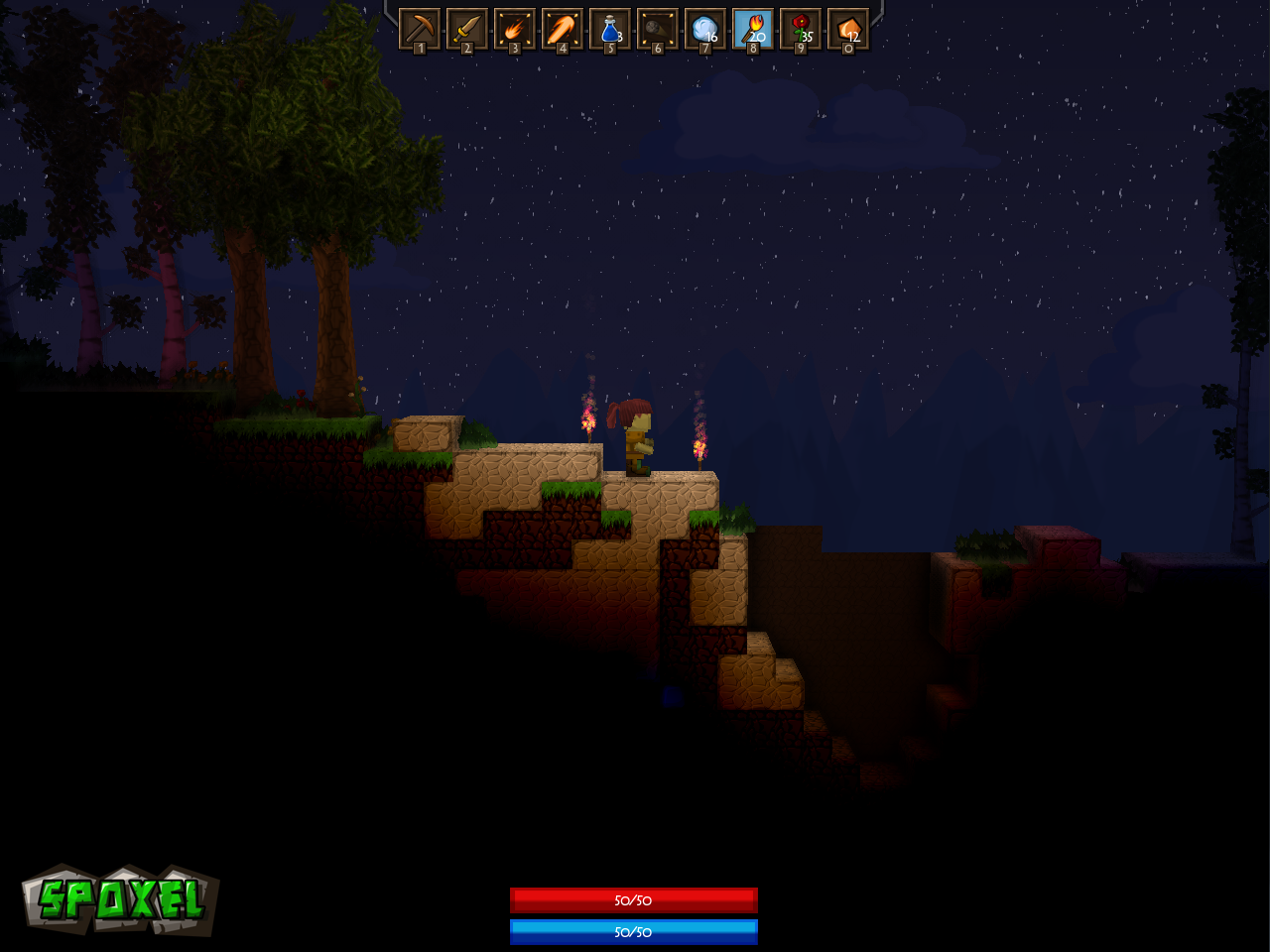 Nice update. Will be looking forward to the next one :)