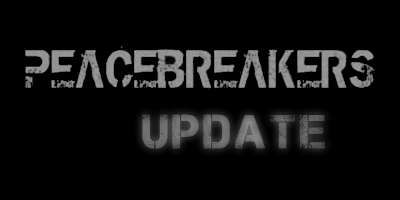 Here we go! First of all, Welcome! I hope that everyone will enjoy my mod : "Peacebreakers".
Instead of text, here are some screens! 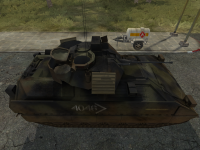 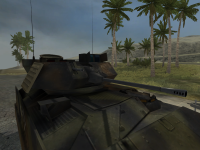 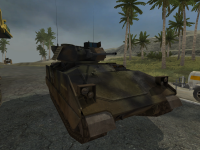 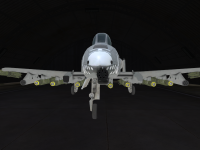 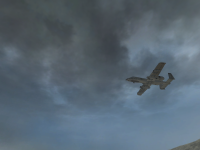 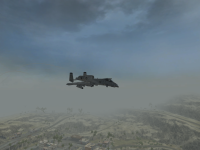 Attack Helicopter used by the Russian Army, equipped with 64 57 mm missiles and a JakB front gun. 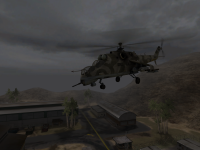 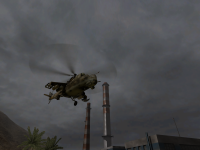 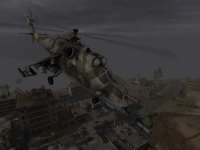 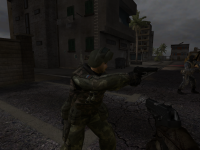 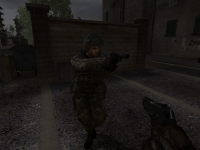 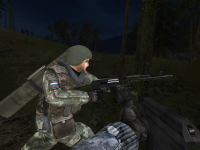 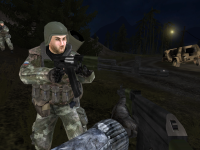 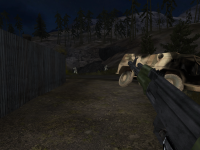 Nice ! Are you planning to use the materials of the "tactical progression" mod for the french army ? Is singleplayer support planned ?

I don't think.
Singleplayer? Yeah sure =)

How much memory would this mod take up?