Long time without any news could make you think that this mod has died. But now I want to tell you about future of this mod and future of my adveture with modding Gears.

Firstly, I want to thank all of Gears players that supported me while developing this mod, played my mods and maps. Without you most of my projects wouldn't come out to you.

For about 2 months I was fixing all reported bugs for H.I.V.E, and already I can tell you that is a lie. Actually I spent on fixing bugs about 5-6 hours of that time. It's quite inefficient what I've did while fixing.
Here is the list of what has been fixed or I think it was fixed but never has been checked properly. 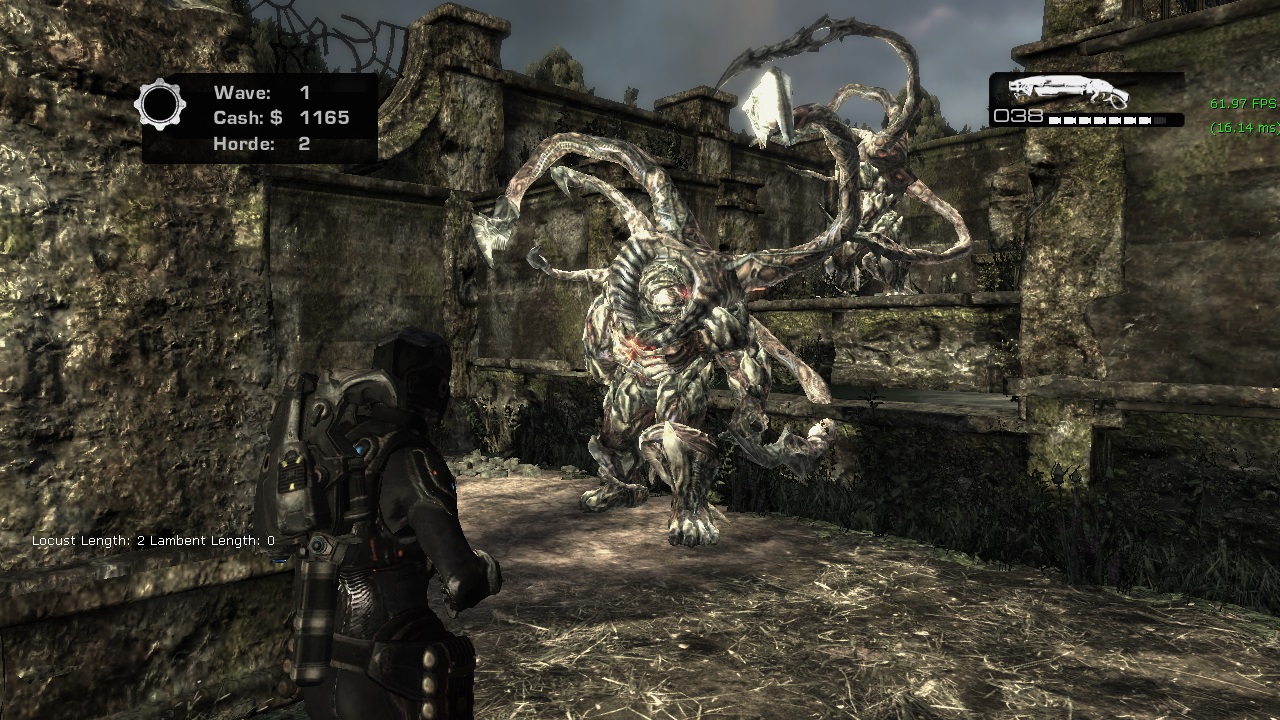 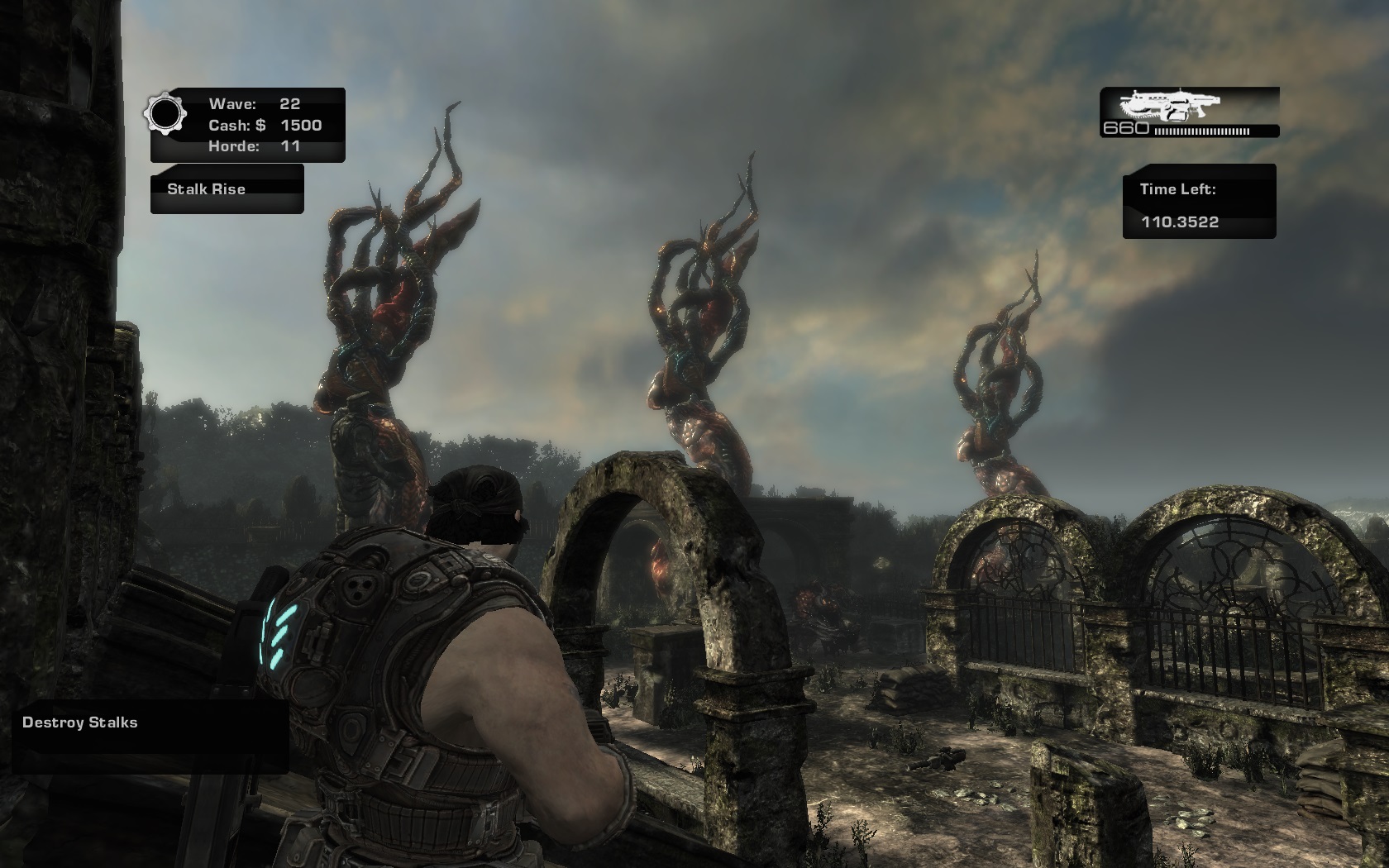 I really wanted to get things work 100% as it should but with lack of free time I was not able to do so.
Patch will be pulled out with new Map Pack called Hydrophobia. Mappack will include: 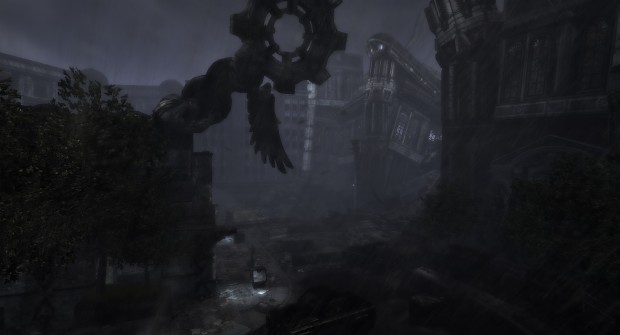 So you will get 5 new maps, and another 4 maps after release of map pack 04 ( yes, there will be Map Pack 05 and I've already have chosen maps for it - need only to port them). Also Don't forget about maps ported by carloskillar3675 (more info in mod description).

But this is the last good news for H.I.V.E players. These 2 Map packs will be last thing I will do for this mod. After that you can consider this mod as finished mod. After map pack 5 there won't be any new content updates. Only 1 patch and if I'll find some time for it i'll add Loomis and another one guy from judgement as playable characters. They will be pulled with map pack 5 or the last patch for H.I.V.E, which should be out this year.

Also those things will be last things I do for Gears PC. I am no longer feeling to be able to do some awesome things with this awesome game. I think it is time to let go. Move on to new things. I won't abandon game modding. If I find something interesting you can be sure I do mod for that :)

BTW someone just did a gameplay from H.I.V.E

Anyway I won't leave Gears PC community and I will help any mapper, modder if someone will need my help. Also, I'll be glad if you'll be porting new maps for H.I.V.E.

This was a fine trip with Gears but my time with Gears modding is coming to an end. Once again, Thanks to all modders, Kantham, JUGGERNUT, CowboyLocust, Bob, LambentVeteran, BurnedInternal, carloskillar3675, darksin/darkelfsin/darkelf and any username you had :D, ardeadnui, xOutlaw and all Gears PC players. And thanks to Epic Games and Epic Games Poland (formerly People Can Fly) for creating such a great game series.

Sorry to see you go. I'll be messaging you for help I'm sure.