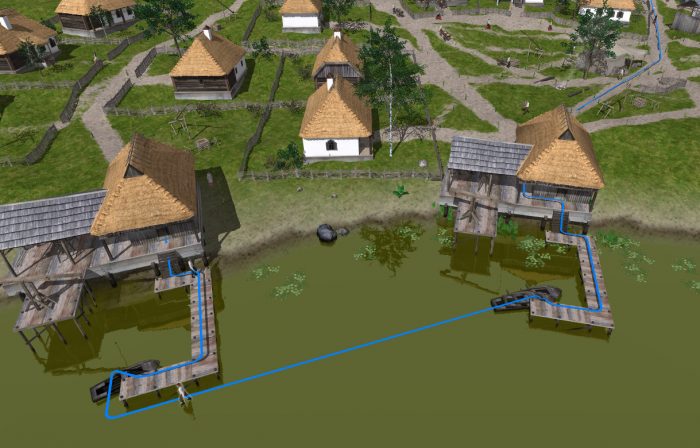 For those who somehow didn’t notice, I remind that a city-building game Ostriv is now on closed testing stage. And I have to admit, this was really a damn right decision. A numerous team of testers gathered so much useful information, that would take a year for me to do it alone. Besides, it was a good opportunity to set up all the means for maintaining the feedback and send updates. Sure this will be very useful when the game goes public.

Also I’d like to thank all the testers for investing their time to fill in the application form with really inspiring stories! Yes, I read them all :) Sure it takes a lot of time, but I’m happy to learn so much more about my audience! 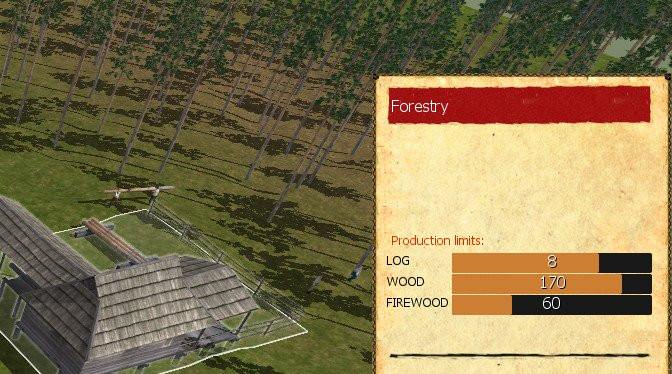 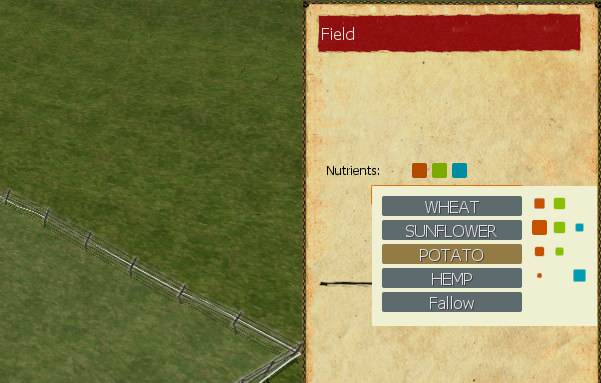 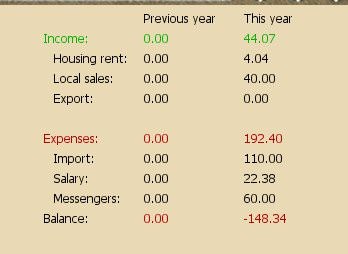 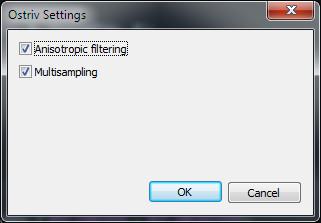 Remember that you can discuss the game with other testers on a subreddit: Reddit.com as long as you avoid posting screenshots and videos. All the immediate news from me on Twitter! See you there!