Changes in patch 247 and developer commentary on what exactly changed.

Patch 247 has been released along with a demo. The demo has the same features as this patch brings, but the amount of chunks loaded in the demo is limited to 75 (the amount you load if you keep standing on the spawn) and 2 players in multiplayer. Savegames are compatible with the alpha version, but alpha and demo version players can not play the game with each other.

It was acutally not ready yet and not supposed to be showing in the menu.

This can still happen on the client though. 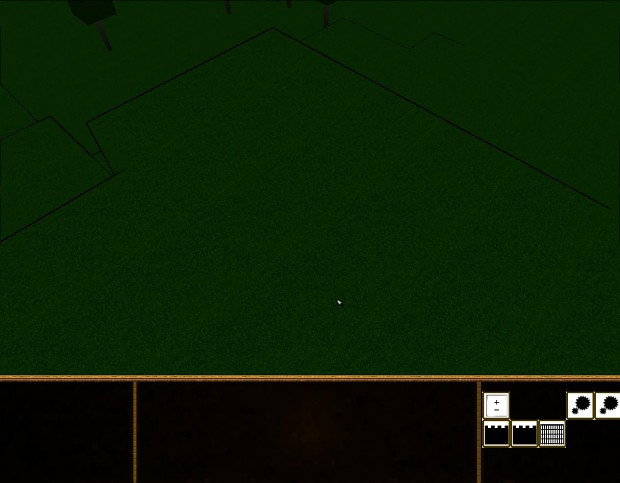 Specifically it now passes the rendered image (minus the HUD) and the depth buffer as textures to be operated on.

Units now start with a Hunger value of 100 instead of 8.

Fired arrows should look smoother now, however I am aware that they still sometimes spaz out.

Any "combat" skill that your units might have had before is now converted into dodging skill.
Other skills are not affected.

All abilties will stack their effect if used multiple times. There is no limit to how many abilities can be active at the same time of the same type or any combination of types. This might very well change since it allows for a lot of burst damage. This, and the change of more stamina being used in normal unit-on-unit combat will require you to very carefully manage your units stamina.
As a reminder: Having below 10 stamina will reduce a given unit's strength, dexterity and intellect by 75%.

Some of the weapons did a 0 damage bonus on the lowest quality/material so all of them now do between 0.1 and 1 in that state.

This was actually a memory leak, so it probably caused a load of other problems, too.