Patch 1030 brings a host of improvements to the game including tighter blueprint AI controls, the ability to move planets with thrusters, two new kinds of systems in the galaxy, new models for the shipsets, a new camera setting to disable tilting, and more!

The major features of the patch include: 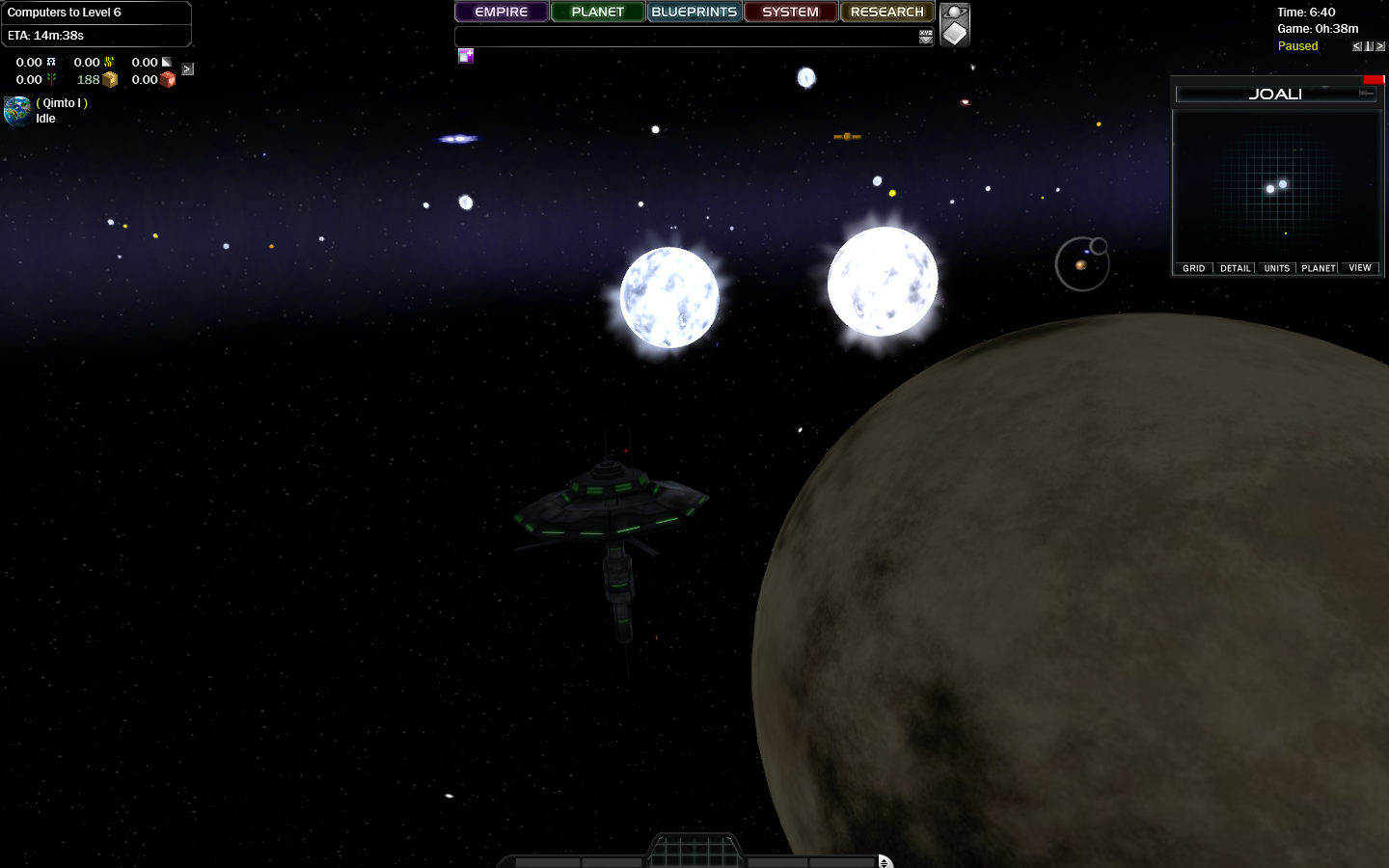 A binary star system, one of the new system types in Version 1.0.3.0

The long-awaited demo patch has been released on our website and is also available on IndieDB and ModDB on our profile. The demo contains much of the same limitations that it had in 1012 but includes all of the stability improvements, base features (minimaps, etc.), and new maps that the retail version of the game includes.

If you've been waiting for the demo to be updated to get your friends into Star Ruler, consider giving them a copy of the demo! 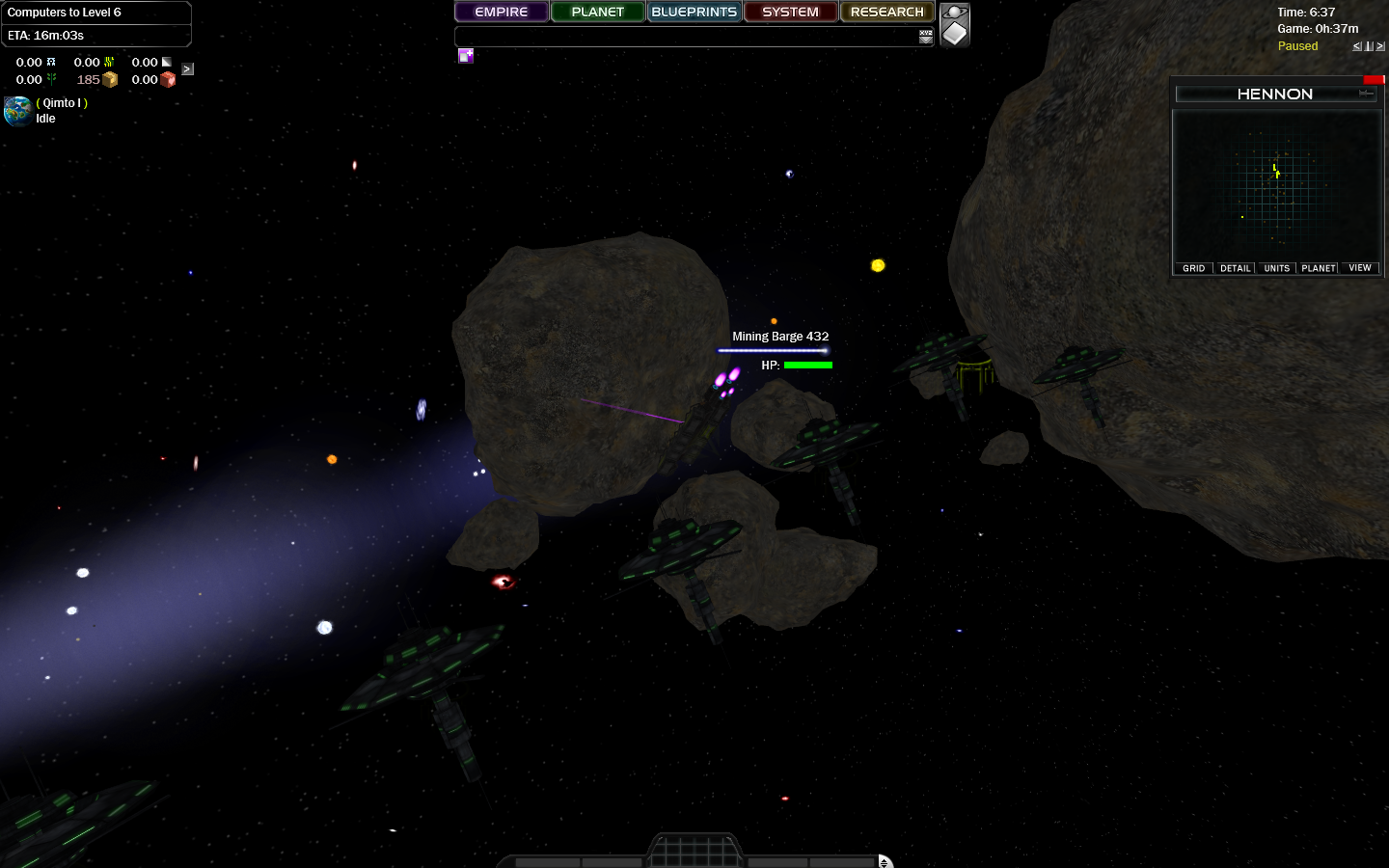 For those who haven't used the AI Settings tab in Star Ruler while constructing your ships, the changes made to the layout editor recently are something to be interested about. The new settings allow you to do things such as making your ships less cannibalistic when it comes to grabbing fuel and get your mining vessels to deposit to stations rather than planets. It also allows for you to more precisely calibrate your ship's role in combat by allowing you to enable/disable the automatic targeting of ships and planets.

Avoiding the more obvious of the settings:
"Allow other ships to fetch resources"
This setting will enable or disable the ability for ships to take resources from this ship. This is an important setting to remember while designing your ships as if you mistakenly leave this setting enabled then all of your ships are allowed to grab fuel and other resources from any other ship (though they will prefer the ships with the largest fuel resources).

This setting also allows you to specifically create Tanker ships; ships whose purpose is solely to provide fuel for your fleet. The underlying gameplay implication of this strategic decision is that you can make your fleet more reliant on Tanker ships to keep them refueled while in systems (as refueling orders and so forth do not occur in deep space). Since this means a reduction of internal space usage, this allows you to beef up your armor, weapons, and other subsystems as a trade-off.

"Deposit Resources On..."
This setting is of special importance to players who would like to ensure that they can create Haulers that pick up resources from planets and only deposit them on stations and vice versa. Also of consideration to mining vessels is, if only supported by a mobile refueling station / ore dock, that you enable "Deposit Resources on Ships" as, if there is no valid target in the ship's AI settings to offload resources onto, the ship will mine ore to capacity and then standby until such a target appears (in the default state, you'll have to fly a planet over).

If you do mistakenly create a bunch of Mining Barges that do have that setting by mistake turned on, don't forget that you can change that AI setting, save the Blueprint, and then order a Retrofit on any nearby planet with the Mining Vessels for them to be retooled to the proper standing orders. 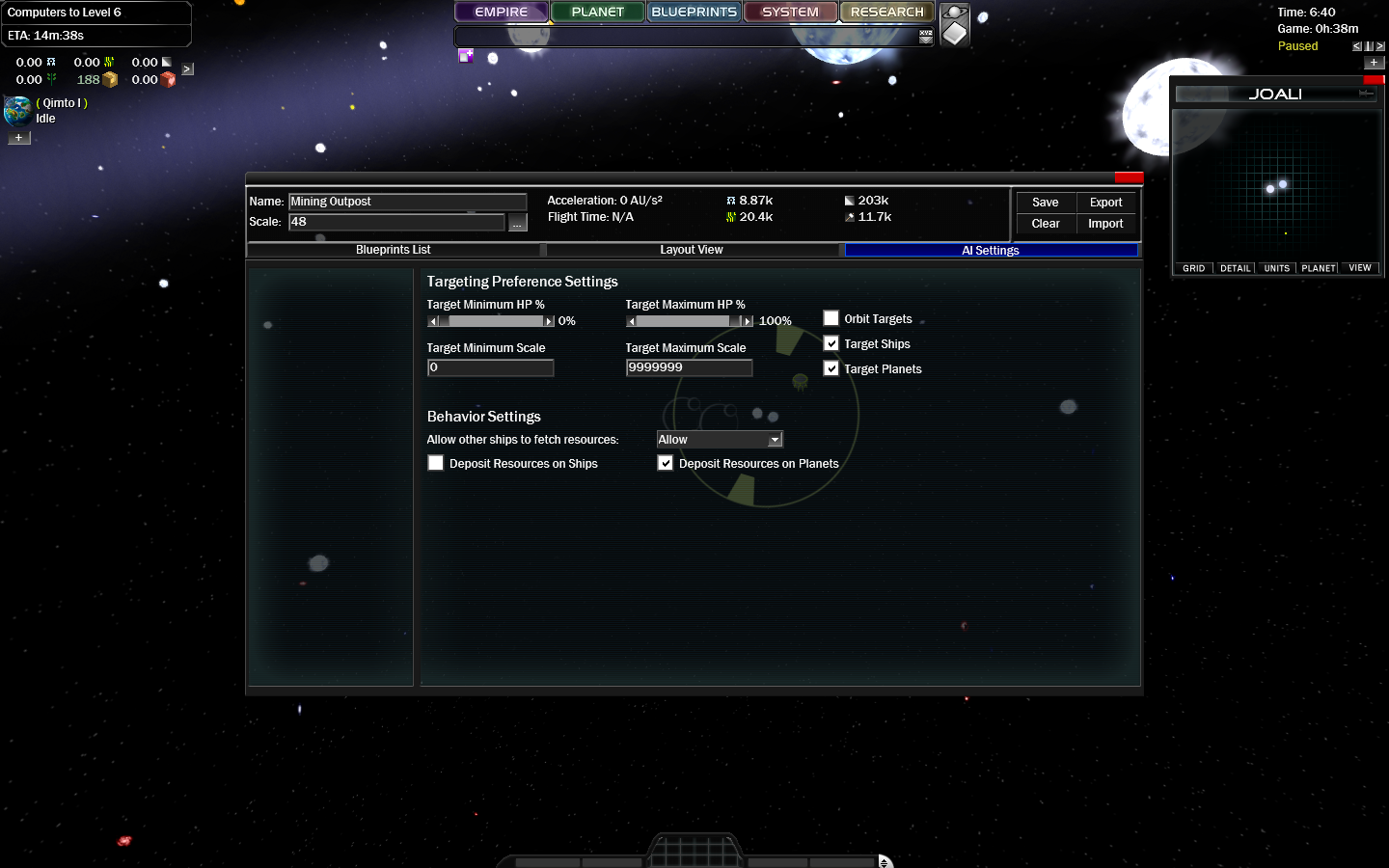 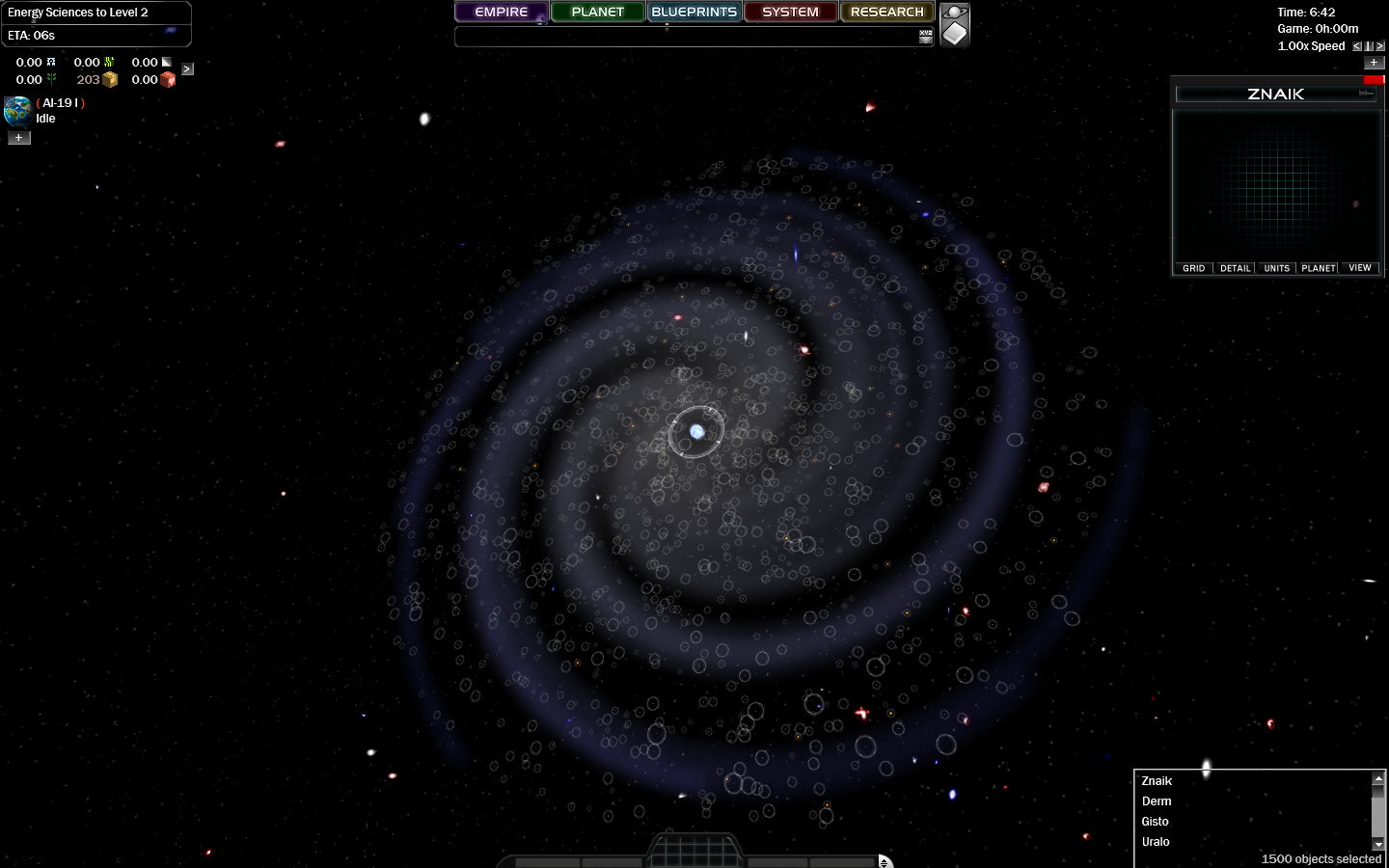