Posted by Javiera_Stephanie on Aug 9th, 2017

I've got a news for all of you; Parachronism: Order of Chaos is now live on indiegogo! Please go to this link and support us Igg.me

We'd also like to apologize for the missing Dev Journals, we were busy preparing the campaign video. But here we are, with the crowdfunding news and a footage video:

Parachronism: Order of Chaos is the first game developed by Ninja Vault, a new indie development team. It is a 3D action RPG for the PC with life simulation and social simulation aspects. 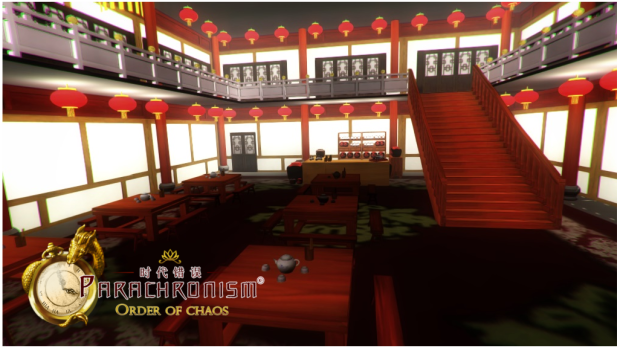 By combining these gameplay elements, we hope to bring you a new type of RPG. 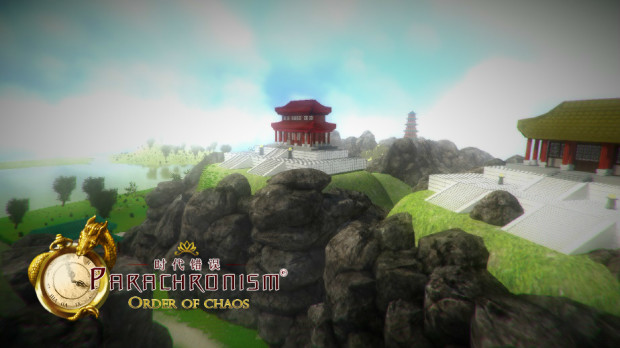 Parachronism is set in a fantasy world inspired by Ancient China. 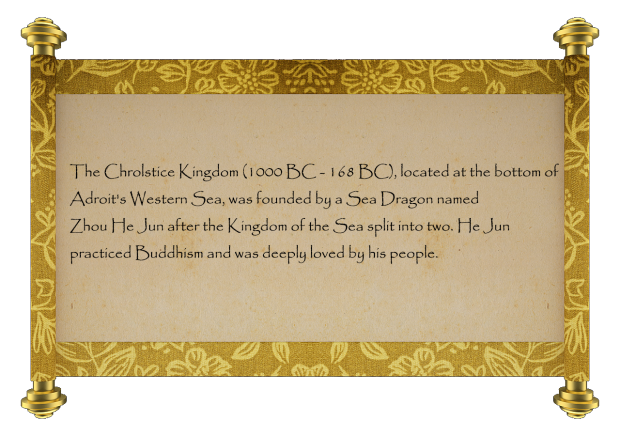 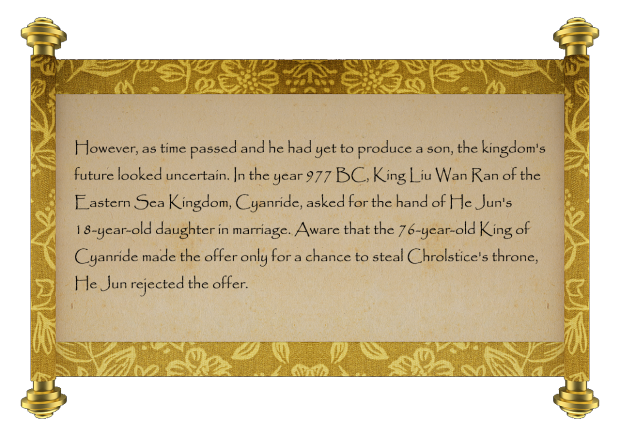 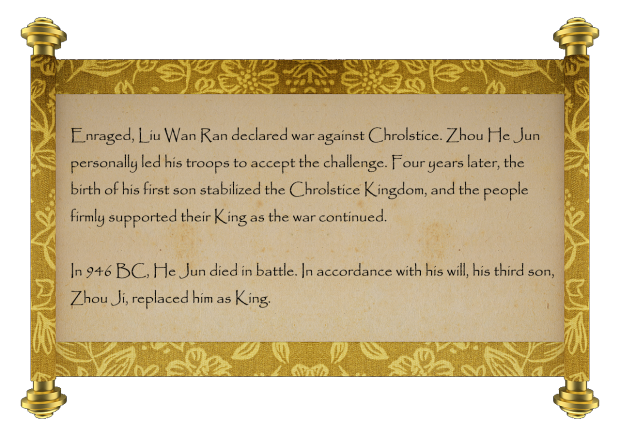 A new war has begun between the two Sea Kingdoms, and that is where our story begins...

The main character is a young woman living in the modern era. One day, she wakes up to find herself transported back in time, into a strange world filled with magic and secrets. 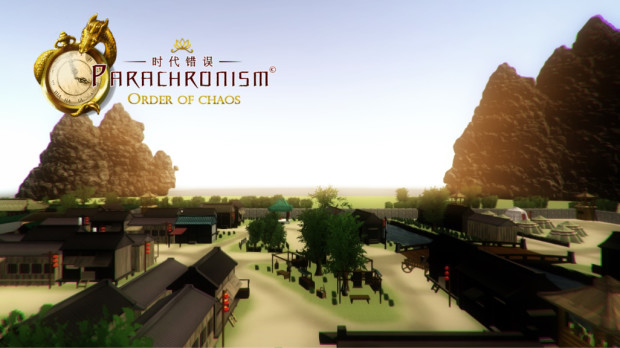 But although she is a stranger there, everyone recognizes her as the Chrolstice Kingom's princess, Zhou Qin Ying. Feigning amnesia, she accepts this new identity and prepares to find a way back home. 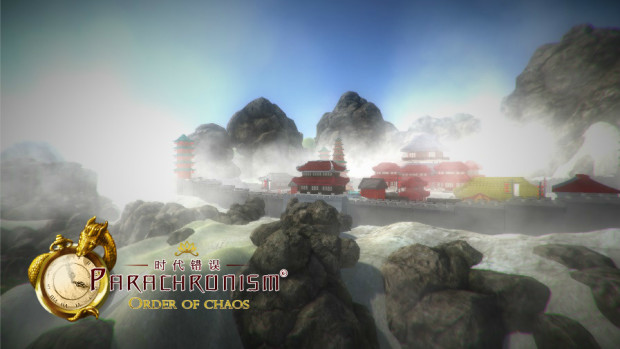 Unfortunately, time travel is the least of her problems. 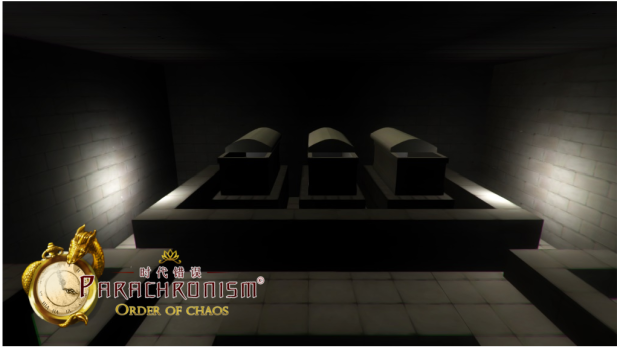 The Chrolstice Kingdom has fallen and the King of Cyanride is hunting for the survivors. Worse still, a terrible threat has arisen, and Qin Ying might be the only person who can save the world from chaos. 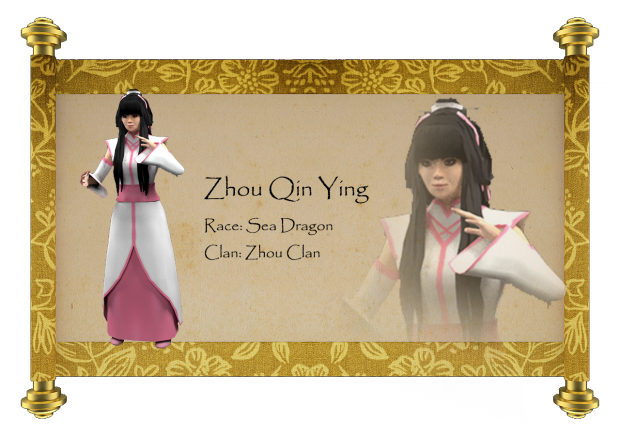 The main protagonist. She traveled into the past from the modern era and isn't even meant to be here... or is she? 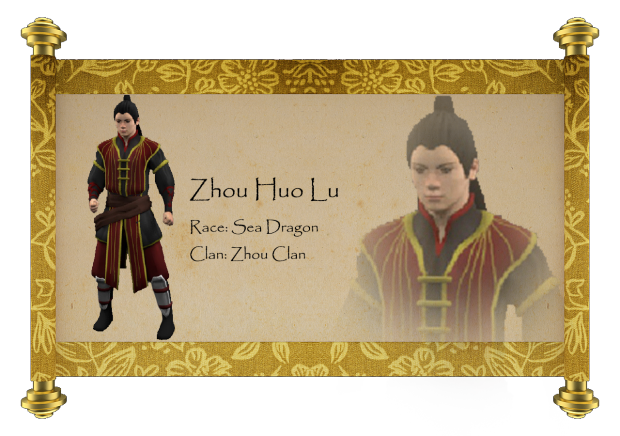 The prince of the fallen Chrolstice Kingdom and Qin Ying's older brother. 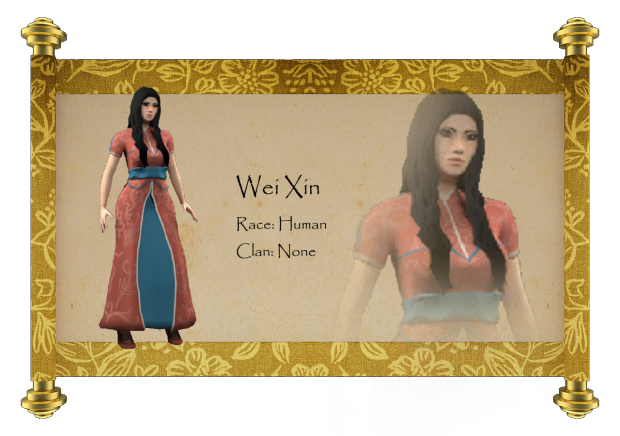 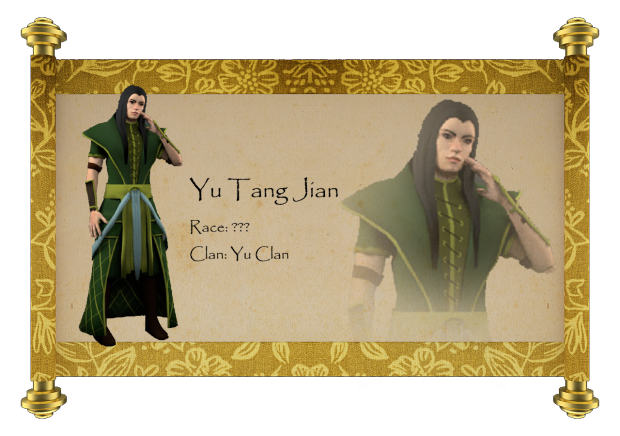 A strange young man from Li Ying. He seems to have many secrets... 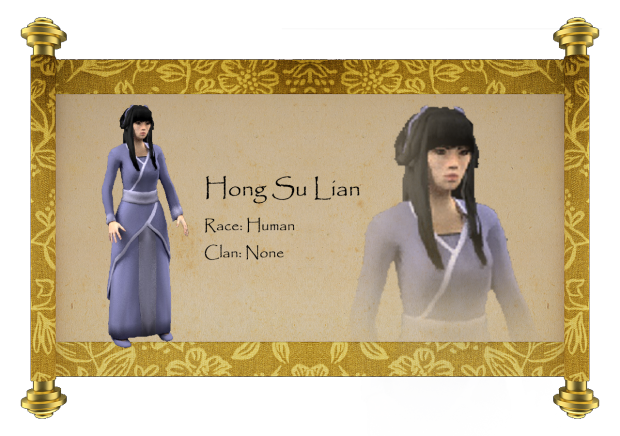 A commoner who likes Tang Jian and considers him a friend. The same can't be said about her feelings toward Qin Ying.

While Parachronism: Order of Chaos is a single-player action RPG, it has a gameplay style similar to that found in MMORPGs.

Fast-paced action combat put you up against a wide variety of enemies. Use special skills to defeat your foes and level up.

Build relationships with the characters you meet by paying attention to their likes and dislikes. Increase your relationships enough to make them valuable allies.

You'll need to manage your time wisely in Parachronism. Many important events must be completed within a designated period of time. If you don't complete your quest before the deadline, it's a GAME OVER.