OVIVO is mesmerizing platformer with unusual mechanics where everything is as simple as black and white. Now available on Steam!

OVIVO is a metaphoric game filled with illusions and hidden messages. In the world of OVIVO Black and White exist in harmony. Constantly intertwining and replacing each other they maintain balance. The main character named OVO created from these two halves of the world and it has the ability to switch between them. OVO travels through the metaphoric world, overcomes various dangers and collects mysterious symbols. These symbols help you to unravel the story of this world but how you interpret it is completely up to you.

The game tells a story about the journey to simplicity where things become ever more complex on the way. 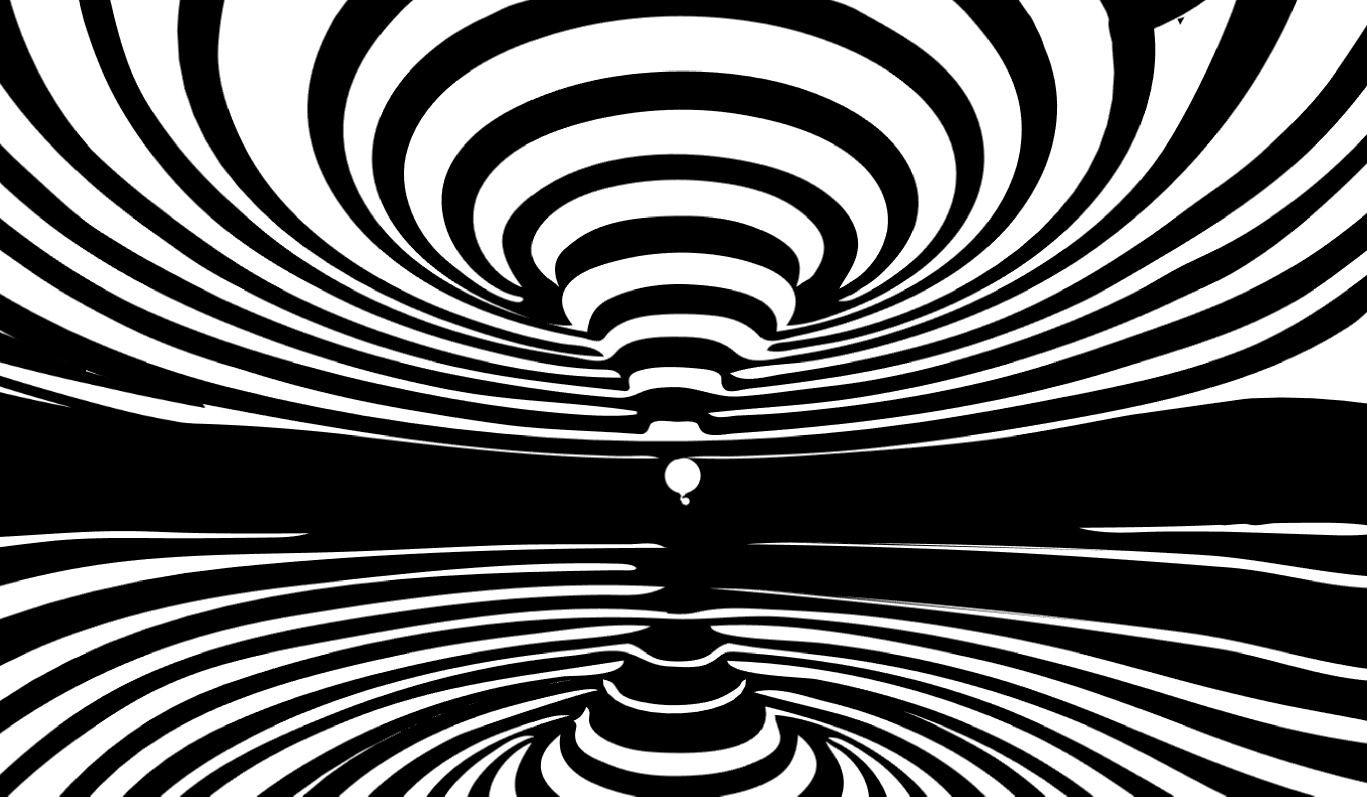