There are several reasons for opening up a website. The first one is that while we're getting ever closer to releasing UG-MP, we still needed to document all of the additional content UG-MP offers to server developers. You can learn more about UG-MP by reading this article. Anything from scripting natives and callbacks to a complete list of our vehicles, peds, and weapons, would have to be documented.

Now, since the number of things we would need to document would be in the thousands, we knew that doing it manually would take us too much time, and thus we had to look for a different way to do it. Knowing that most of these pages consist of information which the game already loads in, we decided to automate the process, and thus the documentation can easily be maintained without having to put in much manual effort.

On top of that, we also wanted to re-open the bug tracker we had back in 2016, and offer a server list on the website as well.

Now, the bug tracker and UG-MP documentation could still work if we decided to use existing software such as Mantis. We have long since decided against something like this, as you would need multiple accounts to use both.

And finally, to allow server developers to submit applications for the UG-MP Whitelist server tab. On UG-MP servers will be categorized into three tabs:

These tabs work much like how the SA-MP server tabs work, with the first tab containing all of the servers UG-MP has to offer. The second tab however is pretty much the equivalent of the Featured tab on SA-MP. Server developers can apply to be on it, and applications are verified by us to garantee that there is always a list full of unique and interesting servers. SA-MP on the other hand is full of servers which are practically identical to one another, exclusive to Russian players, or just full of bots. This is the very thing the whitelist is aiming to prevent. As for the Official tab, this tab is just for official UG-MP servers, run and managed by us.

In short, we basically concluded that a central place for everything UG-related would be the approach, both from a technical perspective and from an user perspective.

And finally, here are some screenshots: 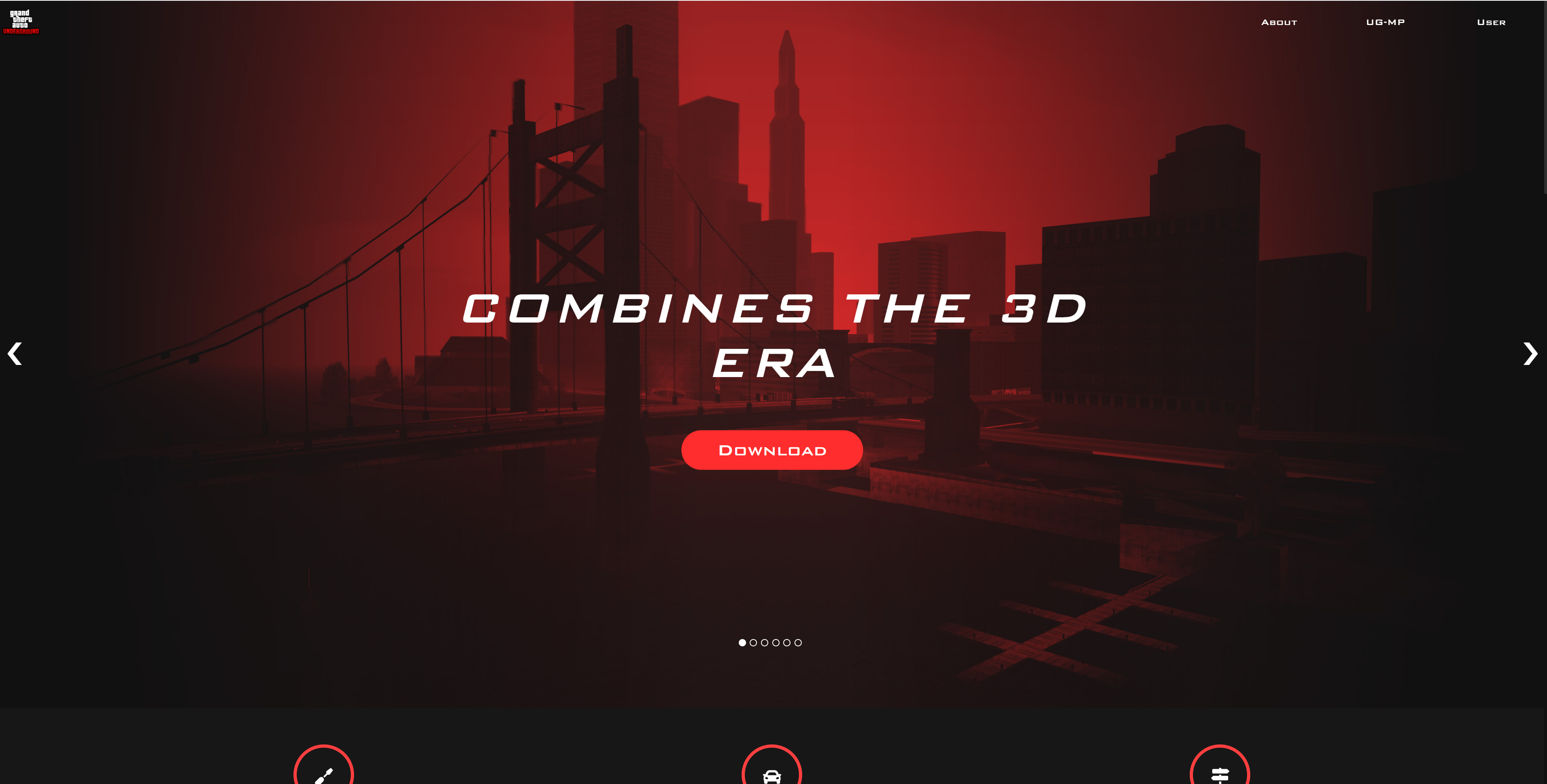 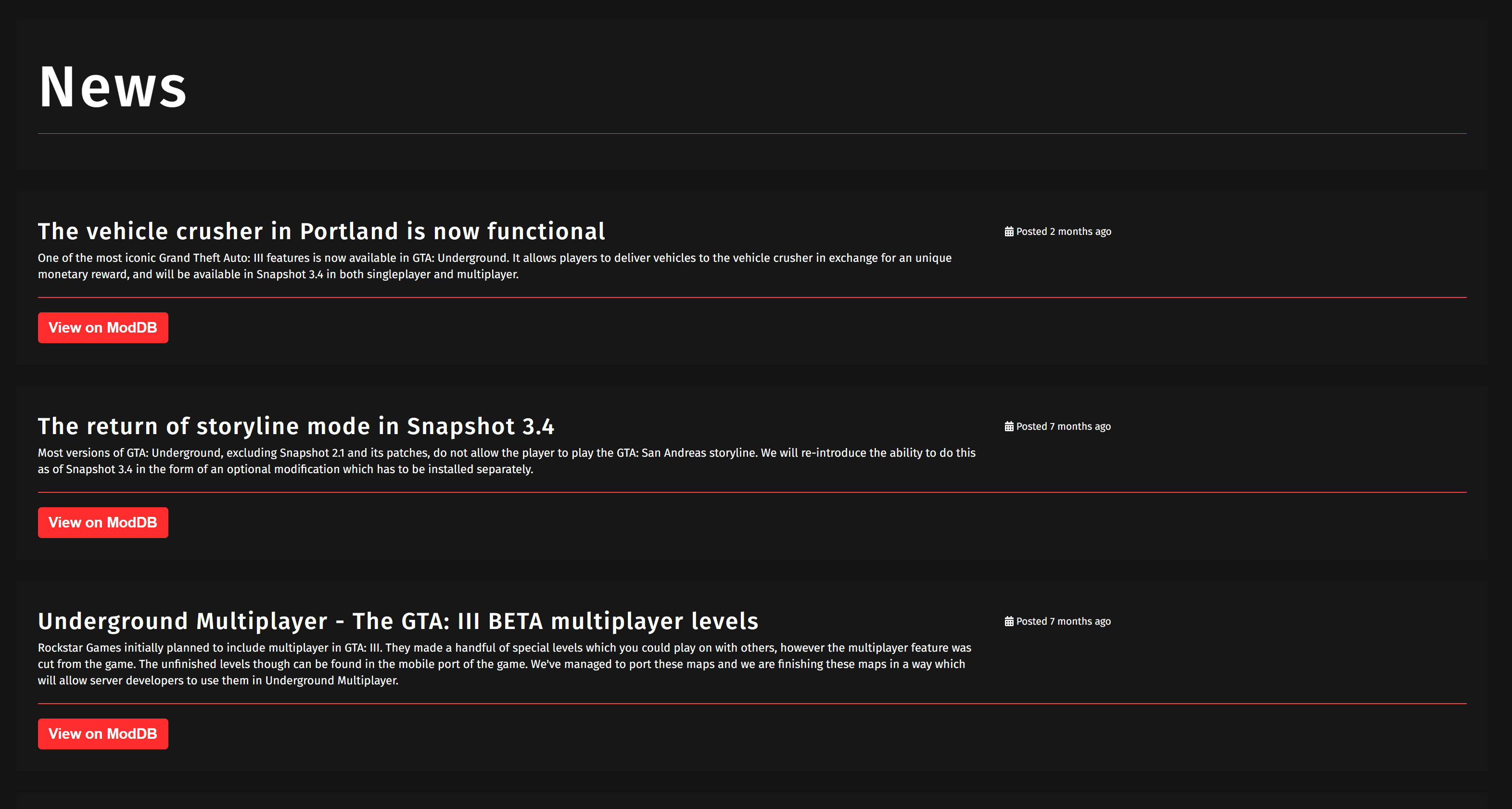 The page where you can submit UG-MP server applications: 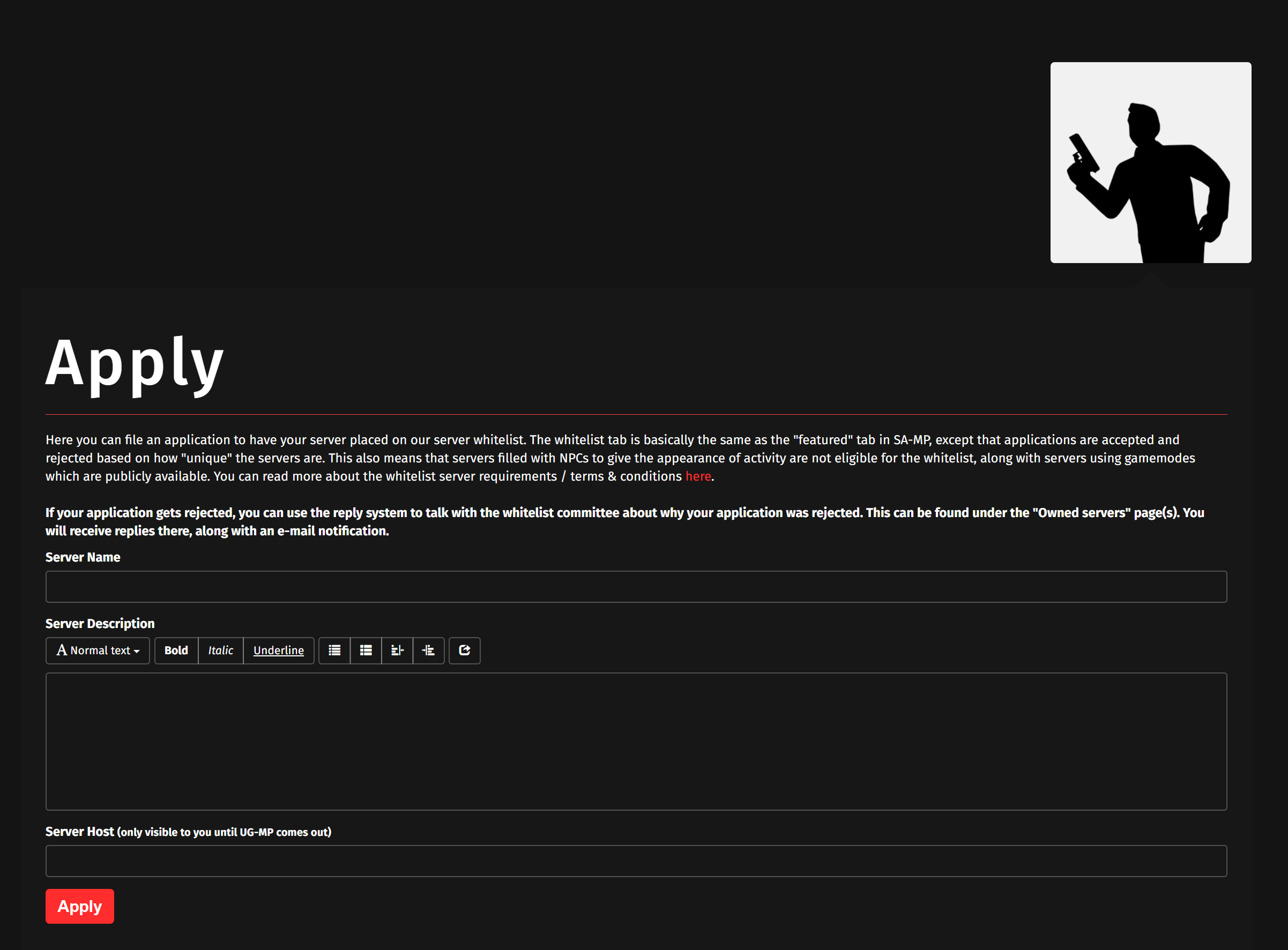 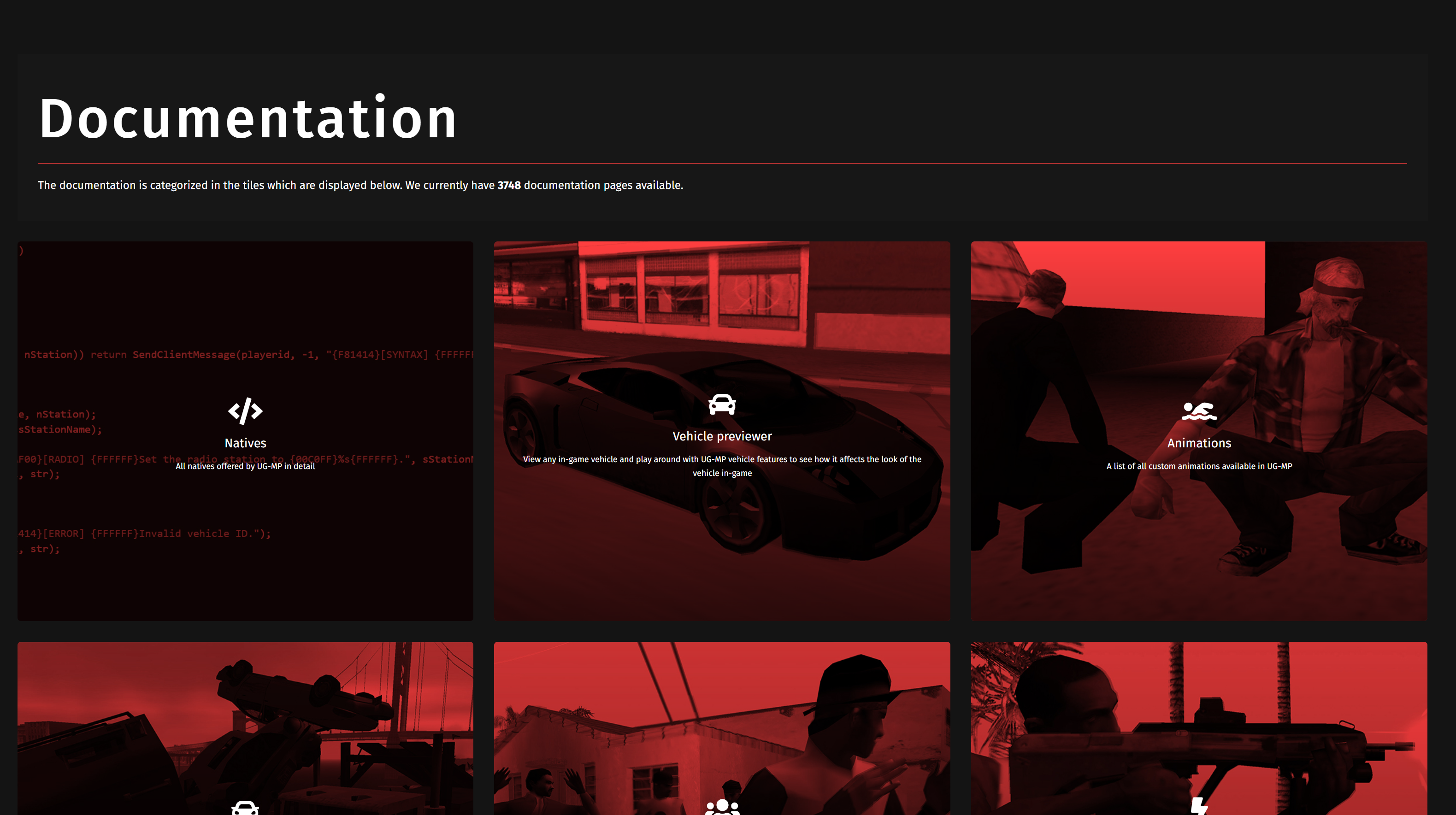 Vehicle previewer (will be expanded later): 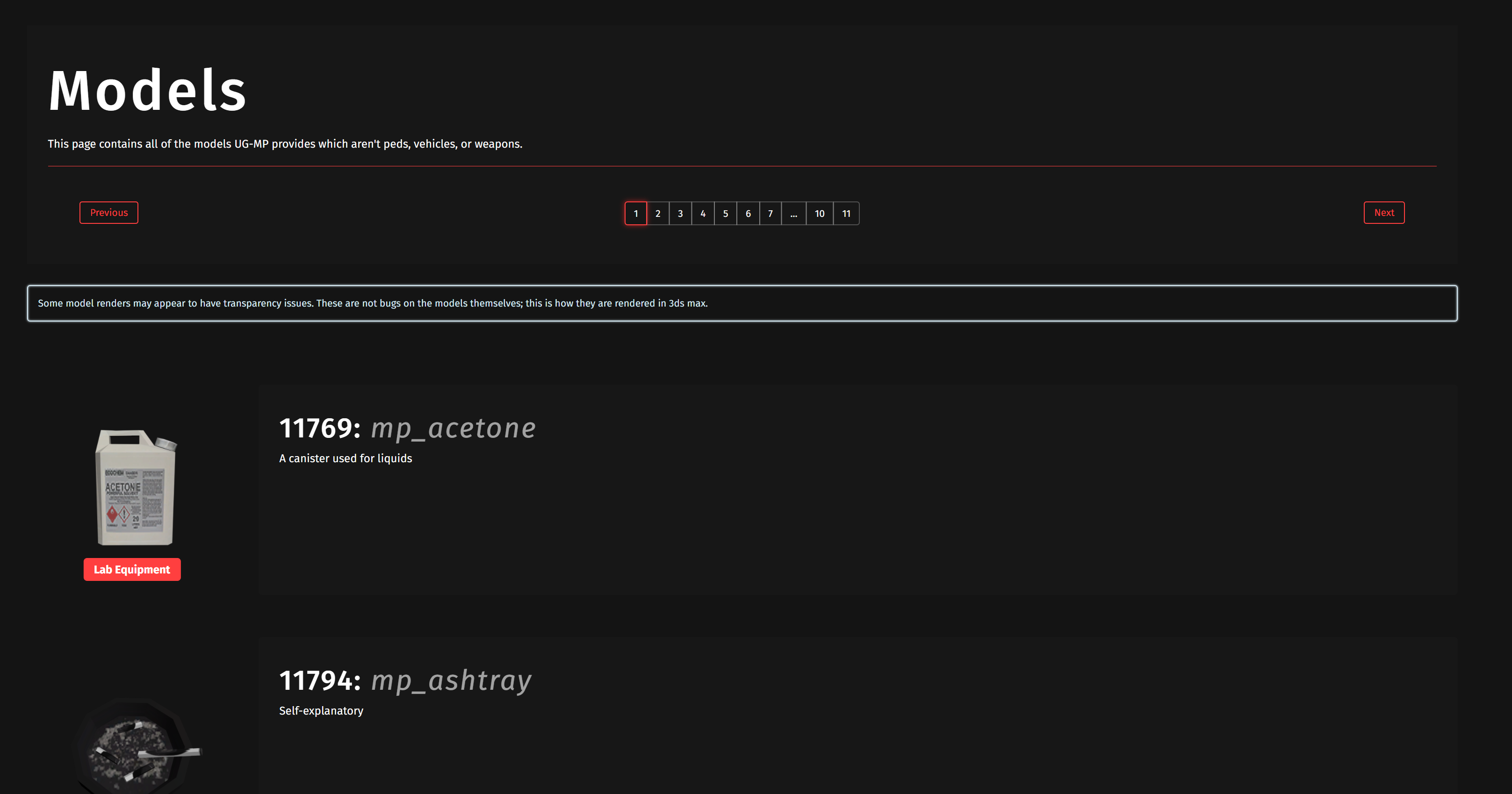 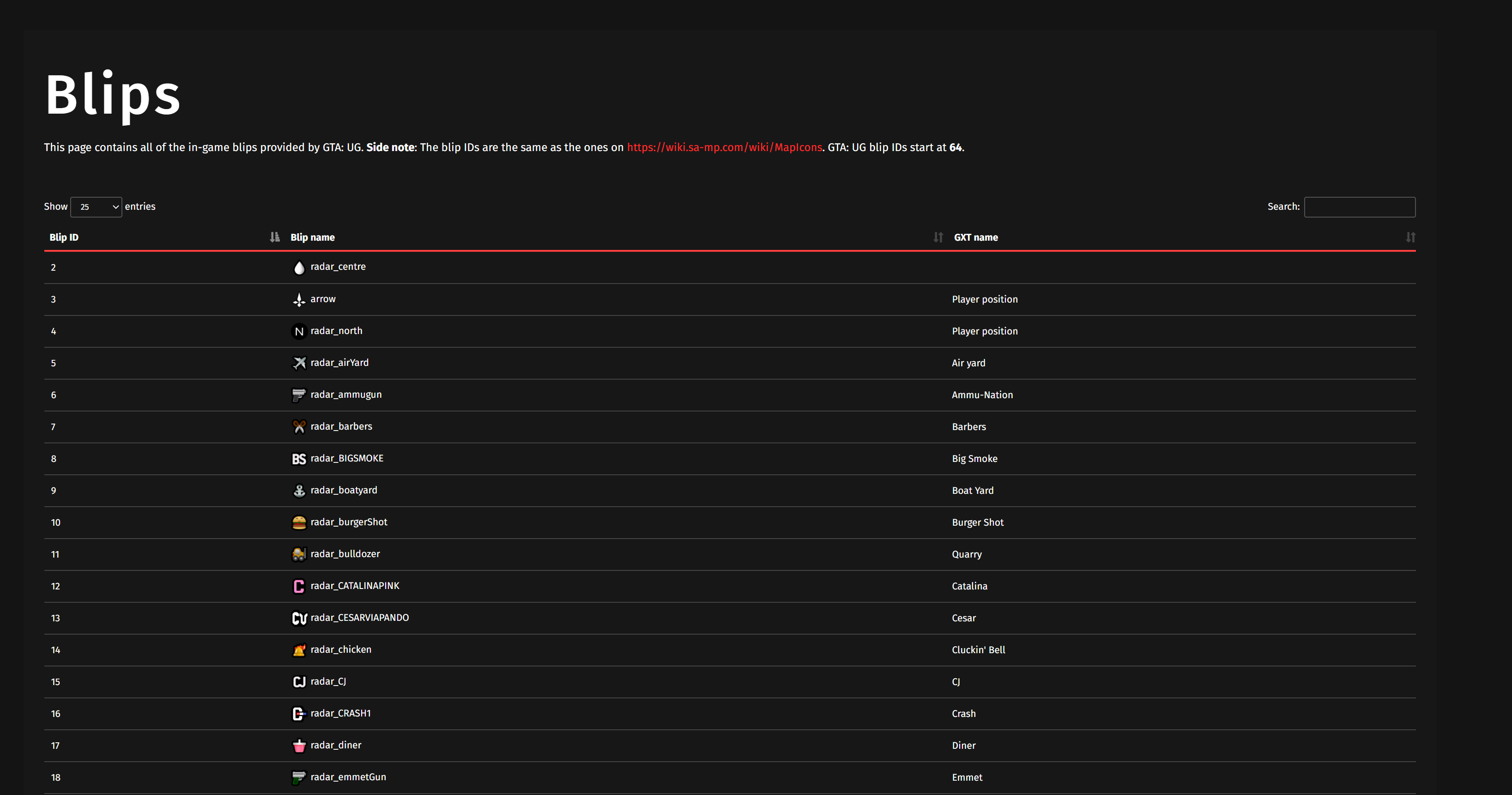 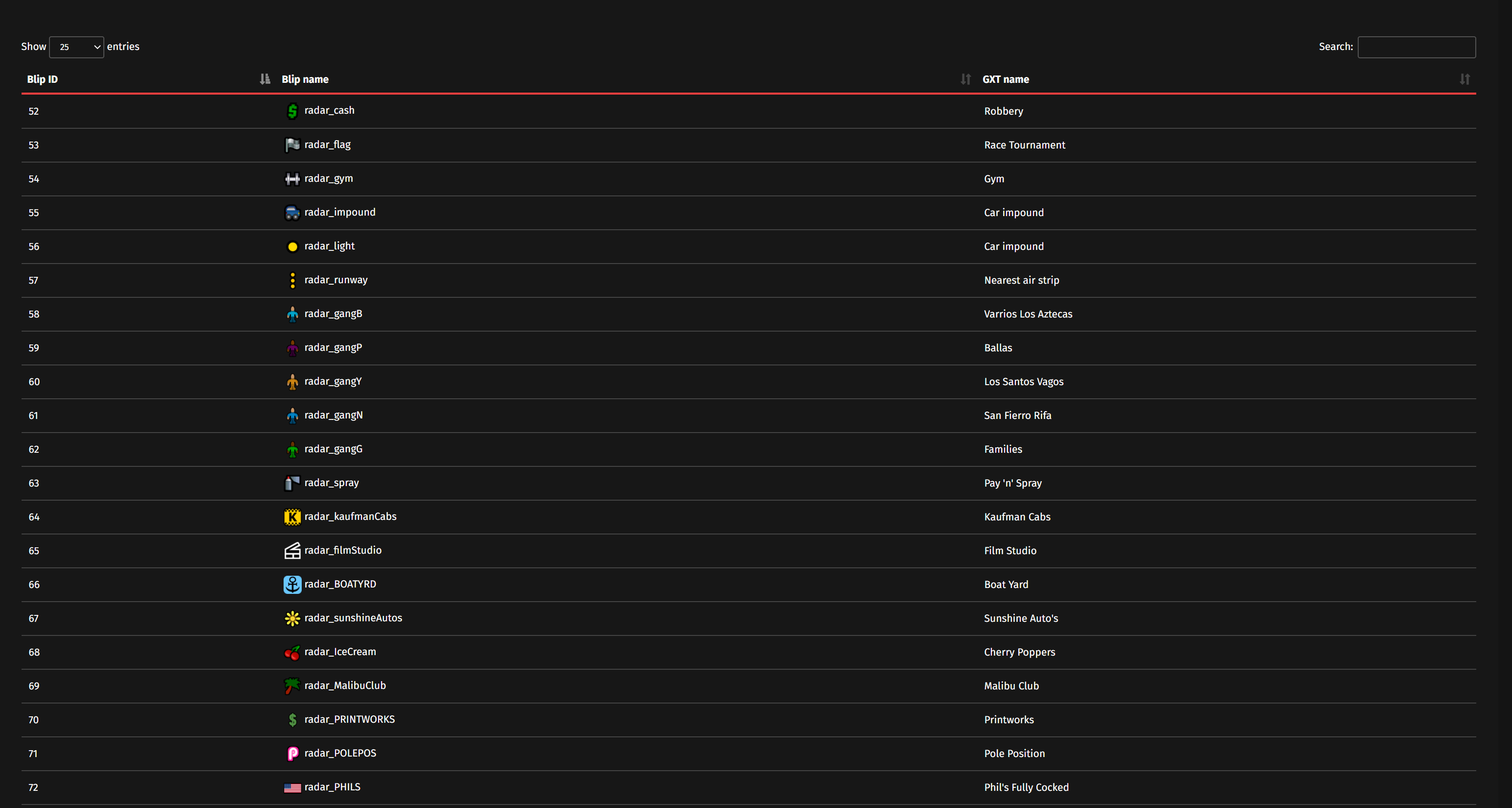