Orange Moon V0.0.6.1 is here! First update this year adds new enemy, new weapon, and new decoration, that will be used in a story later, and bugs fixes.

Orange Moon V0.0.6.1 is here! First update this year adds new enemy, new weapon, and new decoration, that will be used in a story later, and bugs fixes. 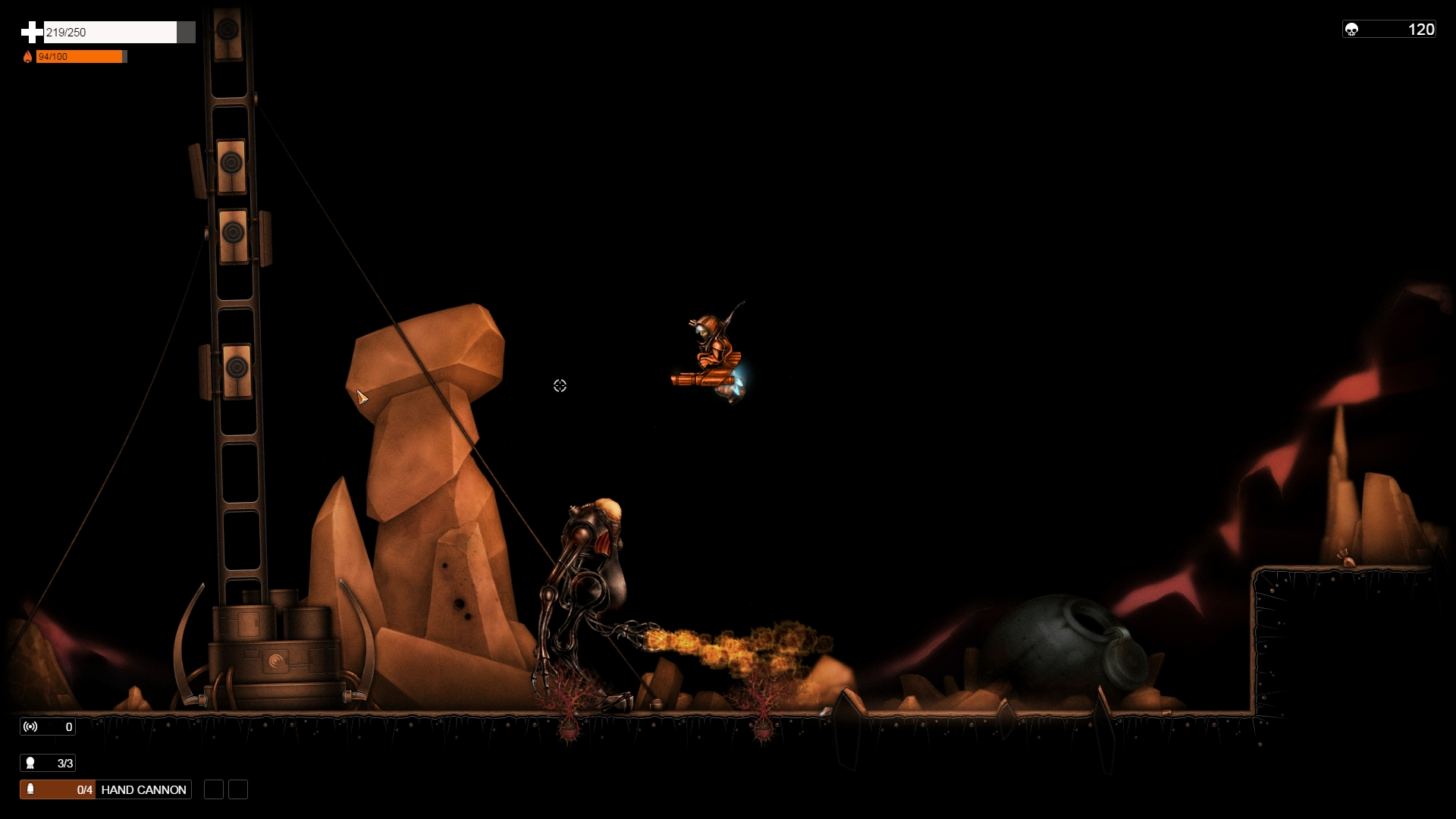 Powerful but slow to warm up weapon with 5 upgrades. The upgrades will improve fire rate and warming up speed. It can go through all of your ammo in seconds, so be careful when using it. Player cannot use turbojets when minigun selected. Minigun shares 0.308 ammo with machine gun. 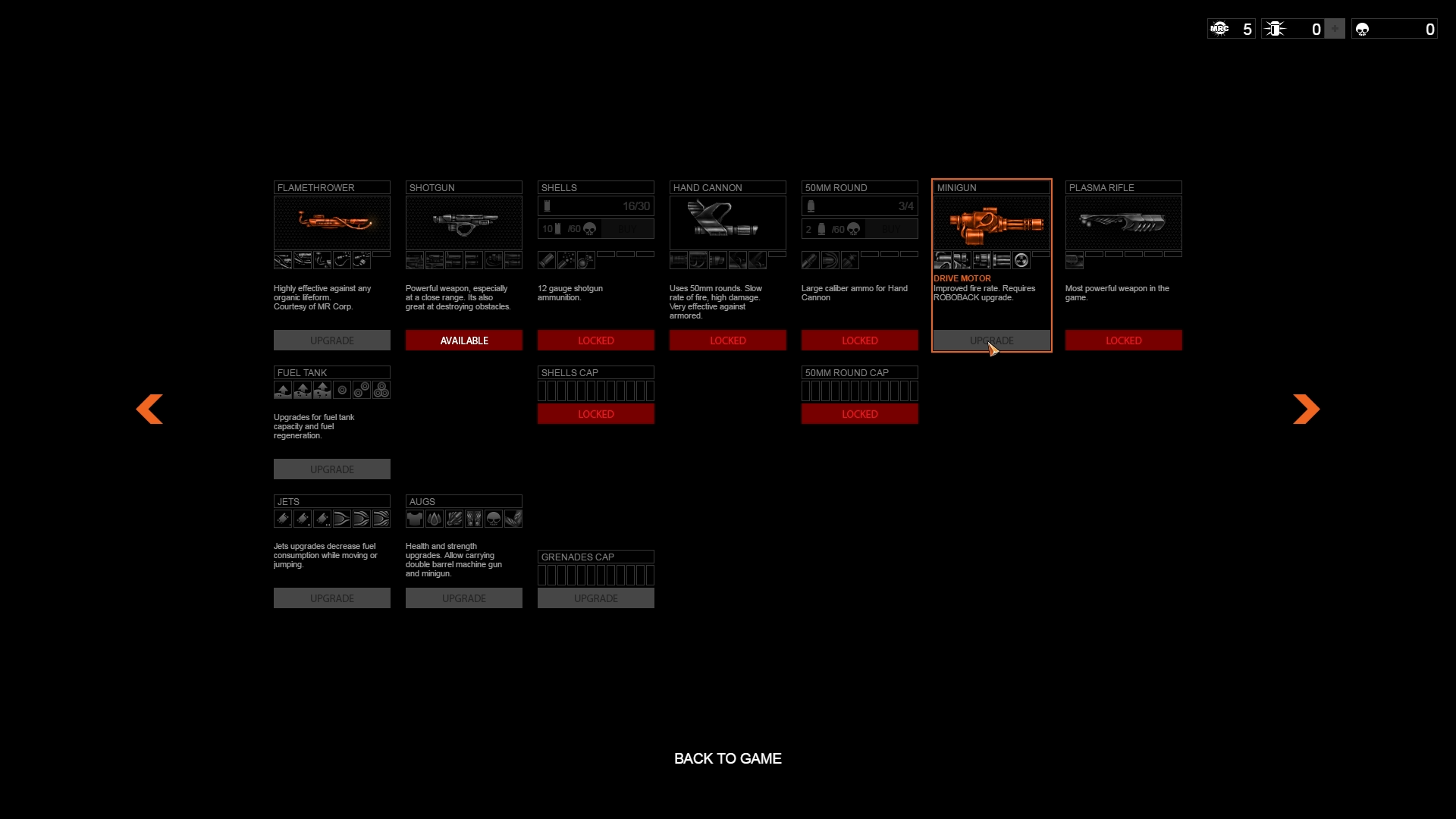 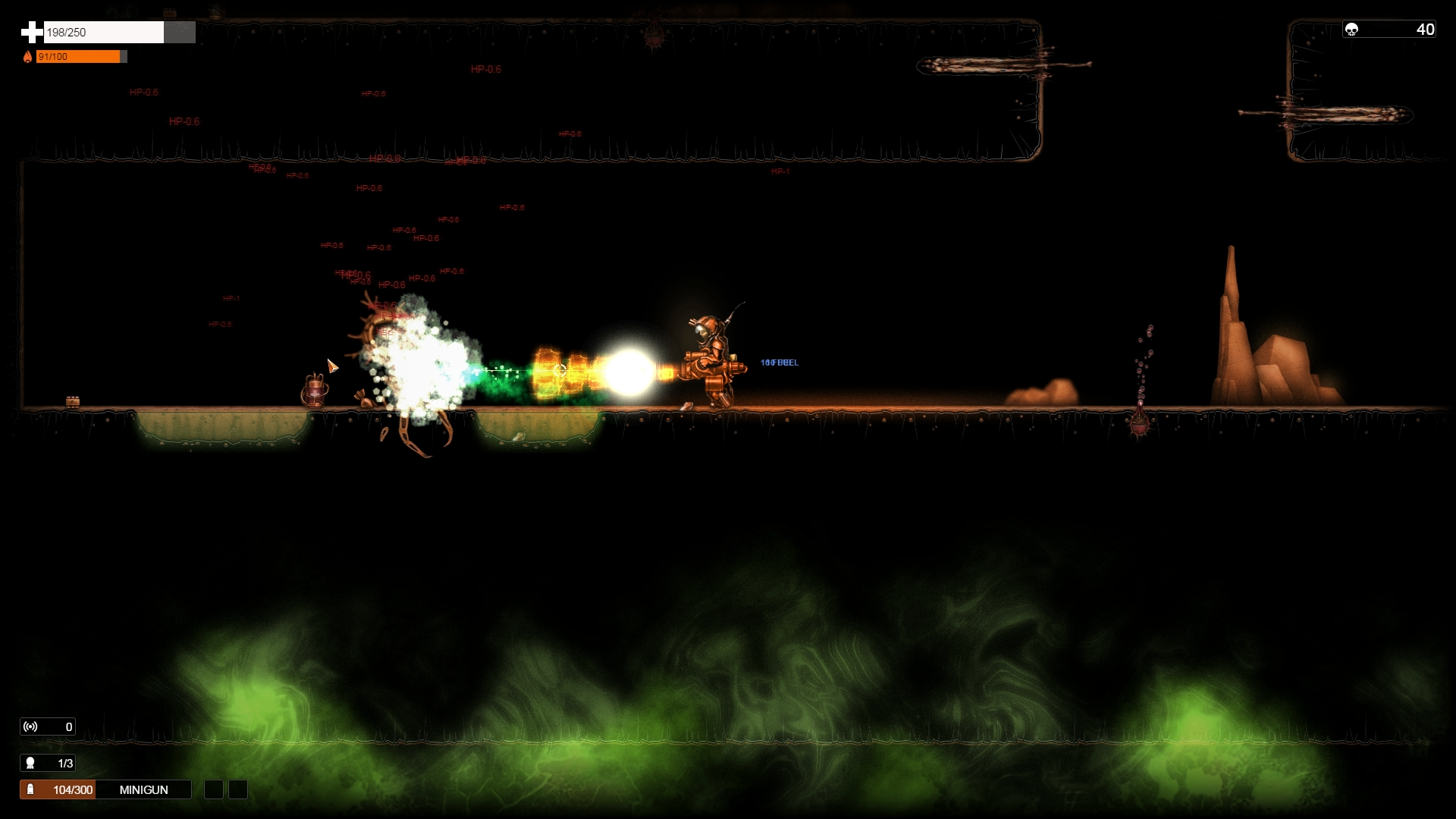 New enemy, forgotten astronaut, added to level 6. Heavily augmented, human in the past, adopted to moon environment omnivorous zombie, wondering the landscapes of Orange Moon. It gathers grenades and landmines to hunt moon’s lifeforms. It also collects junk and uses it to hold the landmines and grenades in place on his back. 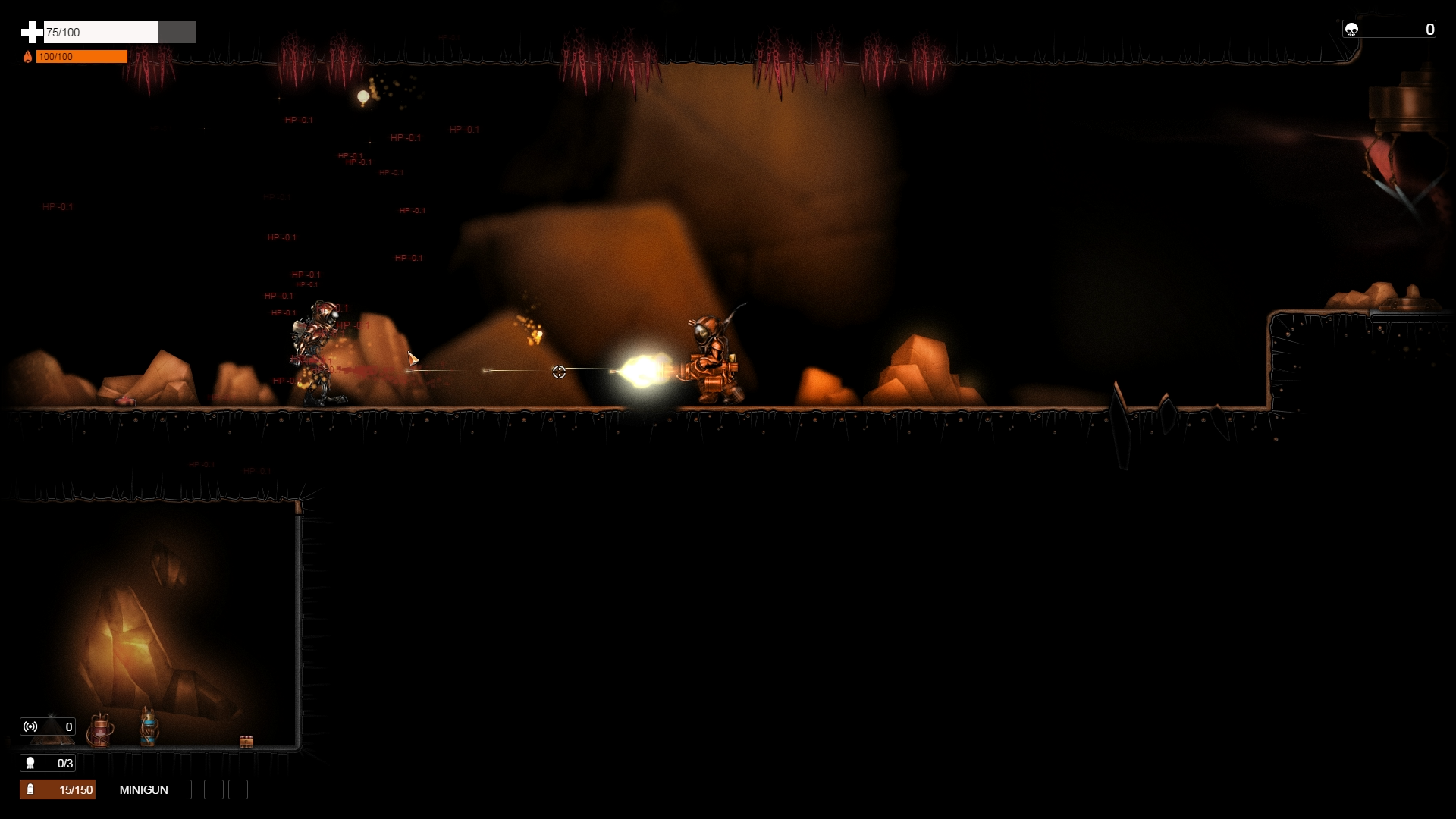 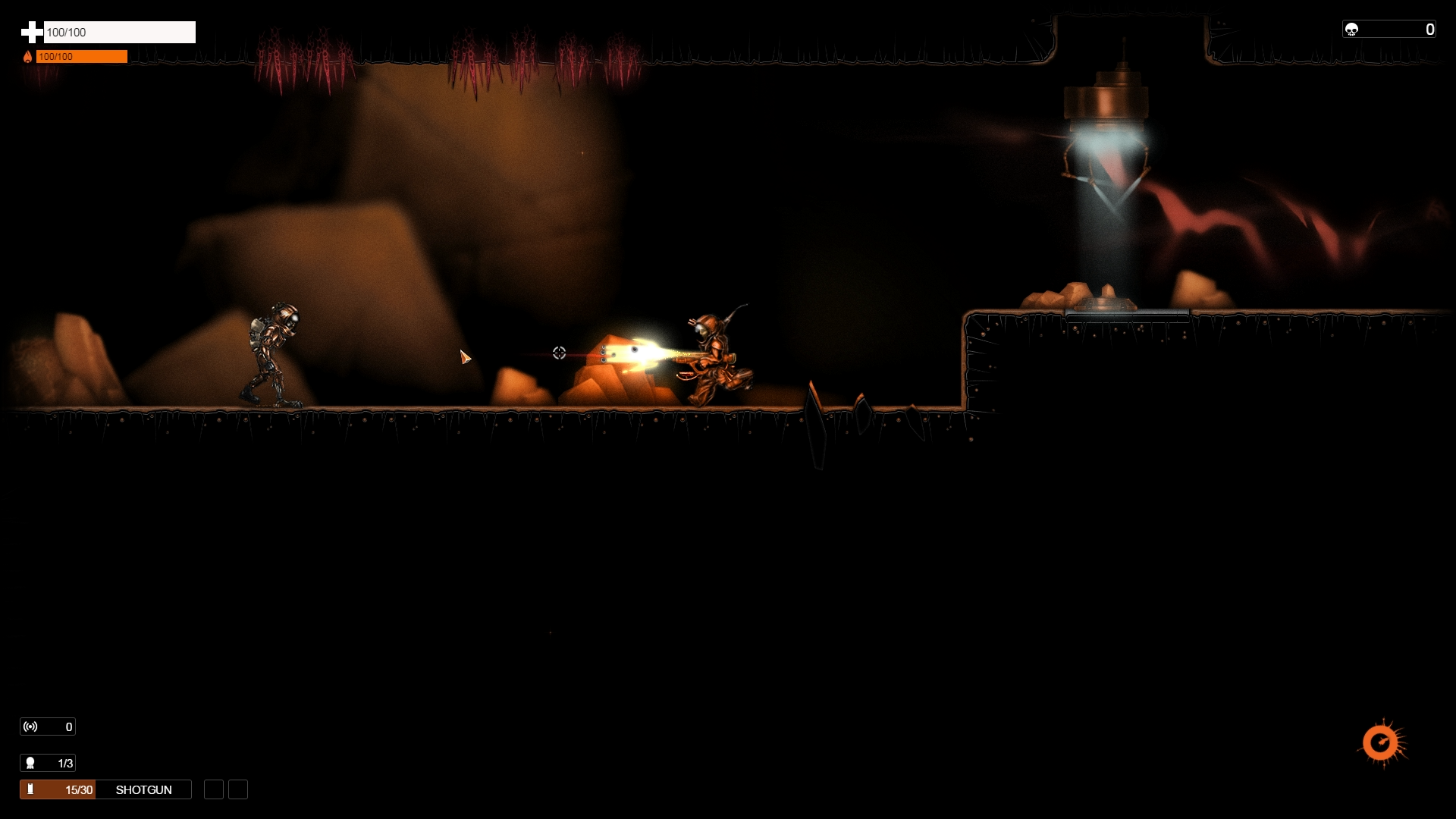 Most effective ways to kill - grenades, hand cannon and flamethrower. Will drop the head, which when picked up provides 1 MRC point and 25 score. 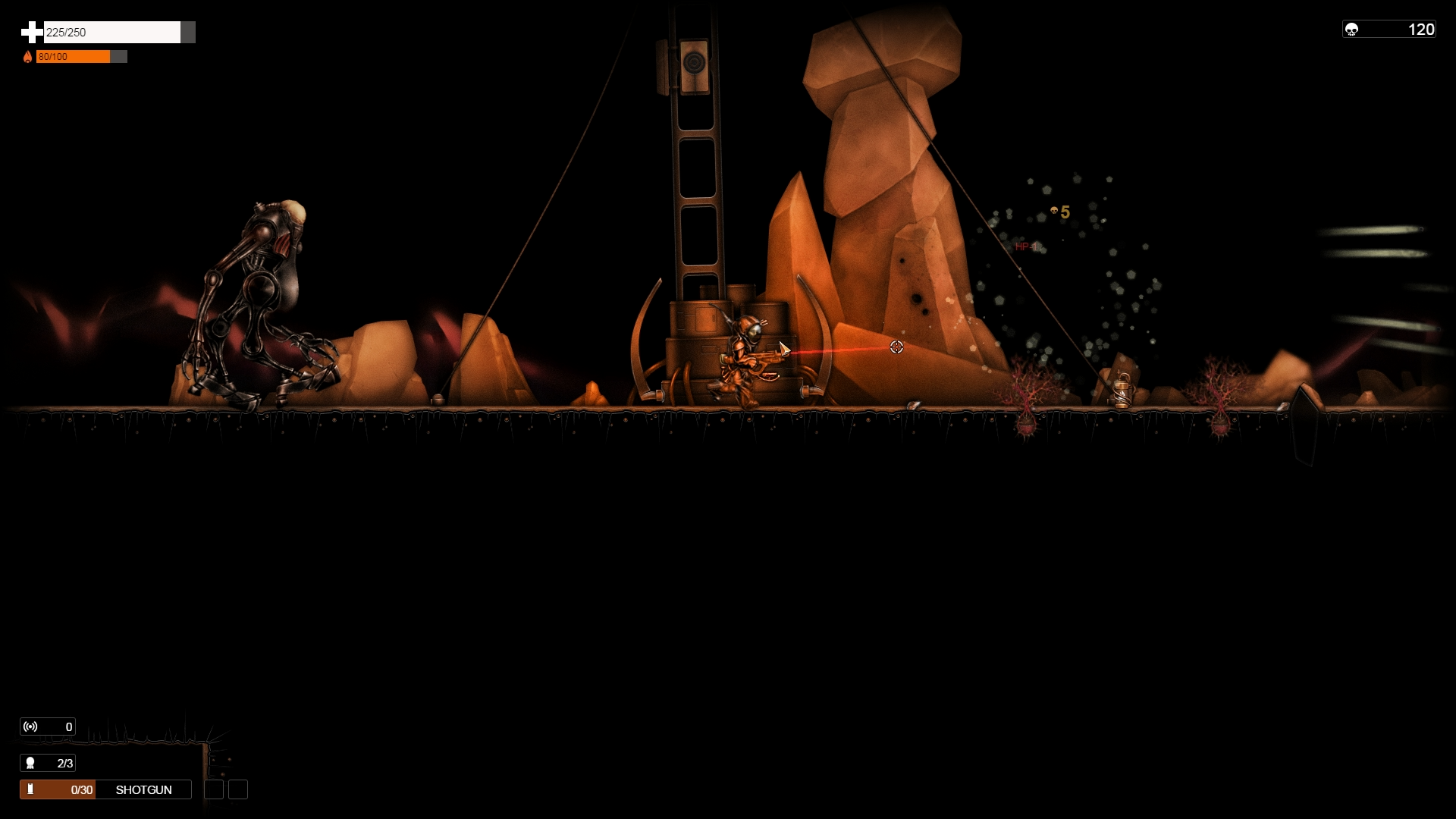