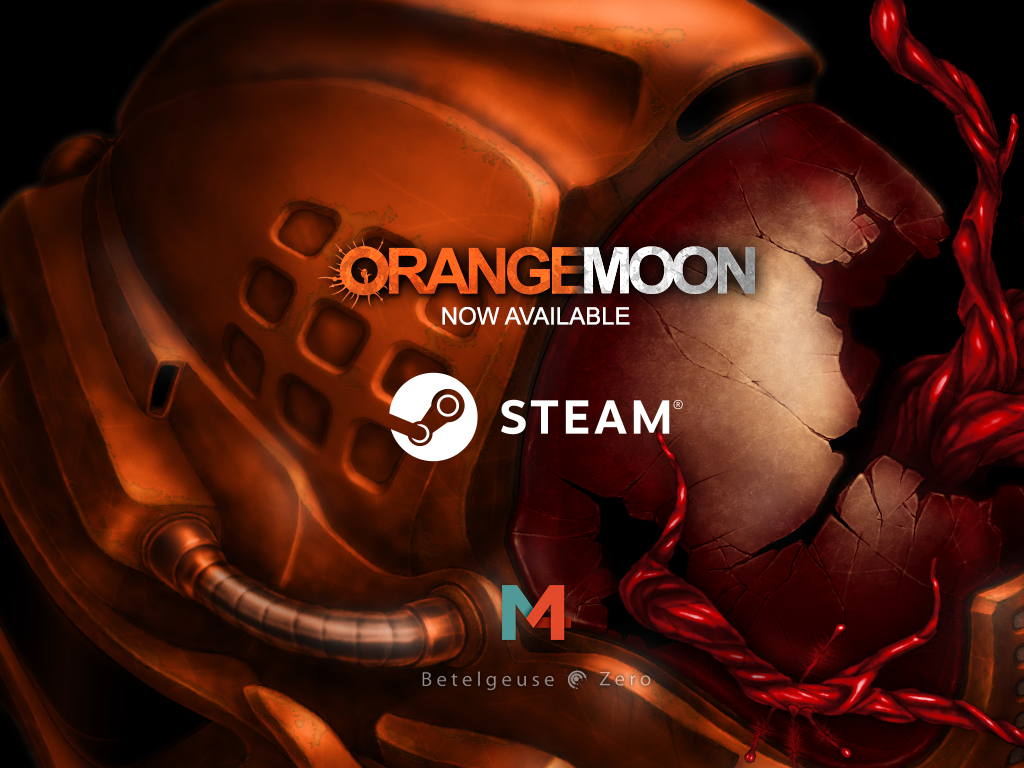 After a little over a year in Early Access on Steam, and 3 years in development, Orange Moon is finally fully released on Steam today, Wednesday September 27, 2017, for $9.99, with 33% launch discount. Preparing to full release for the past two months, 6 languages, new music tracks and sound added, many improvements to UI made, and bugs fixed. Check list of updates below.

The soundtrack DLC for Orange Moon is now available on Steam for $4.99, featuring 10 beautiful tracks. There is also a deluxe edition bundle that contains game and OST available for $12.99. 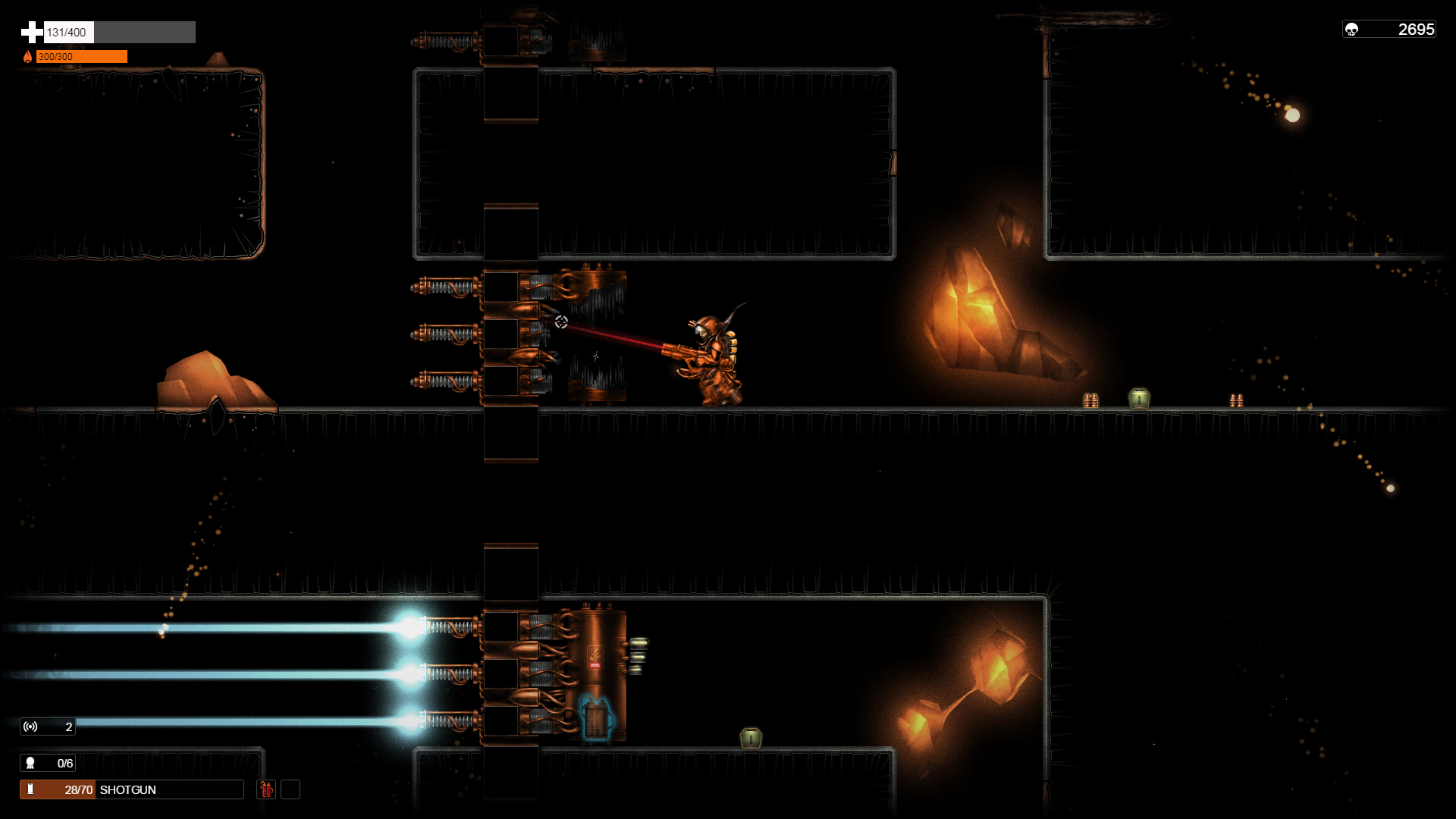 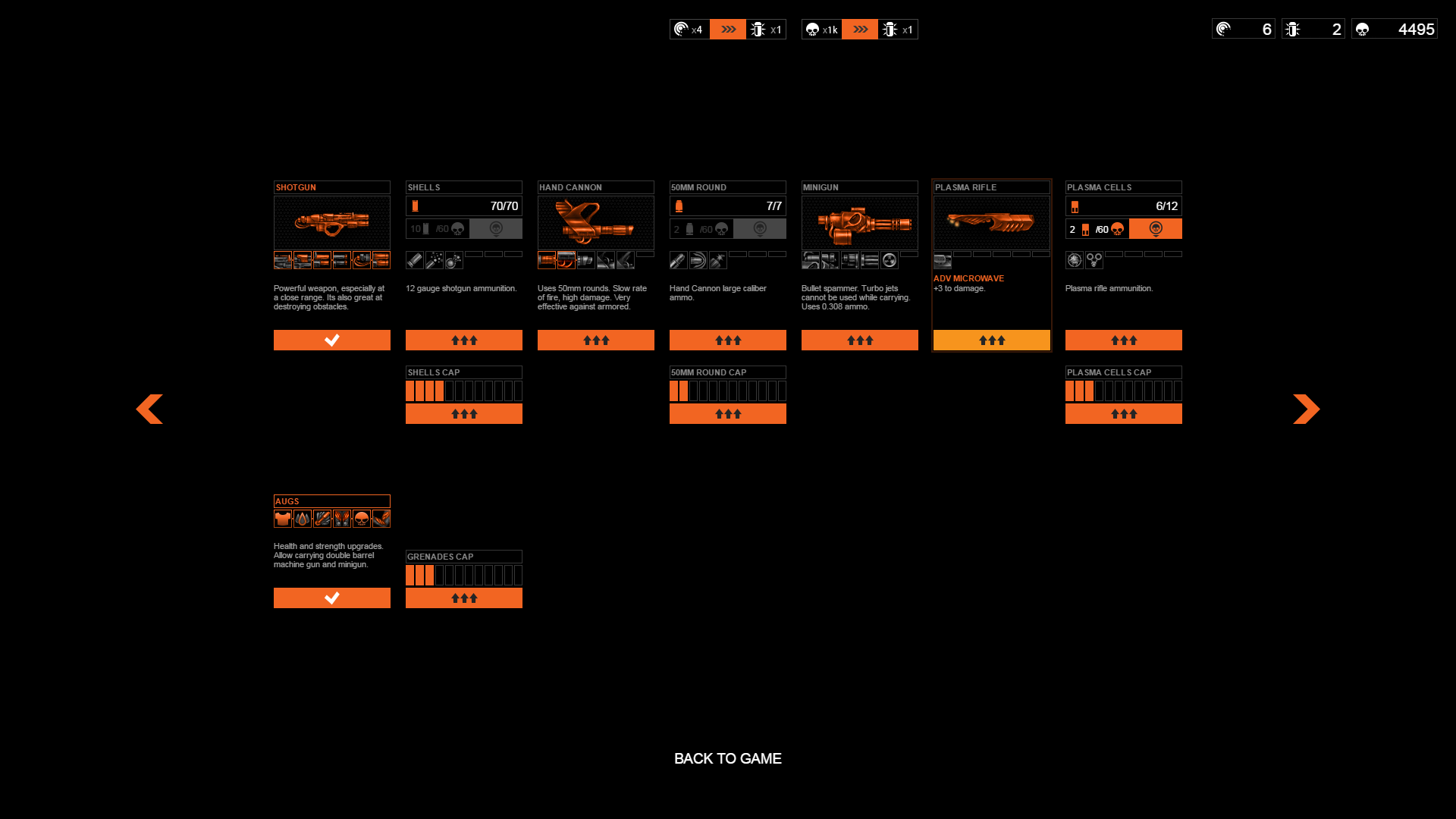 Orange Moon is a surreal 2D action-platformer with RPG elements and complex puzzles. Take on the role of an explorer as you discover the mysterious world of Orange Moon – filled with hostile native life forms and harsh, treacherous environments. To increase your chances of survival, choose from a variety of weapons, equipment, and upgrades to aid your dangerous exploration. Can you uncover all of Orange Moon’s secrets? 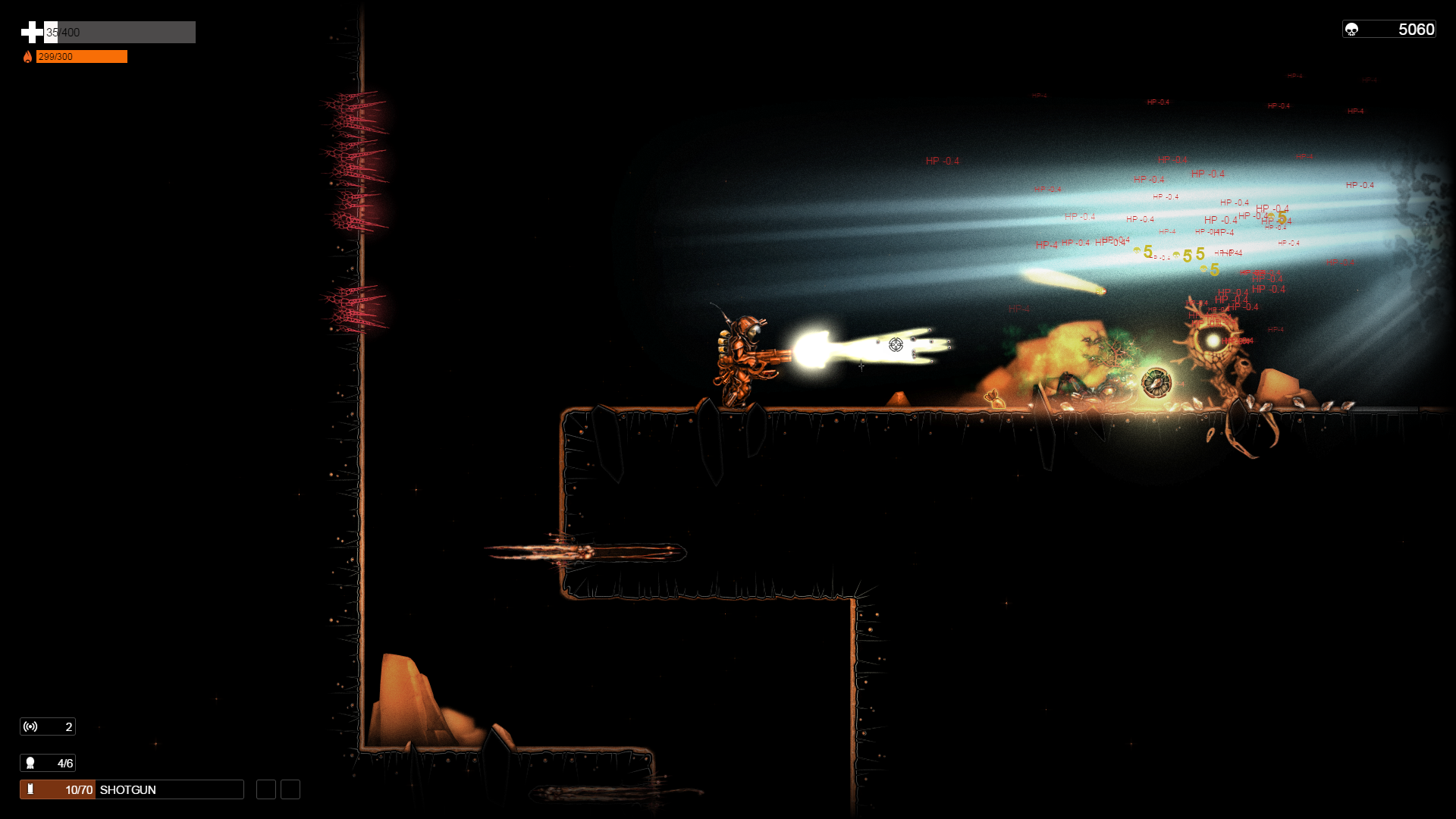 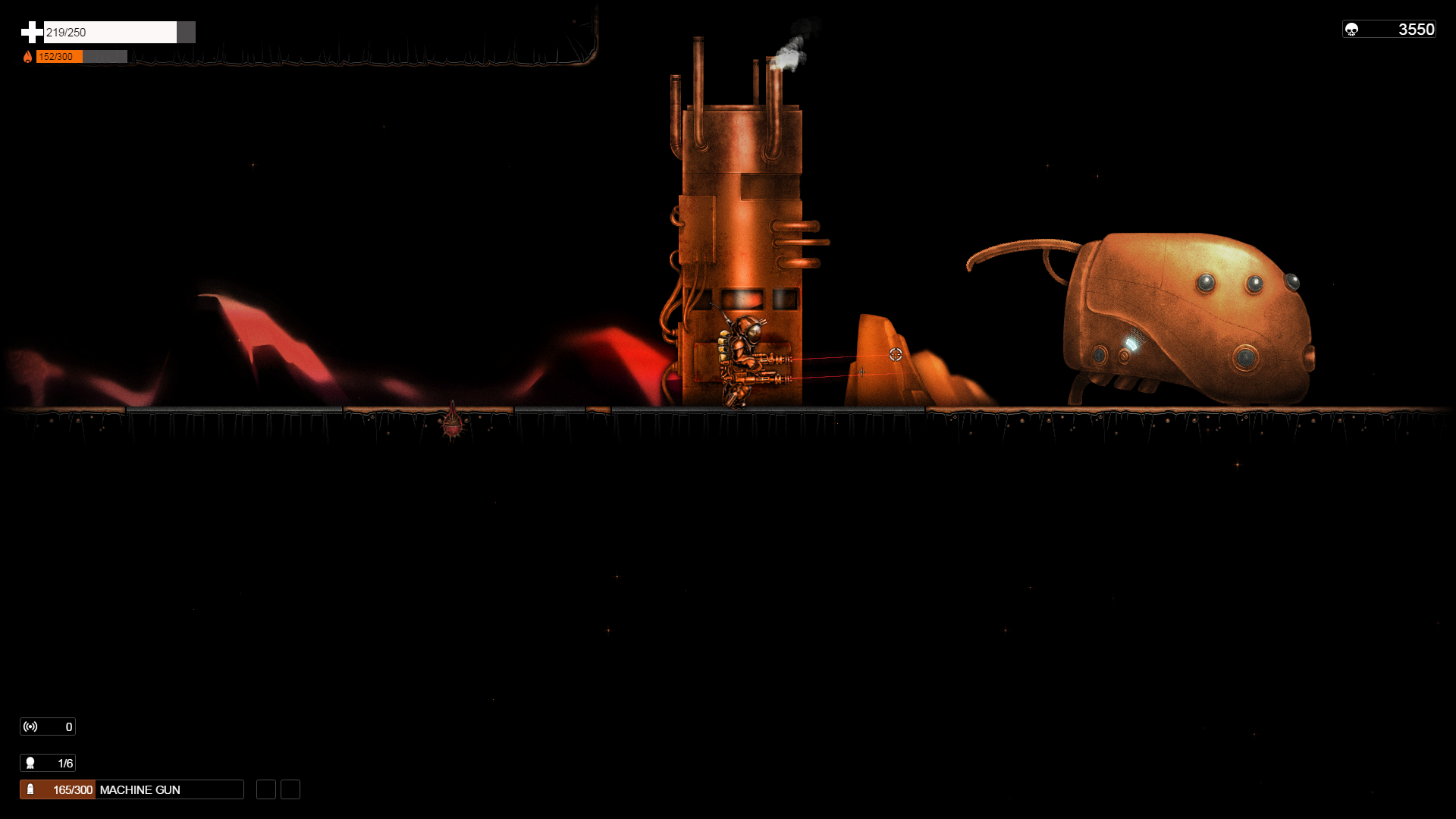 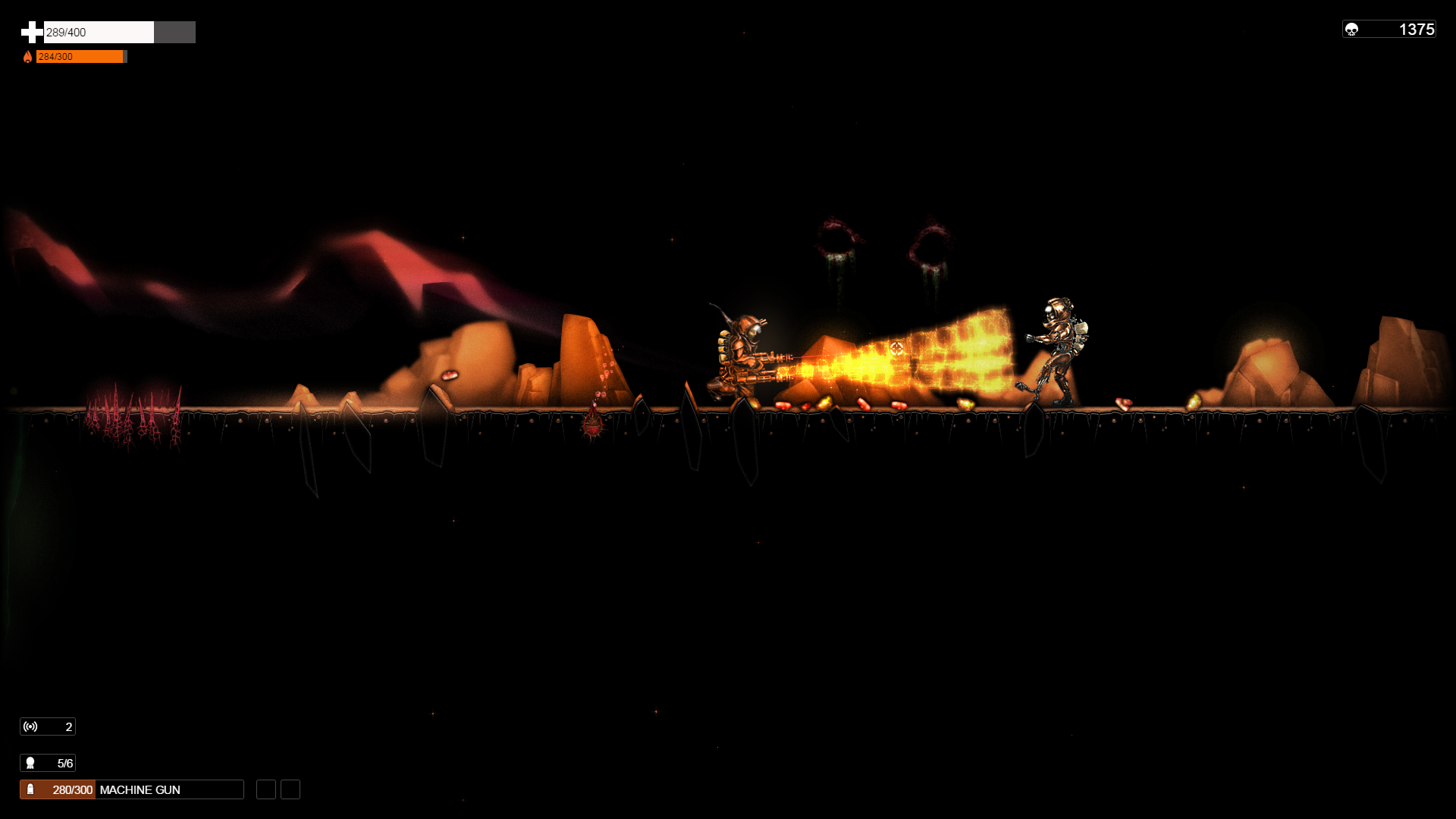 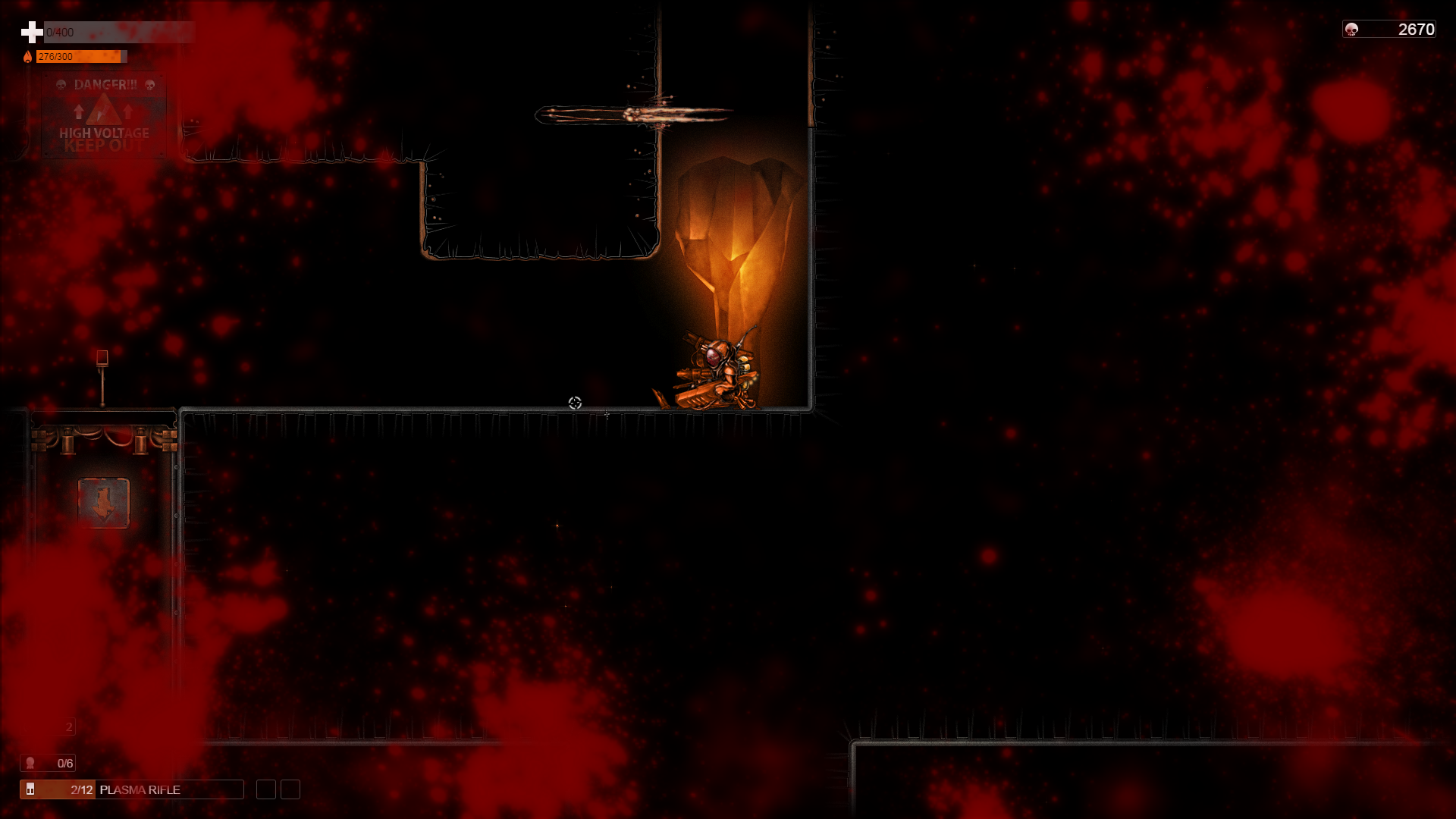