Now on Steam Greenlight: Nanos, a multiplayer brick-breaking game. Help us with your vote!

The indie hit of Firstlook 2014 and the Dutch Comic Con 2015 has found its way to Steam Greenlight. Have you always wanted to play a brick-breaker with four players? Then support us on Steam Greenlight! Steamcommunity.com 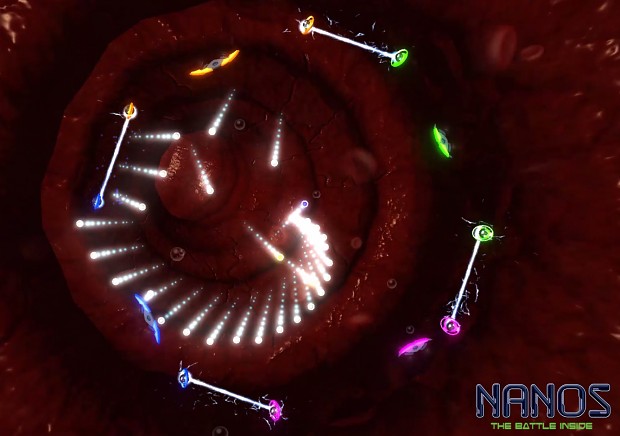 From the team of Excamedia Academy comes Nanos, the new revolution in the brick-breaking genre. You've probably played it hundreds of times: you break tons of bricks by shooting balls with a pad. Nanos is much more! It has the basis of classics Arkanoid and Breakout, with a touch of Pong. However, you've never experienced this genre yet with multiple players at the same time. Nanos can be played with up to four players. A brick-breaking game never was this fun! 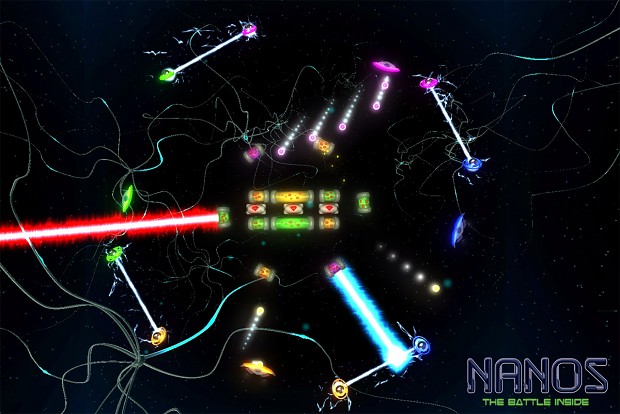 Well, what has Nanos to offer?
- Hectic old school gameplay;
- A story mode that gets under your skin;
- Even the bricks fight back in intense boss battles;
- Up to four player madness in the party mode;
- Offline and online gameplay.

We're not giving everything away just yet. So expect a lot more
Nanos goodness soon!

Excamedia, At the heart of gaming Developer